Does anyone collect them? I’m drawn to them but, then again I’ve been off the deep end in exonumia lately. 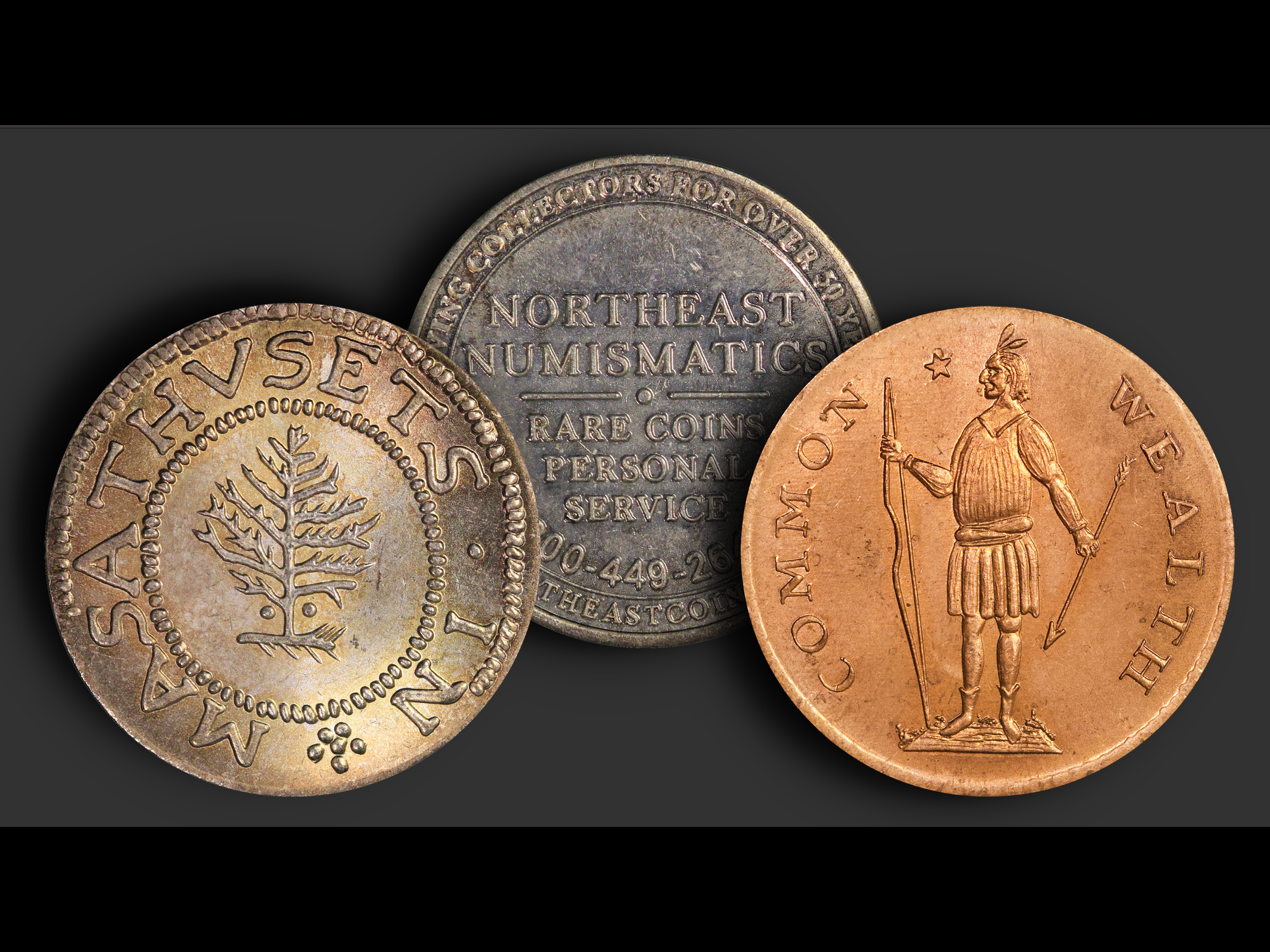 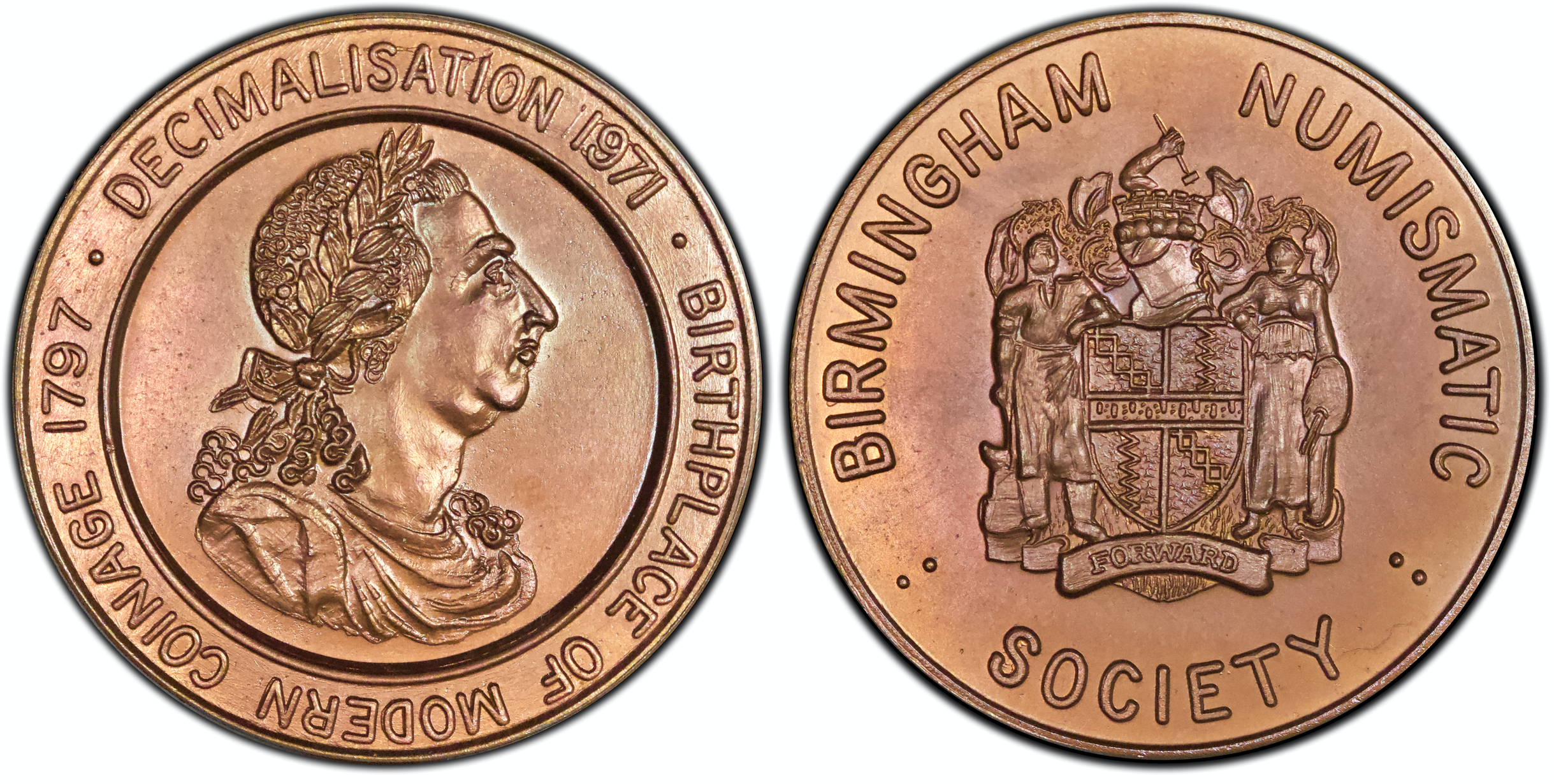 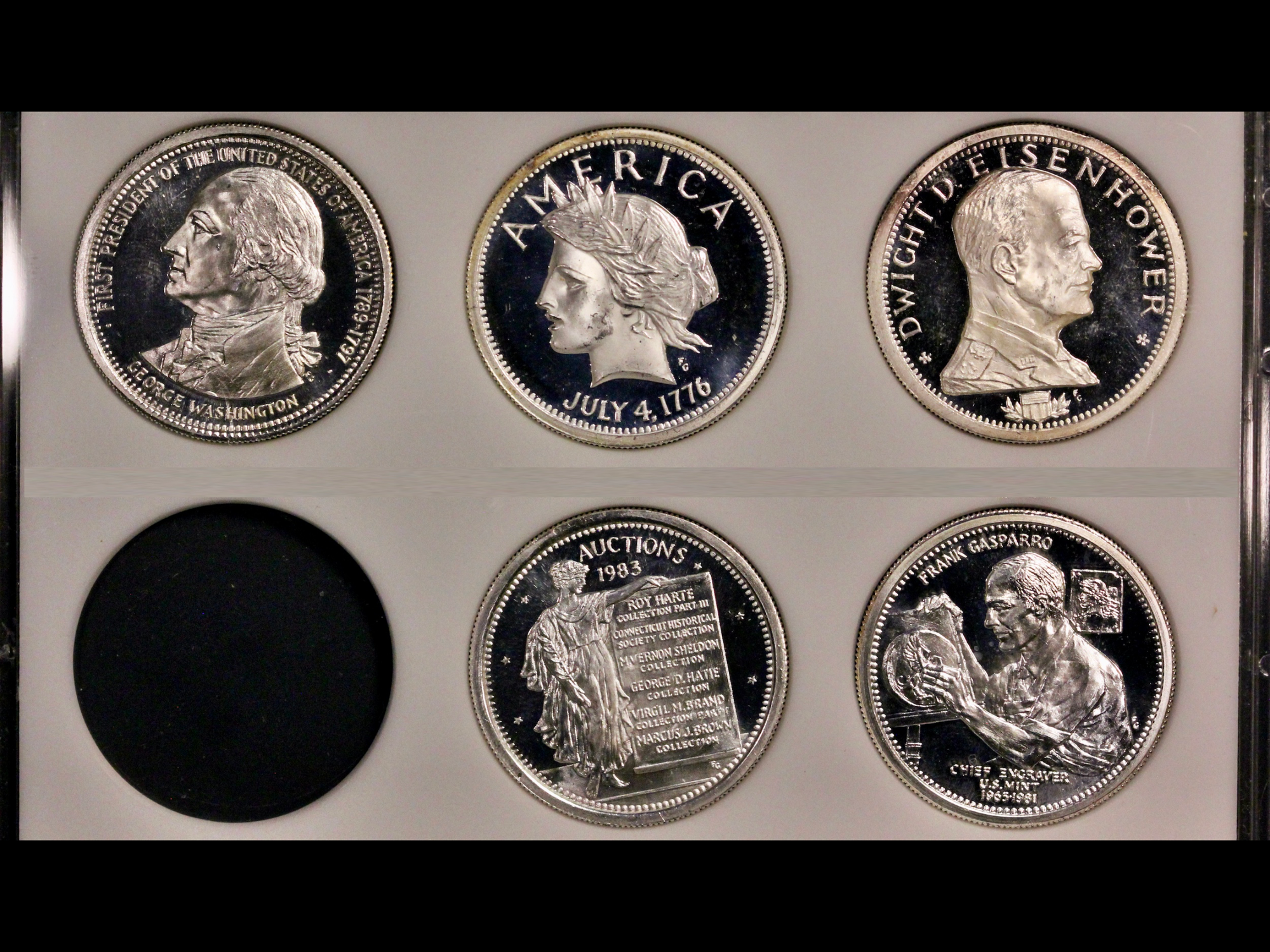 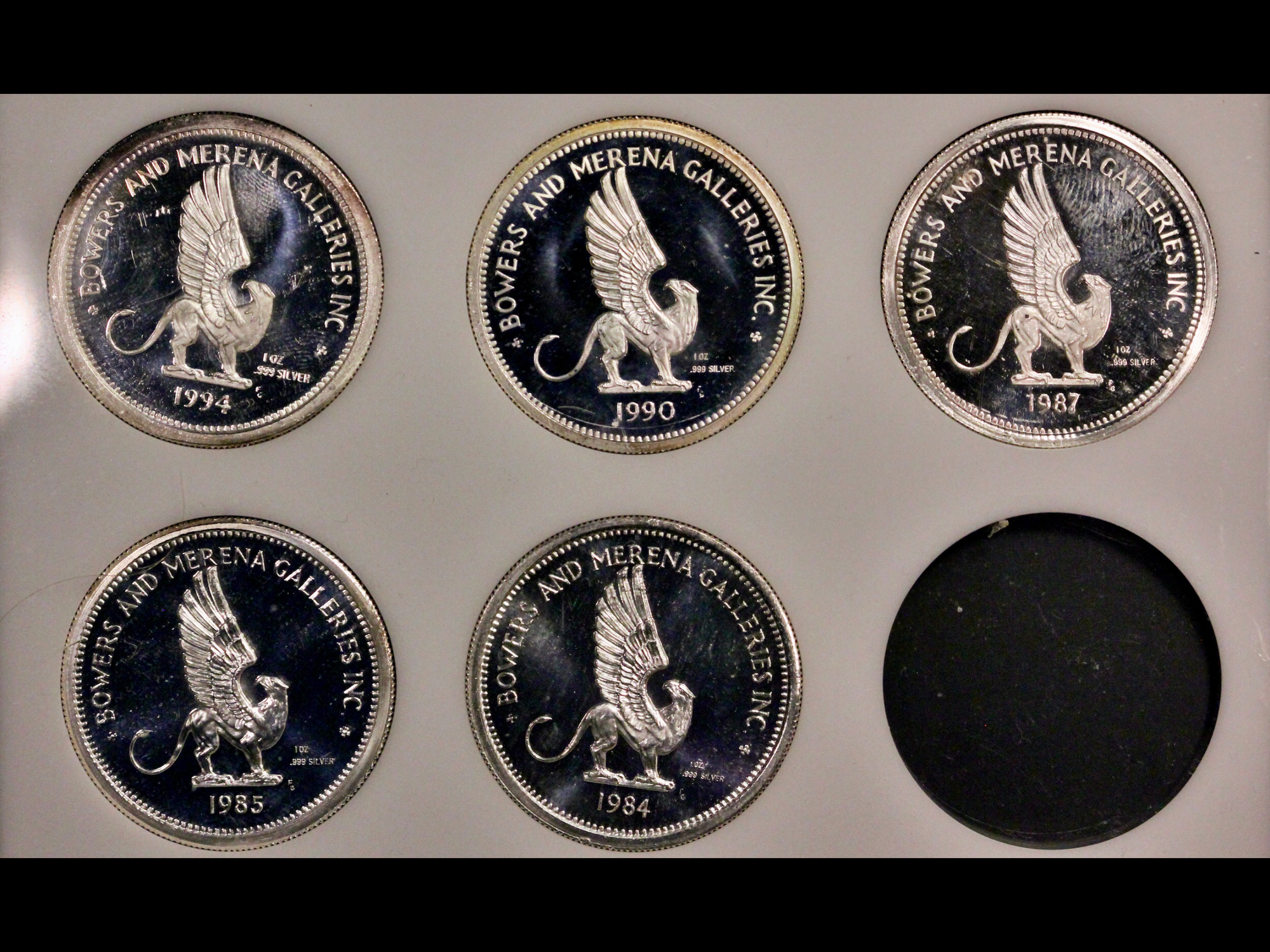