Re: My photo's often tend to make a coin look worse than it appears in person! 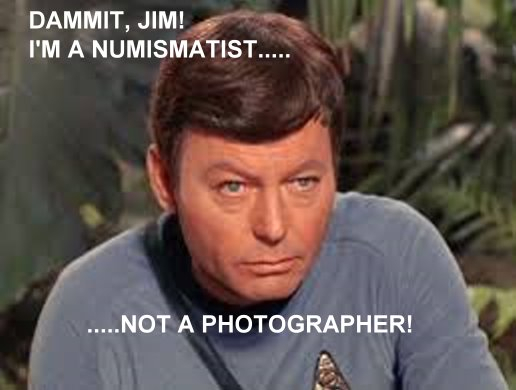 The highlight of my bust dollar set, nothing rare here just sweet looking. 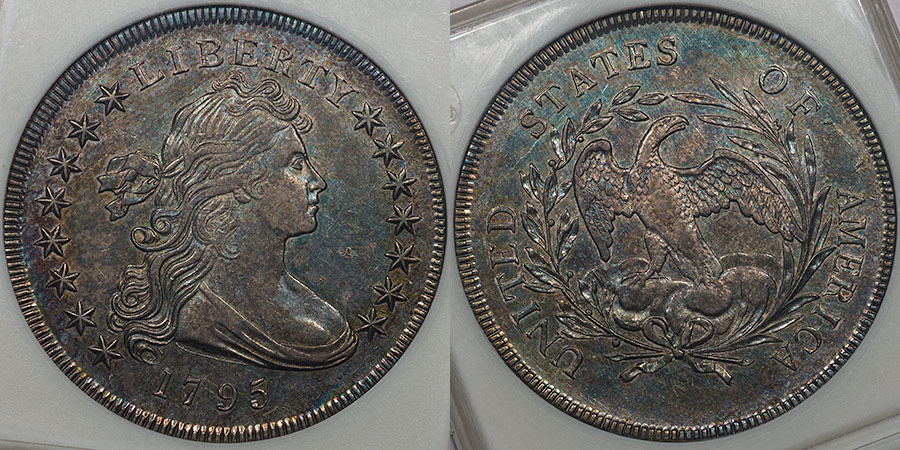 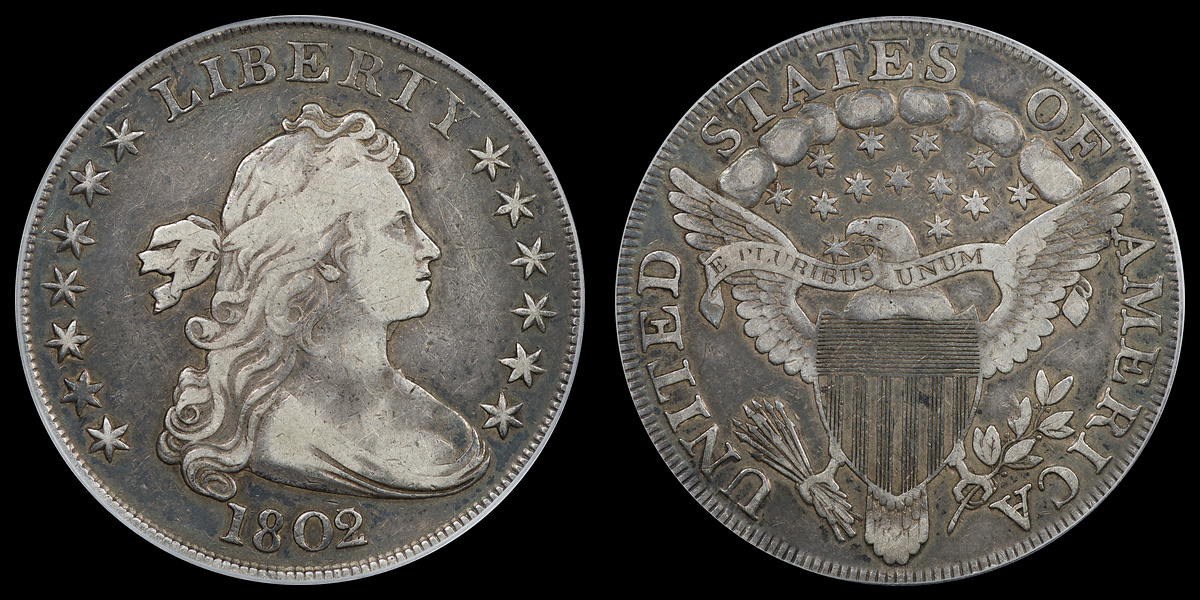 Re: Random picture thread for Friday 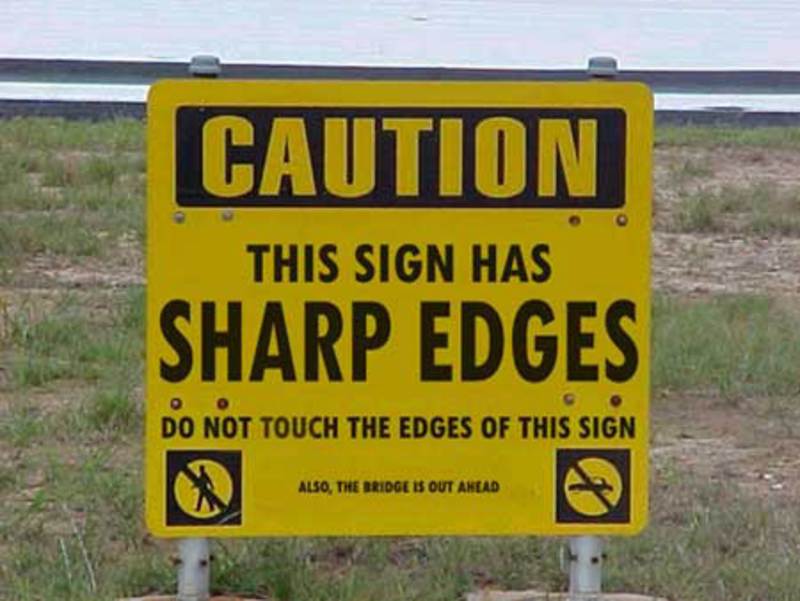 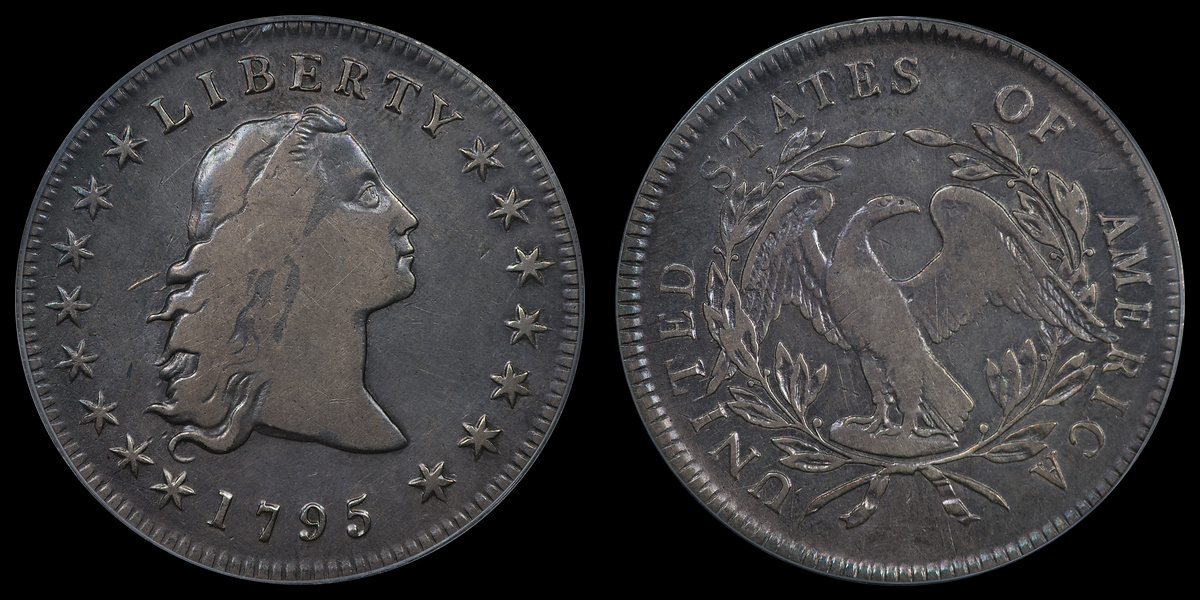 Re: Random picture thread for Friday

A few grades and true views 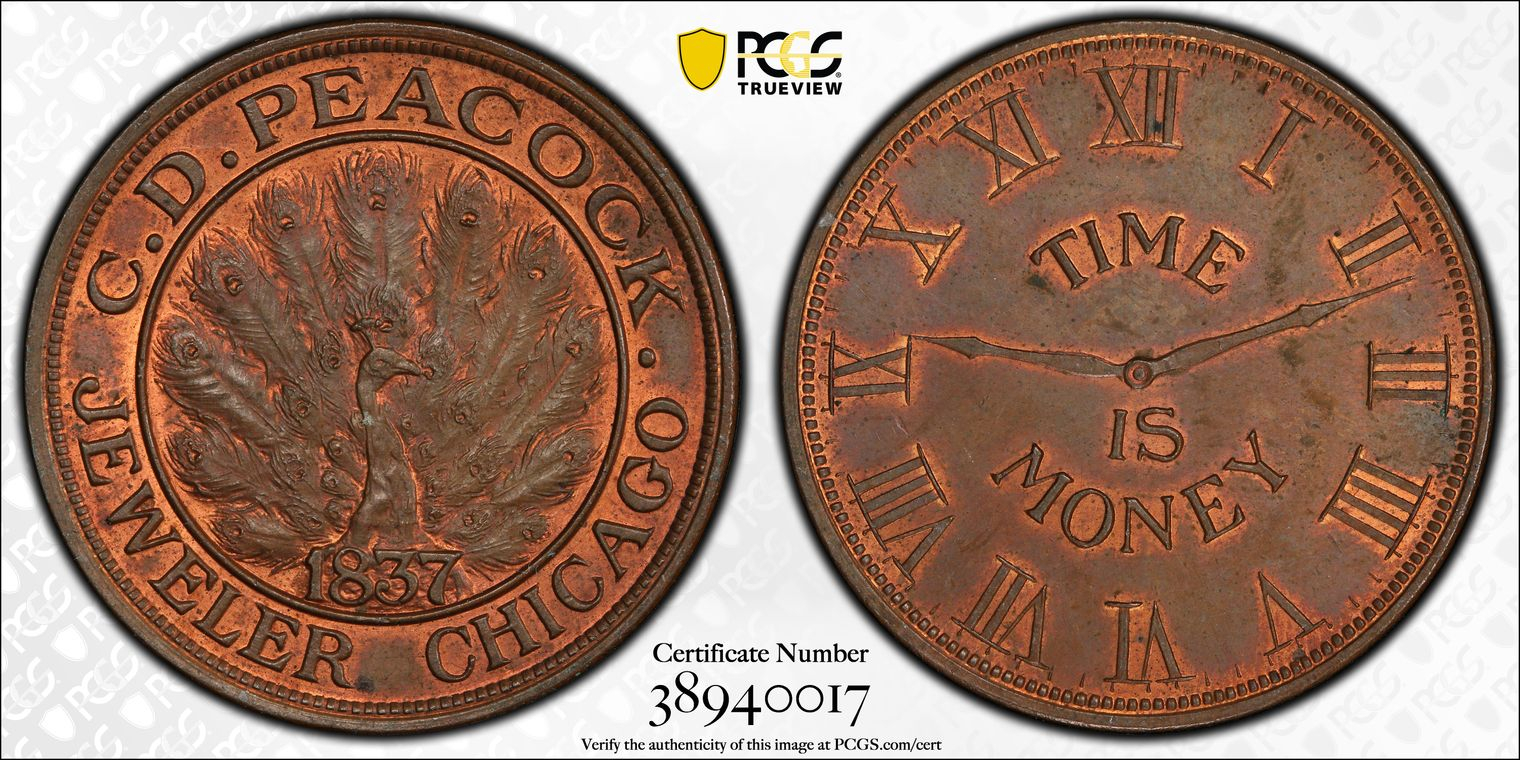 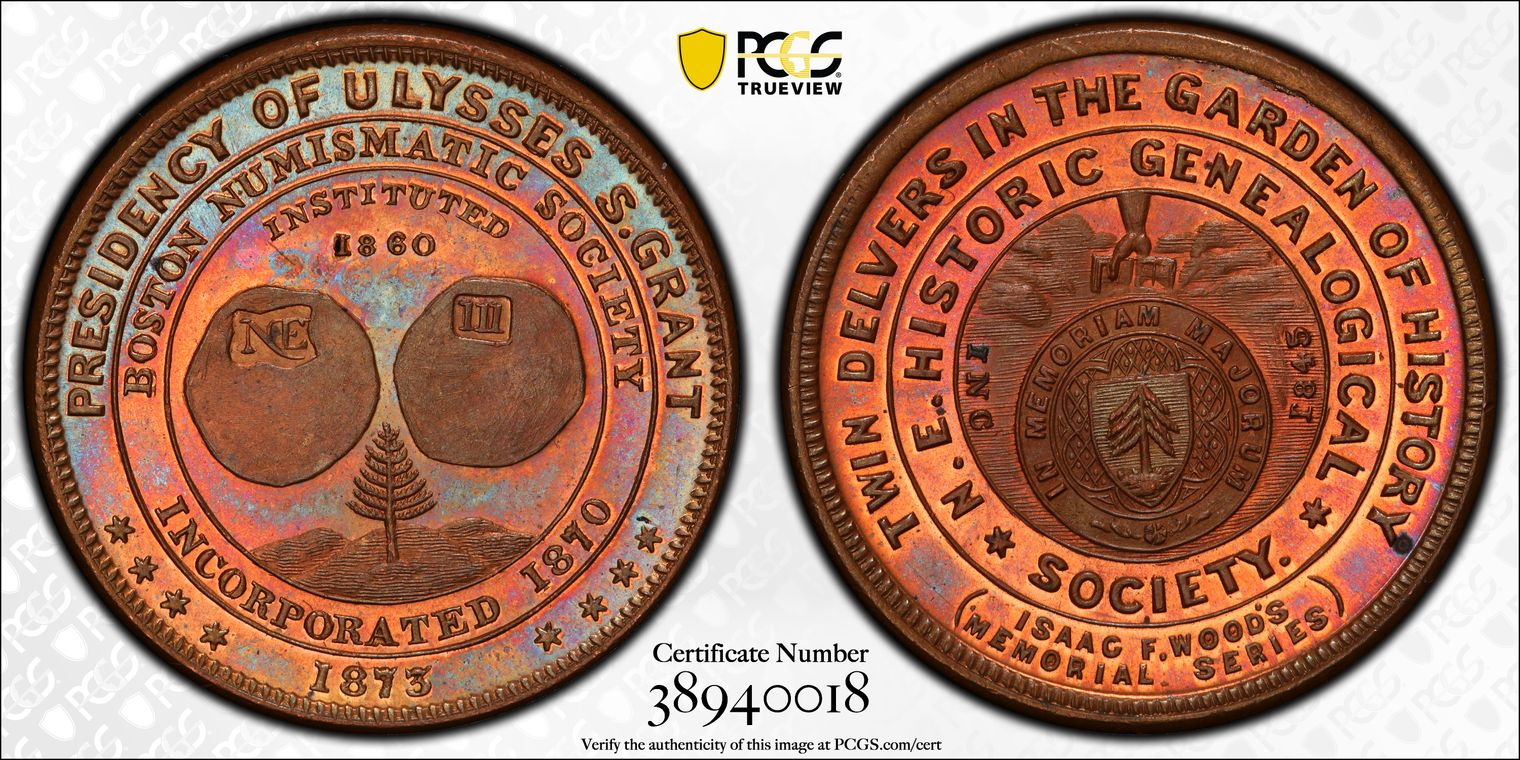 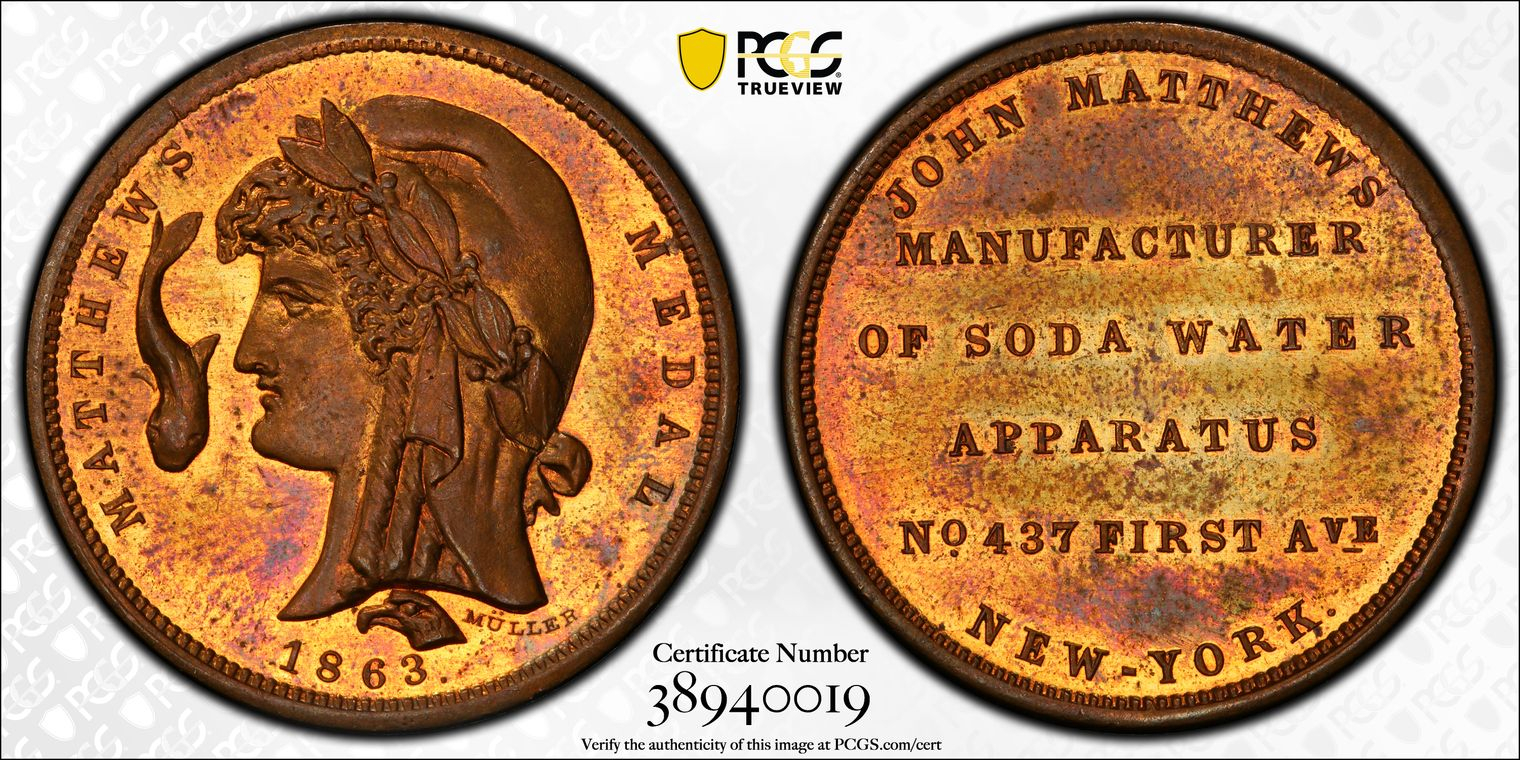 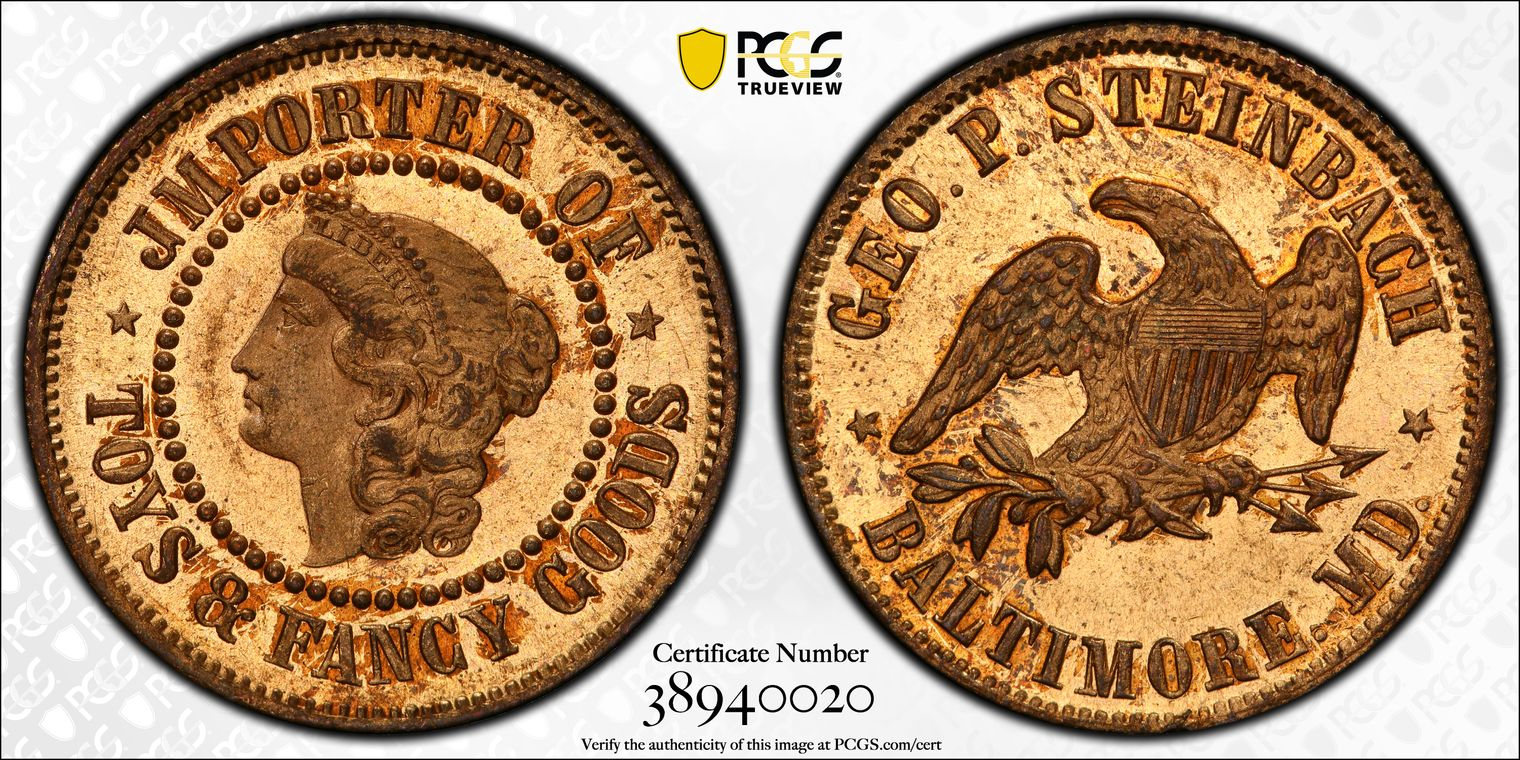 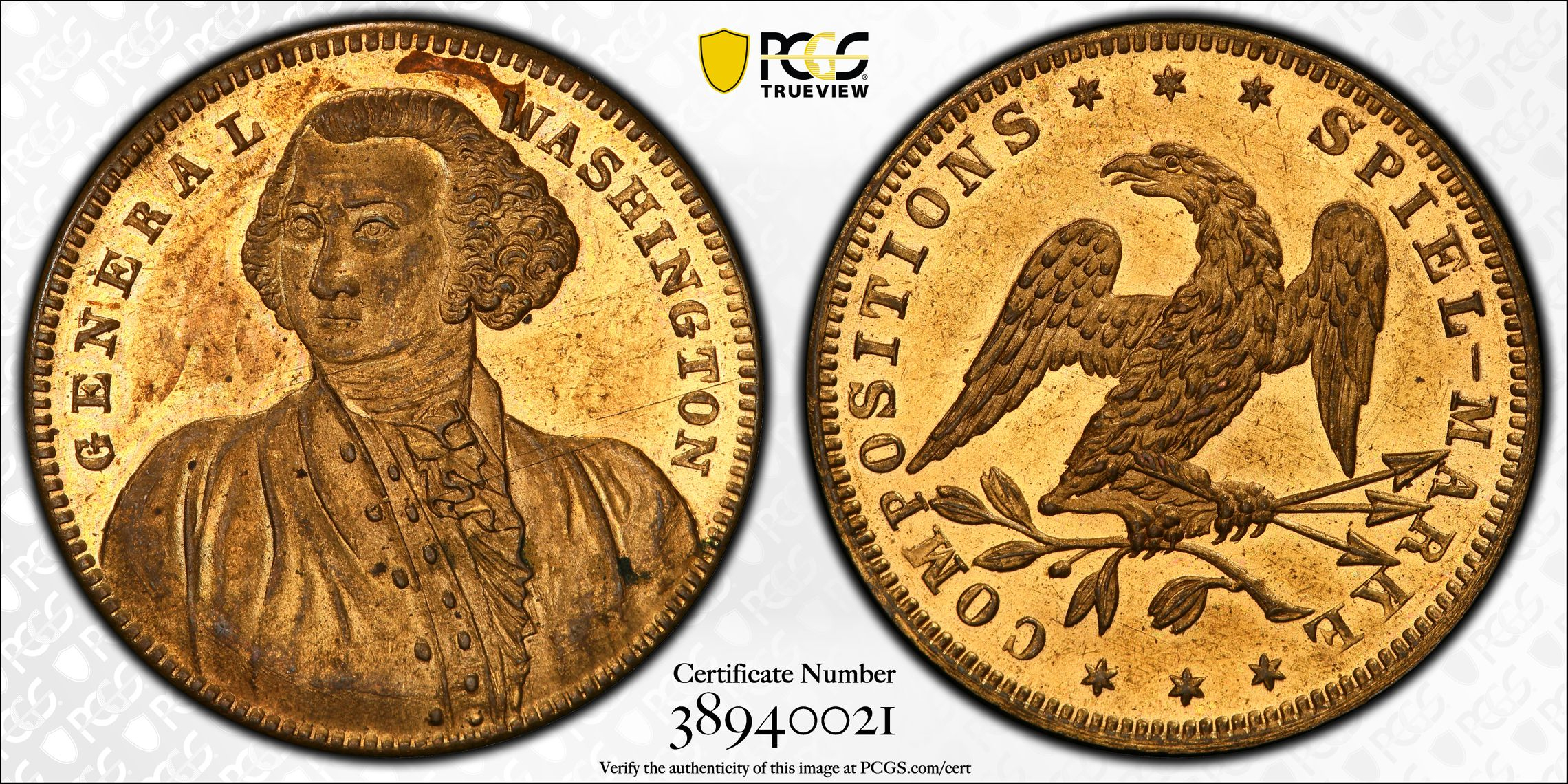 My wife became a naturalized citizen of her new country

In honor of that, I ask folks to post coins that proudly display a patriotic theme (of any nation) and to explain the scene for those of us who may not understand that scene.

I’ll start: the below coin’s obverse is a motif of Liberty, which is a key bedrock element of American patriotism (freedoms from the tyrannies of the old world from which our Founding Fathers as well as subsequent generations of immigrant Americans fled). The eagle symbolizes our reaching to ever greater heights. 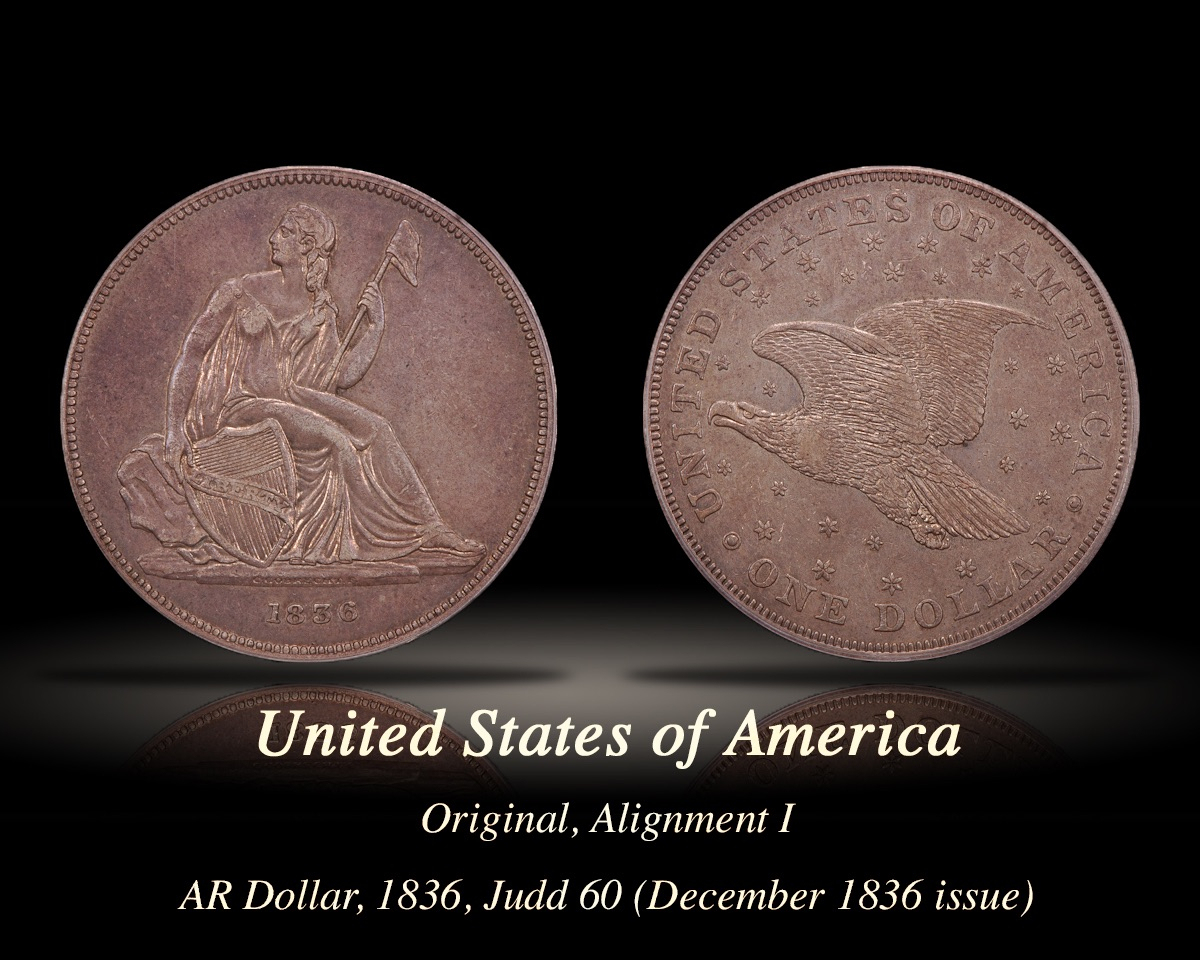 Re: Is this Chili Davis autograph even authentic...

I got him on three cards IP. The certified versions are correct. That's his signature for sure.

Re: One Little Change: My Box of "20 Best Classic Commems"

So, here's the little adjustment to the set that I mentioned earlier. As sometimes happens, every once in a while weird opportunities arise. James Sego and Larry Shepherd were sharing a table at the Long Beach show. I looked at the Old Spanish Trail in Larry's case and it jumped right in my box. While I was there I looked at a few coins that James was displaying including a nice Hawaiian. I really liked it, took a photo of it (with his permission), and promised myself I would take another look later in the day.

I somehow got home without circling back, and the next morning at work it was still swirling around in my mind. I looked up the TrueView and decided it really was as nice as I thought it was. Despite not really "needing" it, I called up James and pulled the trigger. Fortunately he still had it. It arrived in the mail today and I'm pleased as punch to have it.

This is a case of a downgrade really being an upgrade. The old coin is above. The new coin is below. I don't really care what the grades say, I like the new coin better and it seems to fit the rest of the set more appropriately in terms of luster and overall eye appeal. This is the second time in this set that I've replaced a higher graded coin with a lower graded coin that fit better. 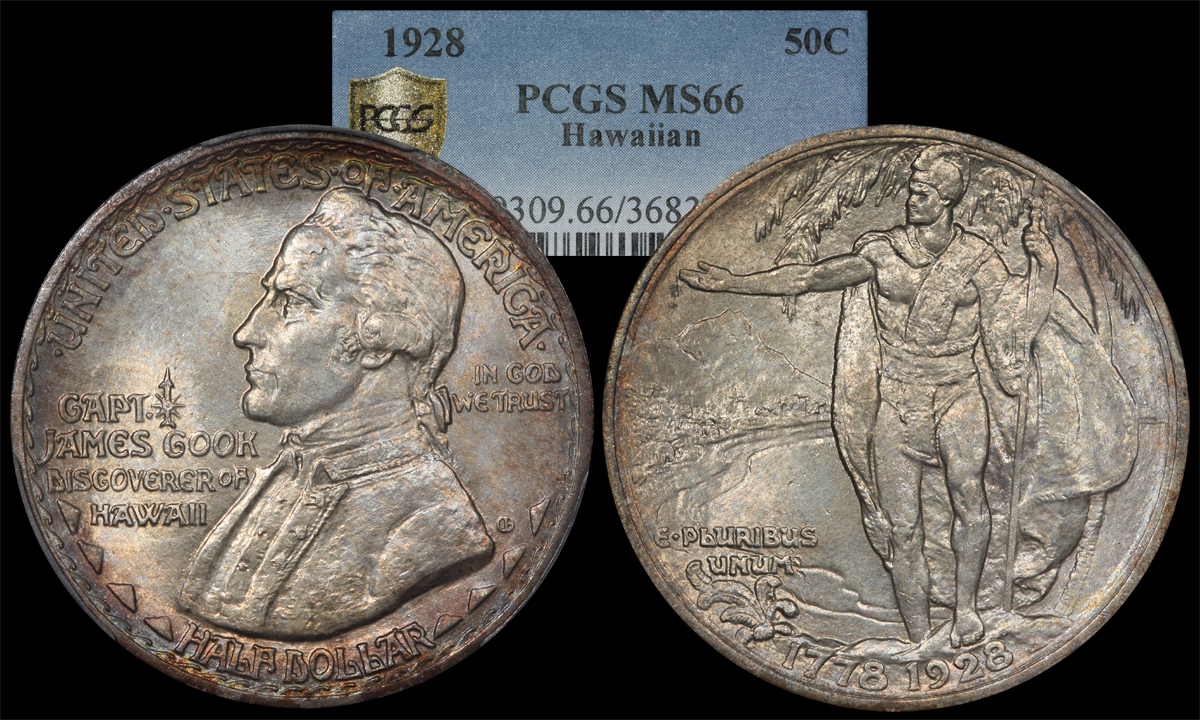 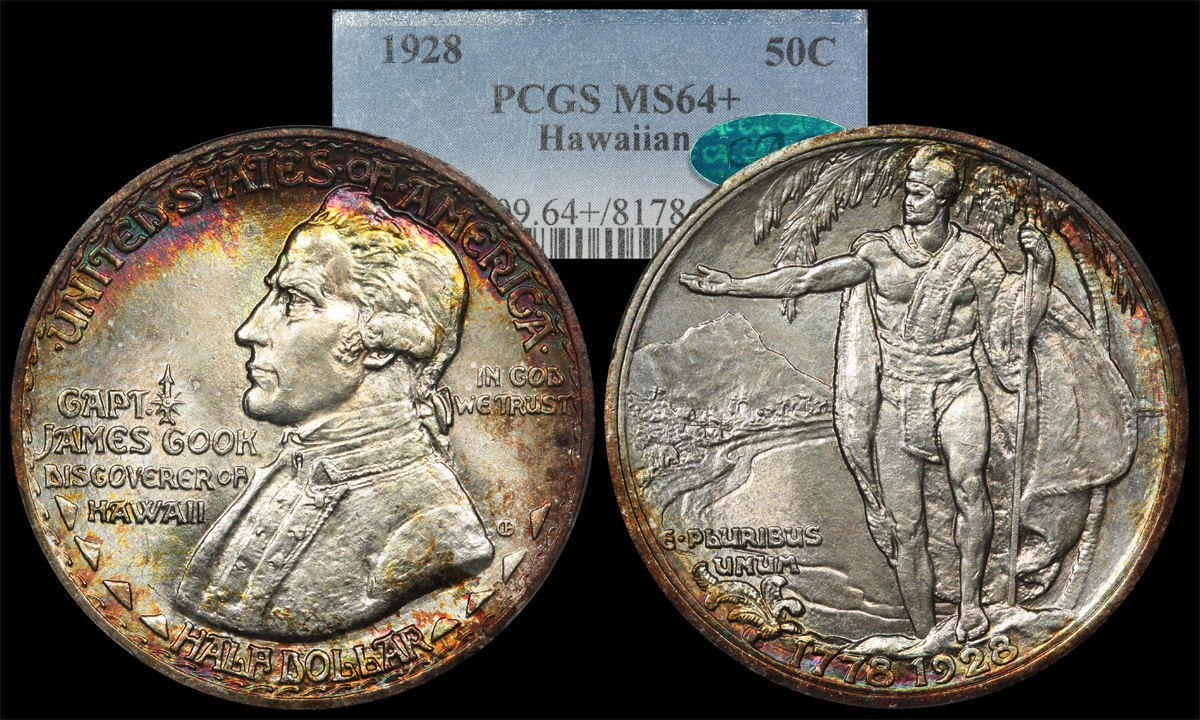 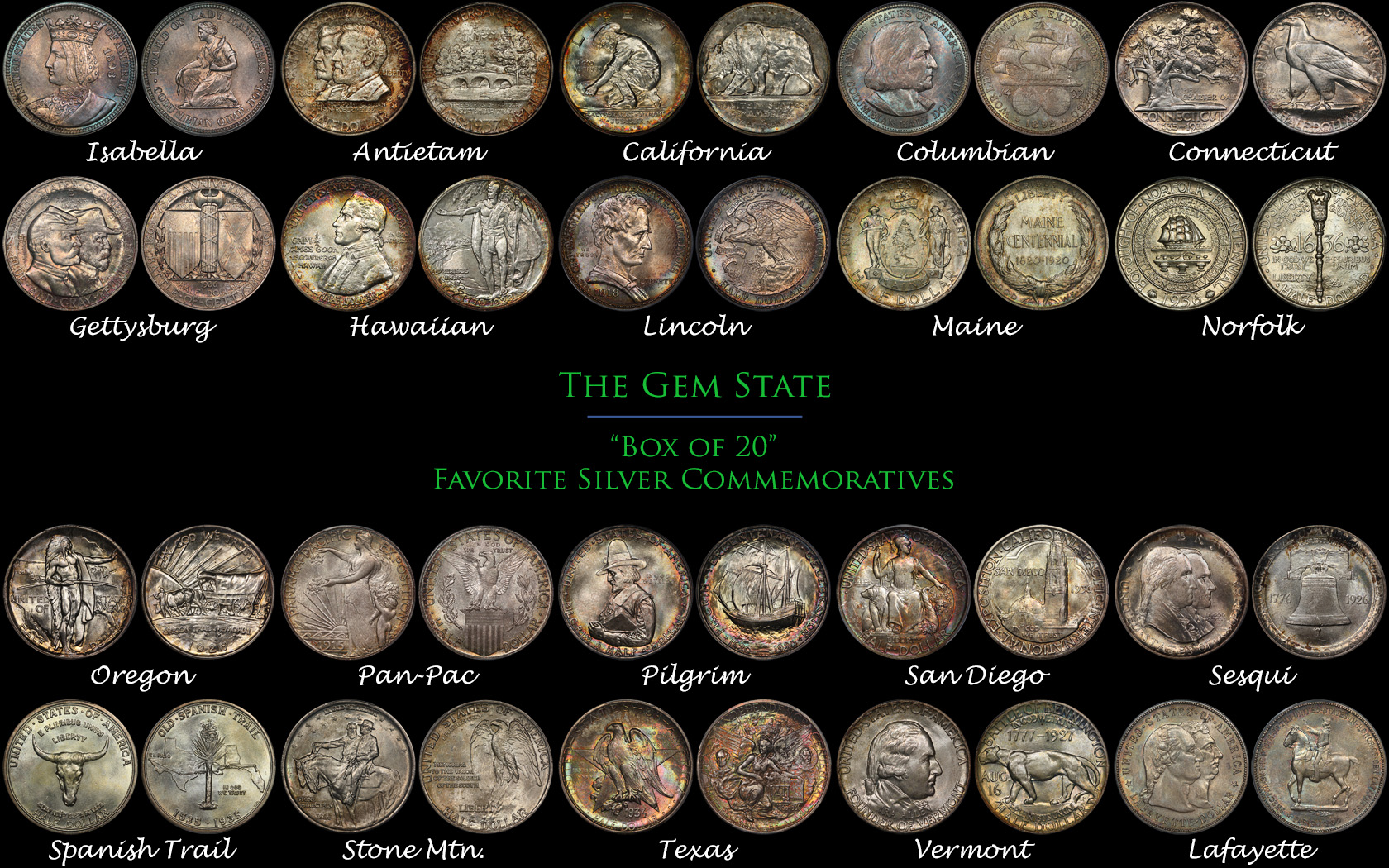