PipestonePete Posts: 1,672 ✭✭✭✭✭
September 15, 2009 12:09PM edited January 26, 2018 6:41PM in Autographs Forum
There's not enough action on this forum. So if you don't have a question or new information to pass on....at least post an autograph or two from your collection. Include the story of how you obtained it if you like. 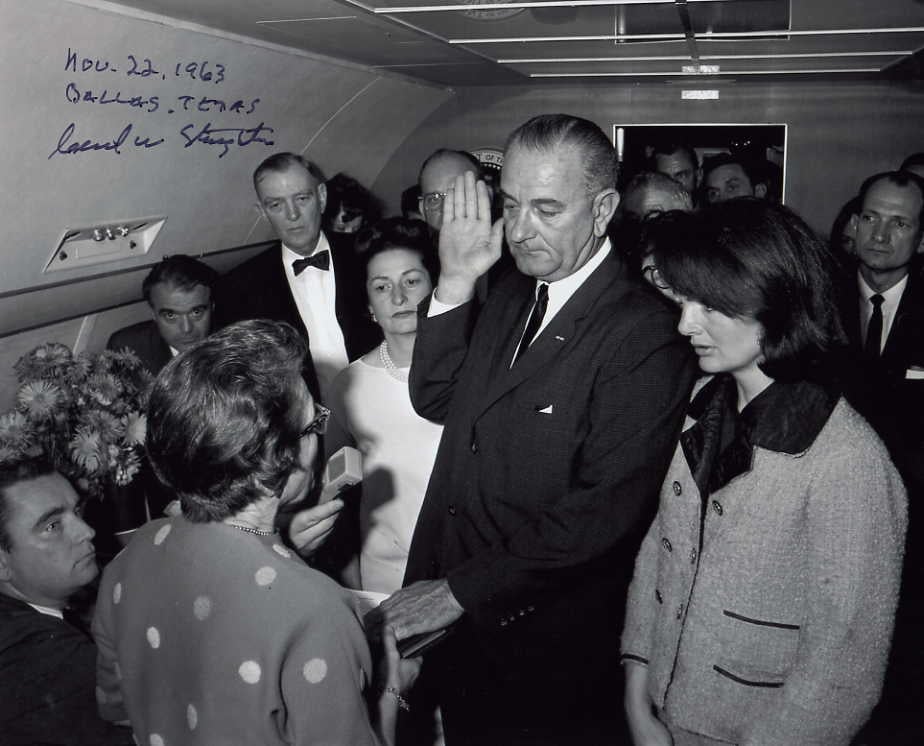 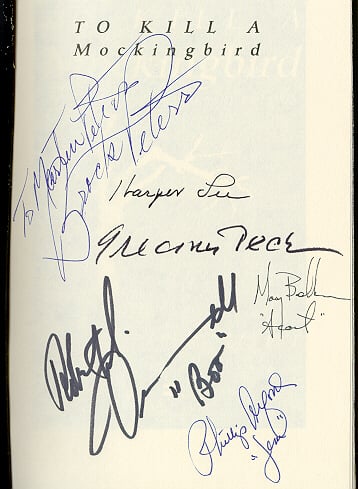 Harper Lee, Gregory Peck, Robert Duvall, Mary Badham, Phillip Alford, and Brock Peters. Five of the major characters of the movie version of the classic "To Kill A Mockingbird". Also signed by the author Harper Lee. I obtained all of these through the mail.