There is a huge uproar over Doug Pederson's decision in last night's Eagles vs Washington game. He pulled Jalen Hurts from the game and put in Nate Sudfield. NBC's Cris Collinsworth said during the broadcast, "I couldn't have done what Philadelphia did." The decision has been called a "disgrace" and "sickening." Doug Pederson said after the game, "I was coaching to win". Was this the right decision? 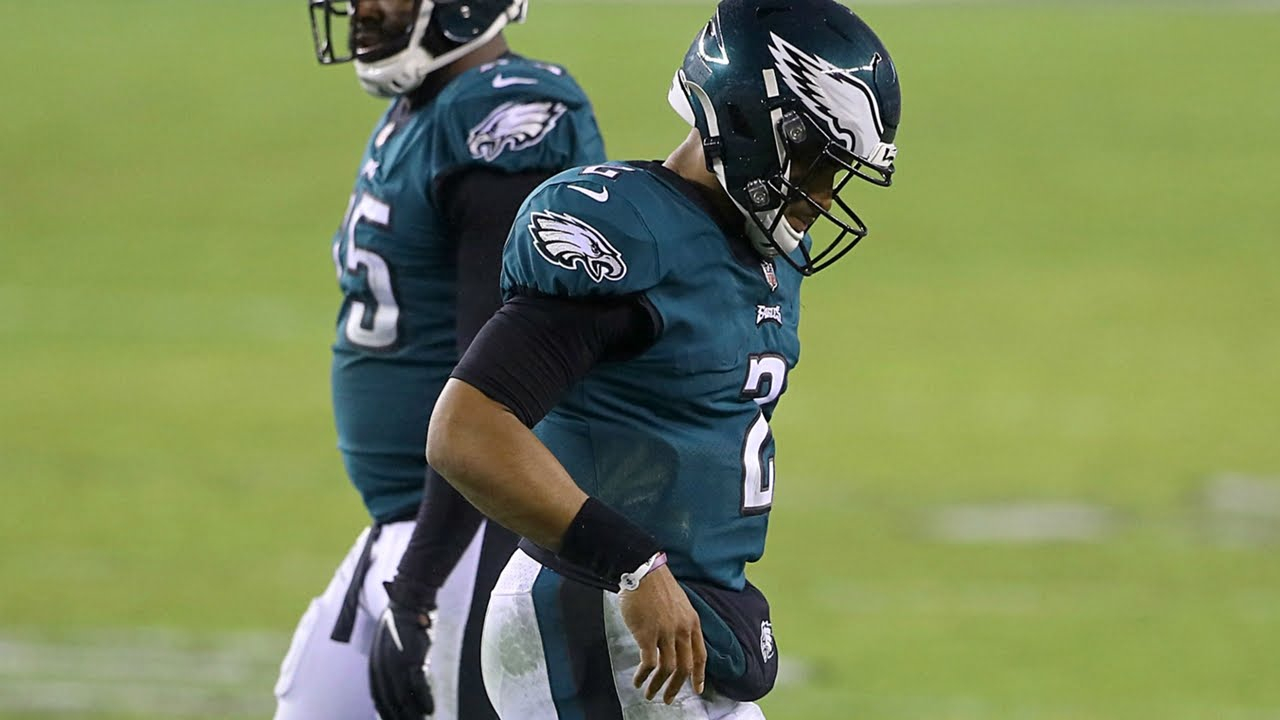