George Washington's Role in the Production and Distribution of the 1792 Half Dismes?

The recent publication of **1792: Birth of a Nation's Coinage ** by Pete Smith, Joel Orosz and Leonard Augsburger and a recent "Coin World" article by Mr. Orosz have shown that Thomas Jefferson was the central figure in the production and distribution of the first 1,500, 1792 half dismes. Jefferson deposited the $75, probably in the form of Spanish milled dollars, that provided the silver. He consigned that silver to John Harper for the coinage, took delivery of coins a couple of days later and distributed them during the summer of 1792. All of these facts are documented or supported by information that Jefferson recorded in his daily accounts of his financial and other activities. This recounting of the facts is now used to refute the story told by Adam Eckfeldt that George Washington supplied the silver and was involved in the distribution of the half dismes.

The **1792: Birth of a Nation's Coinage ** book also provides evidence that there was a second production run of 1792 half dismes, perhaps 200 to 300 pieces, at the first U.S. mint in October 1792. This is supported by die state evidence. The authors point out that die rust appears on pieces that are presumed to be part of this second run. Since the first 1,500 pieces were struck over a period of two days, there would not have been enough time for rust to have formed or the dies. Clearly there was gap in time when the 1792 half disme dies were left idle, allowed to rust and then used a second time.

This second production cycle for the 1792 half dimes poses and interesting question. Who provided the silver, which may have been $10 to $15 in Spanish Dollars, for this second group of 1792 half dimes? Who took delivery of the coins? Could it have been George Washington? The authors did not address this possibility. One interesting fact stated by the authors is that, "a disproportionately high number of second strikes survive in higher grades, suggesting that several were saved as souvenirs or for presentation ..." (p318) If Washington was involved with the distribution of this second group of coins, might that not suggest that the Eckfeldt story might be accurate in some respects?

I pose this question, not to confront the authors, but to suggest that there might be more information available about this second production of the 1792 half dismes. 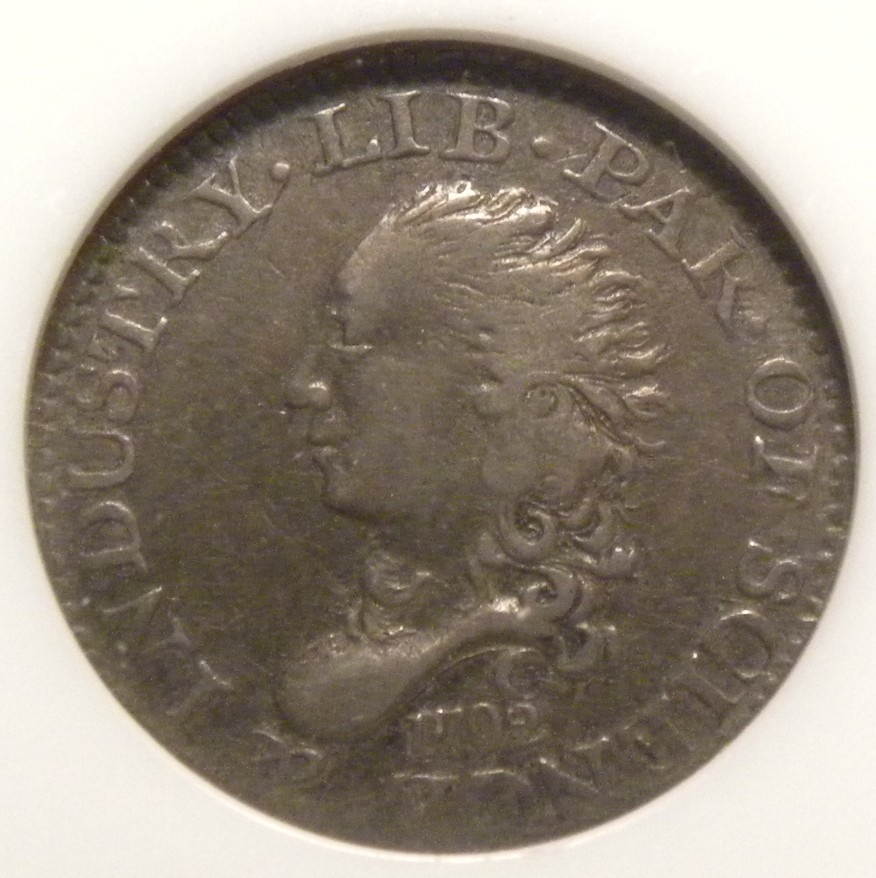 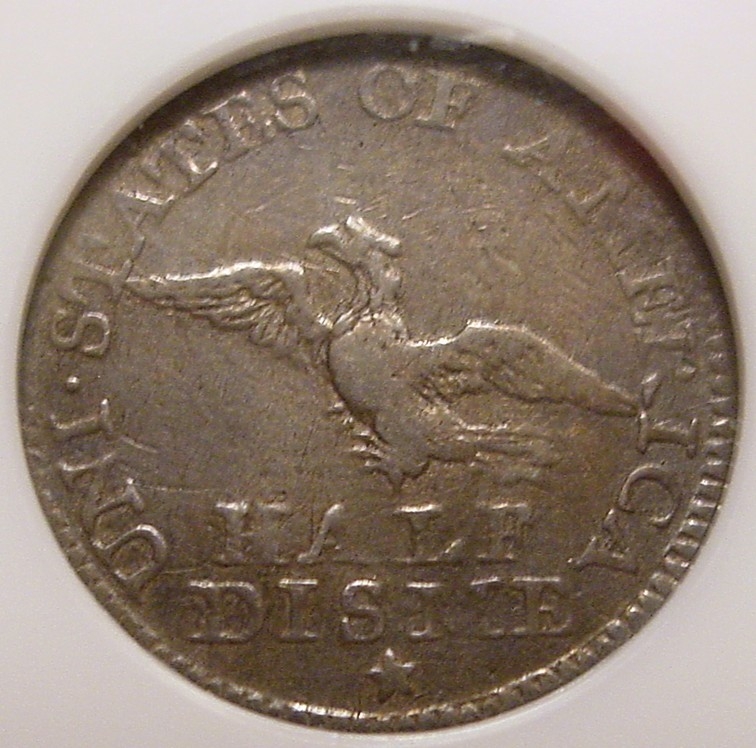 Retired dealer and avid collector of U.S. type coins, 19th century presidential campaign medalets and selected medals. In recent years I have been working on a set of British coins - at least one coin from each king or queen who issued pieces that are collectible. I am also collecting at least one coin for each Roman emperor from Julius Caesar to ... ?
17
«12»