A New York Giants fan was so upset that the Eagles got Devonta Smith in the NFL draft, that he punched two holes in the wall. His wife got up from the couch and let him have it. I can't post the video here because if language, but if you want to see it, follow the link. It's hilarious. 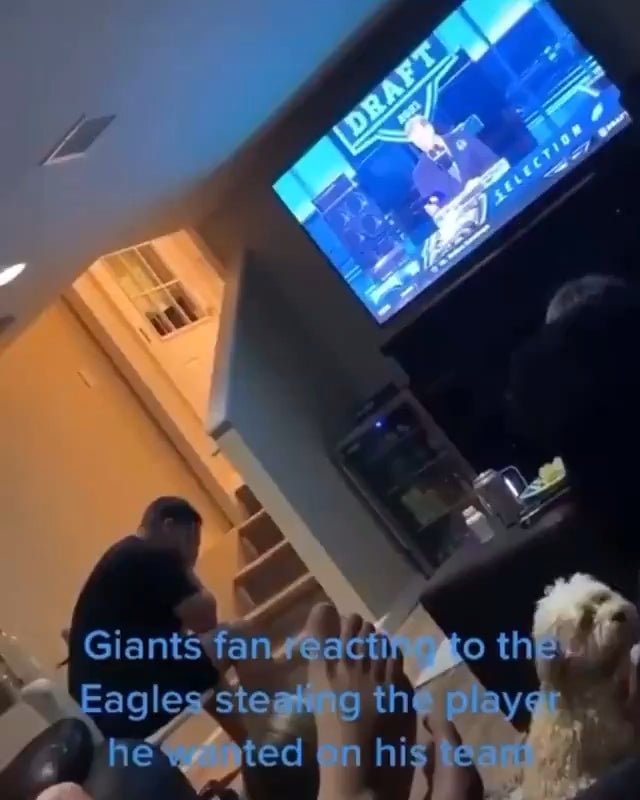 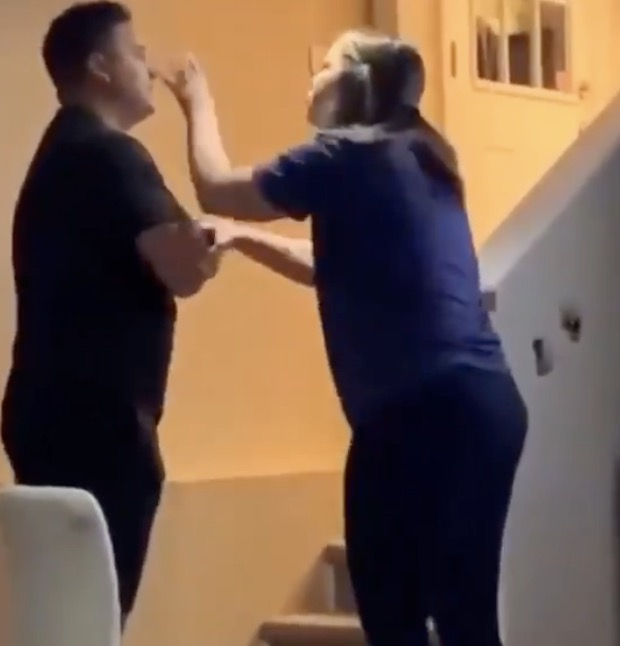