Hello everyone! I'm brand new, I'm a big Yankee fan and I collect the 1951 Wheaties Premium Photos. There are 12 cards in the set (9 baseball, 3 other) and I still need: 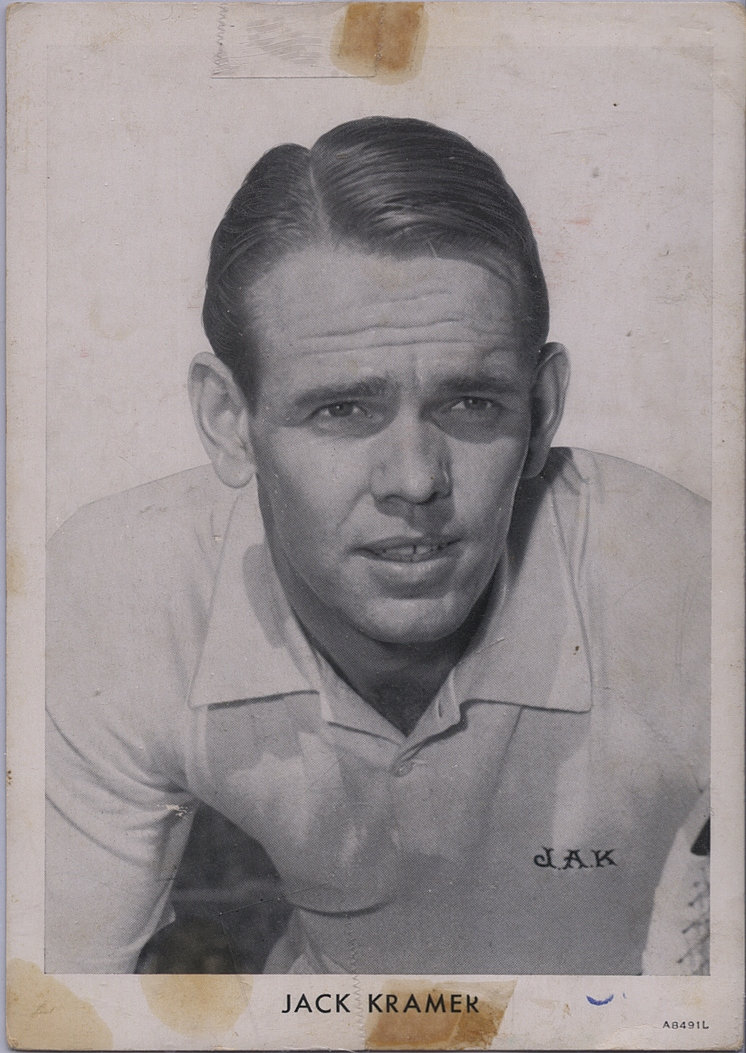 UPDATE - This is the last card I need. I figure a visual can only help.

I love the set and would buy ANY if the price is right. I have a Mickey and they're quite expensive so I'd be lying if I said I want to see his cards at their typical (rightfully so) price tags. I also have a few from the set I could trade - and some other cool stuff, too. I am obviously looking for this one above. I'm not worried about condition or grade; set completion is the main goal. If anyone has a lead on where I can land it or any for sale or trade themselves, let me know! I follow most reputable auction sites, I've run a few searches here (and similar forums, and I have seen what's on eBay) but so far have come up empty for this one. PSA has graded 0 Kramer's so it's a bit needle in a haystack but I keep the dream alive.

Anyone else here have some? Let's see them!