Germania Kilo Silver - Why is it so expensive?

I see that this coin - however awkward looking as it is - generally sells for more than $1500 on eBay auction these days. I get it that it has low mintage but it’s not even Proof strike. Is it reminiscent of pre-euro Germany? 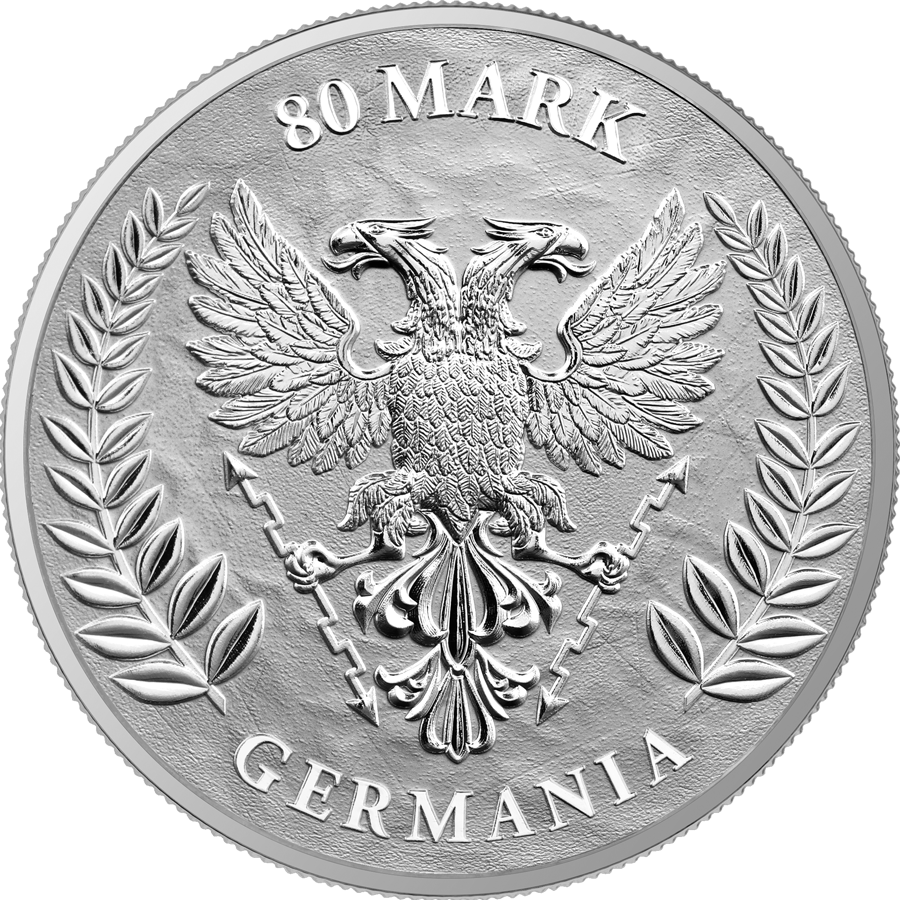 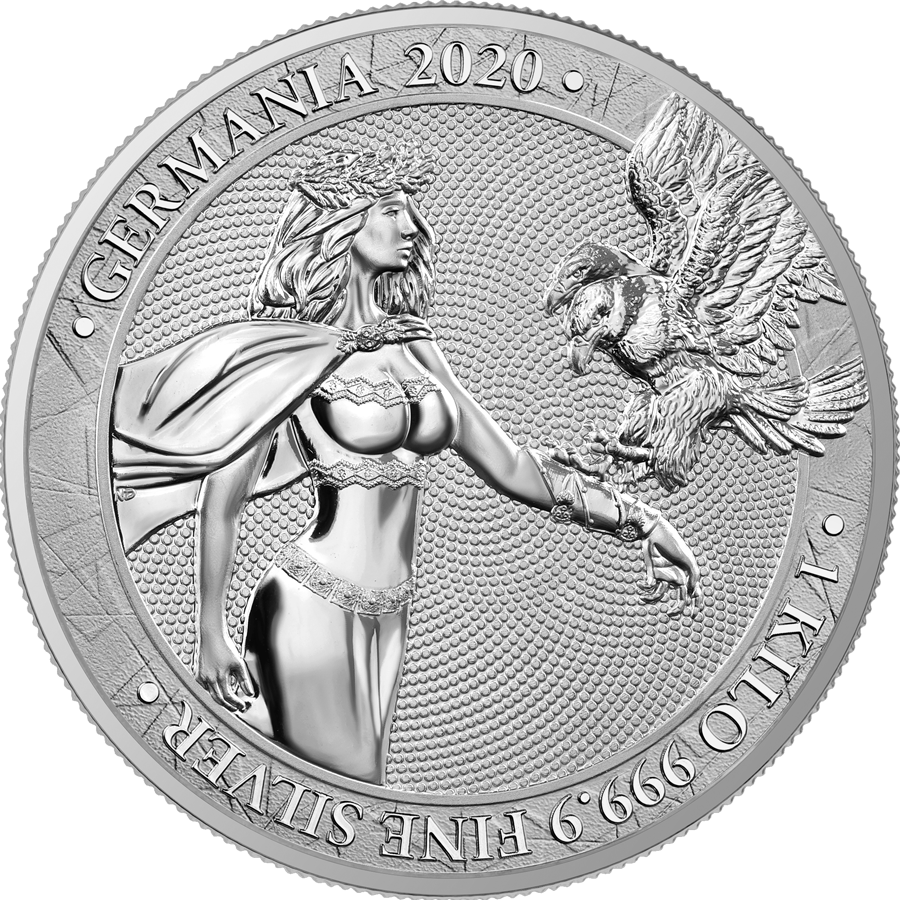