The NFC East deserves it own thread. We'll track it's developments for the rest of the season here. This should be fun! 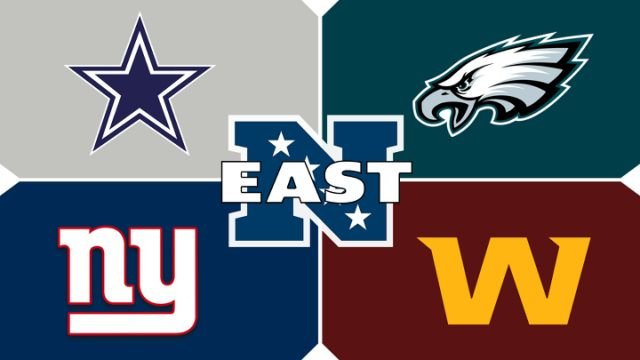