World Gold Coins Anyone? Post em' If you got em'!

Here's a couple of Gold coins from Venezuela I bought last year. One weighs 2.9 grams and the other weighs 3.0 grams but I forget the particulars which one is which. Both are 18mm across, sellers pics! Most coin collectors I know personally, don't buy World Gold at all but that's okay, that's what keeps the hobby interesting. Post pics of your World Gold coins if you wish! 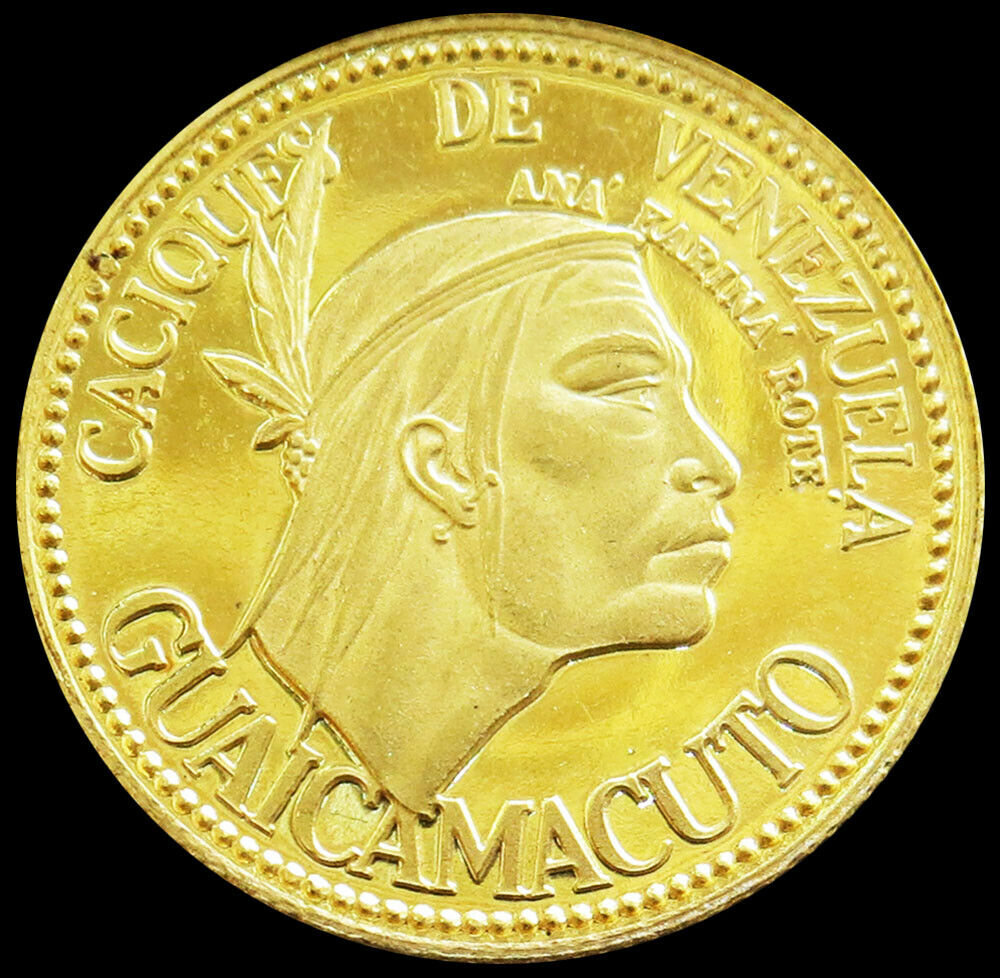 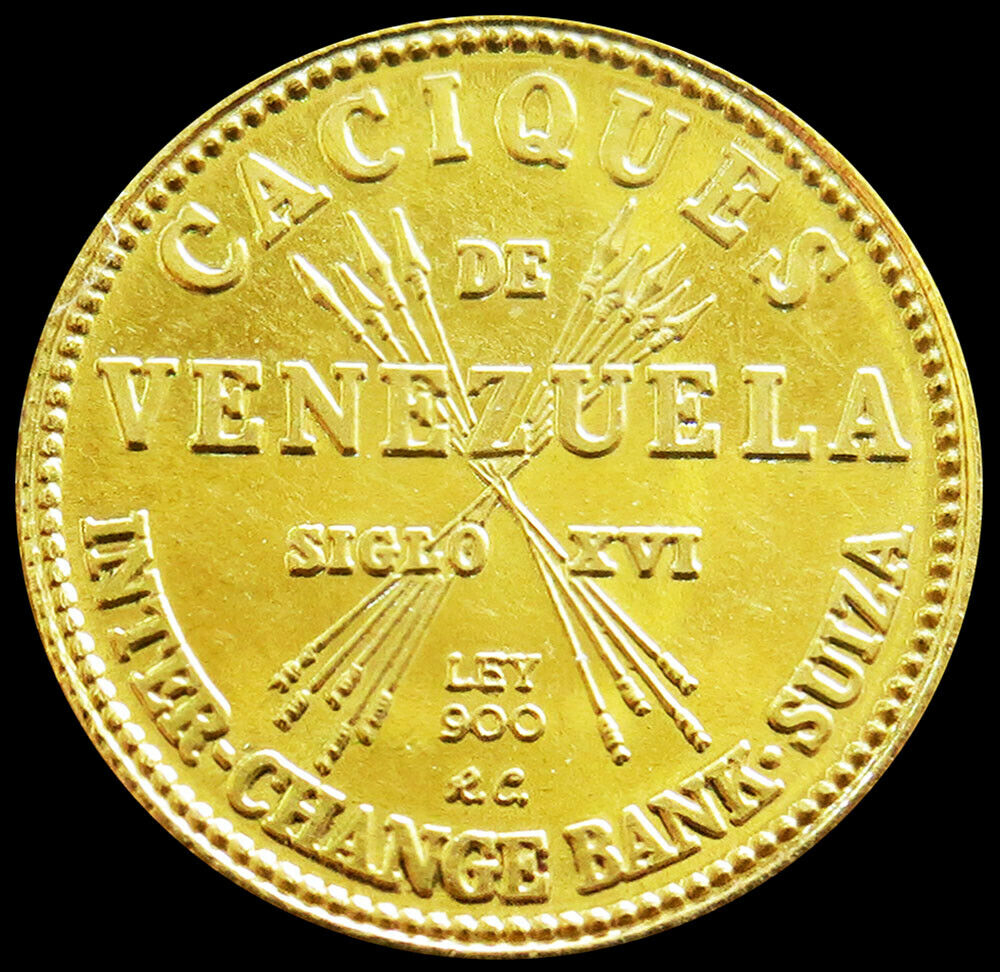 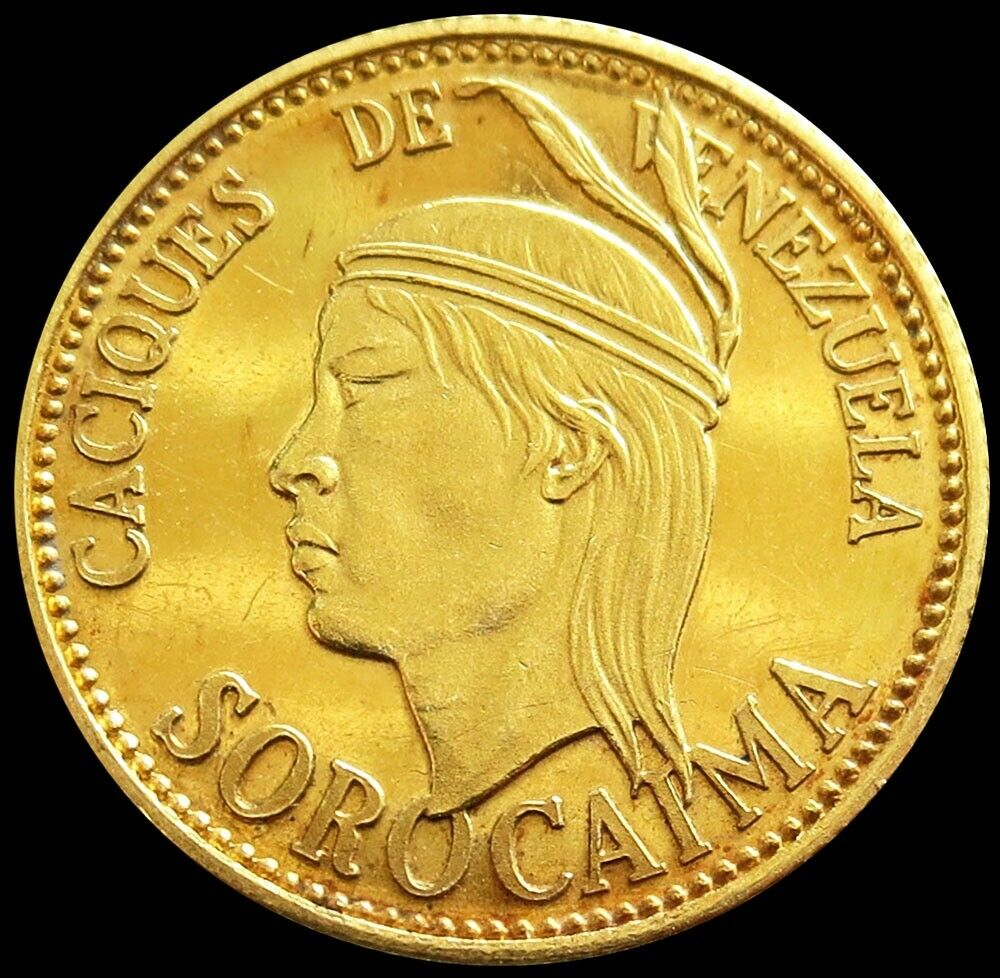 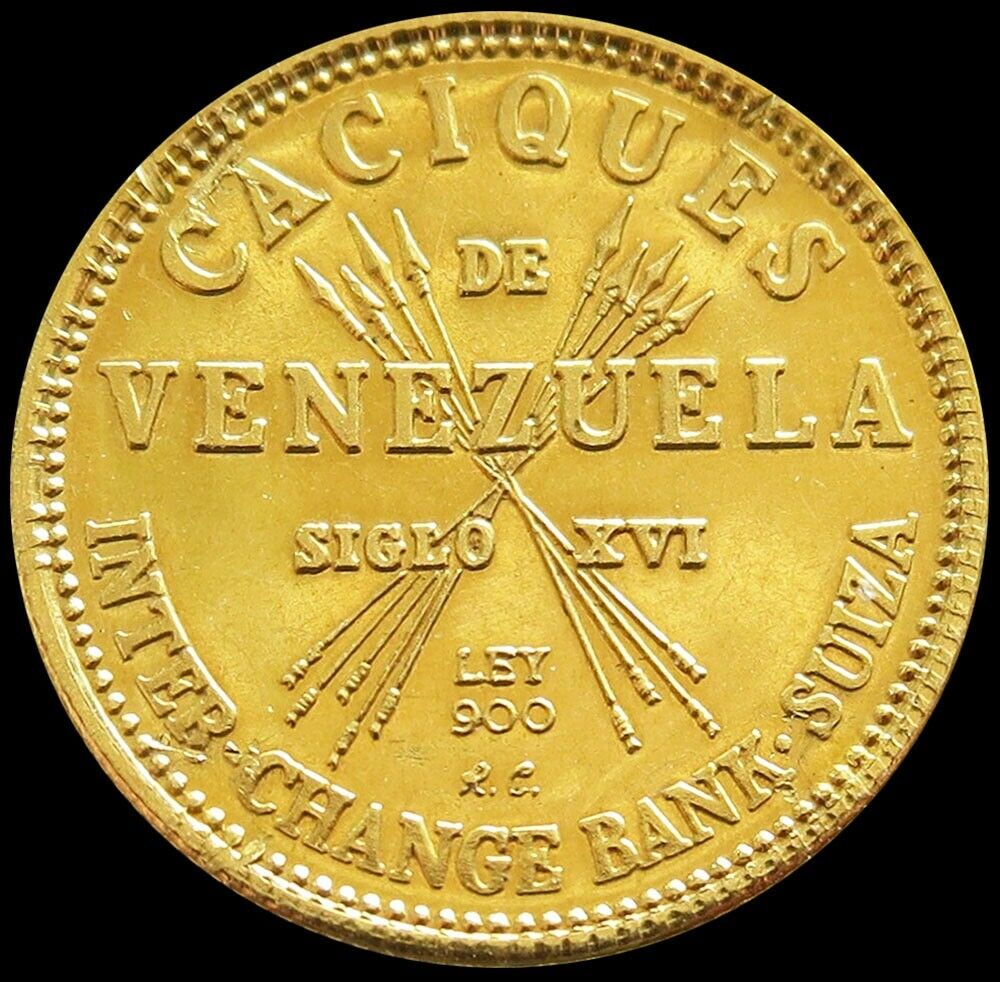