@U1chicago posted photos of his first slabbed @dcarr piece in the Dan Carrs latest thread but I thought this warranted its own thread.

It's only fitting that a 2007 Amero is among the first pieces as design discussion for those pieces happened on these very forums.

Check it out in all its TrueView glory. 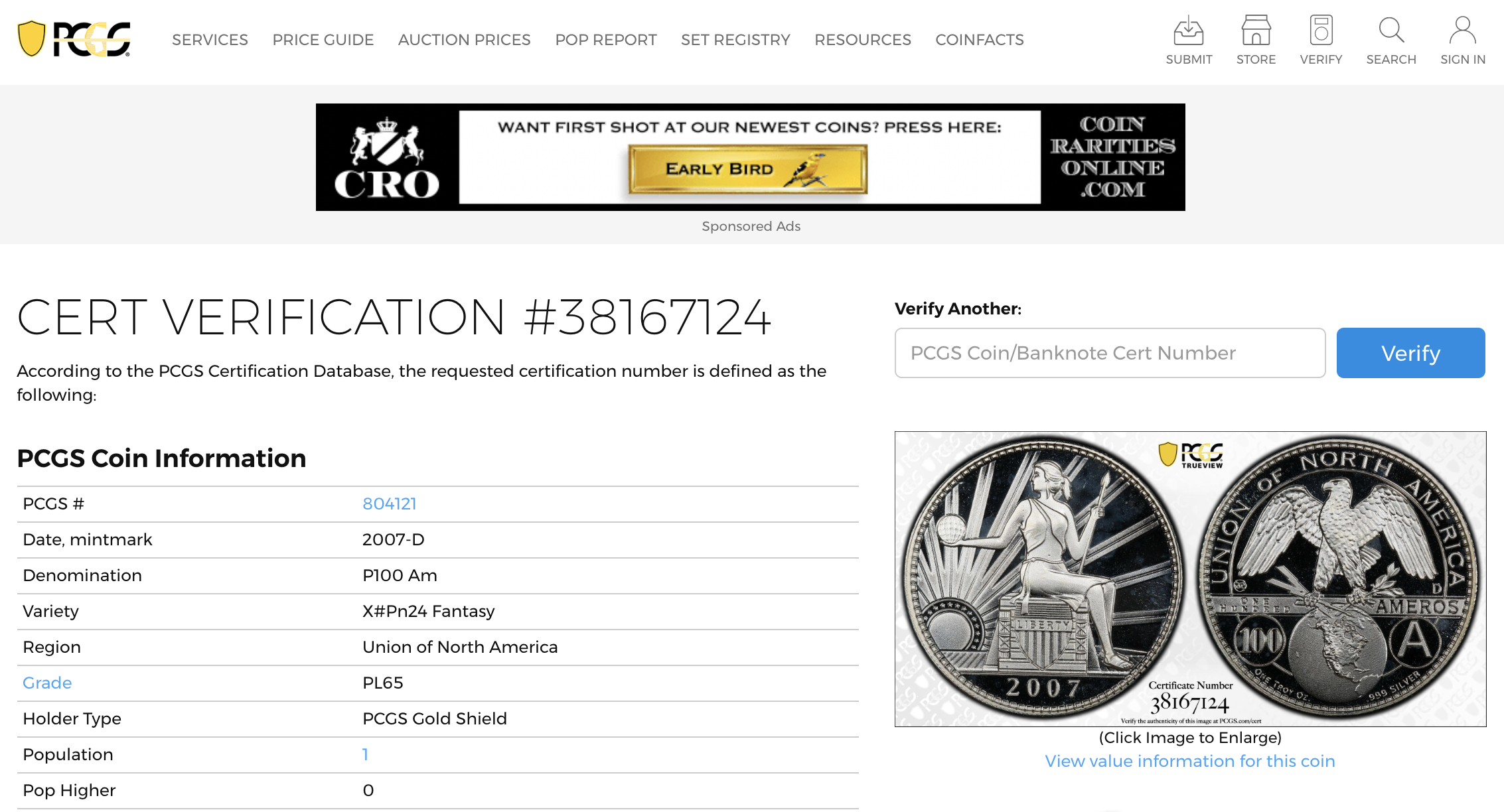 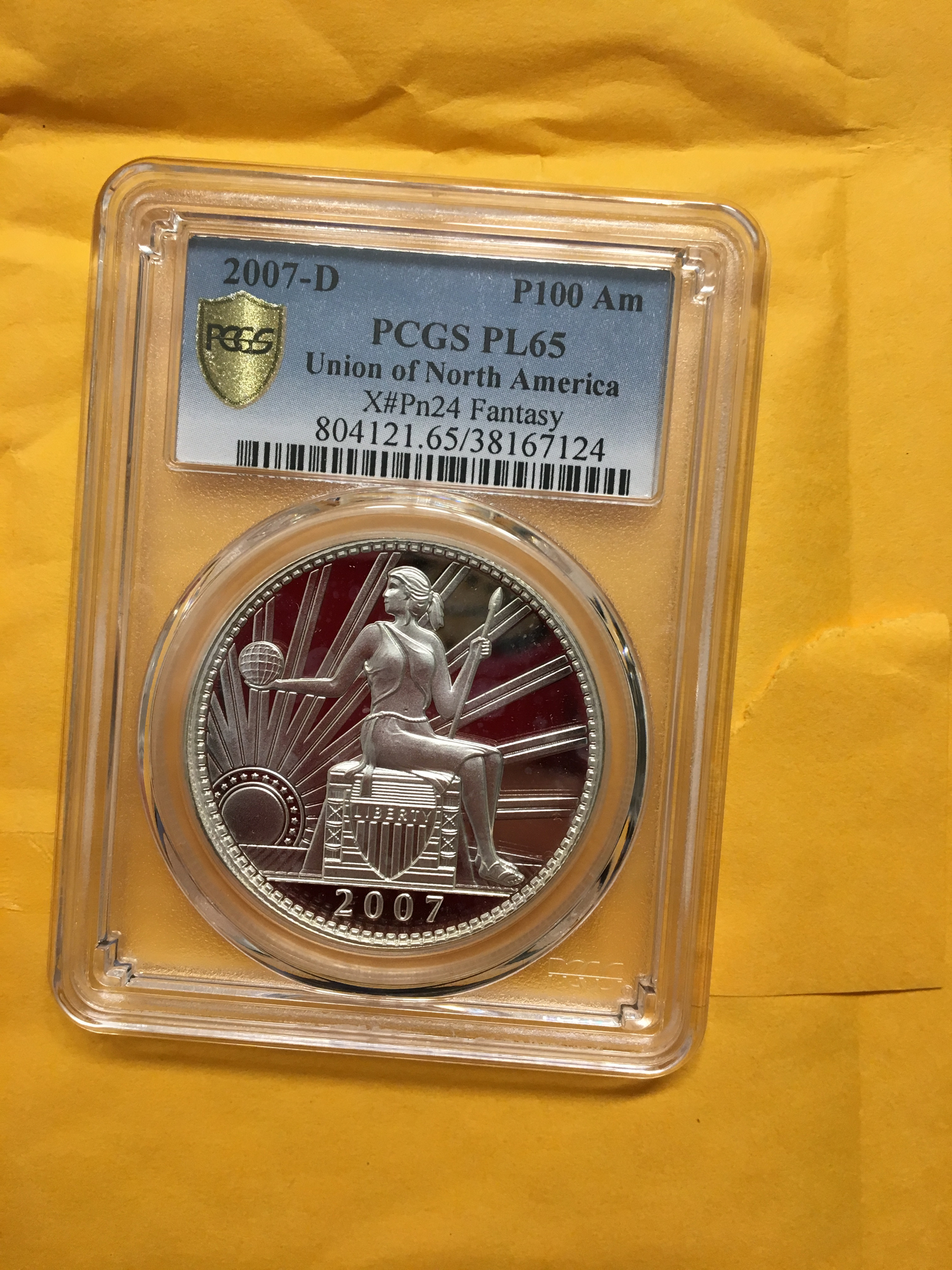