Thought I liked the coin. But the holder is what caught my eye first. I bought it and now it’s not speaking to me...The obverse has been cleaned. 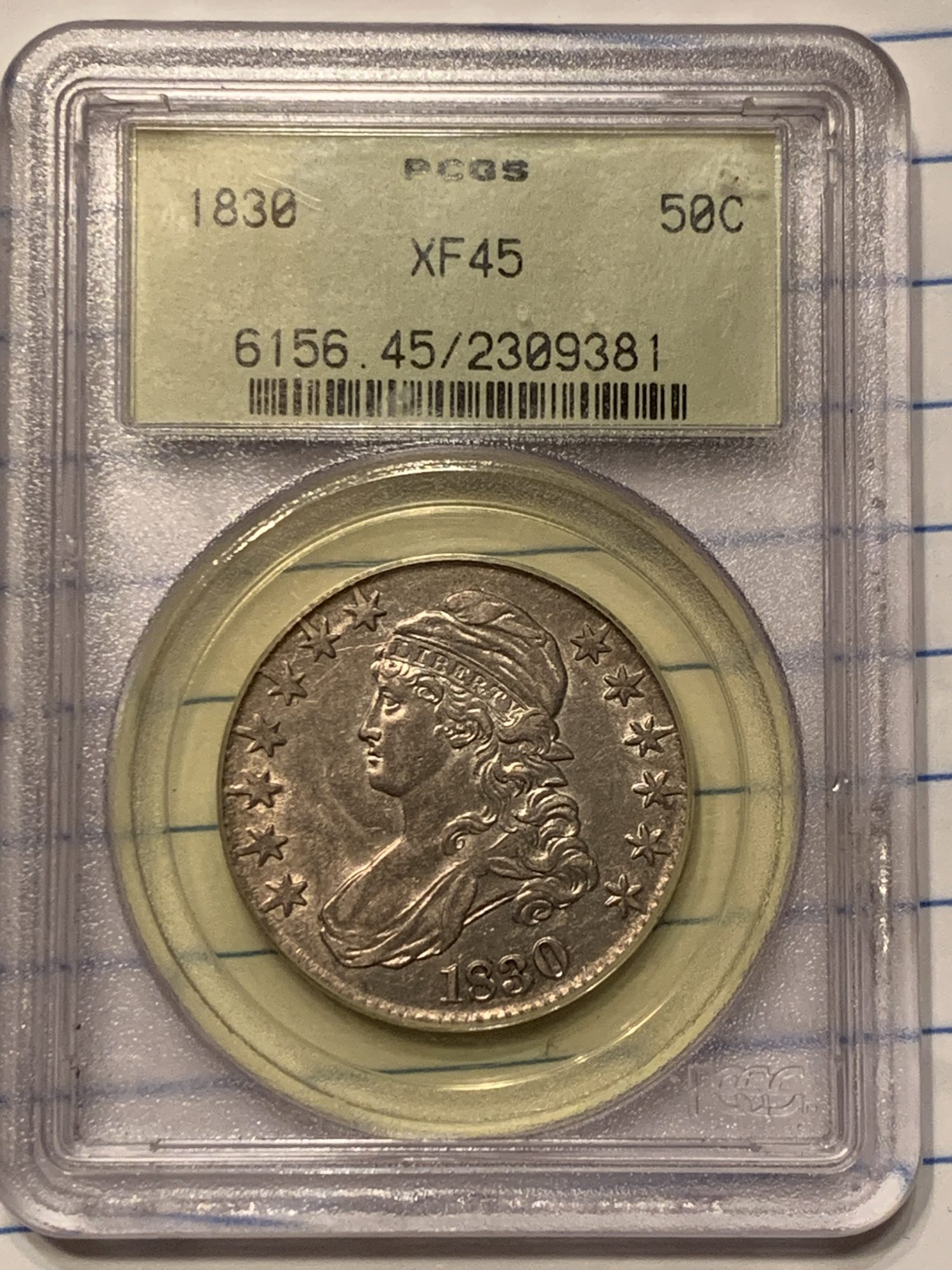 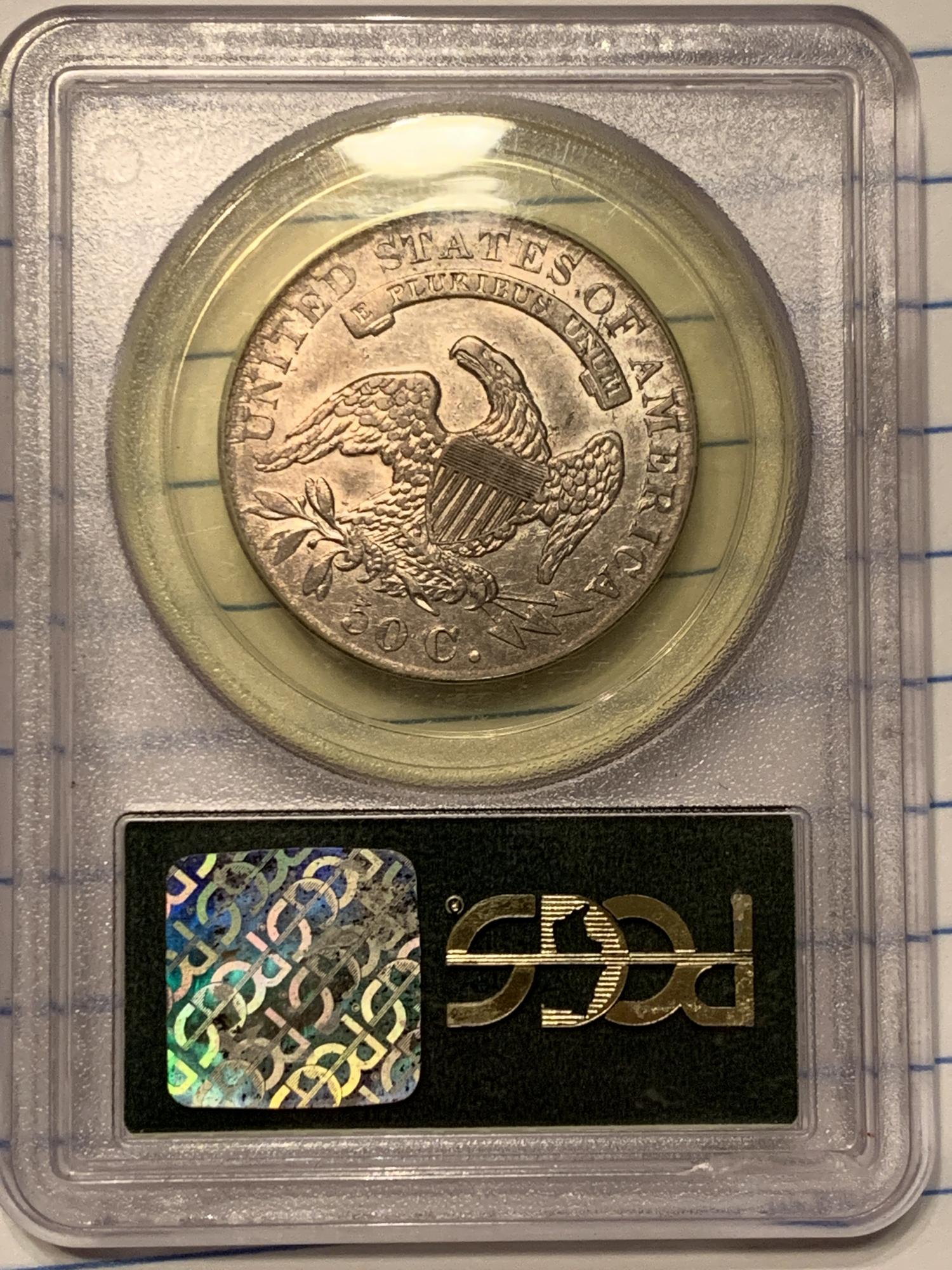