Show Me a Sunface 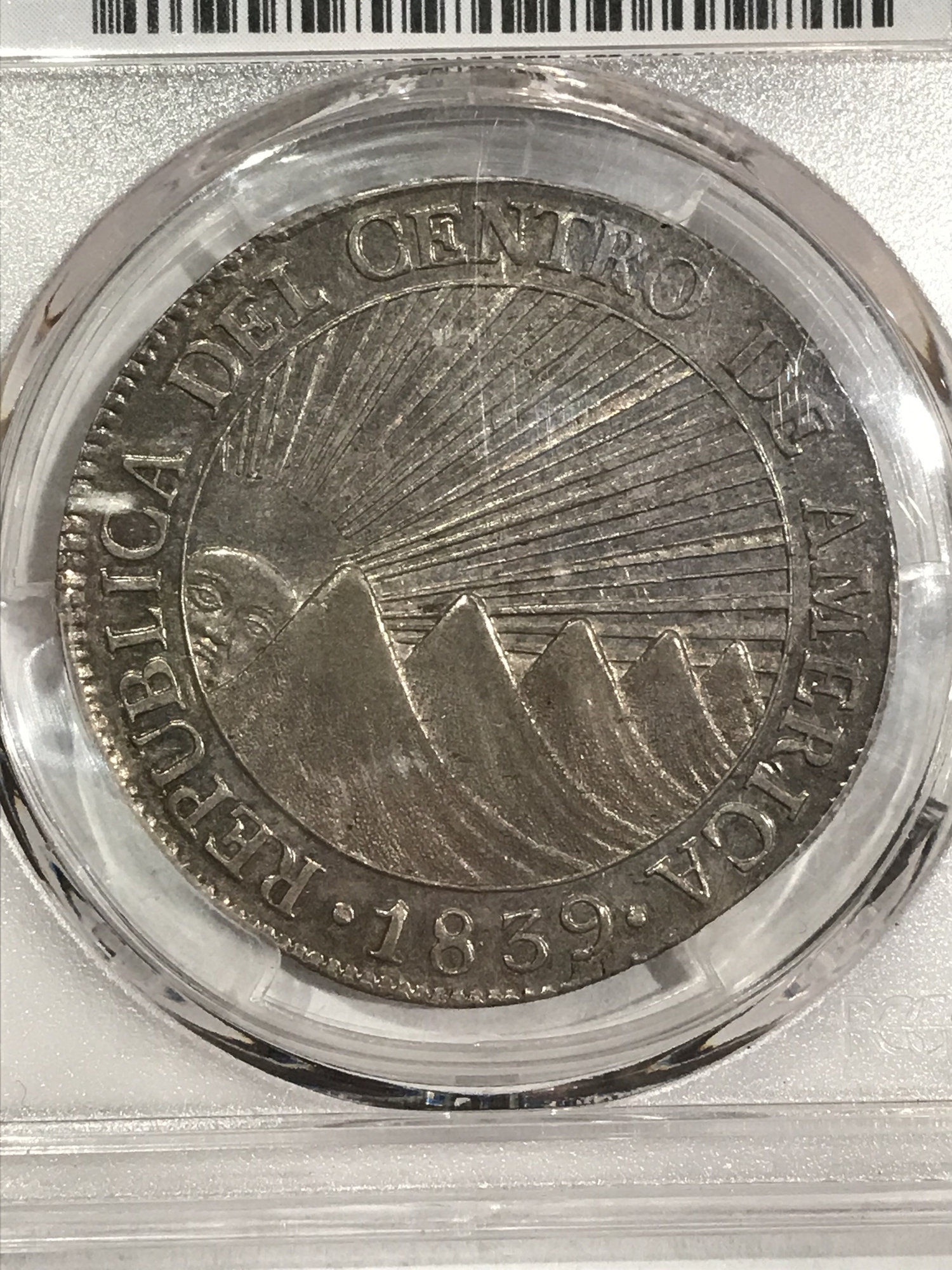 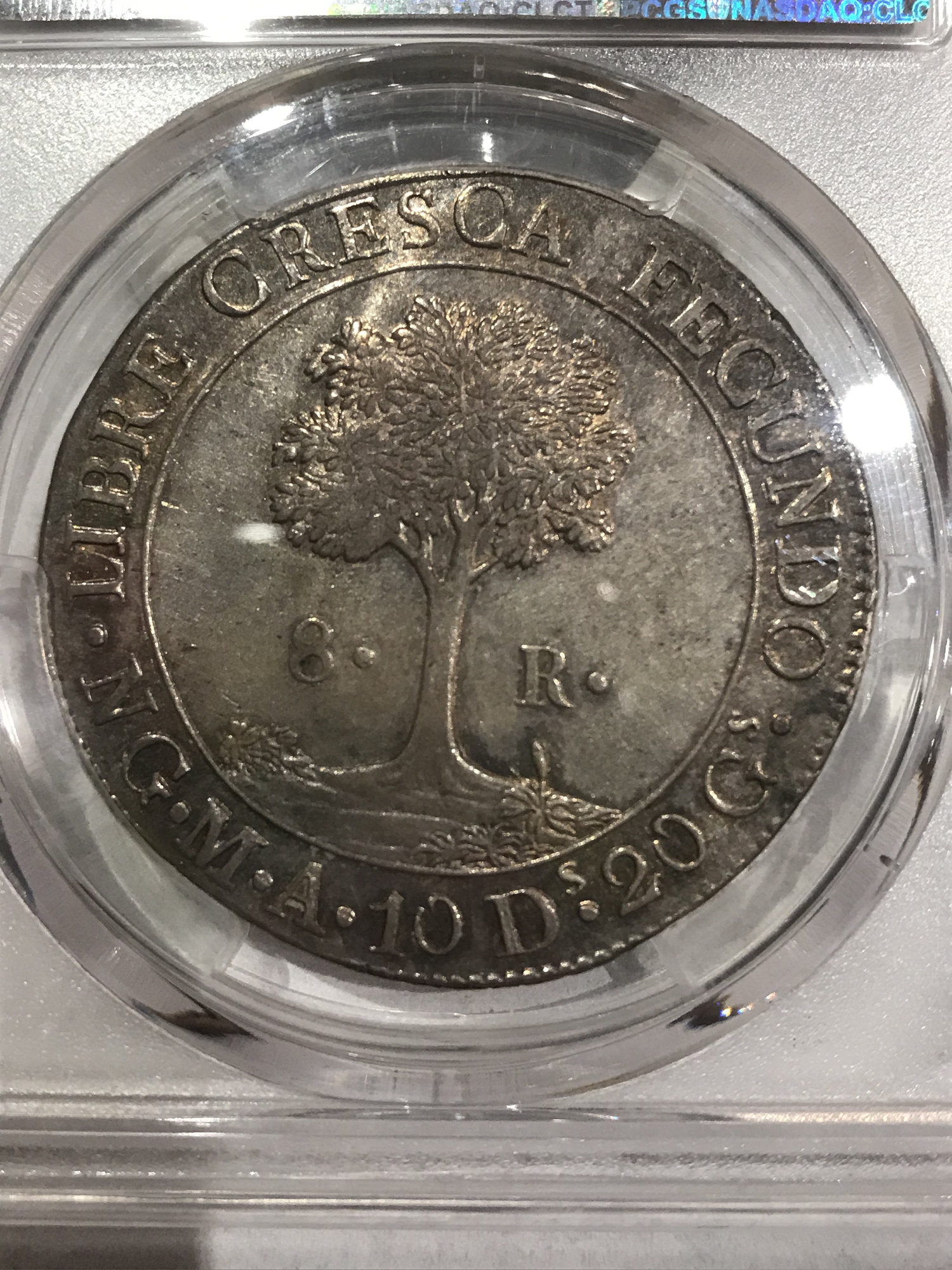