Thanks to PCGS for slabbing HK Unlisted So-Called Dollars!

One of the issues with collecting so-called dollars is that getting pieces slabbed can be challenging if cataloging is required because the HK catalog isn't "living" in the sense of growing the listings with the wide variety of SCDs that are unlisted.

This issue was discussed back in 2012 and more recently last December. While ATS has been slabbing unlisted so-called dollars for some time as "SC$", I'm happy to report that I've run across my first PCGS "HK-Unlisted" so-called dollar.

Thanks to PCGS for recognizing this and slabbing unlisted pieces for collectors. I have to say this is a very cool piece as well! 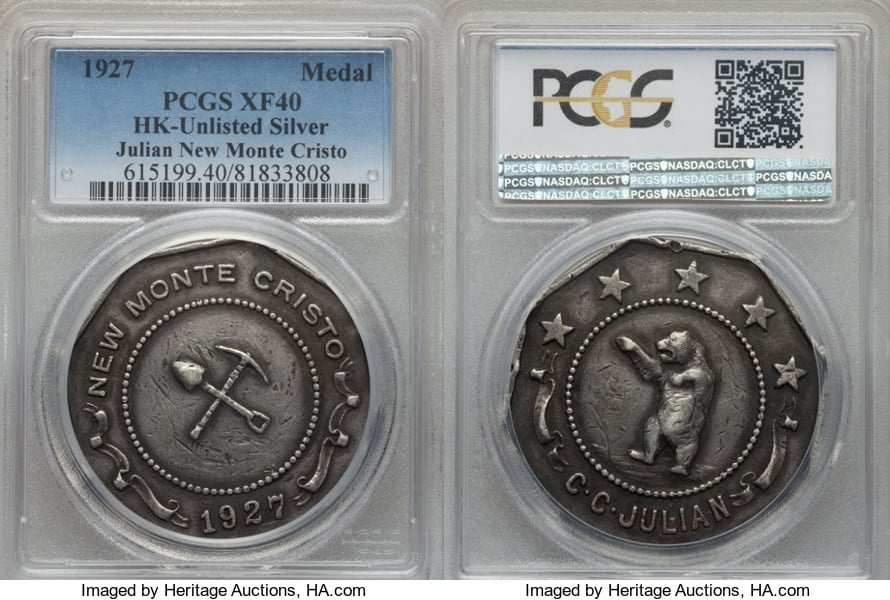 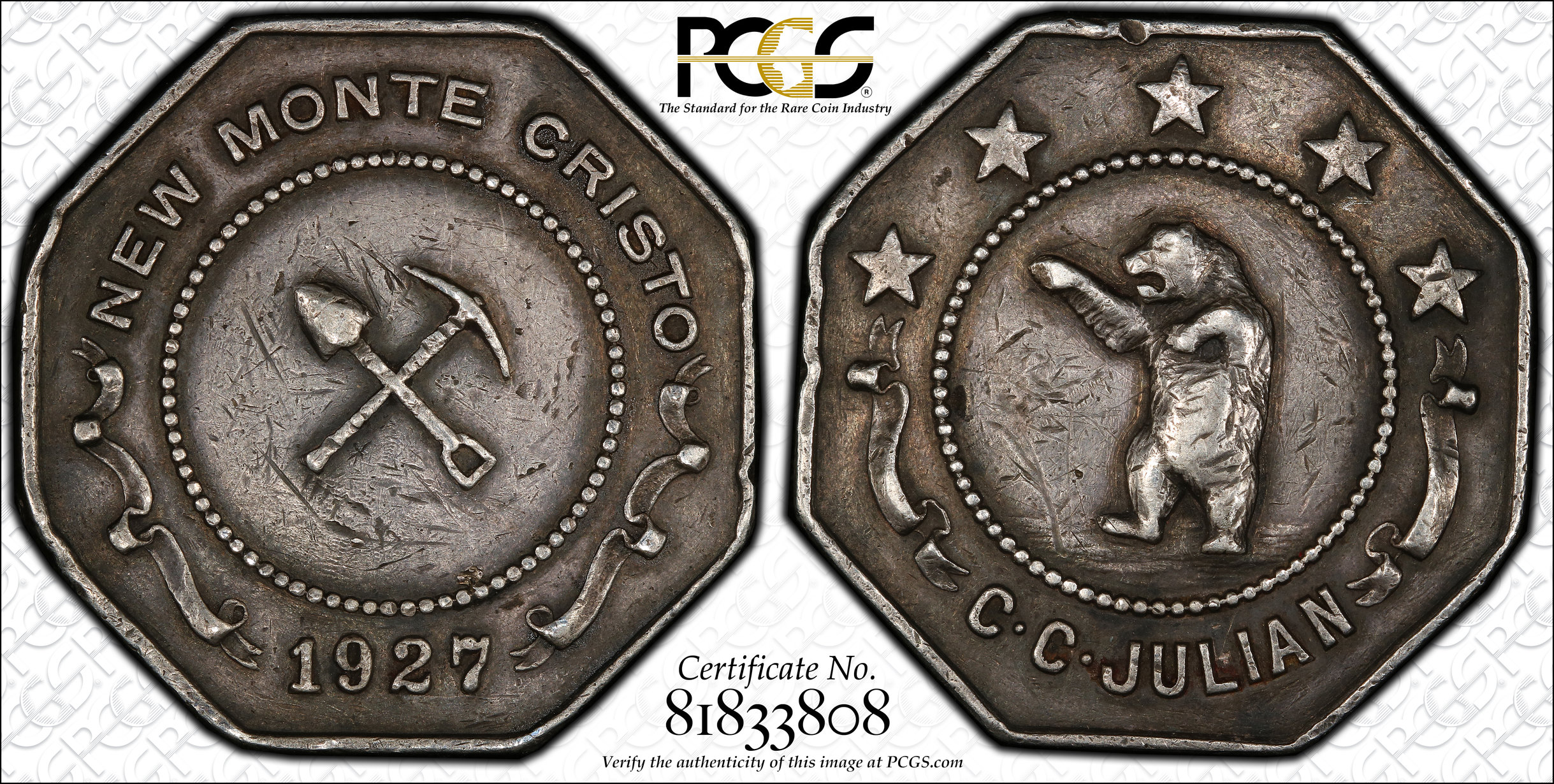