I usually write long descriptions but I’m just too excited so...

...here are the 10 cards I just got back from Newport Beach today. All but one have a significant Yankees connection, all but one are for active registry sets and every single one makes me smile. The cards run from 1927-1992 and two received upcharges; this, for me, was very good news. One did a little better than I thought earning a PSA 2 and the other? The other received a grade of PSA 5. That one is extra special to me since I ‘made it myself’ so this is both a card grade and, in a way, a grade of my artistic skills, too. And I couldn’t be happier. 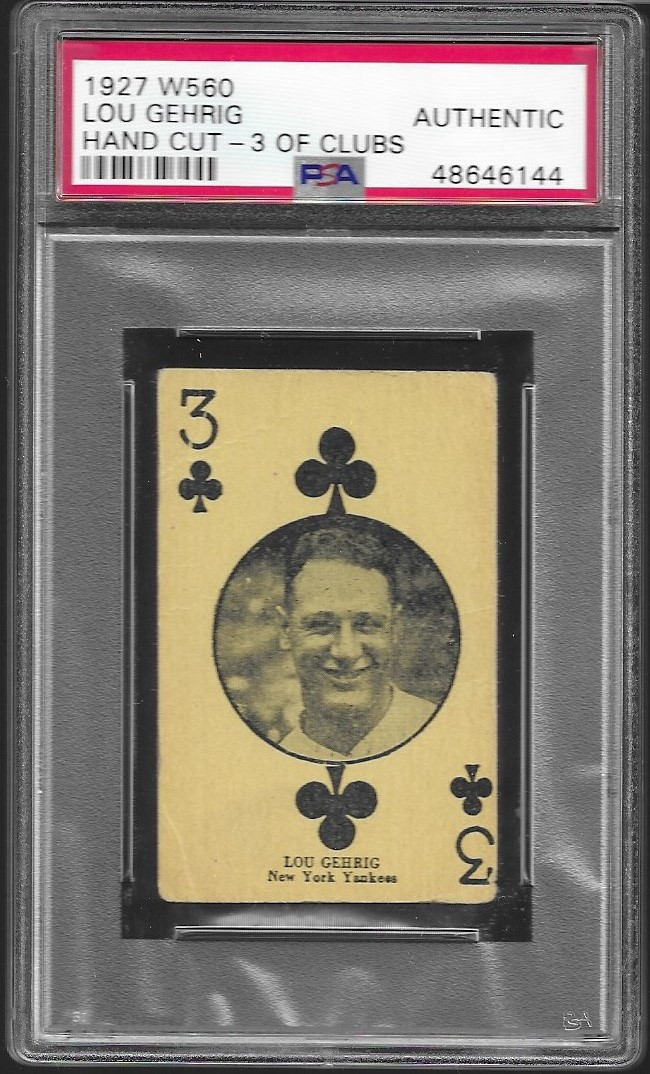 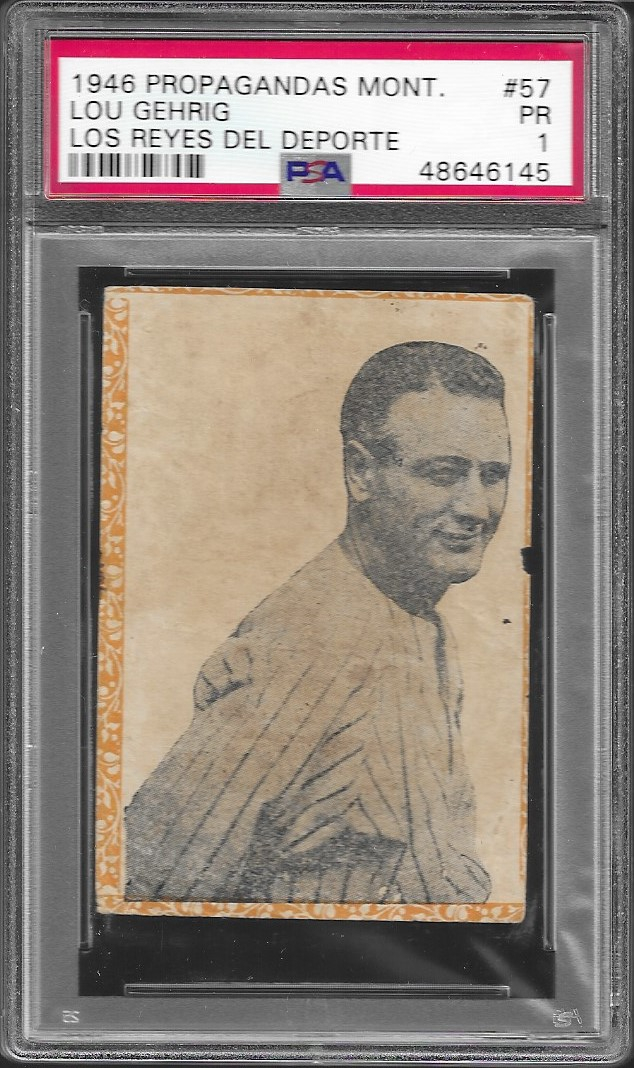 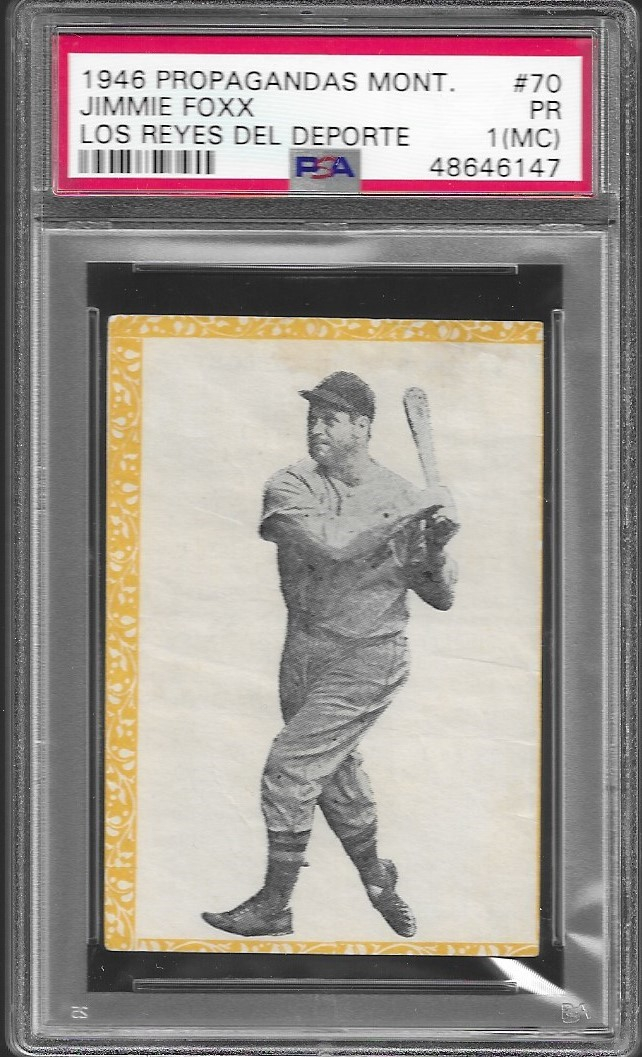 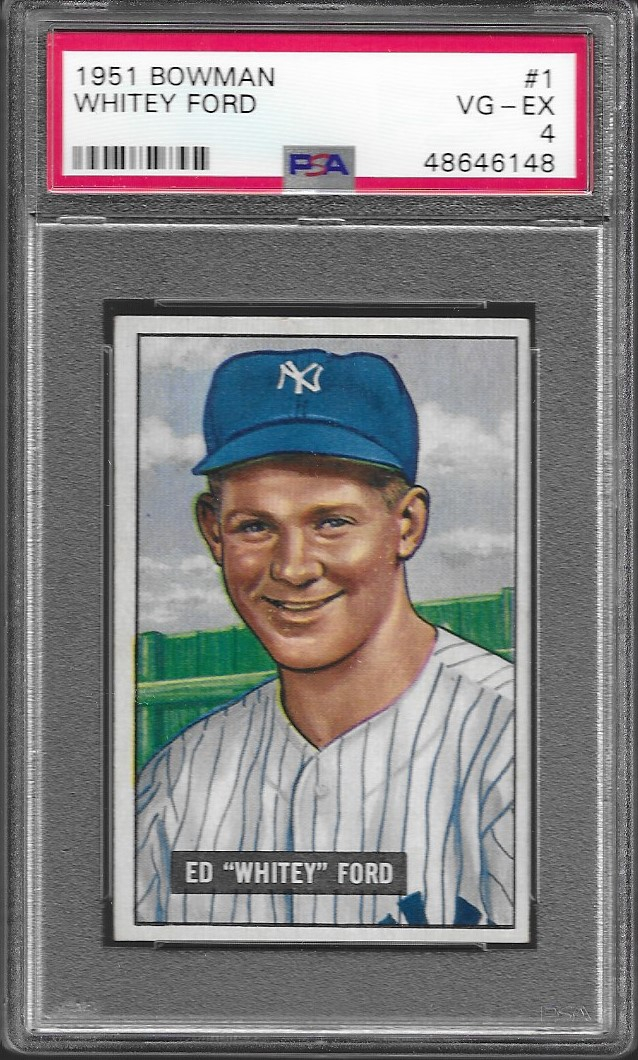 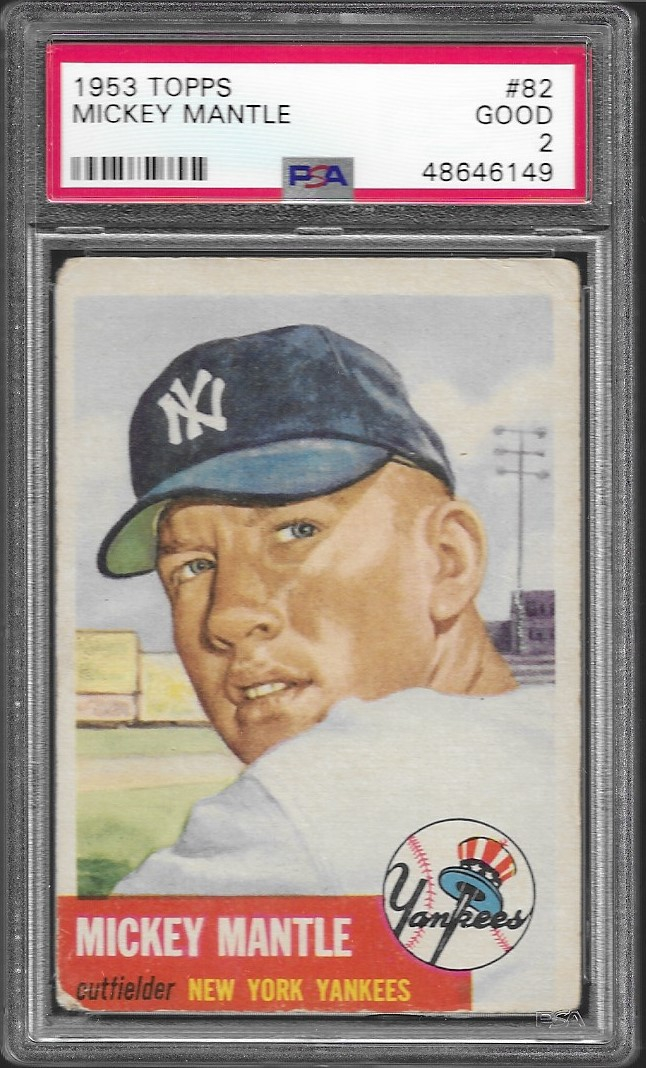 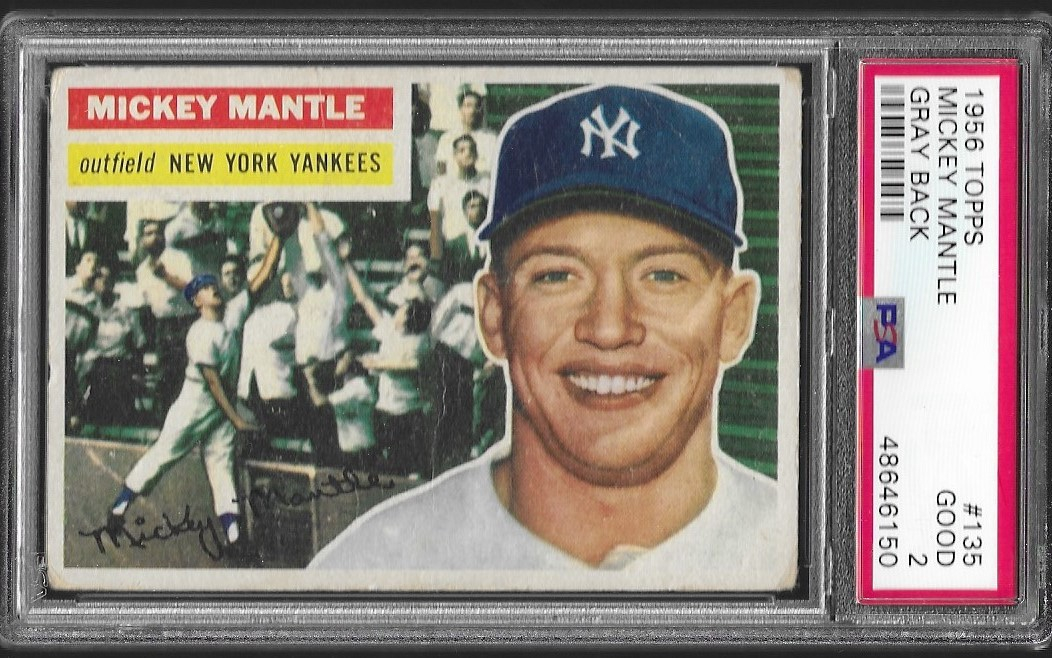 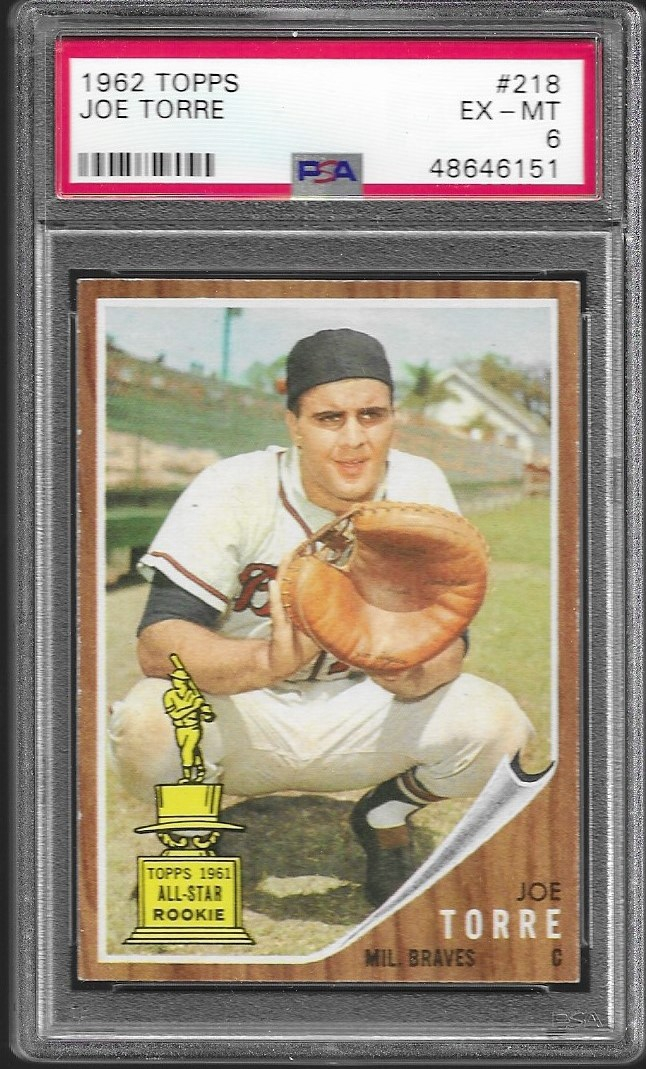 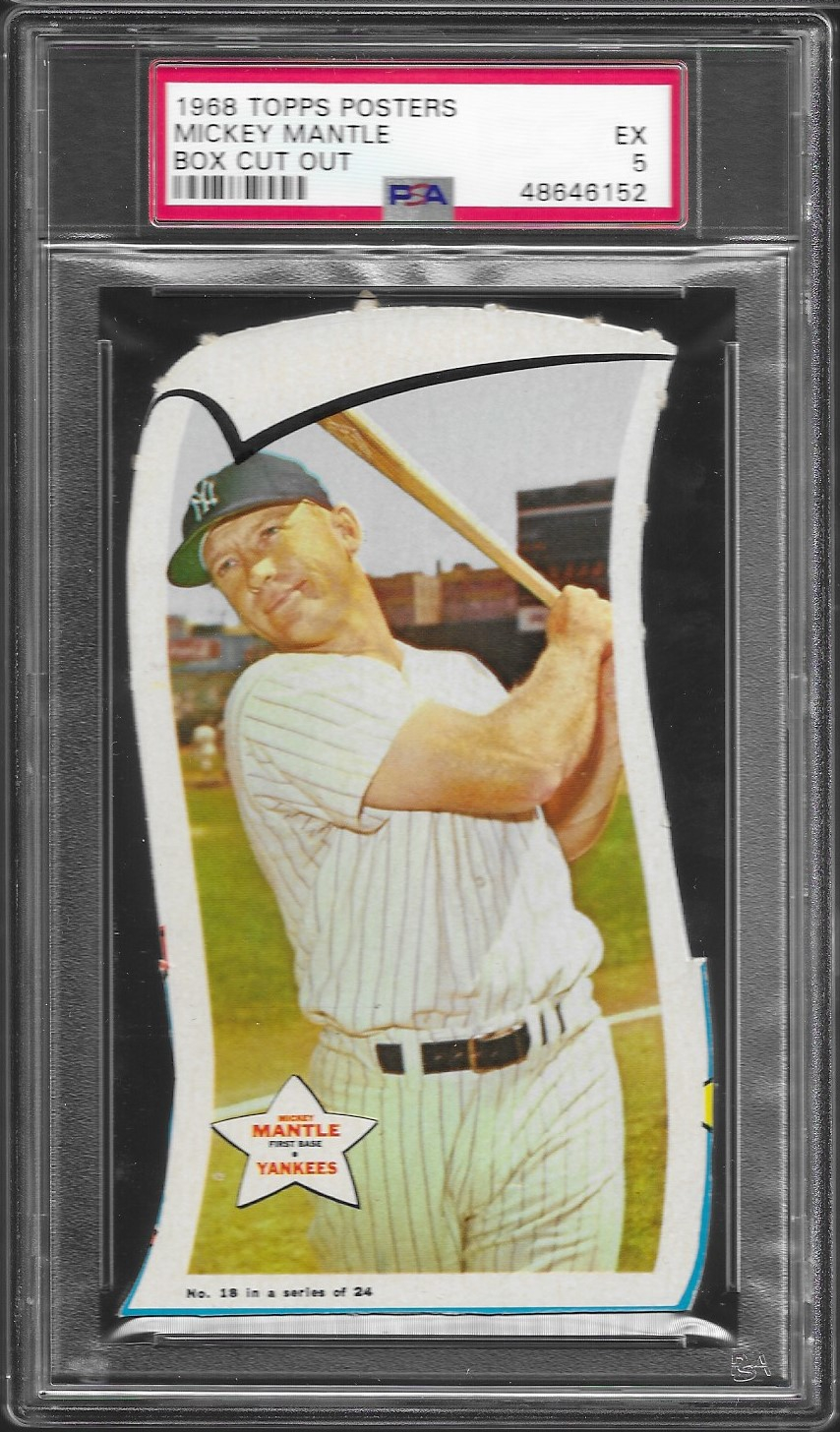 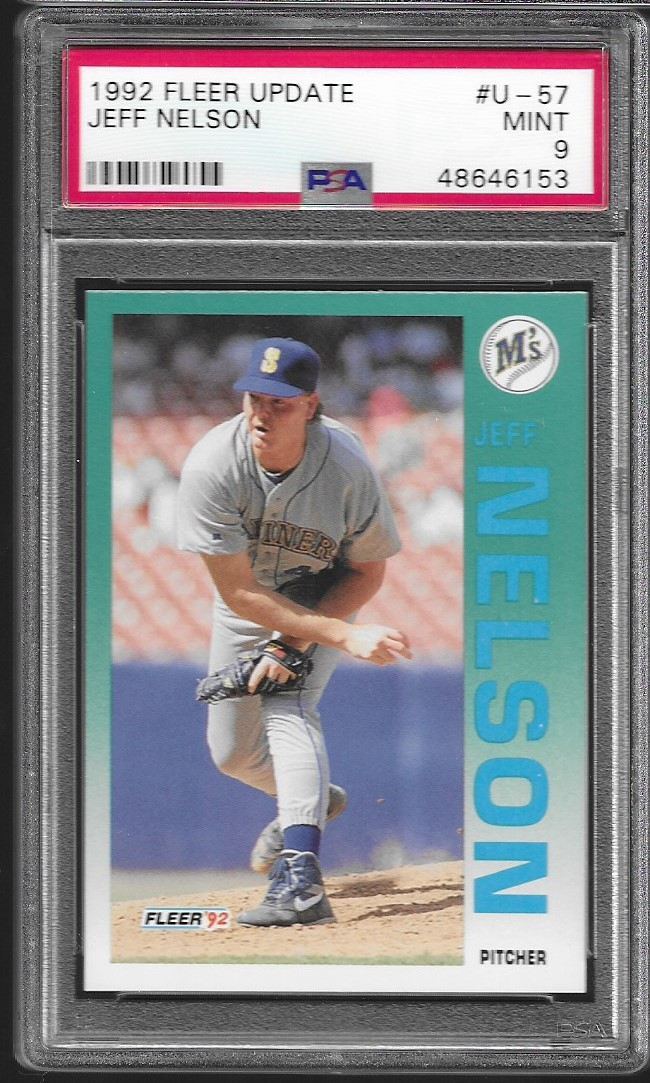