A nice fat (long due) parcel from the US 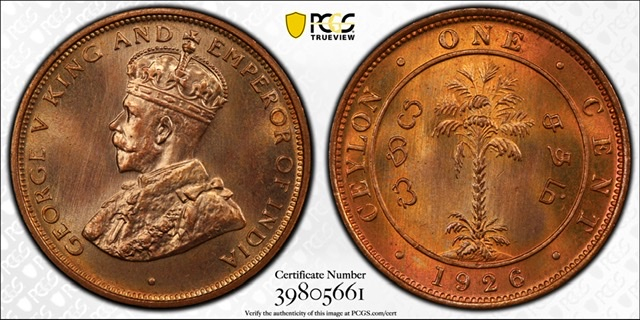 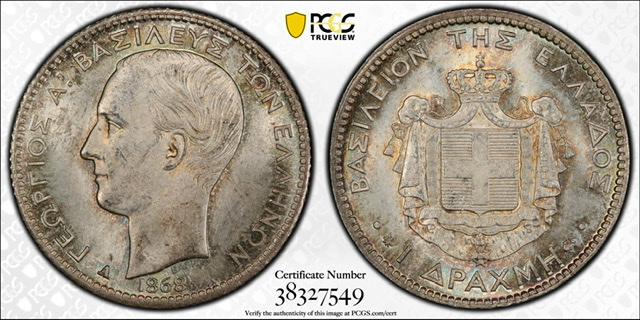 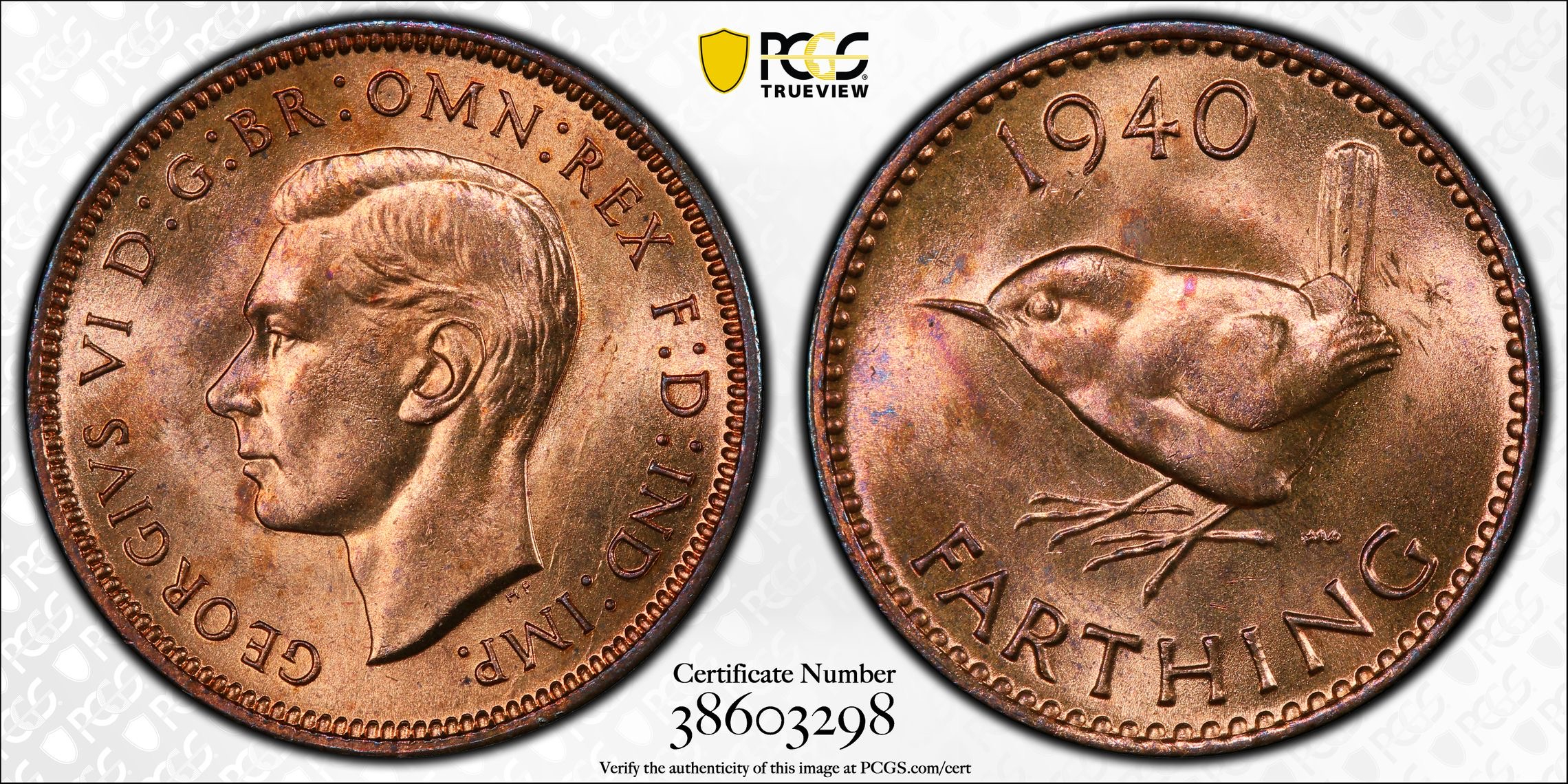 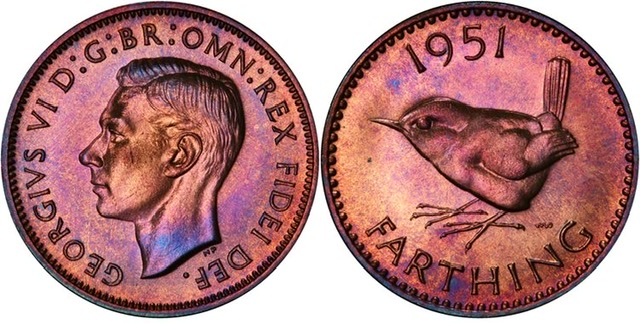 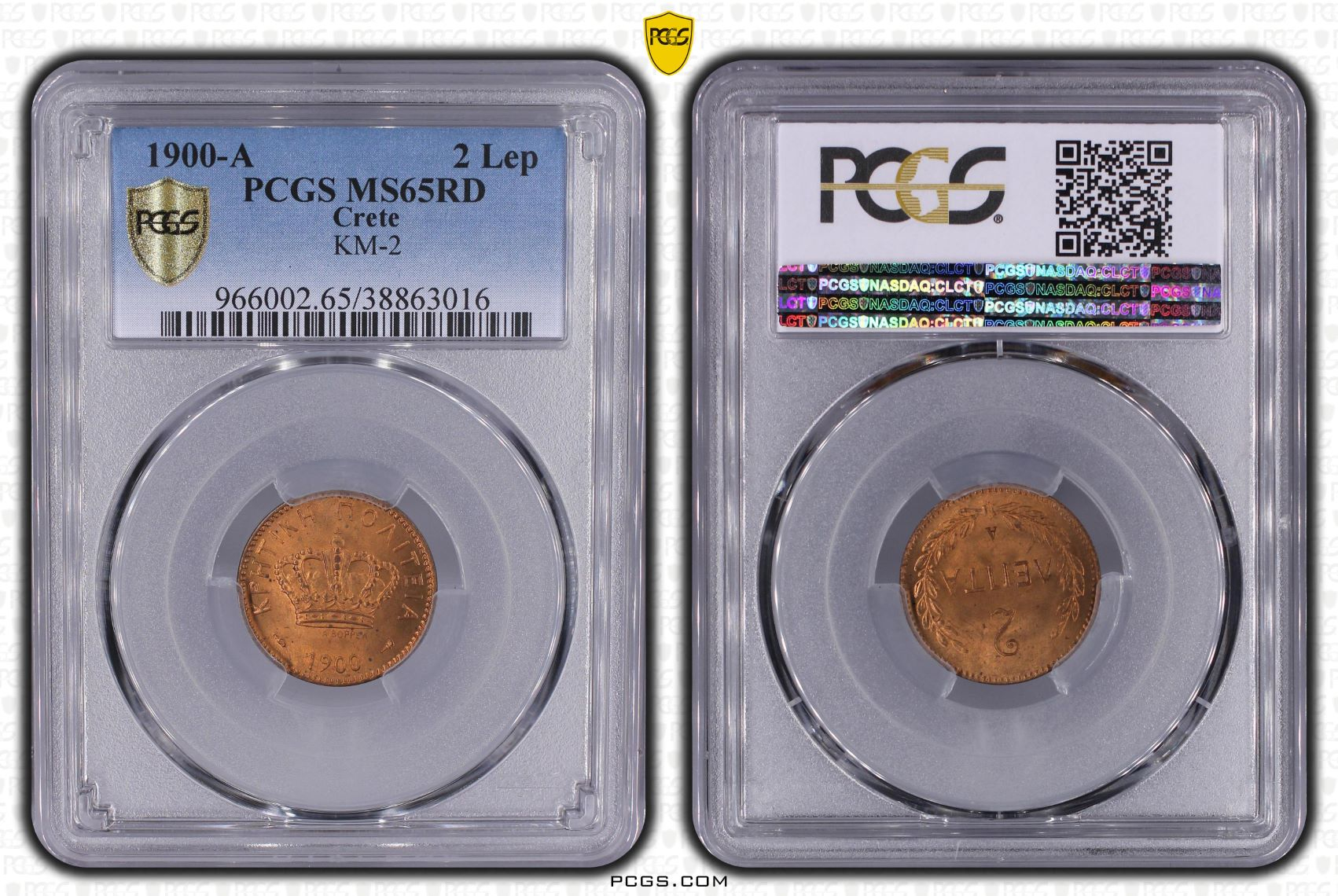 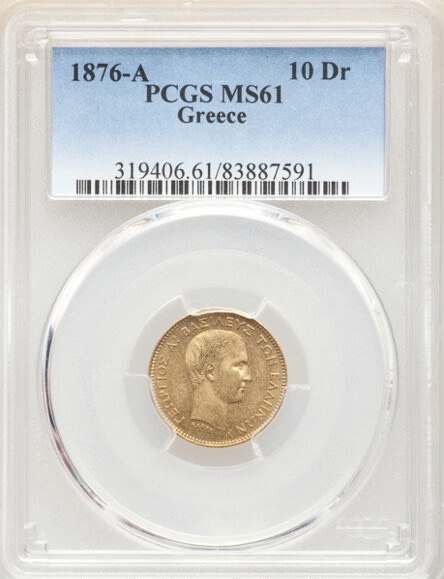 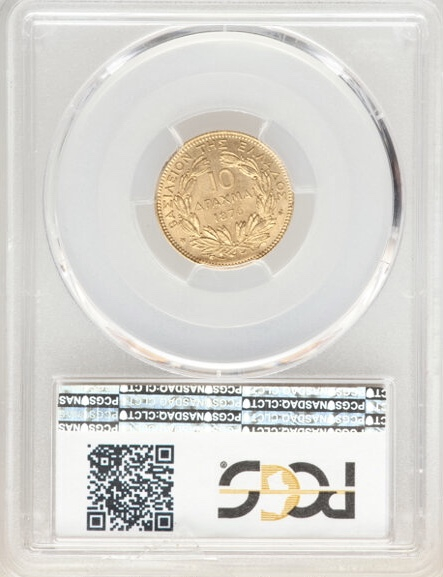