I humbly ask for your help, as I have researched for hours and cannot ID these autos. Any idea who they are? I got them in L.A. in person in the 1990s. Your help is appreciated. 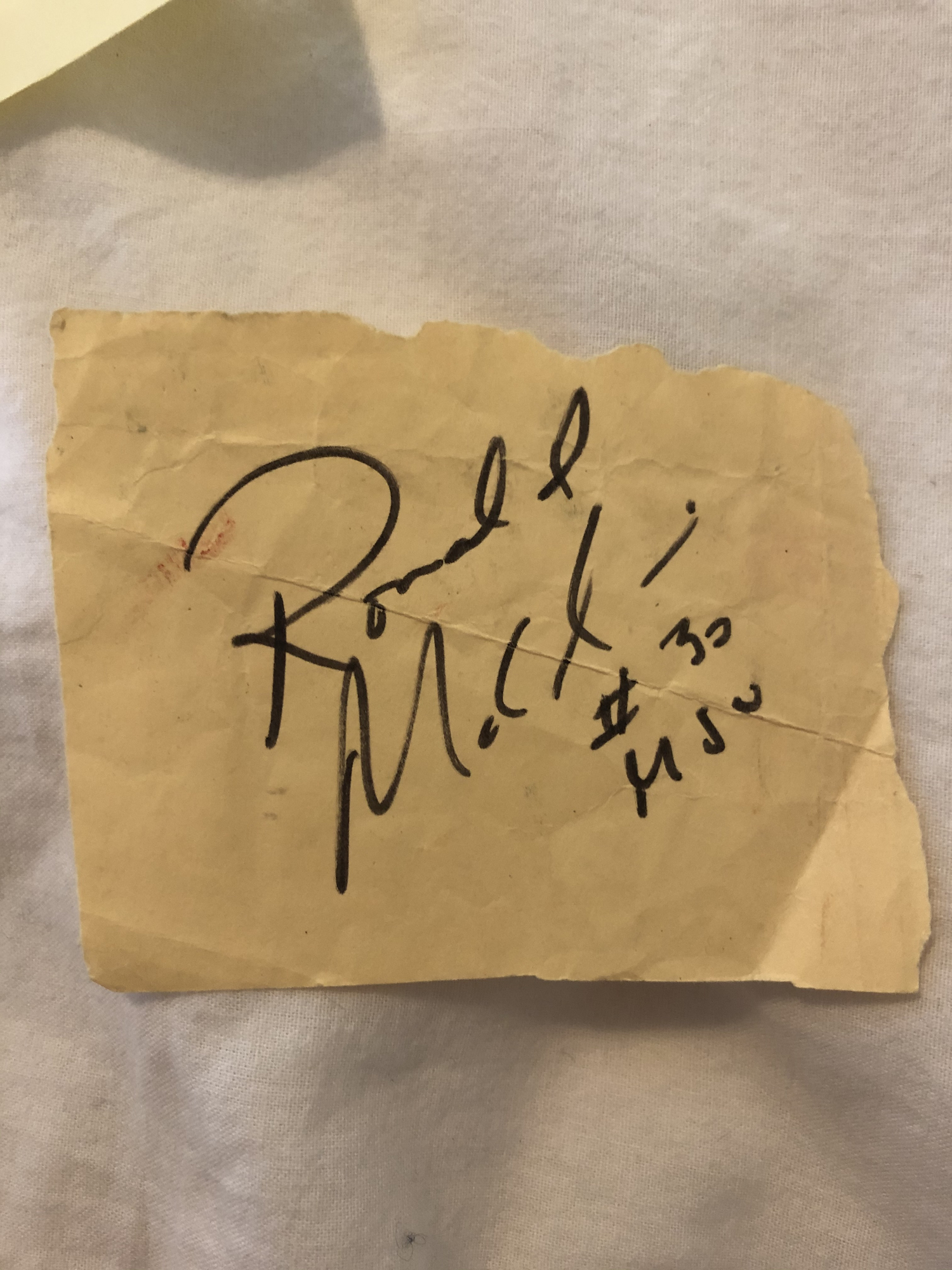 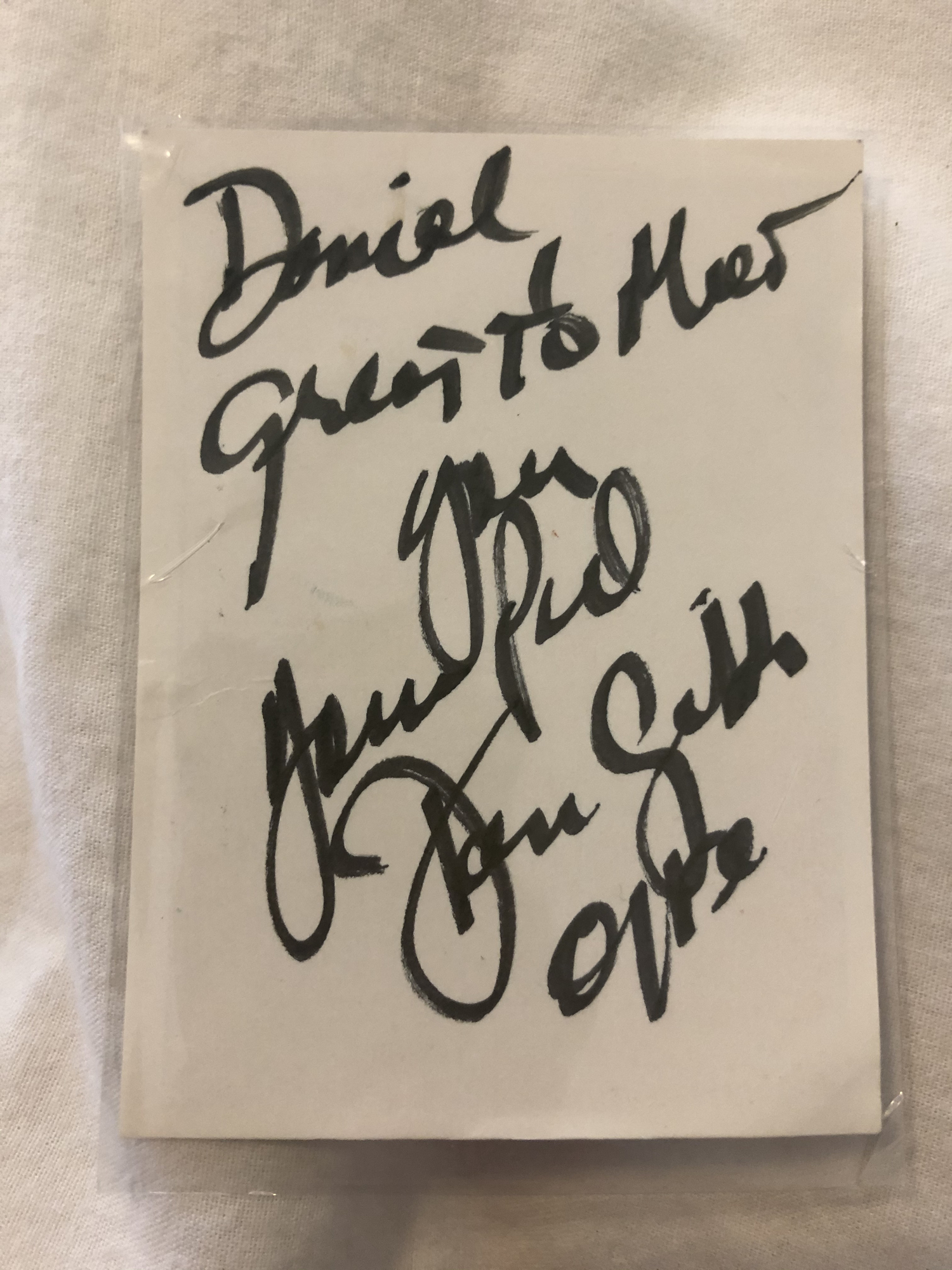 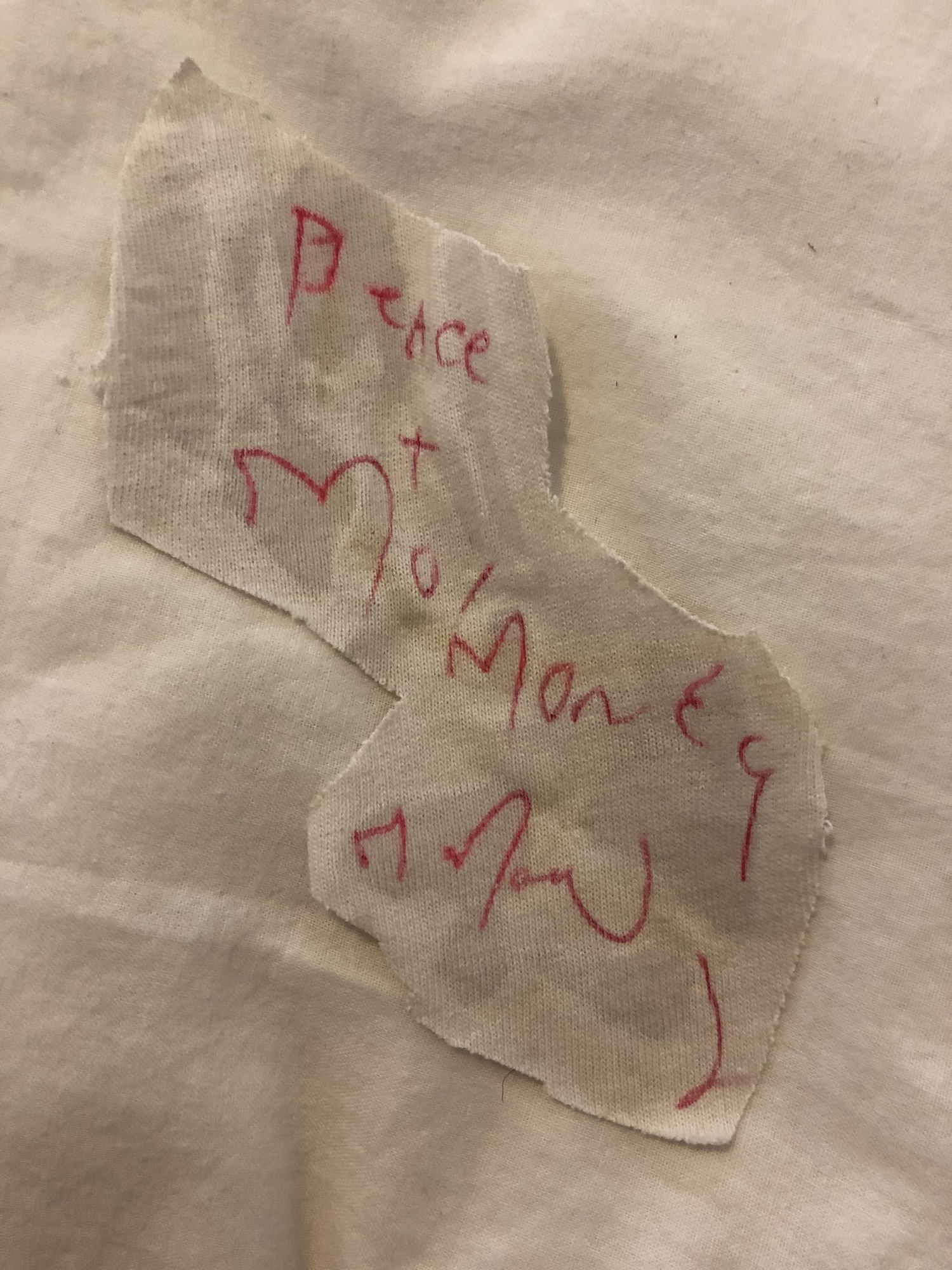 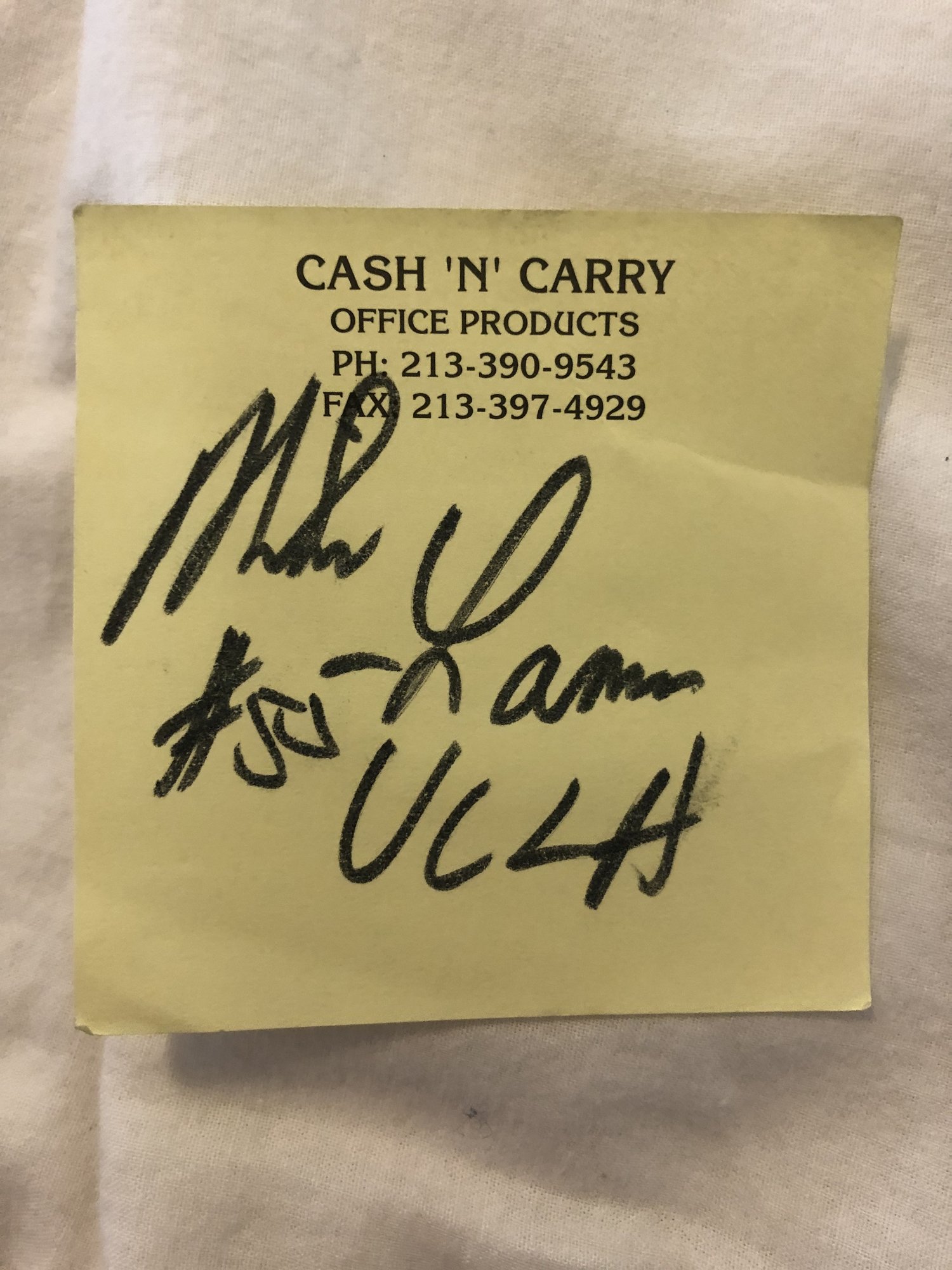 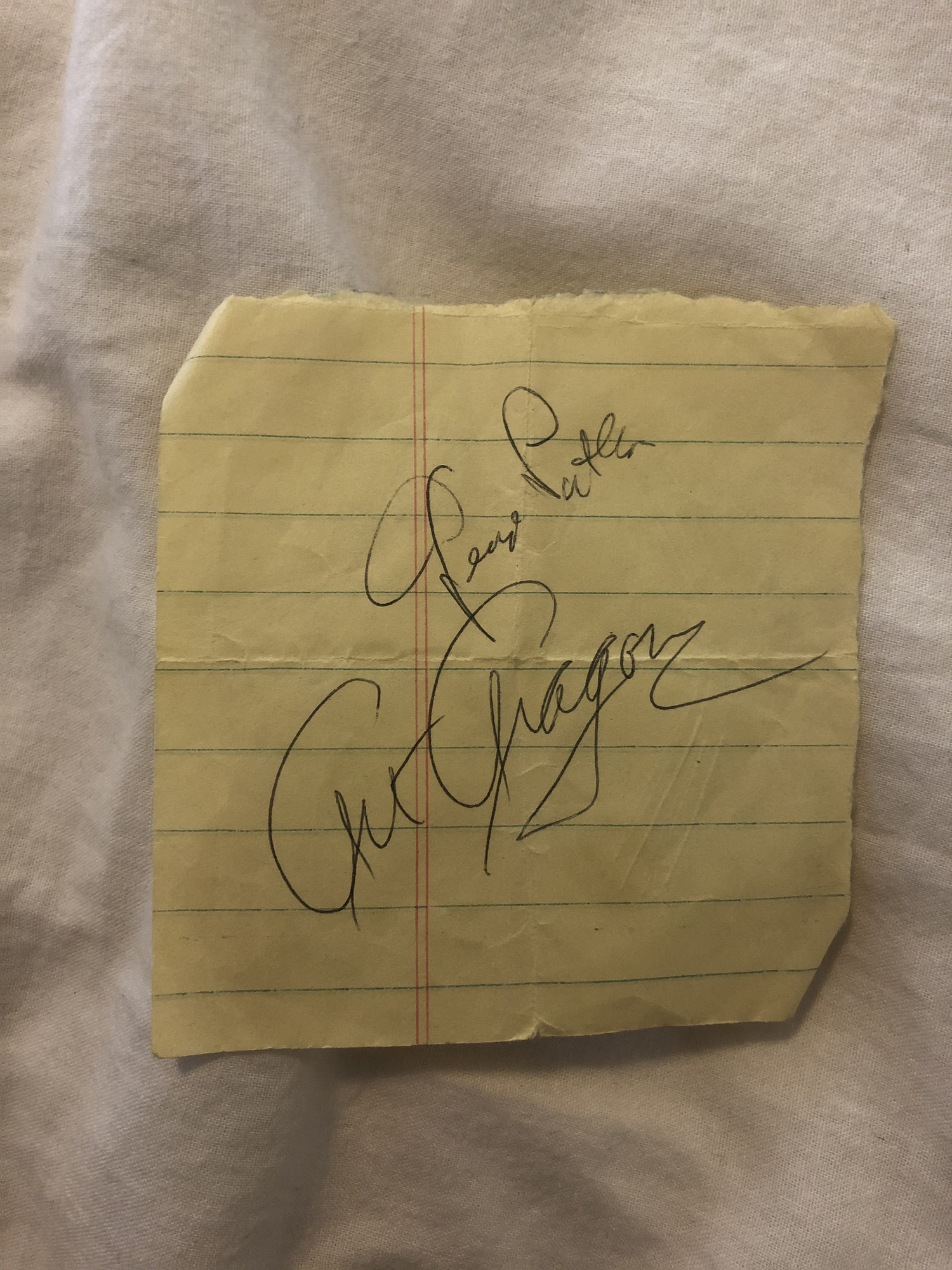