My special find of the week -reminds me of Annie Oakley

First some history on this type of "Target" 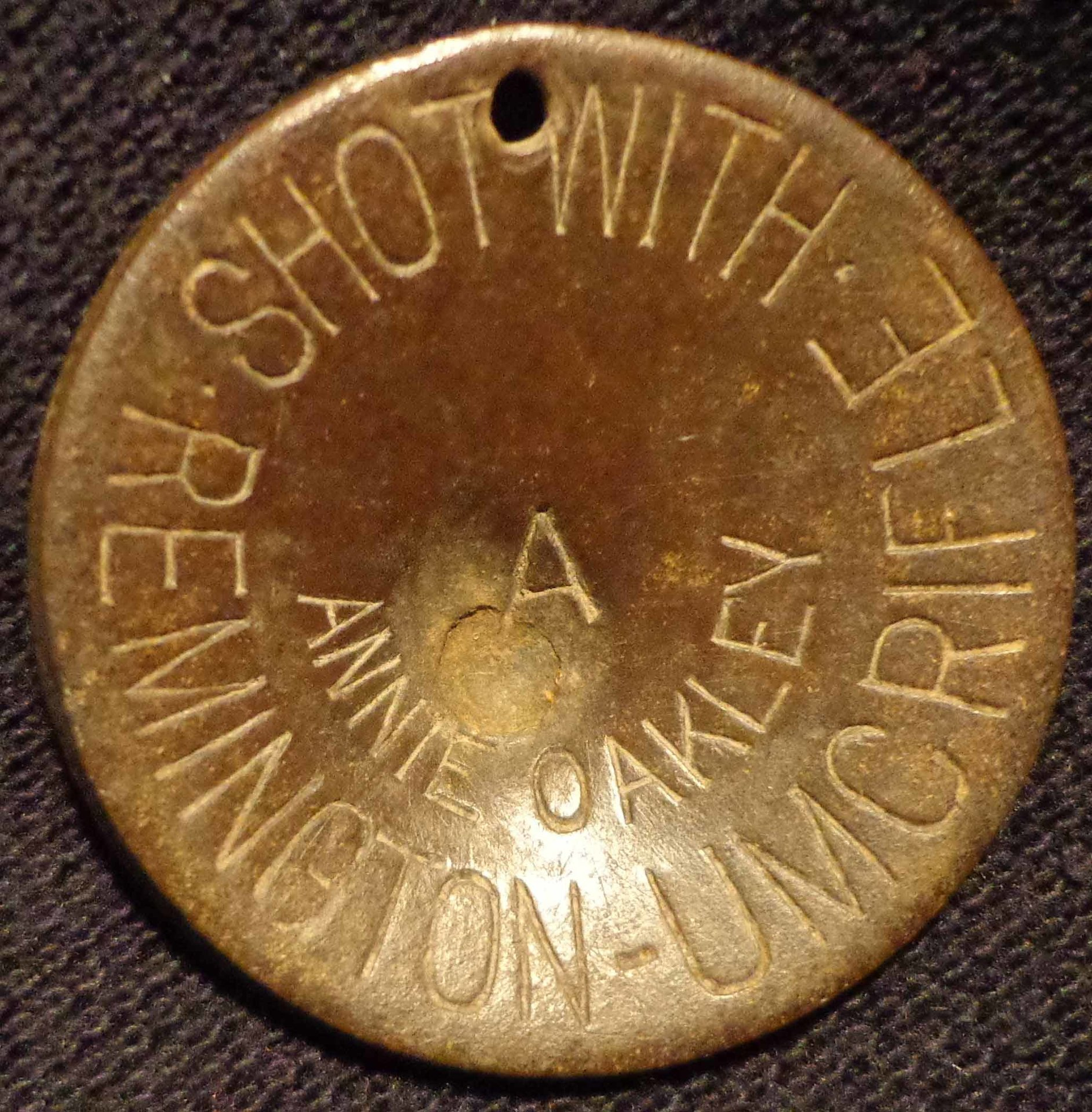 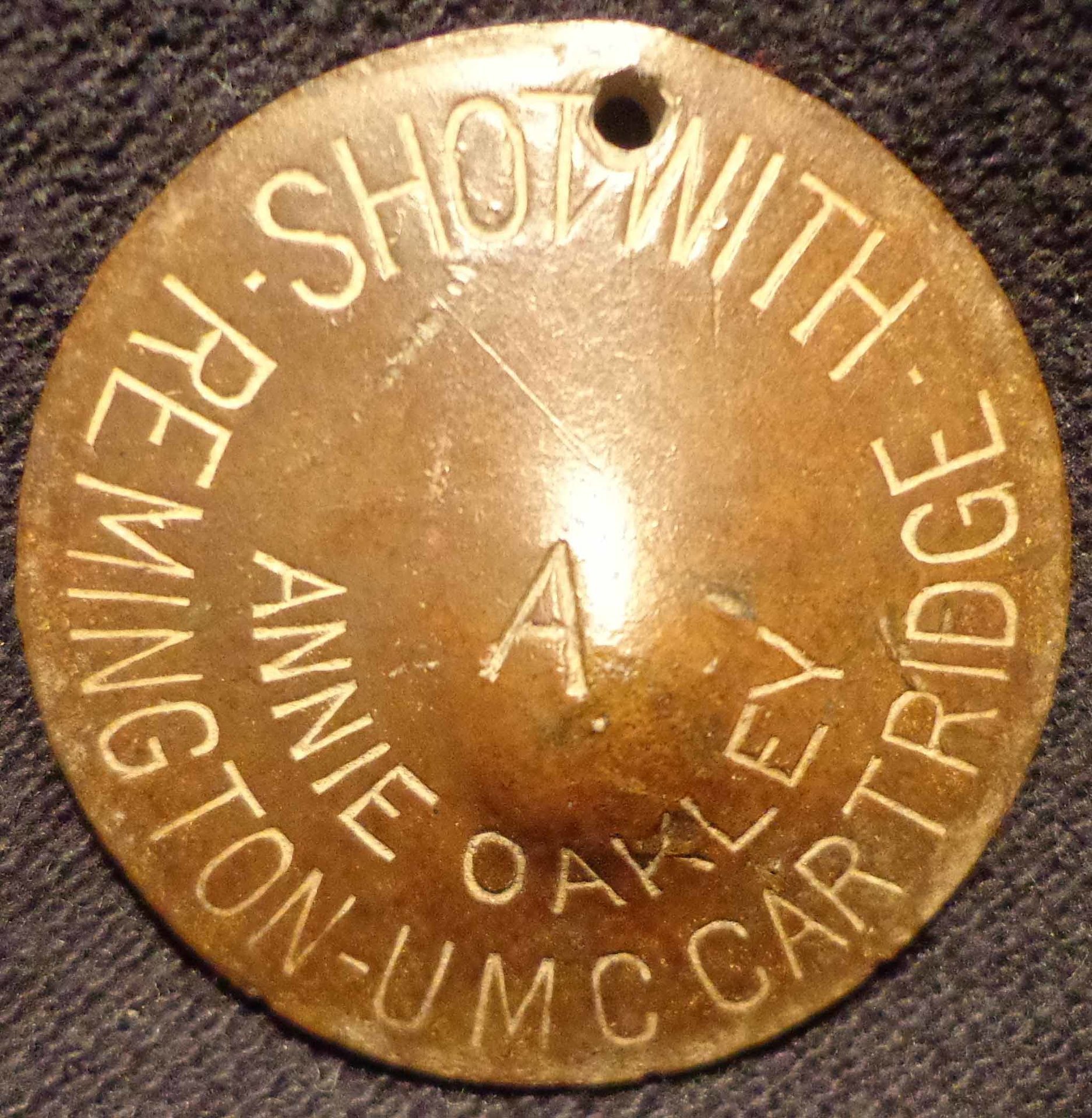 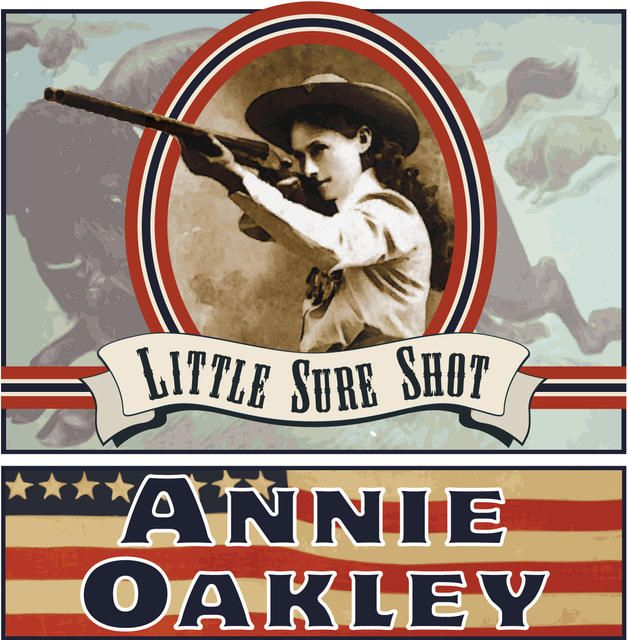