Dug these two bullets yesterday and looking for some ID help!

Especially the one with solo pics... 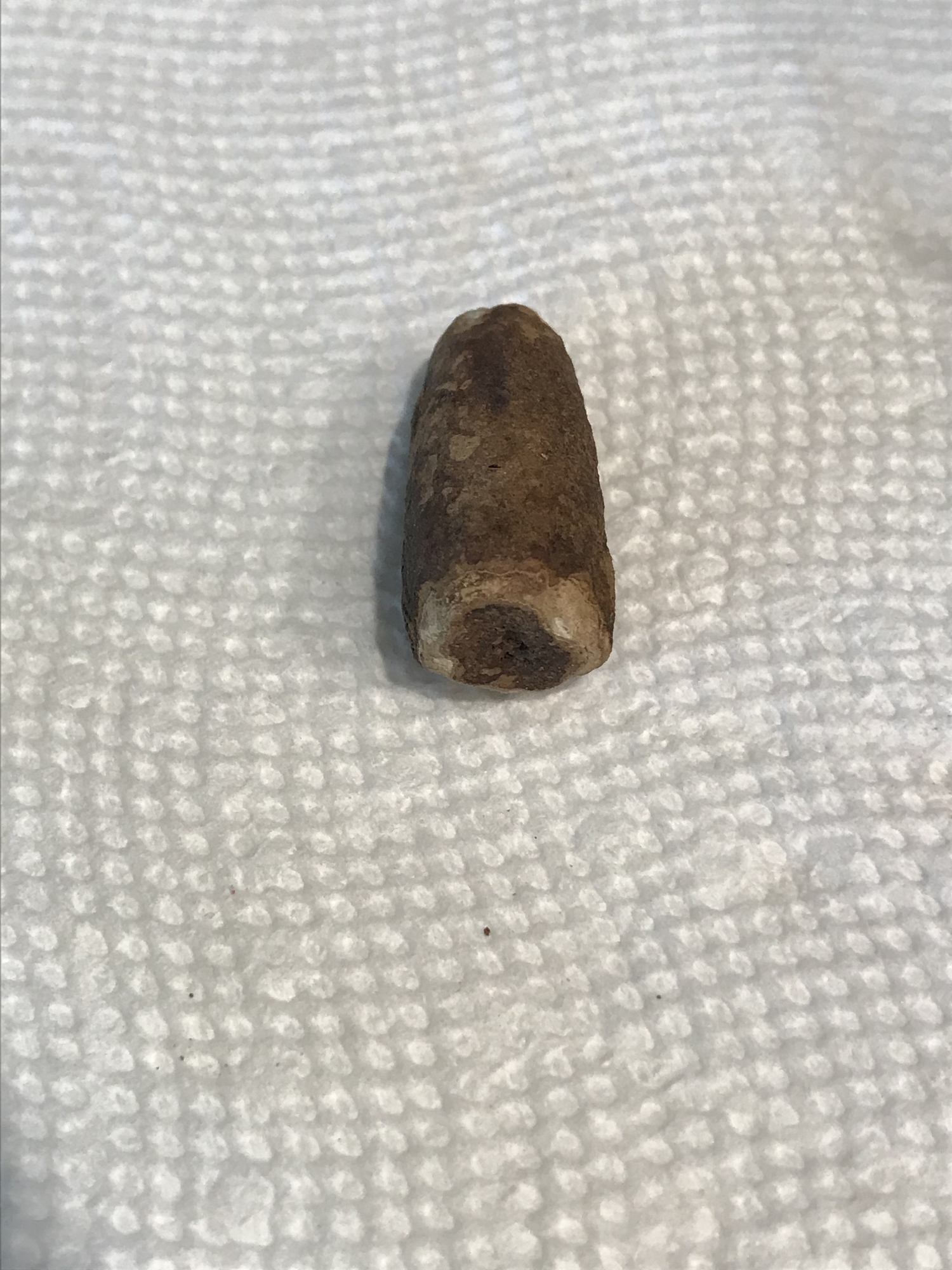 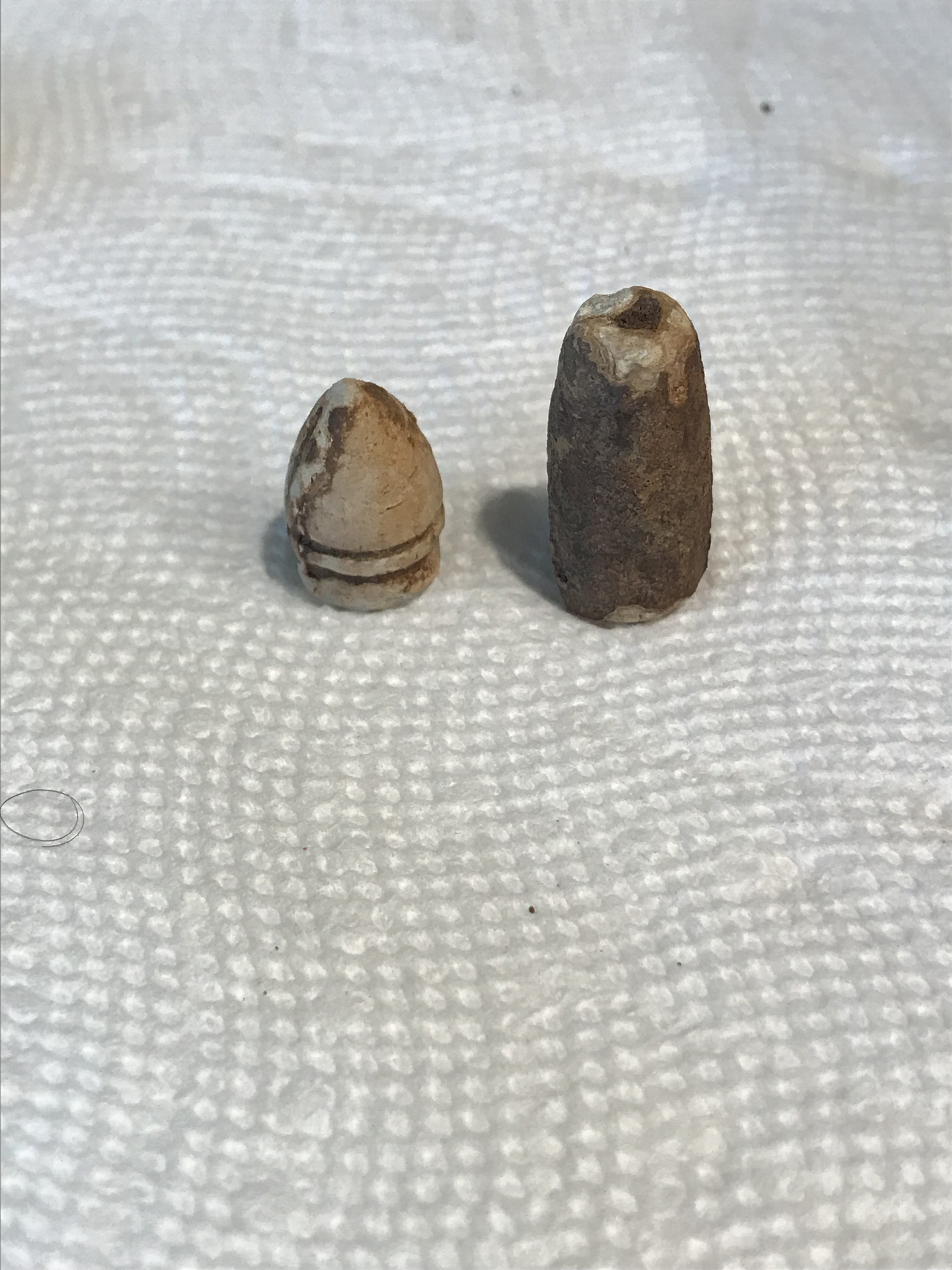 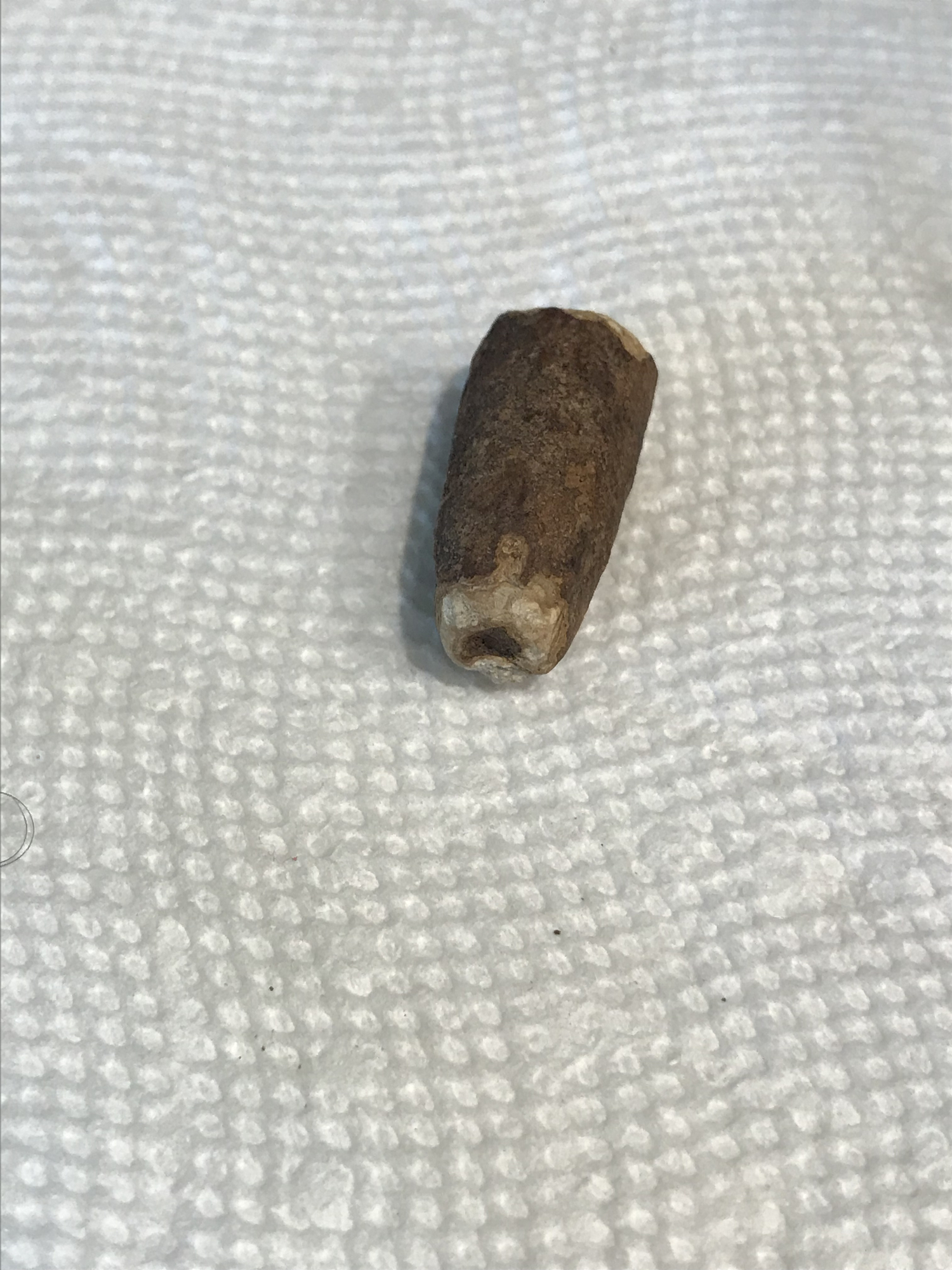 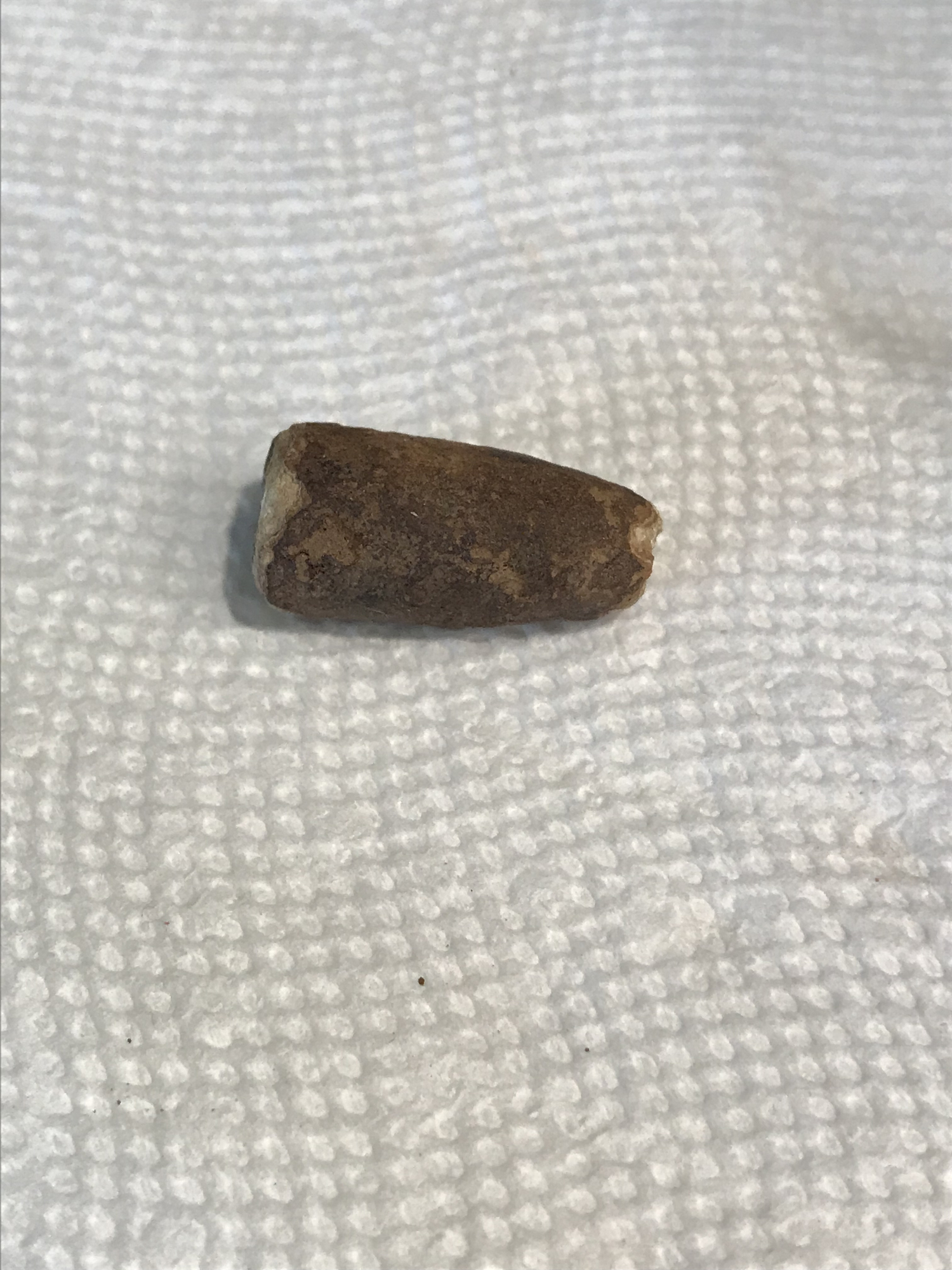 I also found this neat Disabled Veterans tag. Don’t know anything about it. 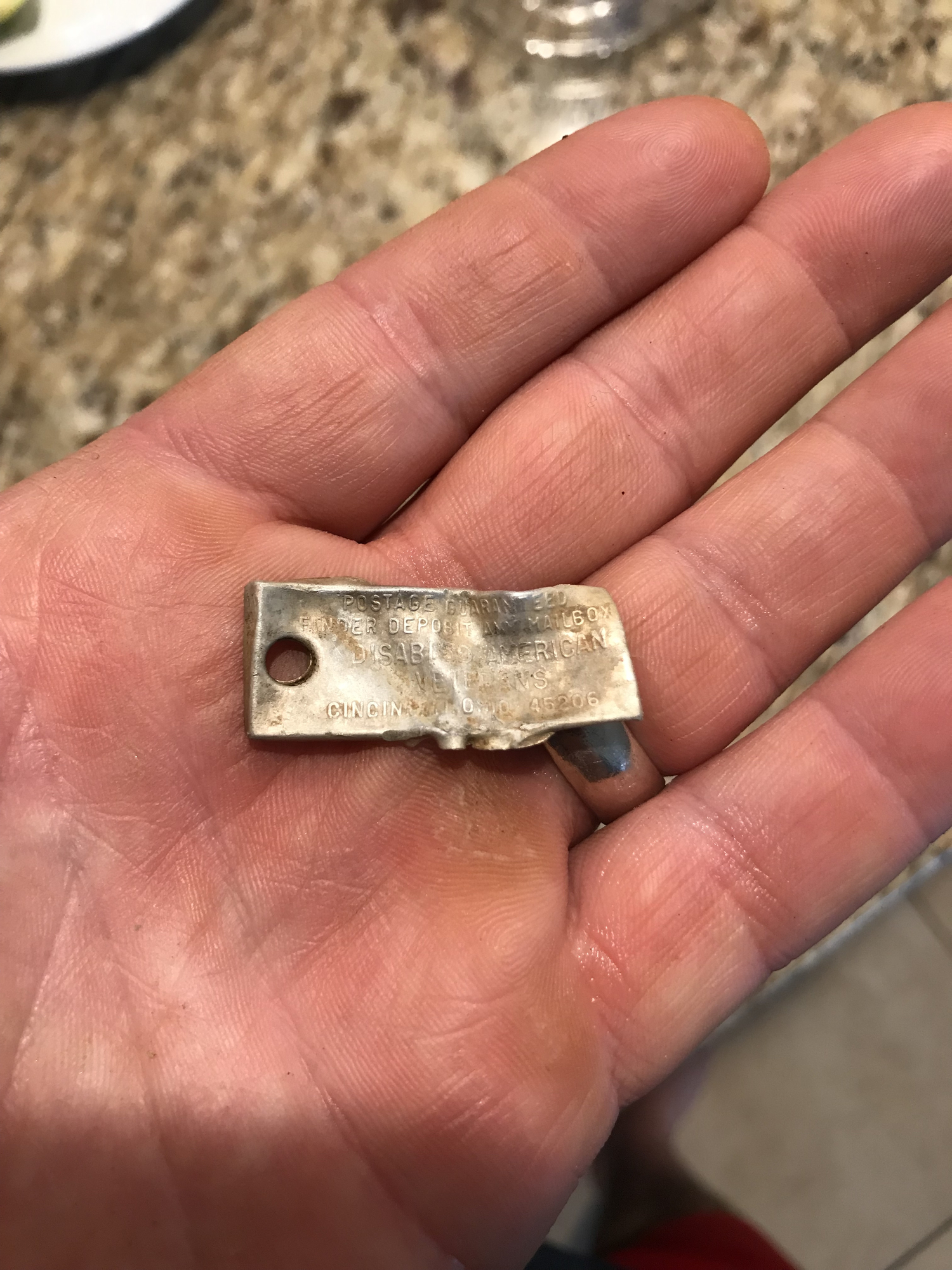