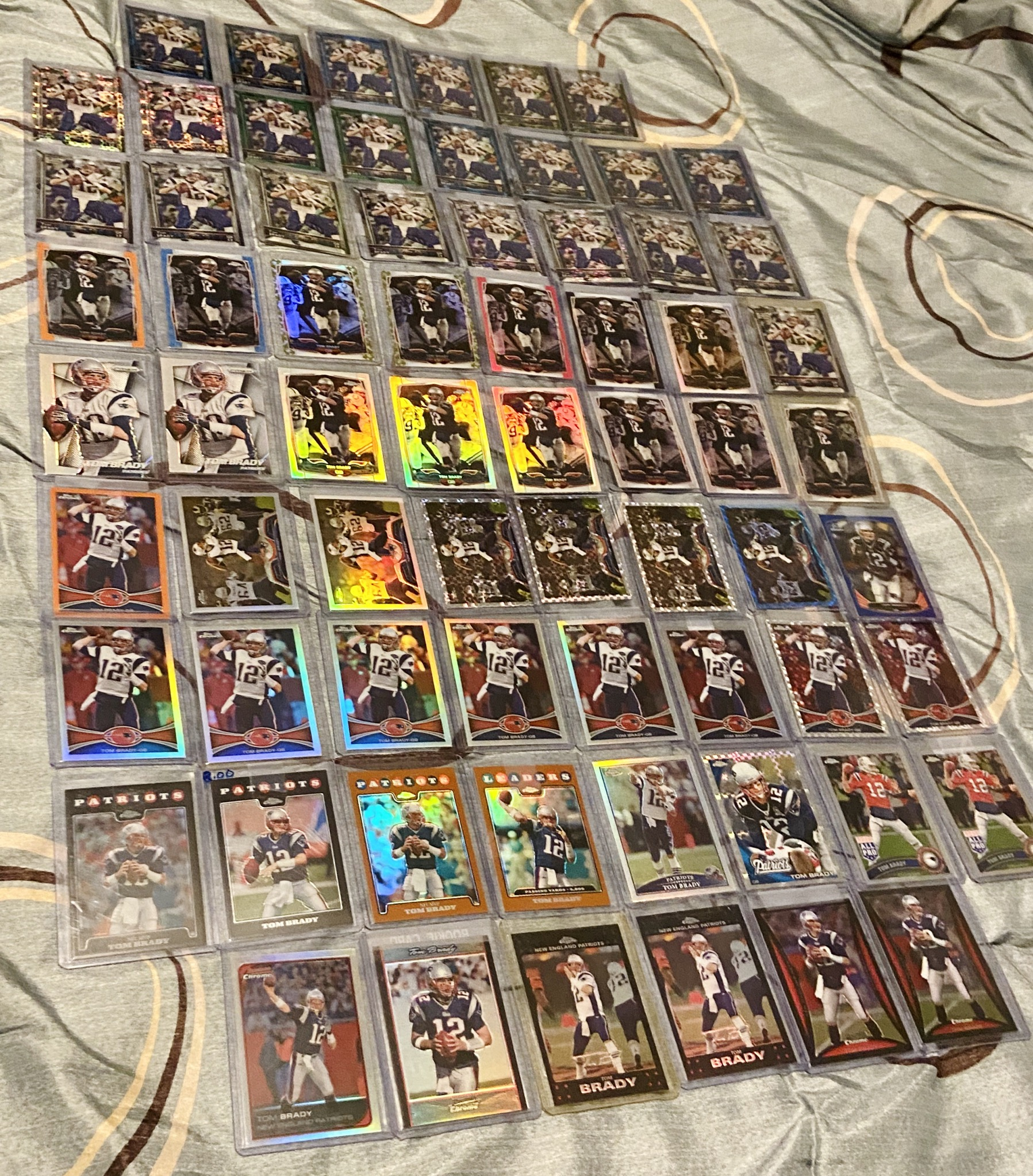 Watching these explode a step or two higher is what I've been waiting for now for over half a decade since I've been collecting Tom Brady Refractors/Prizms and investing in them.

I resell any off-center, dinged-corner'd, scratched, or issue cards and am left now with 68 PRISTINE specimens that are all 9's and 10's!

How much do you think this rare lot would take in?!? Would take no less than $4-5k as these have been cherrypicked and are in pristine condition and are ready for grading!