I have a lot to learn about currency and expected both of these to be mules. Why would one be a mule and the other not? Both have face check #1371 and back check #1015. Thanks! 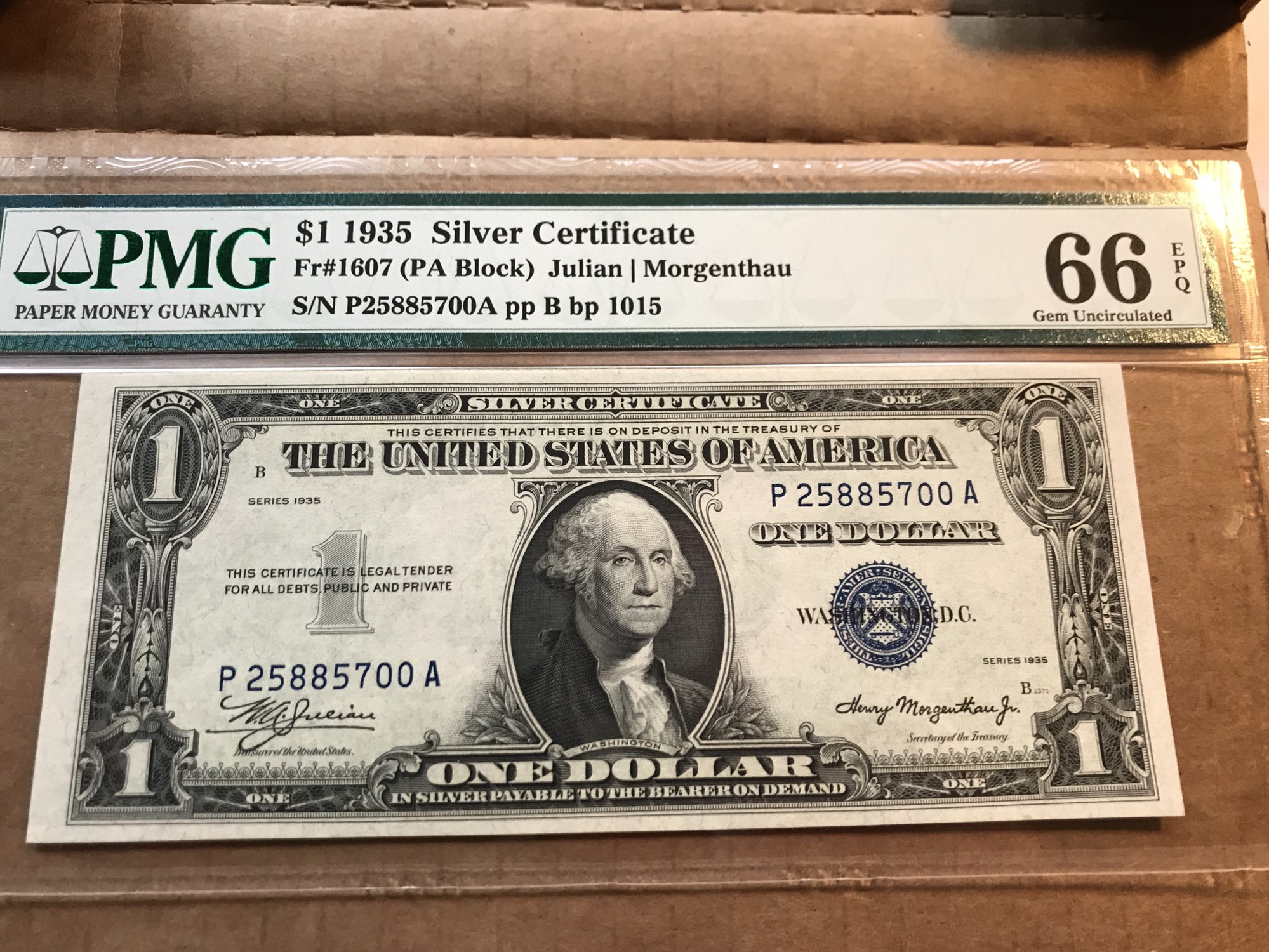 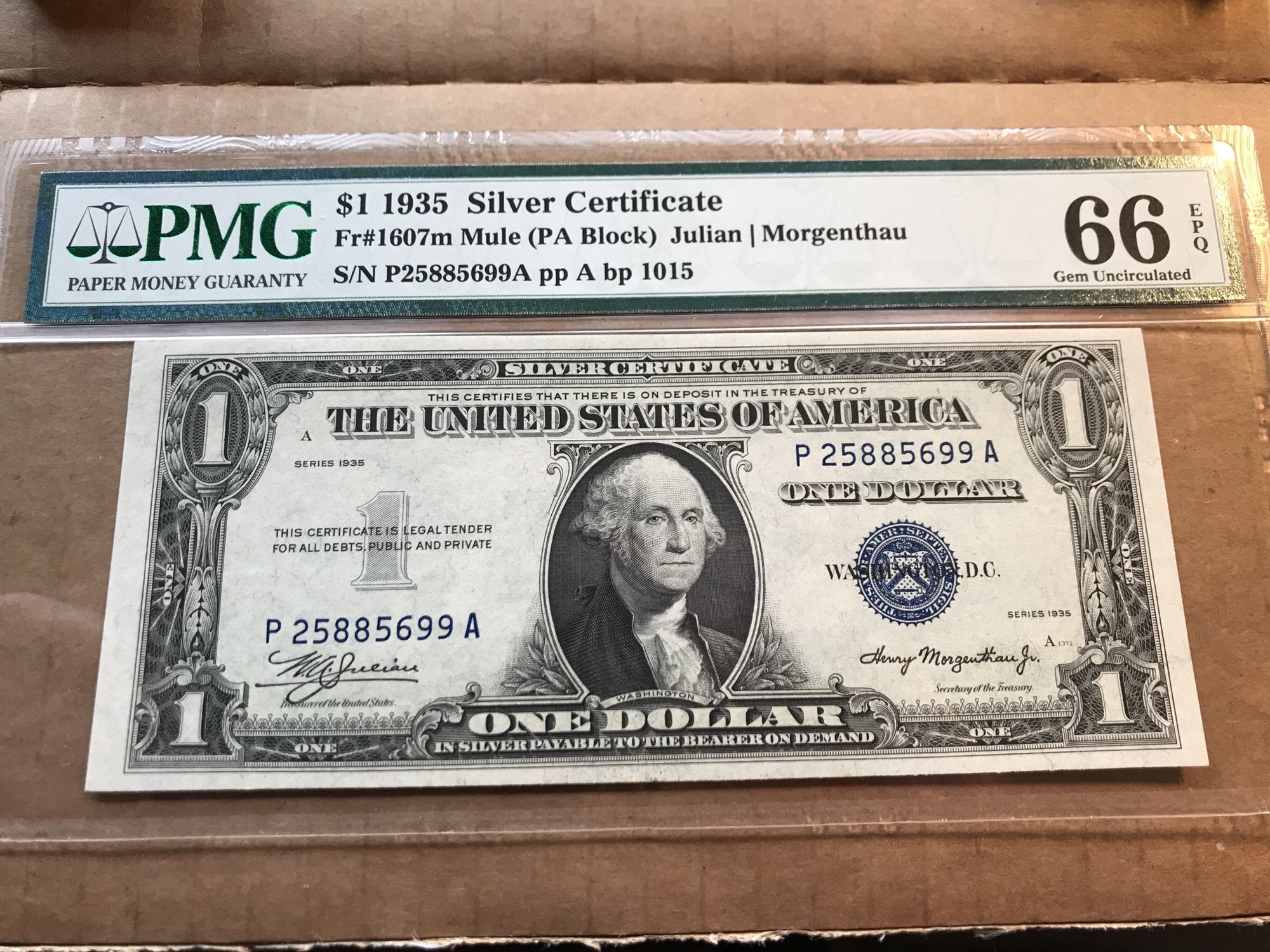