Would the hobby change forever if cents and nickels were made of steel?

Been going through a few old Coin Worlds in storage and found an article from 2008 about the possibility of changing the cent and nickel to a steel composition. Apparently nothing has come of it, at least yet.

Do you think such a change (no pun intended) is possible? If so, what would it do to the hobby? Would a large amount of iron signals plague detecting? 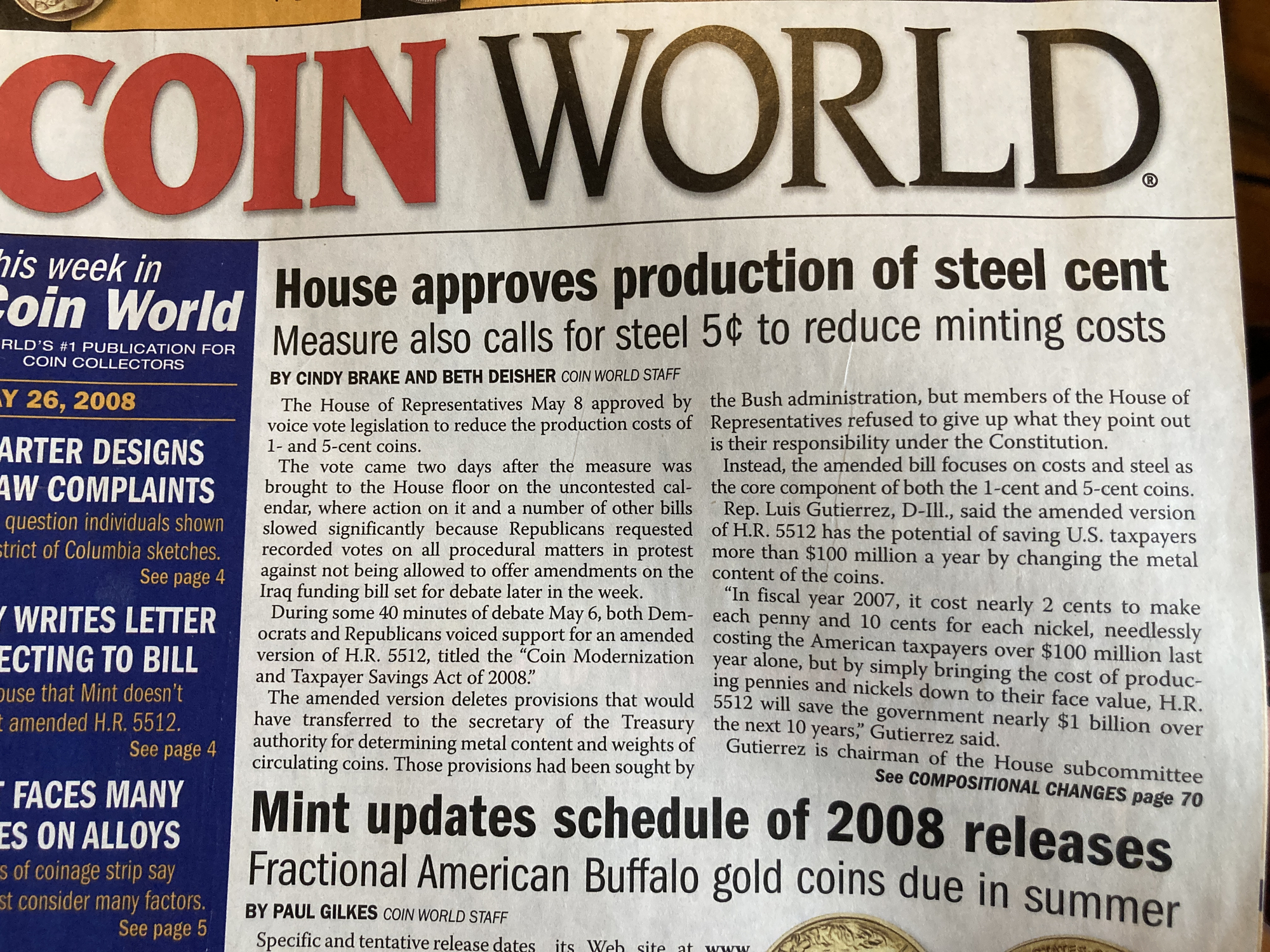 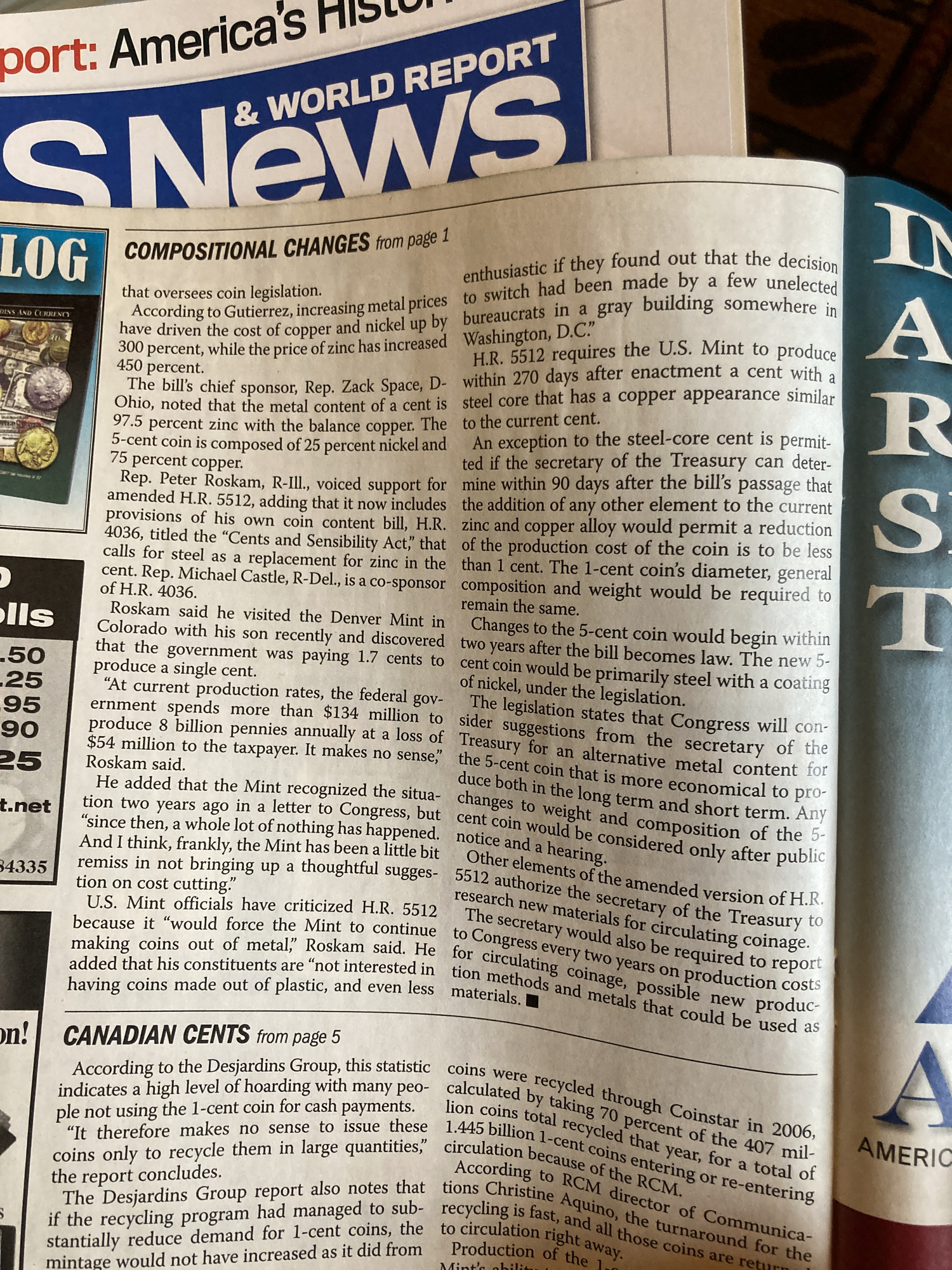