Here is a great Long Table that John ( @Pistareen ) gave for the ANS on April 29: "Like Stickers on a Steamer Trunk: A Century of American Merchant Countermarks on Foreign Coins, 1770-1870." I posted this in the U.S. forums as well, but since it spans both groups and I know some of you here don't venture over there, I decided to post in both.
Enjoy! 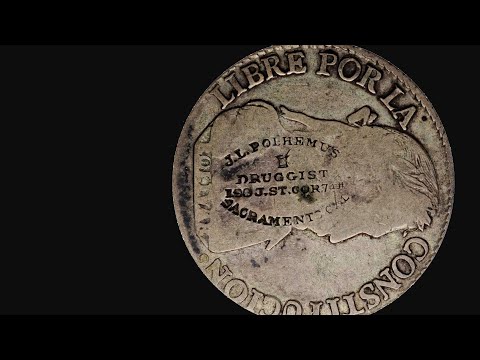