anyone know anything about this George Washington commemmorative? 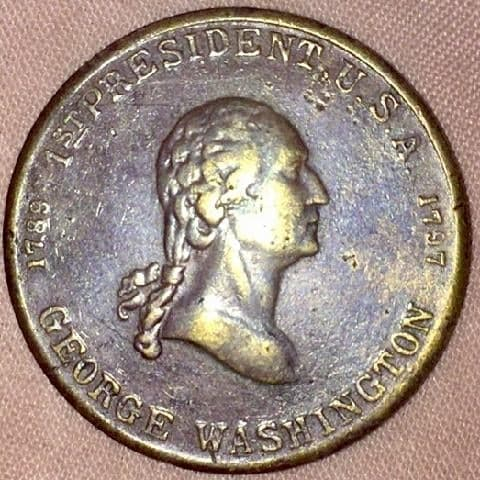 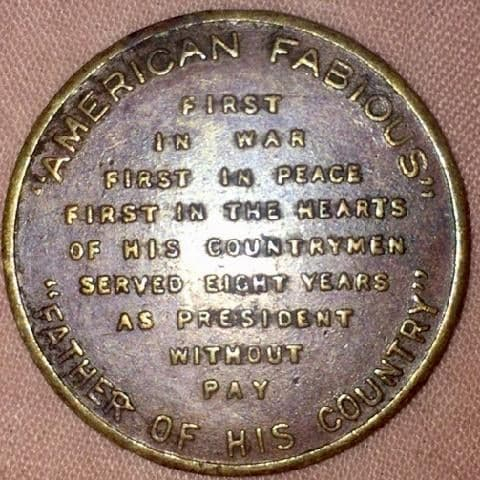