Show me your example of any coin from the Philippines, U.S. or otherwise

I have always admired the artistry on both sides of the 1 peso coins from the U.S. Philippines.
However many of them are anything but original, even the proofs. When you do find a nice one in MS they can get pricey.

Given that I like the design, but also keeping in mind that these coins fall outside what I would consider my primary collecting focus, I wanted to find a happy medium and acquire an example that I would be happy with, all while not putting a dent in my limited coin $$ resources.

This example fit the bill for me. Lets see yours.

Also a question: Do these coins get viewed as a sort of Dark side / Light side hybrid, with appeal on both sides? Are they only thought of as light side being U.S. issue? or are they viewed more like the the red headed stepchild that nobody wants as part of their side? 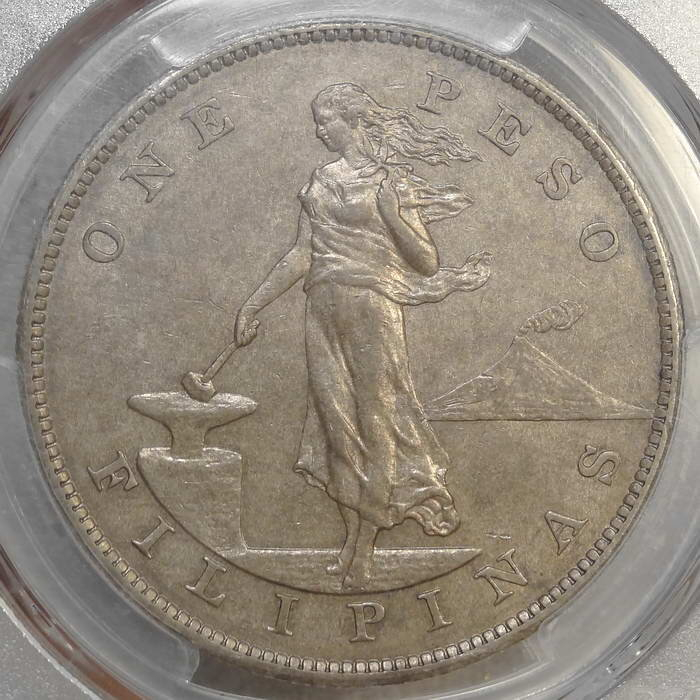 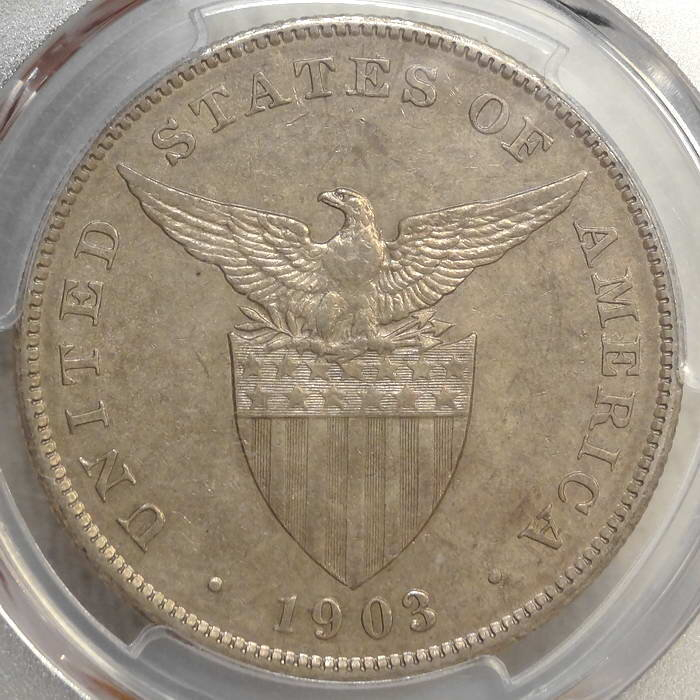 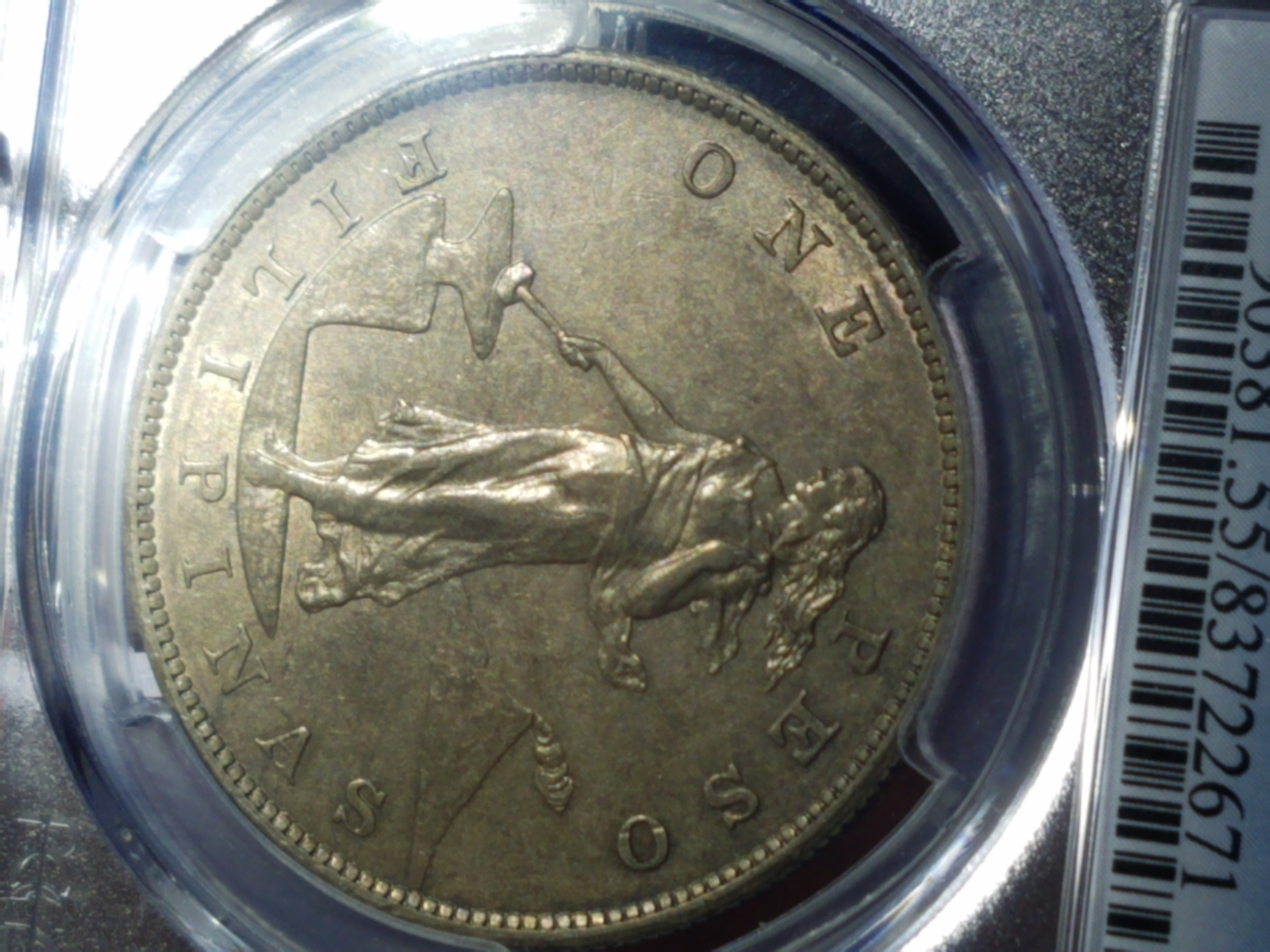 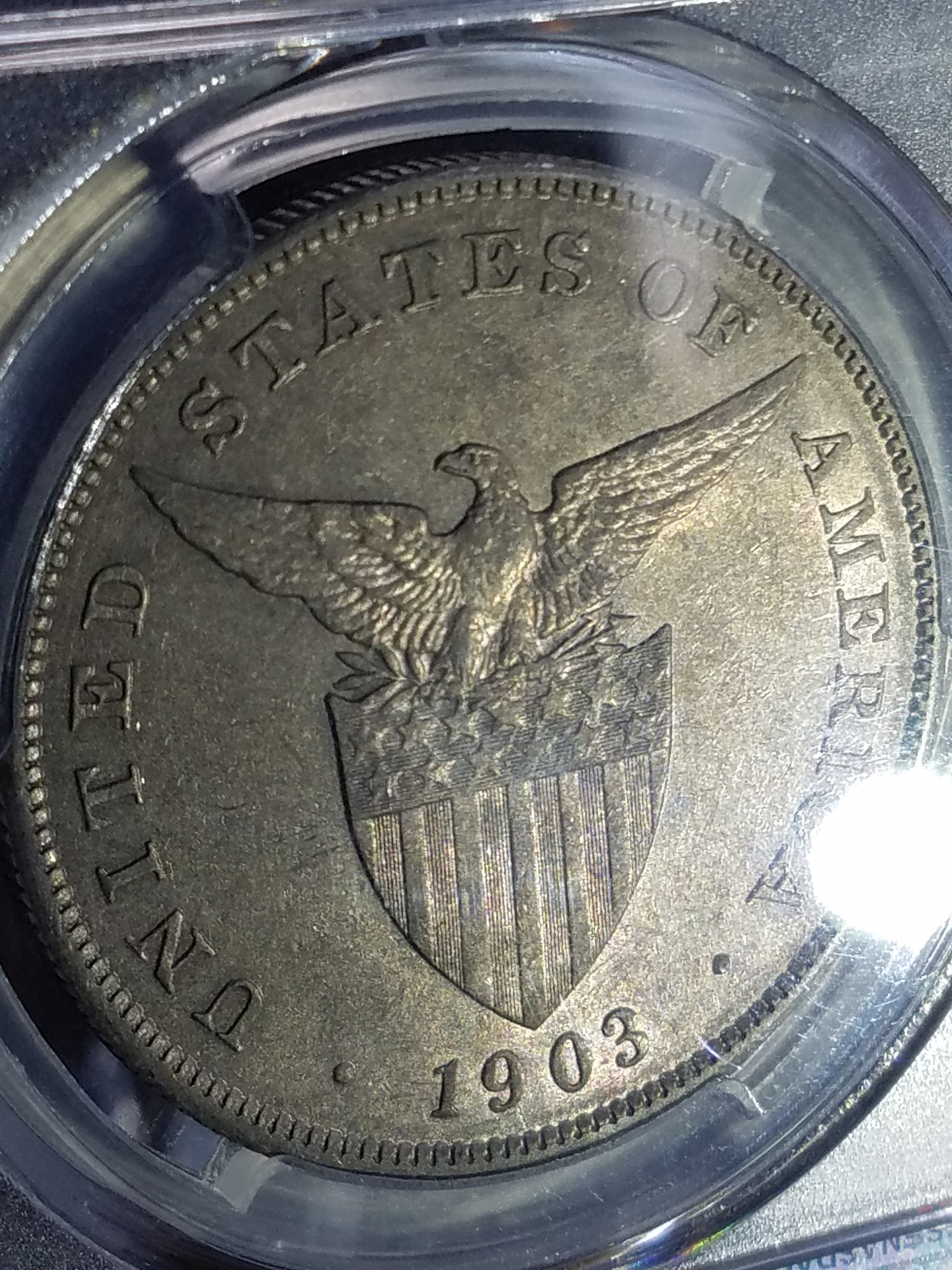 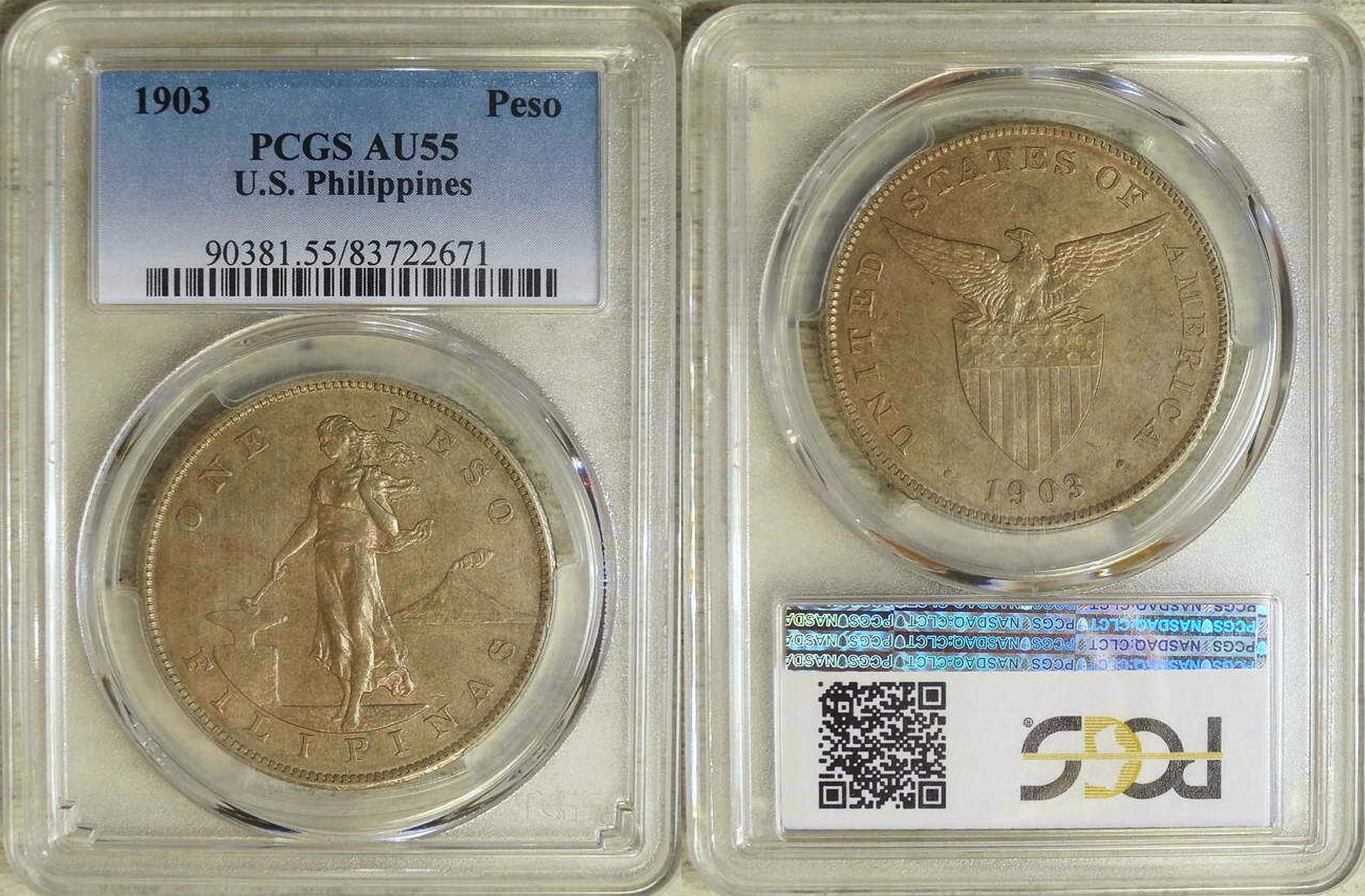 There are some line streaks in the last picture (obv.) that were on the holder not the coin, which I subsequently polished those minor scratches off of the slab.