Ok, it's back. I'll be posting vatious scores and commenting on college football throughout the season on this thread. 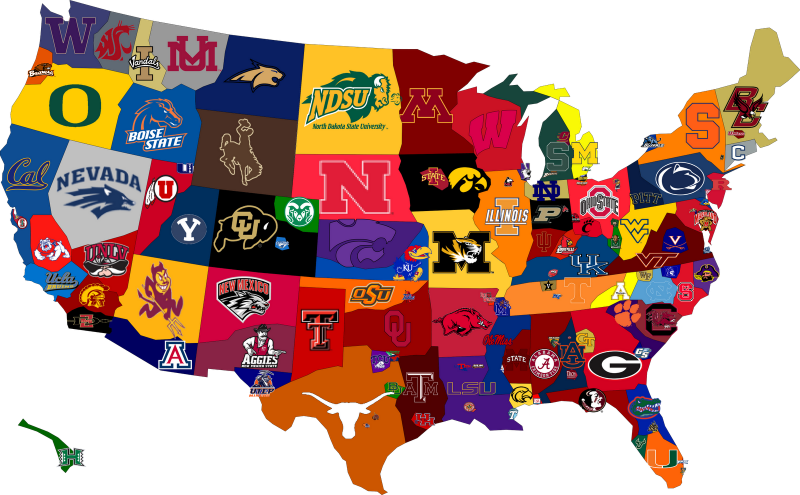