LA Dodgers from early 1980s not sure of 2 autogprahs

My father gave me a ball with autogrpahs from I think the early 1980s. It was easy to determine, Steve Garvey but does anyone know who's below him and also the 2nd photo I'm not sure who it is. Other autographs not shown are Tommy Lasorda and Ron Cey. I appreciate your help. The autographs could be from another team. 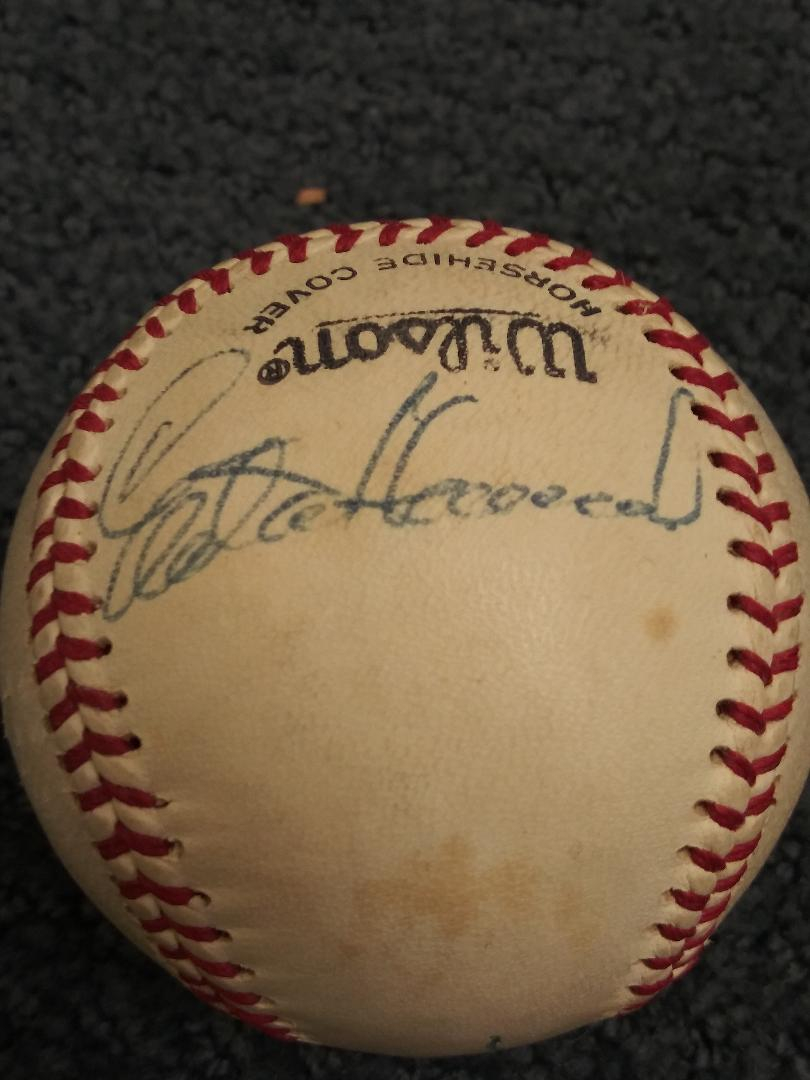 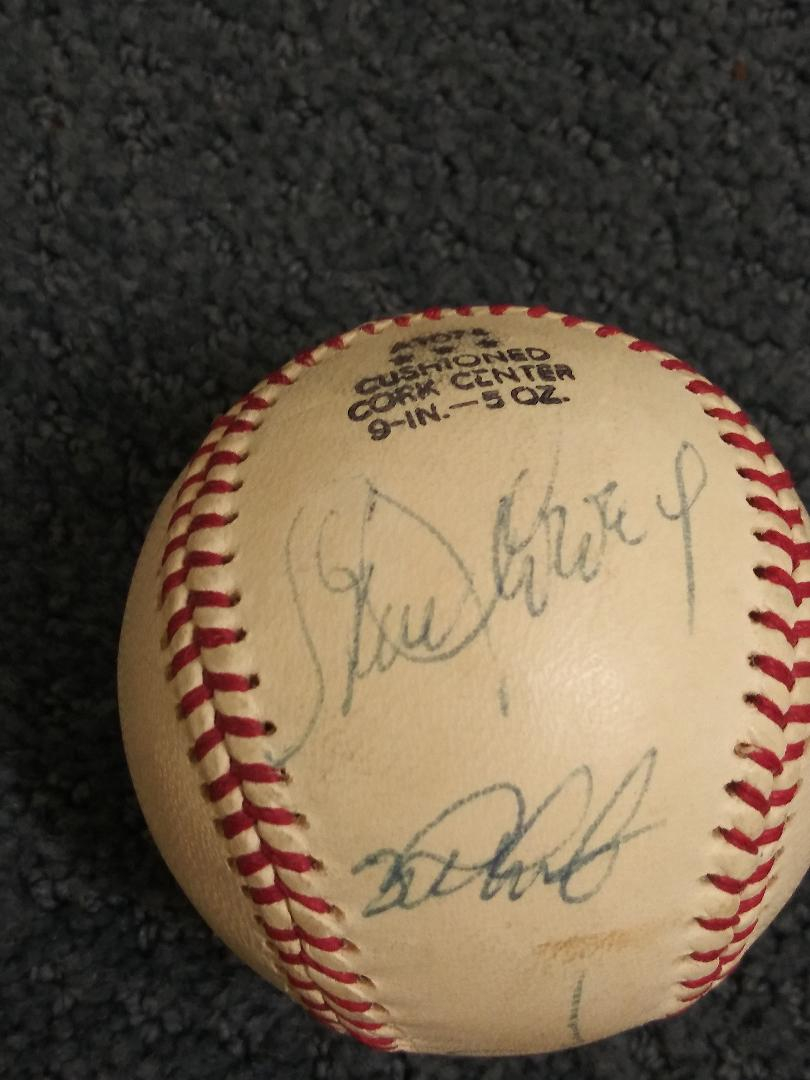