This was from the lot of Dodger minor leagues. I have tried every combo I can think of in Baseball Reference and came up with zip. Maybe a fresh set of eyes can see what I am not seeing.

Does anyone recognize the face or signature. Most of these players were low minors in the 96-00 era, but that doesn't mean this guy was for sure. 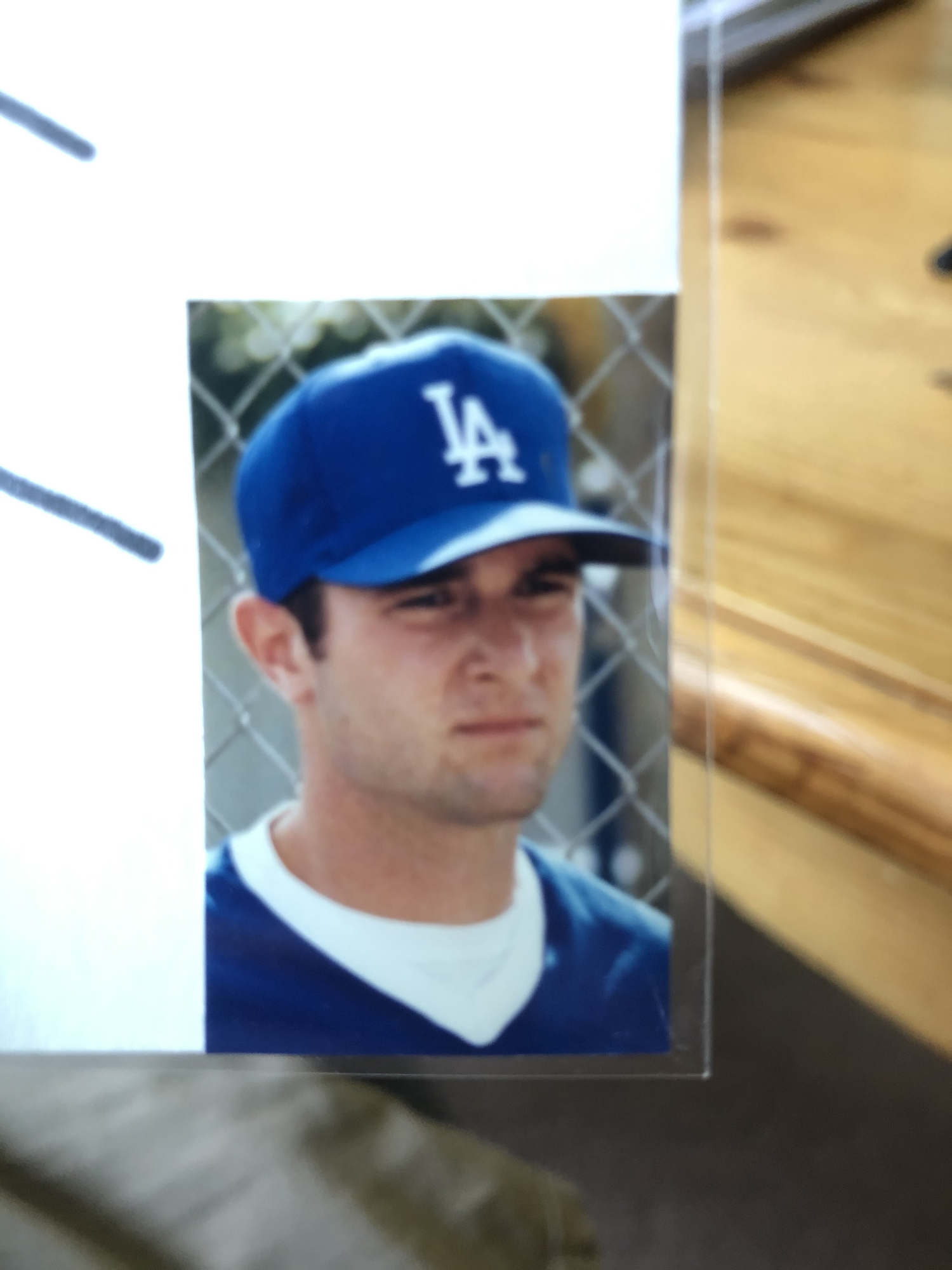 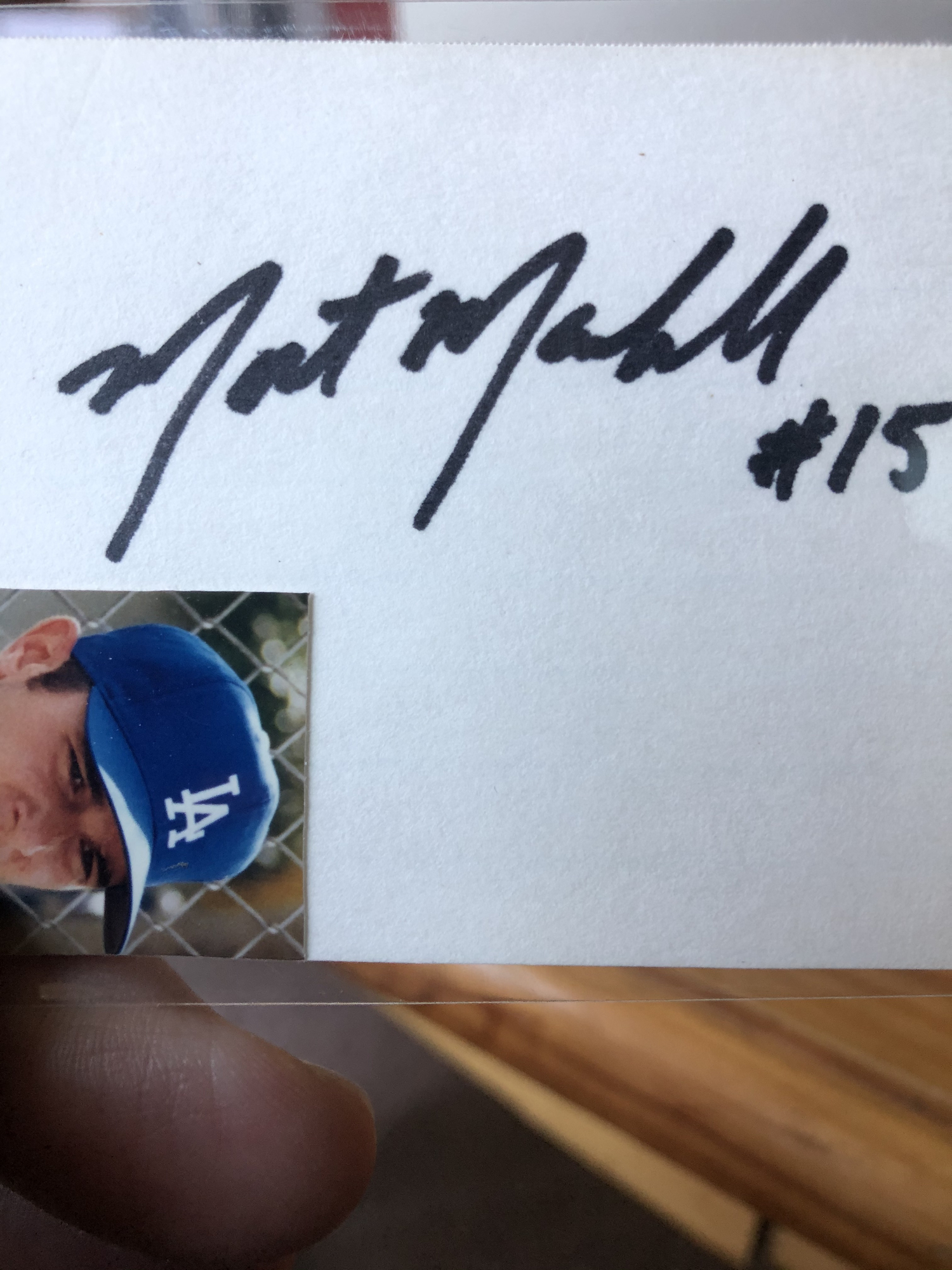 I collect Steve Garvey, Dodgers and signed cards. Collector since 1978.
0