Another 4 Reales from me... picked this example up today after a trip from Spain. Yonaka rates the 1762-Lm 4R as R4 and in his population summary it has the fewest appearances of any 4R from the mint. 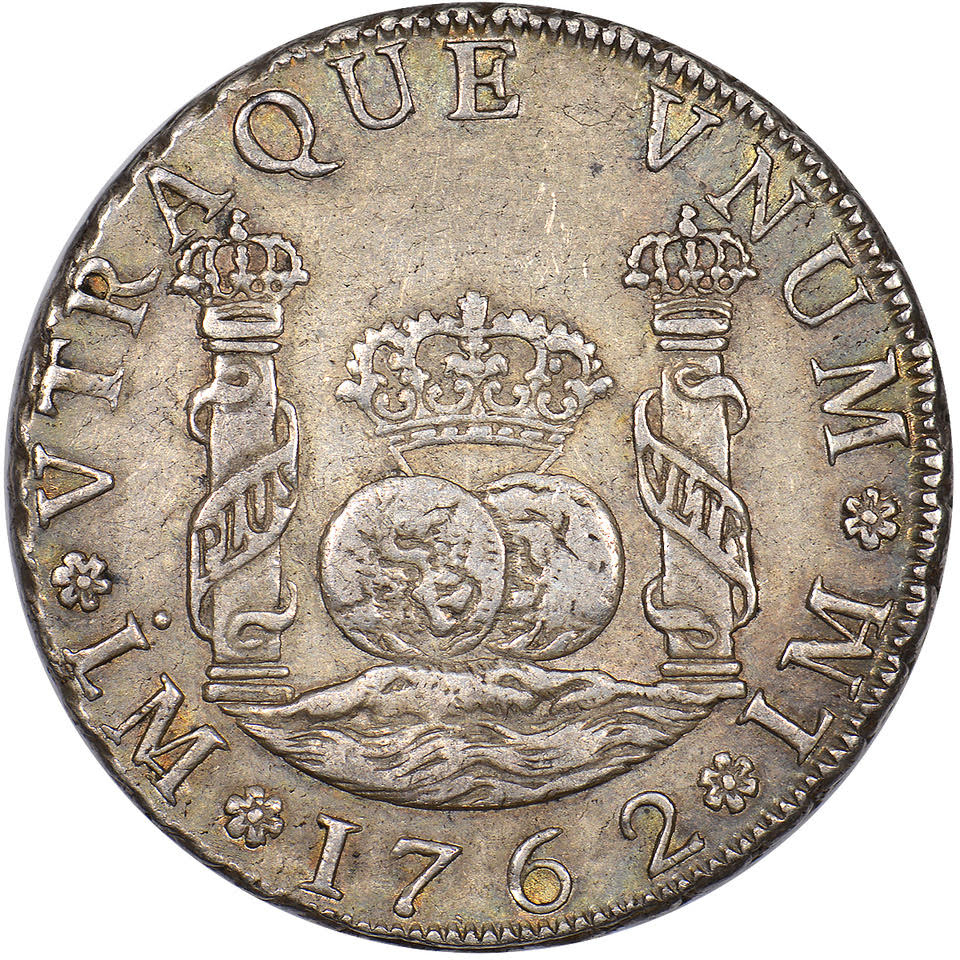 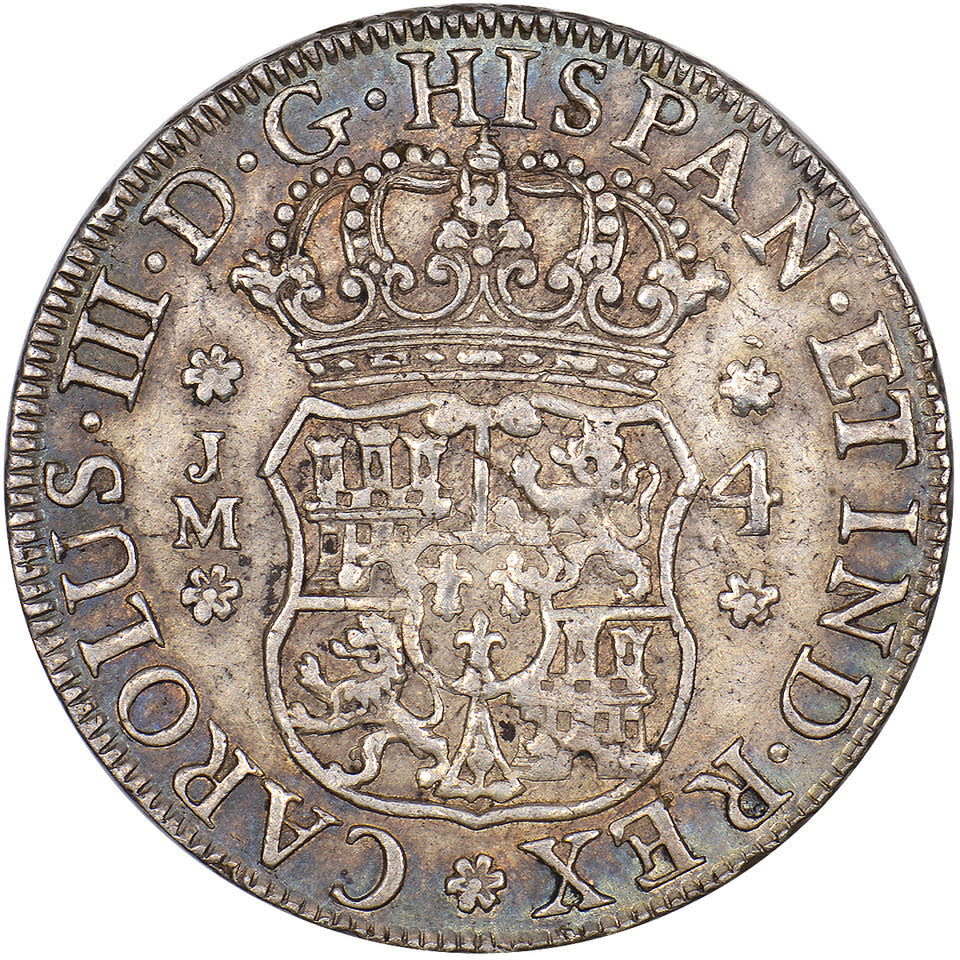