Jay M. Galst, RIP
"Dr. Jay Galst, New York numismatist, passed away from COVID-19 on Saturday, April 11. A longtime member and past president of the New York Numsimatic Club, Galst authored Ophthalmologia Optica et Visio in Nummis (American Numismatic Society, 2013), which cataloged over 1,700 numismatic objects related to the eye and the practice of ophthalmology. Galst's numismatic collecting interests also included Judaica, but the occasional U.S.item did not escape his attention. In one case, he acquired an original plaster of a Walking Liberty half dollar pattern, which by sheer coincidence was owned by a neighbor. Galst was a graduate of the University of Wisconsin and the medical school of Columbia University." (from the Newman Numismatic Portal blog) 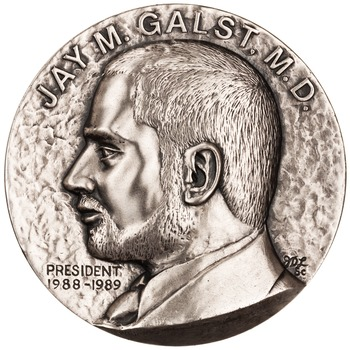 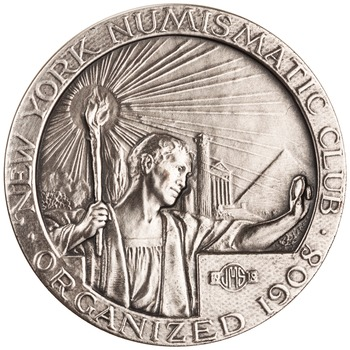 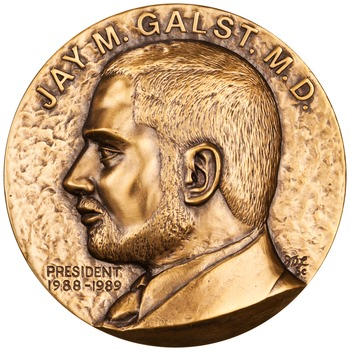 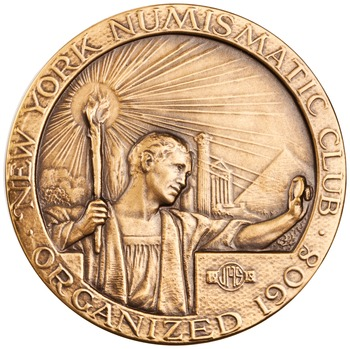