A gentleman called me yesterday and wanted me to come Appraise some coins for him. We set up a meeting for this morning. He told me it was mostly silver dollars he has been buying from a "military buddy". The gentleman pulled them out and immediately I knew the horrible truth...... 328 of the 350 of them were fake. I explained this to him and he couldnt believe it. He is not a coin collector he was only buying them to invest for his future. He thought he was safe because he knew this guy for over 30 years and he was in the military with him and the guy said he had been collecting coins for 45 years. The guy he bought them with has since moved and they havent talked in about a year. This is the part of the job I hate. The guy was devastated! Theres alot more dollars then are in the picture 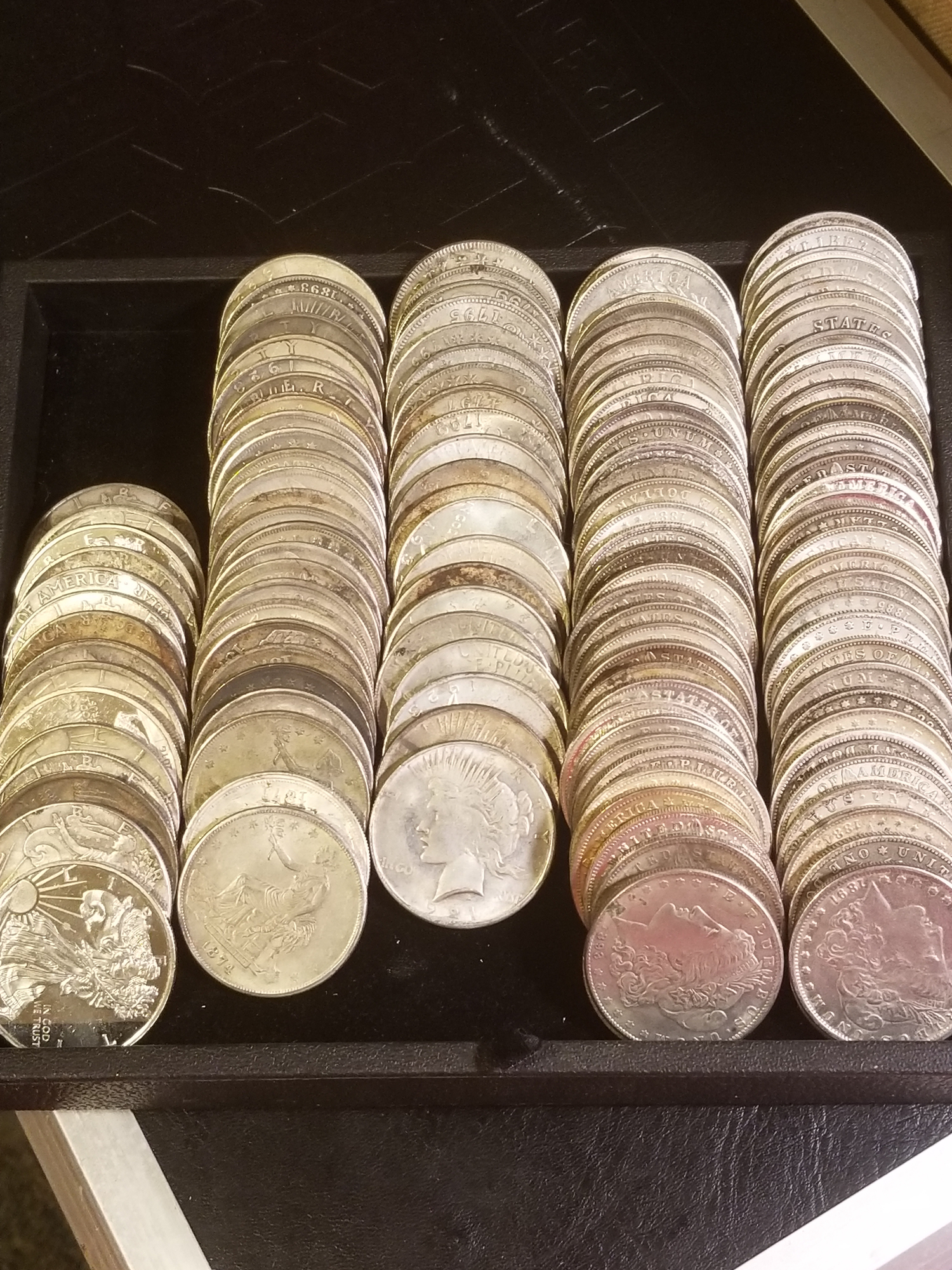 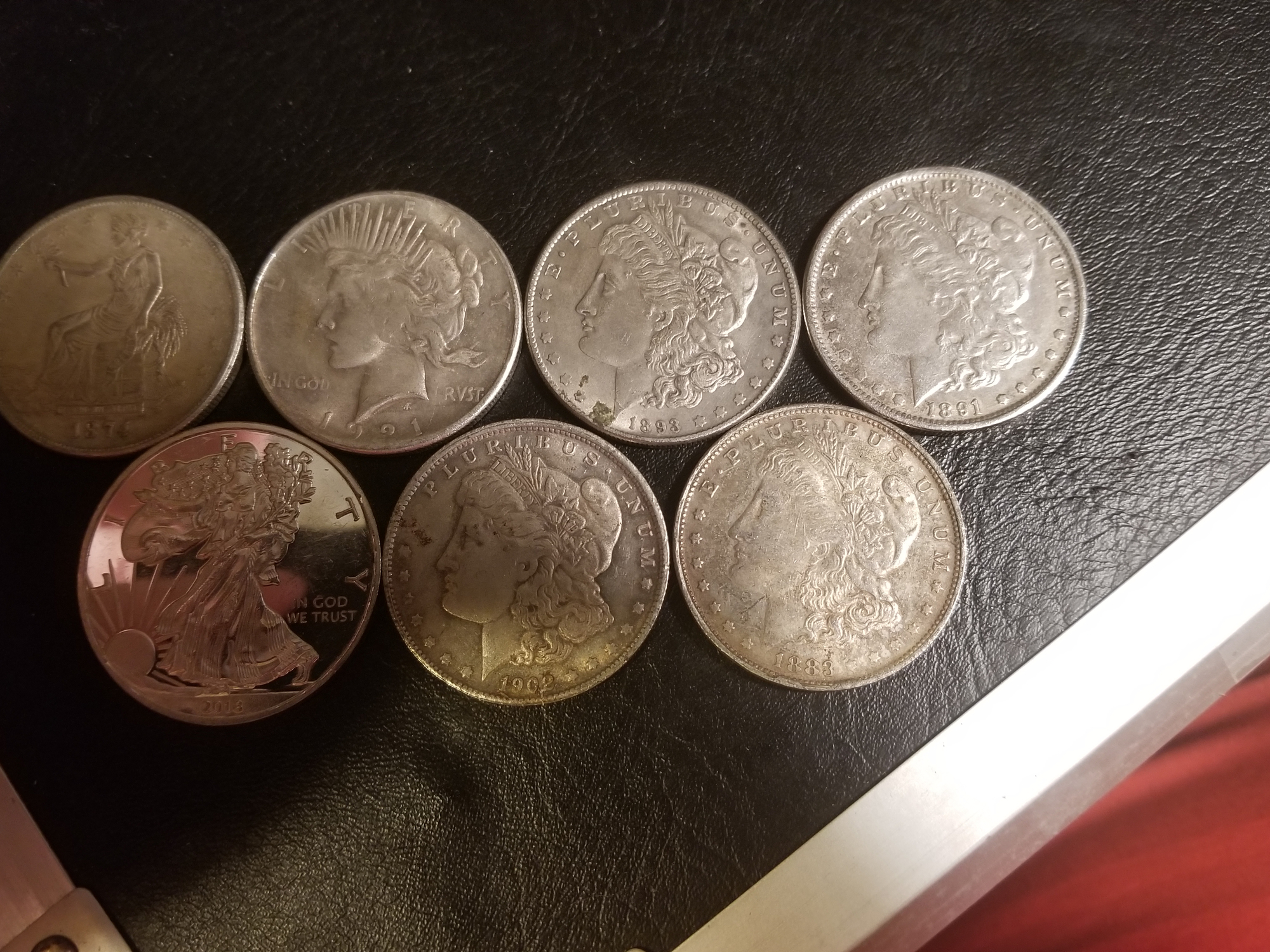