All Dealer tables are sold!

The show will be at the Eisenhower Hotel and Conference Ballroom, 2634 Emmitsburg Pike, Gettysburg, PA 17325 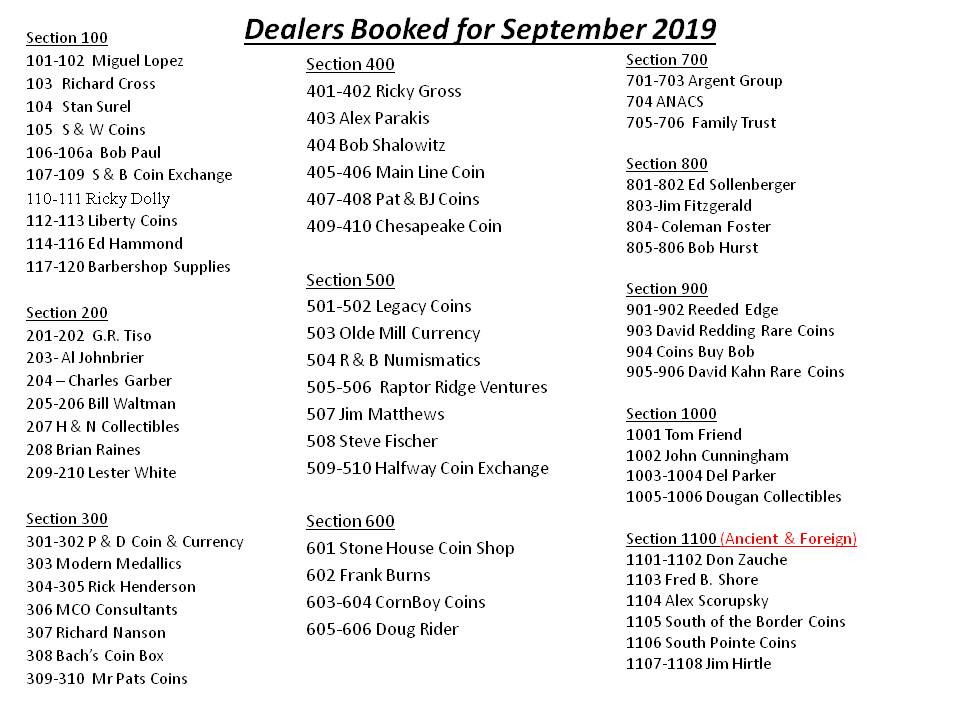