Thought it was only Philadelphia. Denver too. InGodWeRust Quarter! 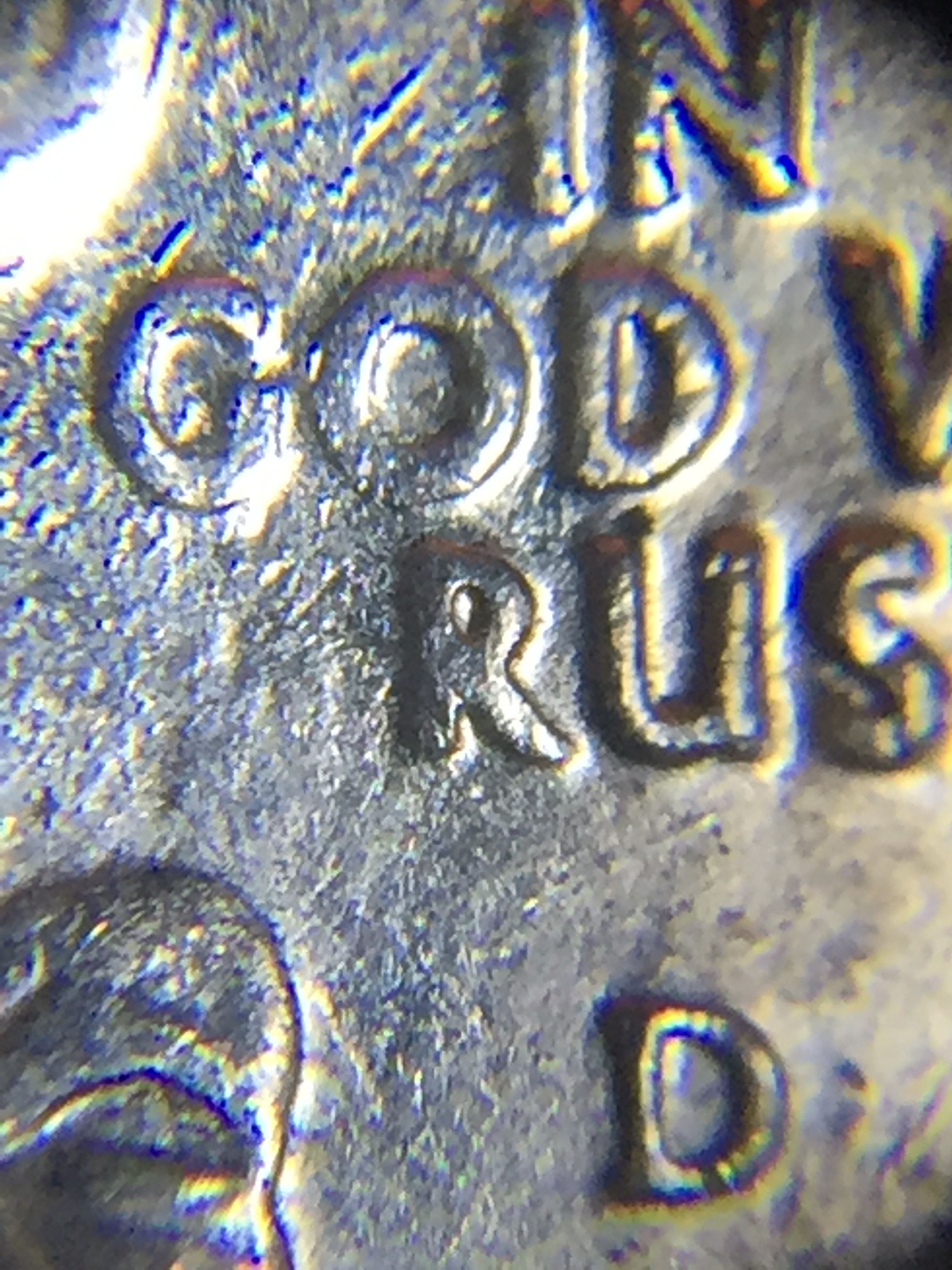 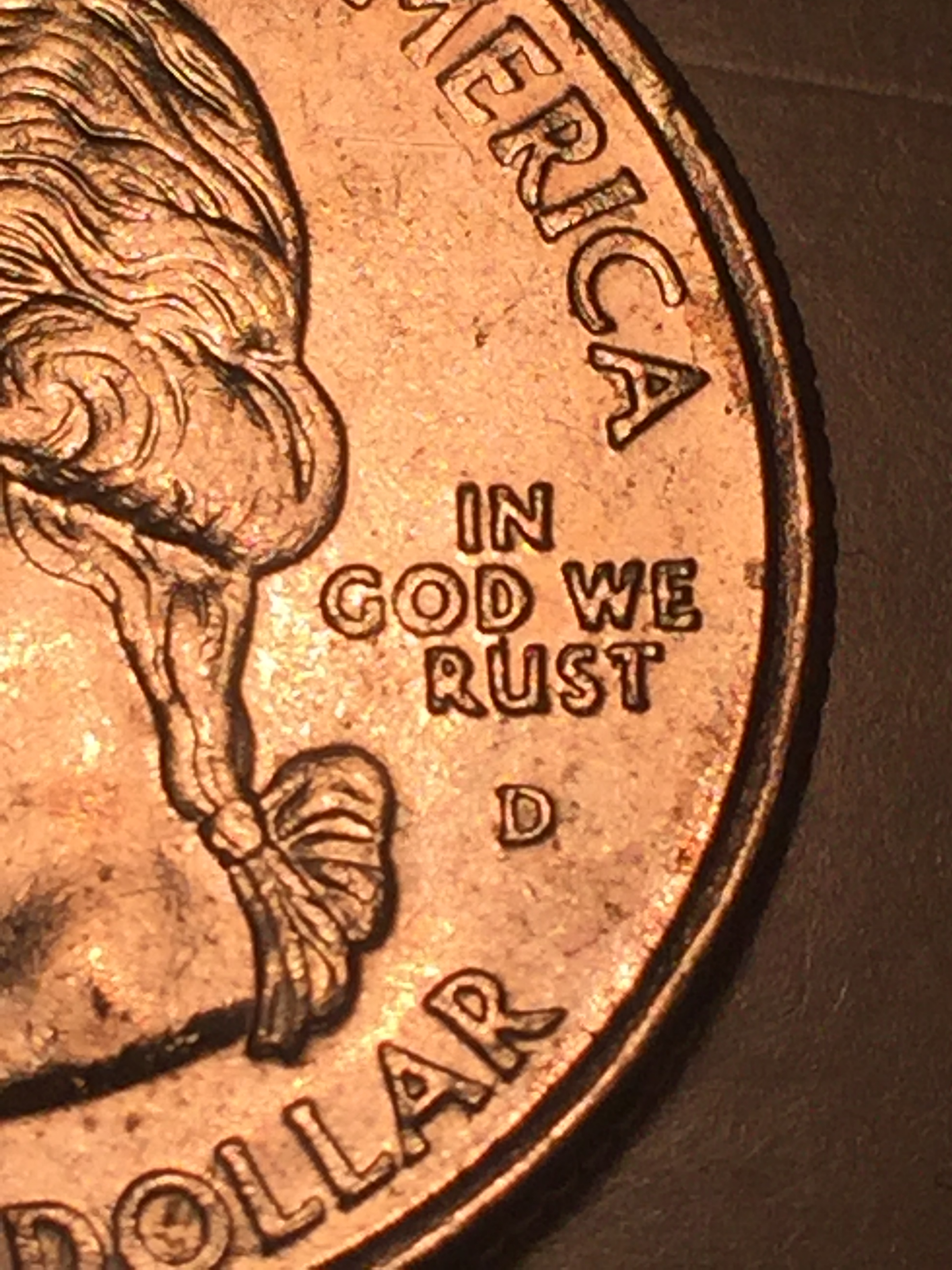 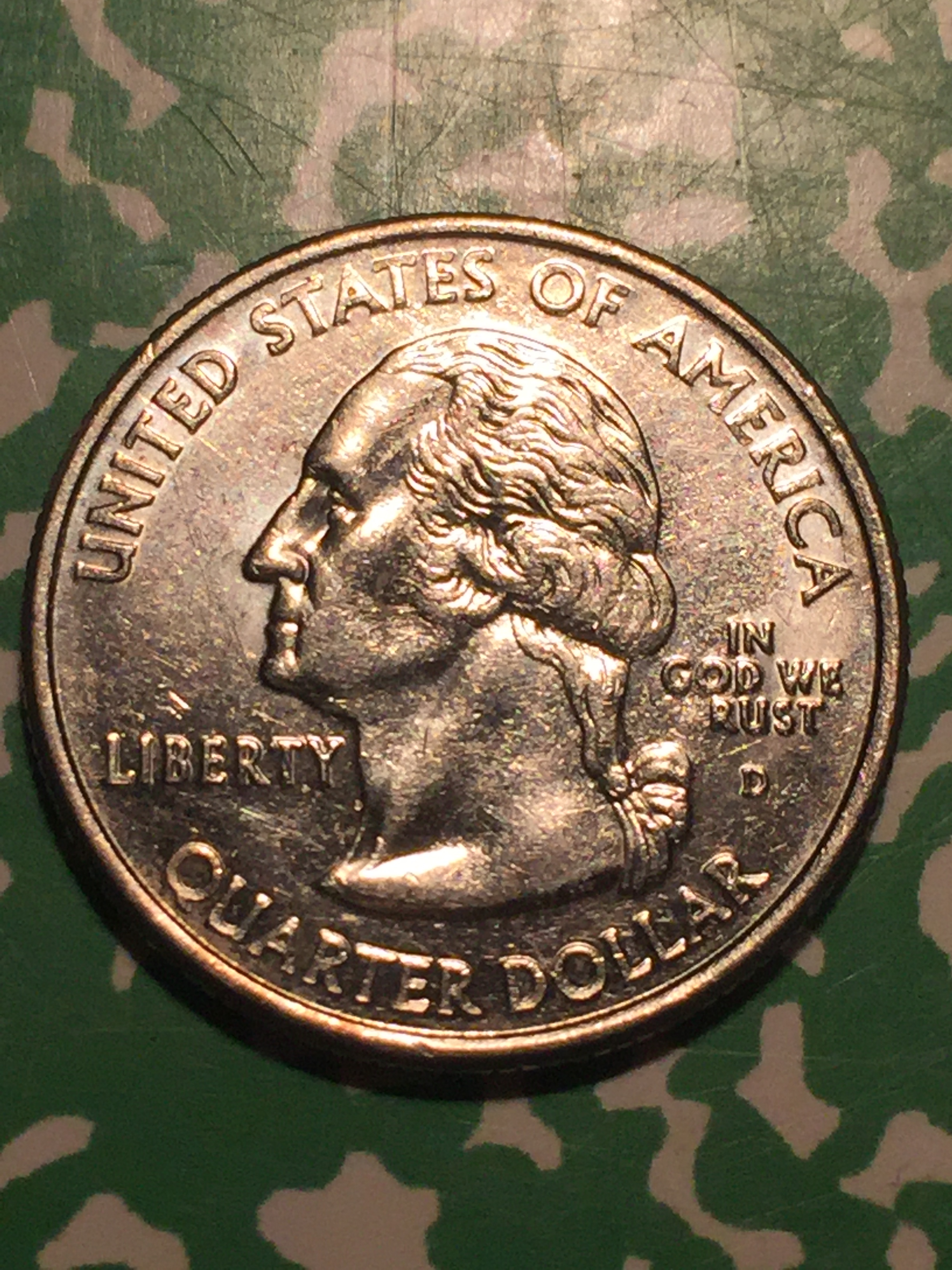