I purchased this banknote collection for a song and a dance. The binder was all beat to hell and had water damage. But luckily 99% of the pages are good and all of the notes are good. I have never seen this before and I am wondering if these notes are actually real because they all are in perfect condition. I am showing the cover sheet and two pages but I have over 250 notes. Any help would be appreciated. 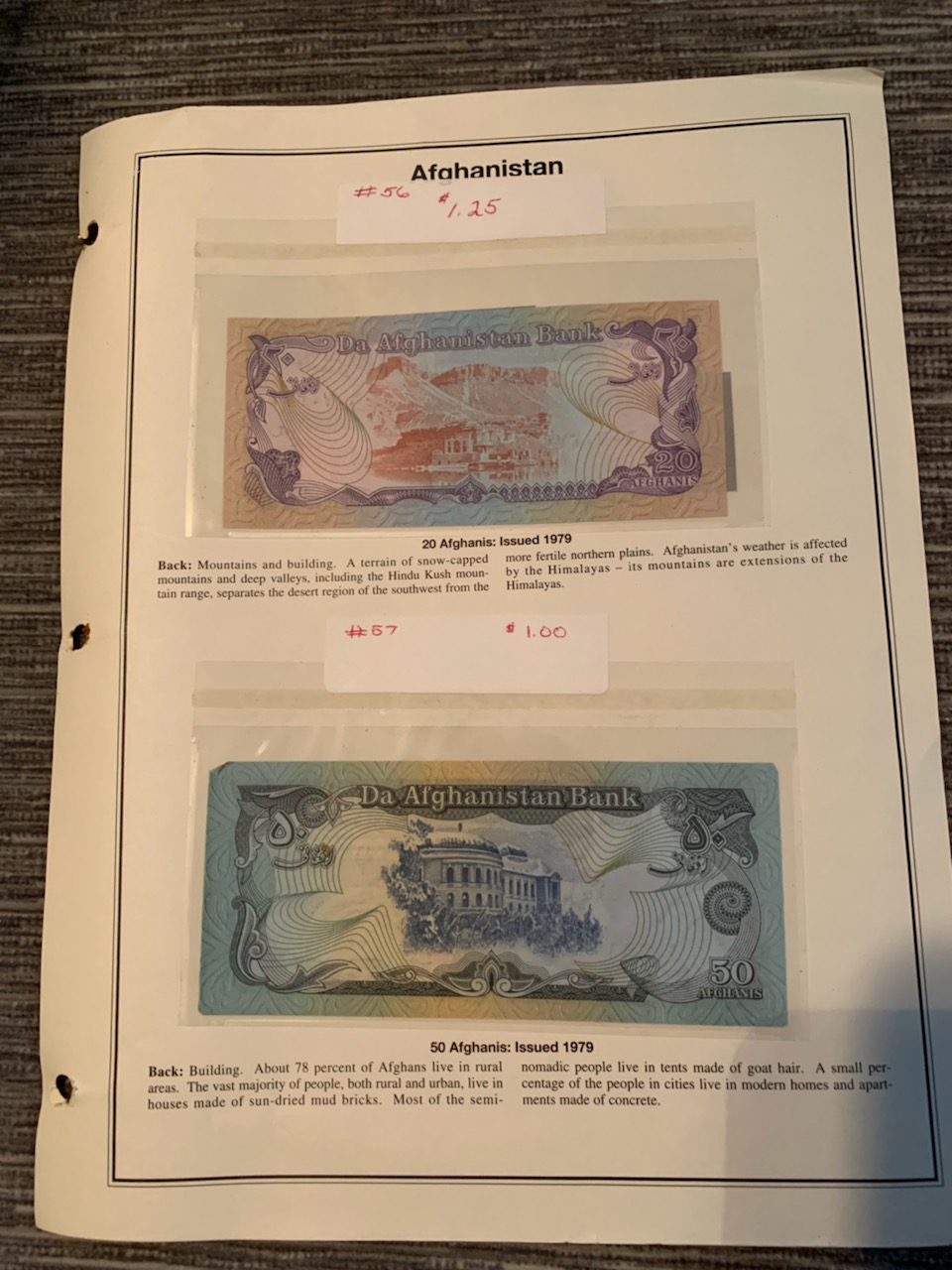 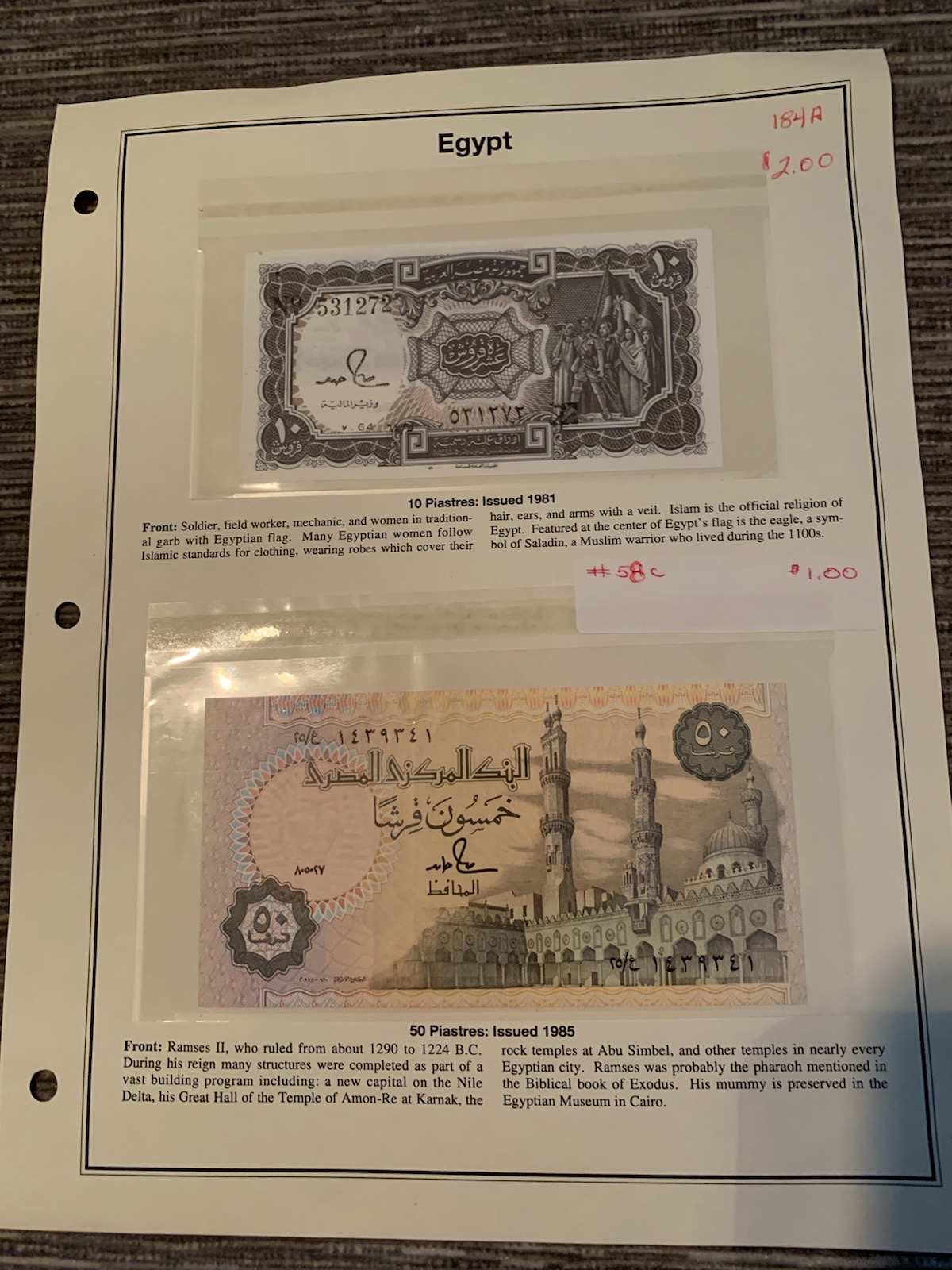