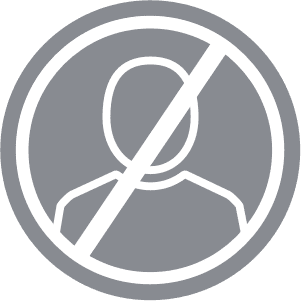 I am often asked to post an image of an entire coin. It's complicated. I need to stop what I'm doing, go to our photo guy, get him to stop what he is working on and jump in on my project. In the time it takes me to walk across the building, click, click, click and I've got what I need. So...no whole coin. I also told a member that in most cases, if I posted an entire coin, it would look genuine! That's because many fakes look genuine in hand. The best of them would fit into any collection of genuine coins.

So we are left with these micrographs: Note that at 20X, the counterfeit is granular and lacks the sharpness of the genuine specimen. IMO, this fake would not get past a TPGS but it is good enough gold to fool most folks. 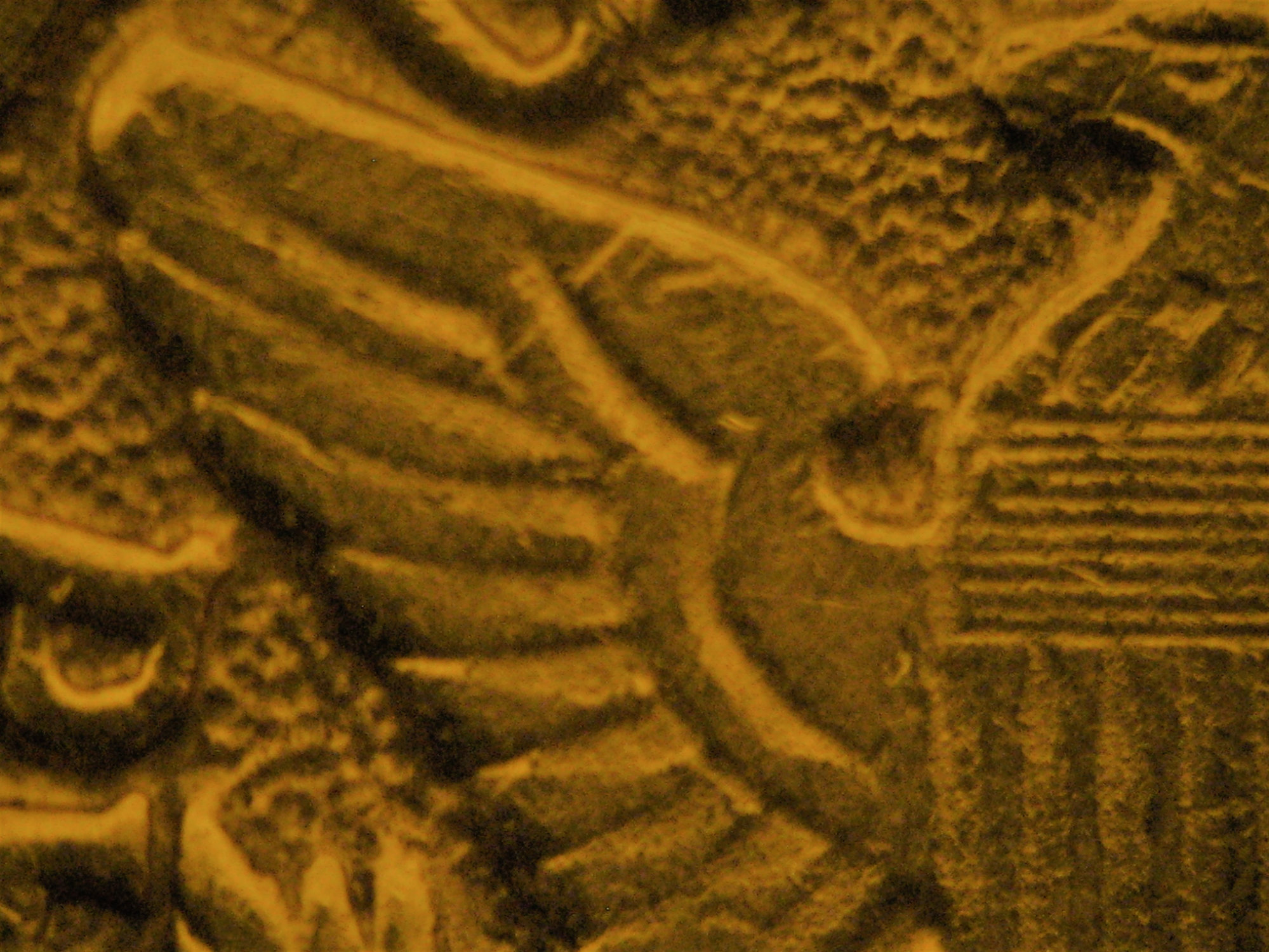 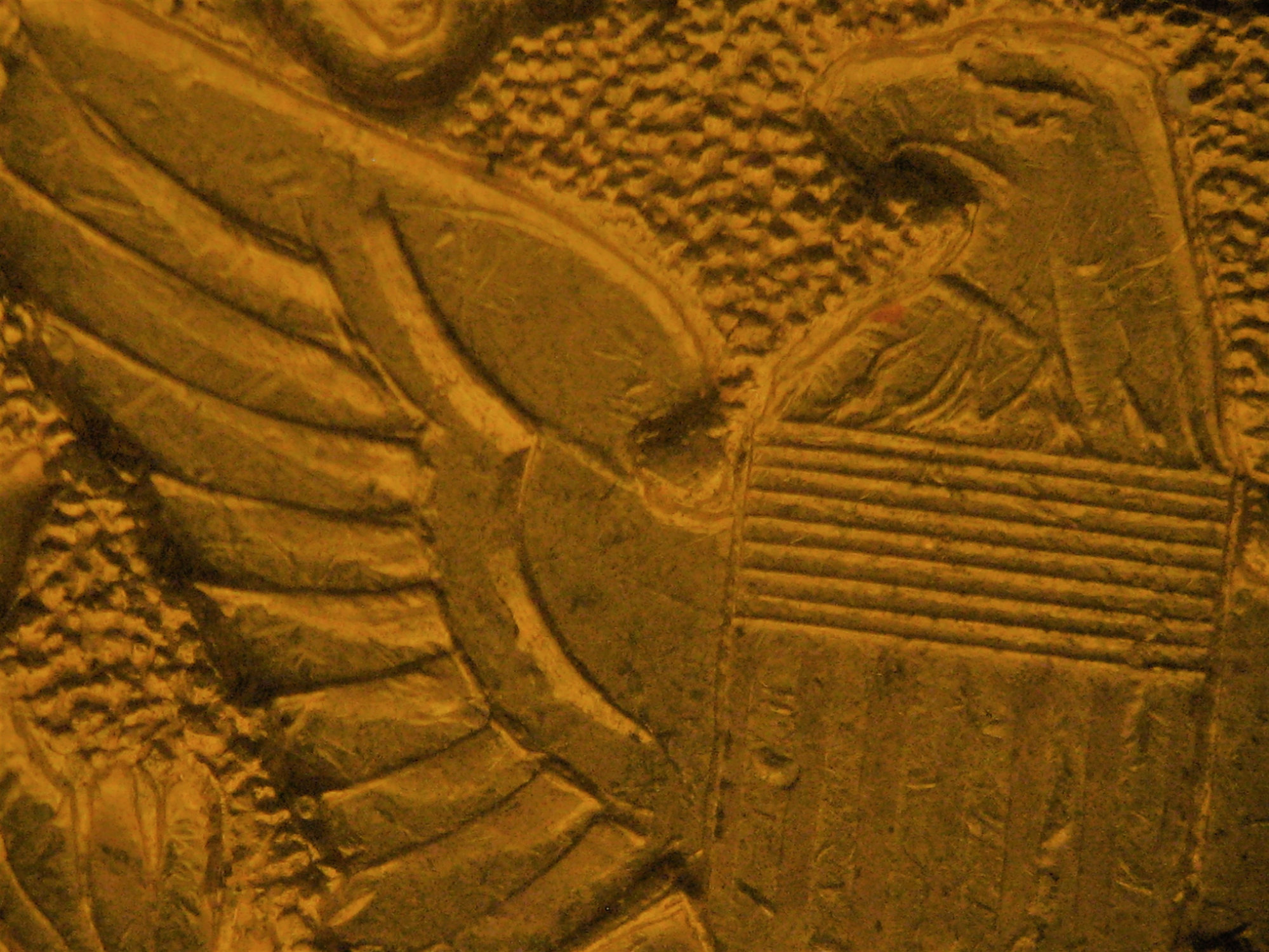 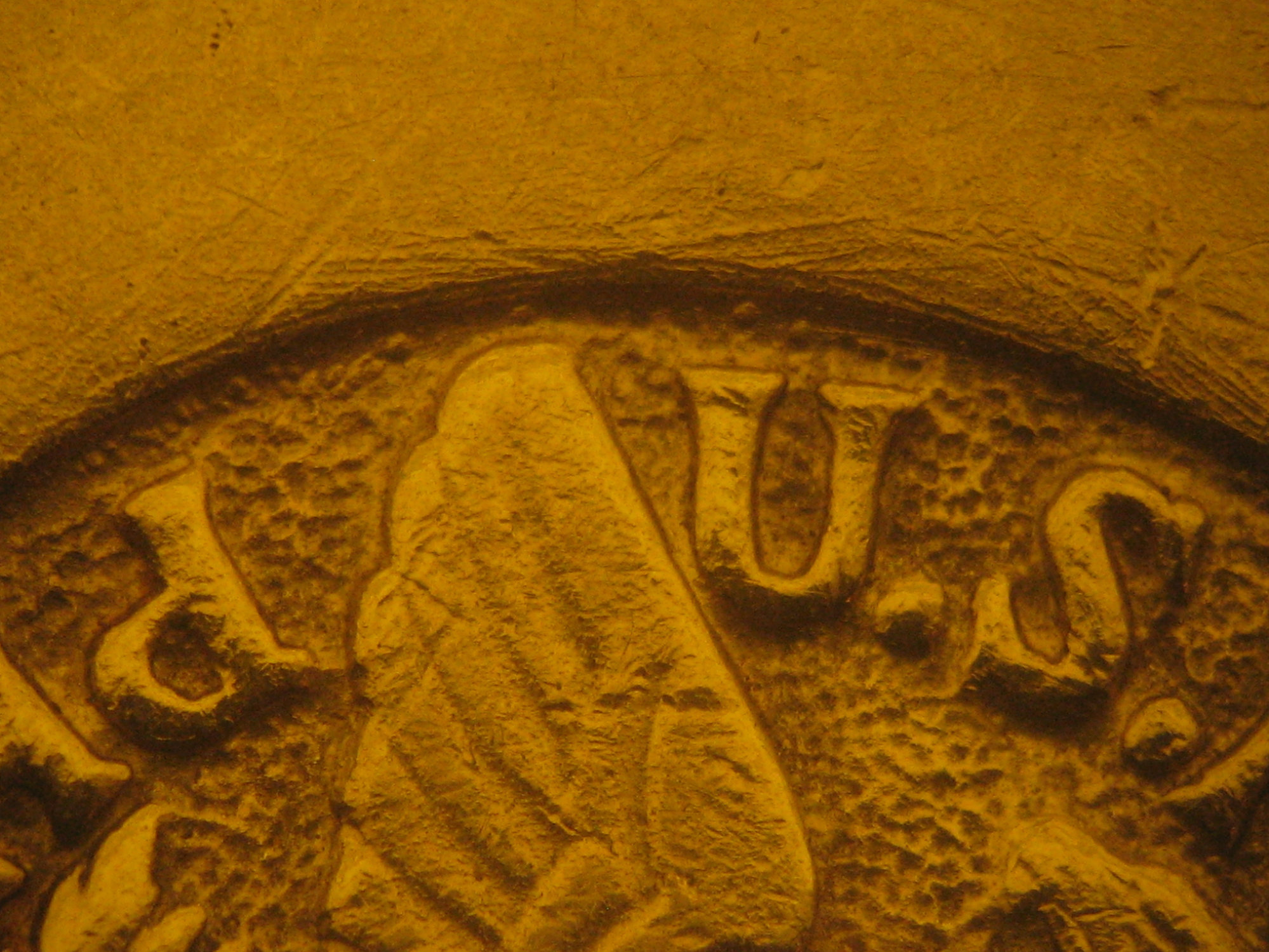 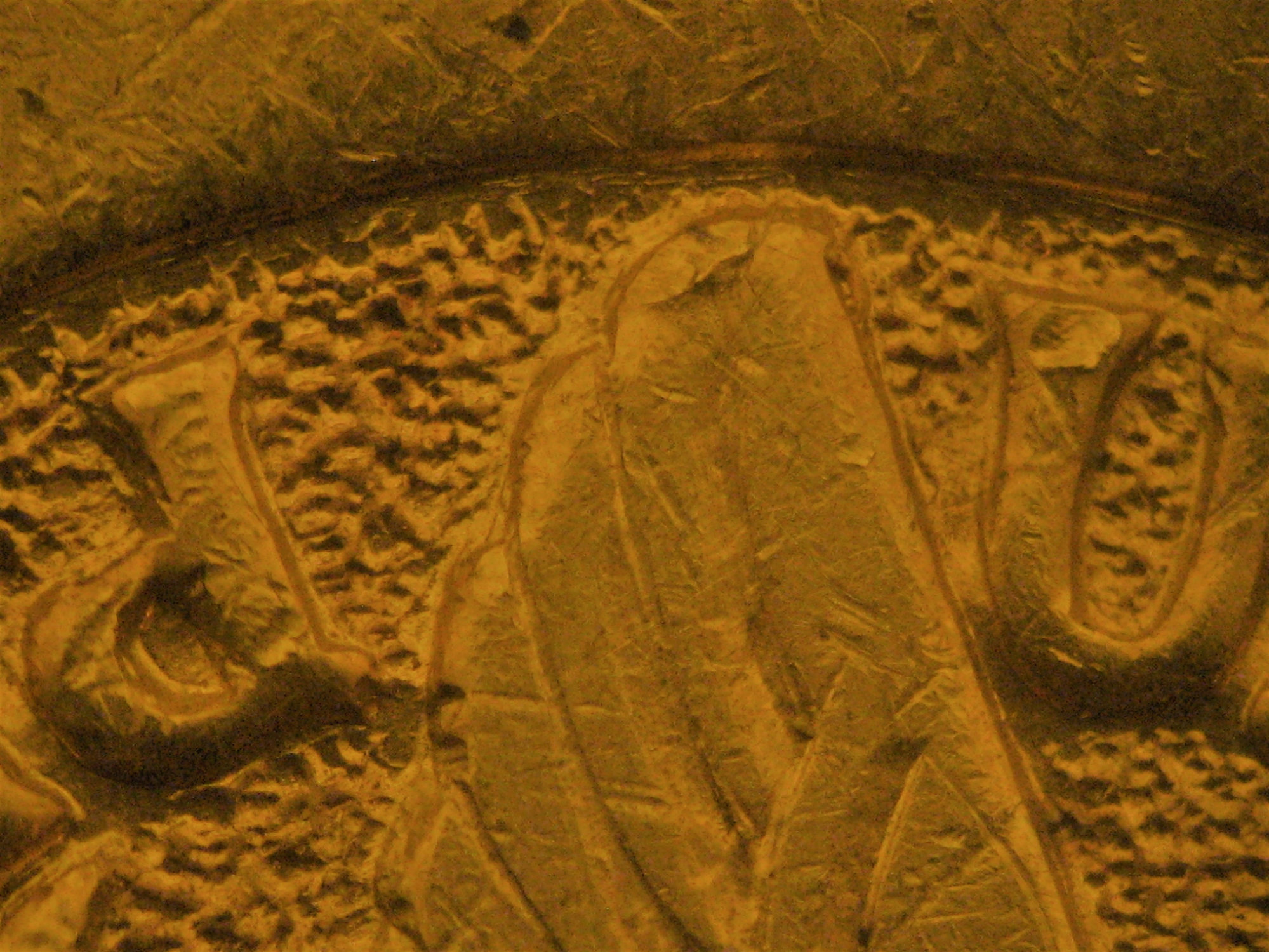 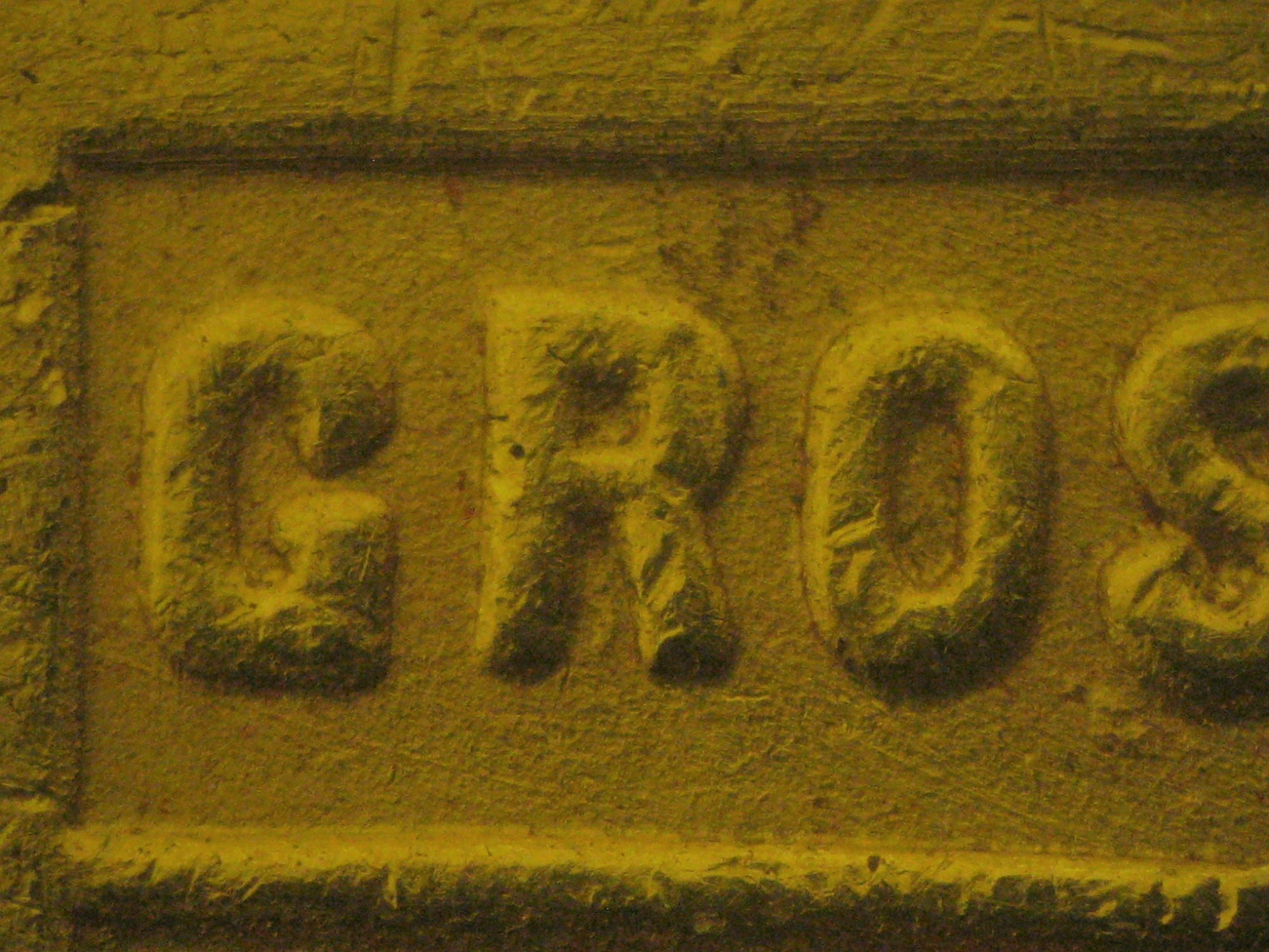 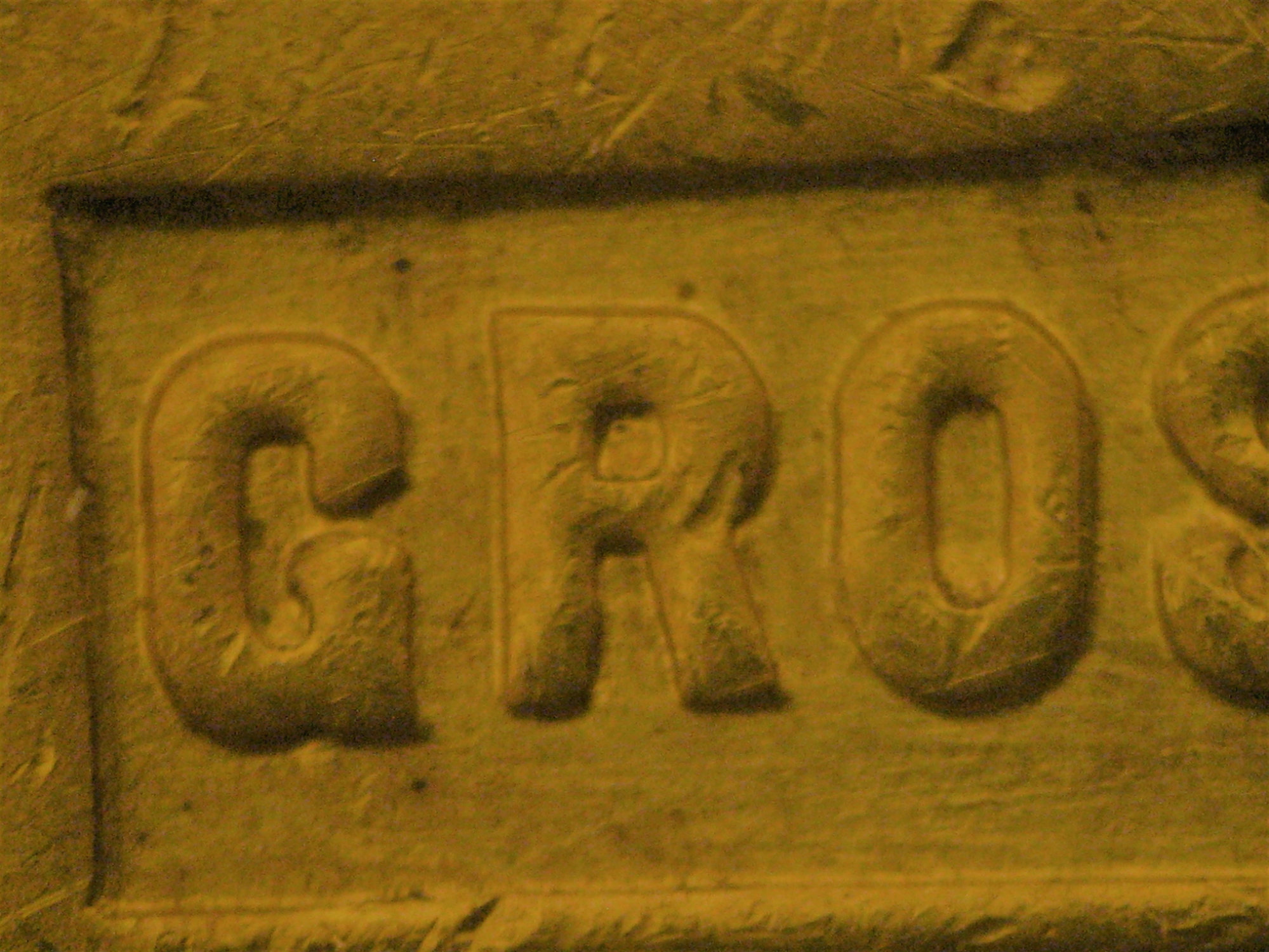