This is a two part giveaway. Part 1 is for YN's and newer collectors. I will extend it beyond March 20th if it doesn't have enough participation yet.

To participate you must:
-Be a Young Numismatist or newer collector. This is subjective and not based on age.
-Reply to this thread with a response which details your specific collecting interests (series,etc) and also info like questions you have regarding collecting, goals in the hobby, what you hope to learn more about. Be as specific as possible.

On March 21 or a later date if I decide, I will pick a random winner from the responders.

What you get:
I love circulation cameo in all of it's different forms. Over my few years of collecting, I have spent some time in different LCSs and these are some varied examples I have grabbed.
$2.50 face in 90%. 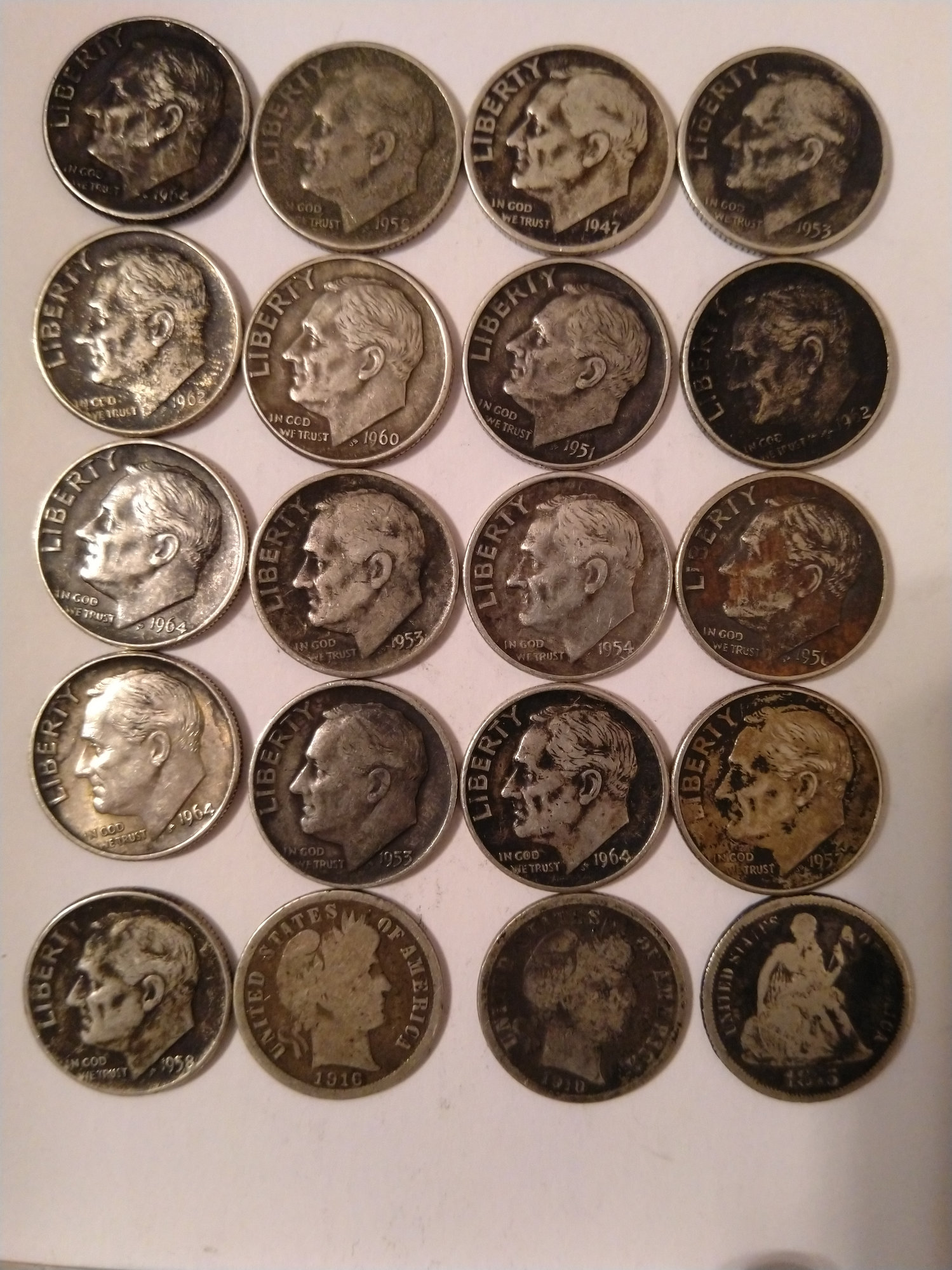 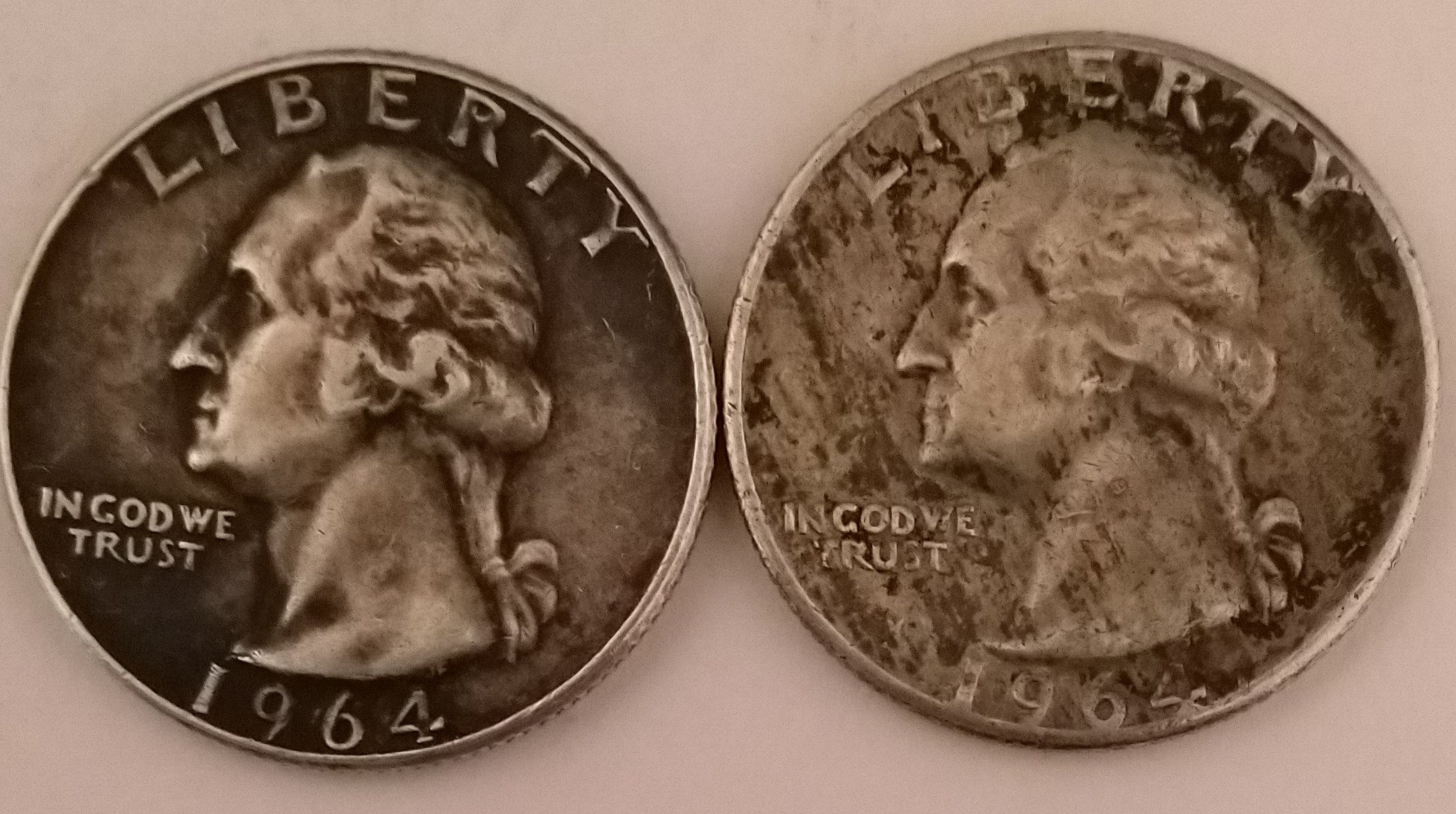 .40 cents in war nickels, these examples having some circulation cameo and a few are Woodies. 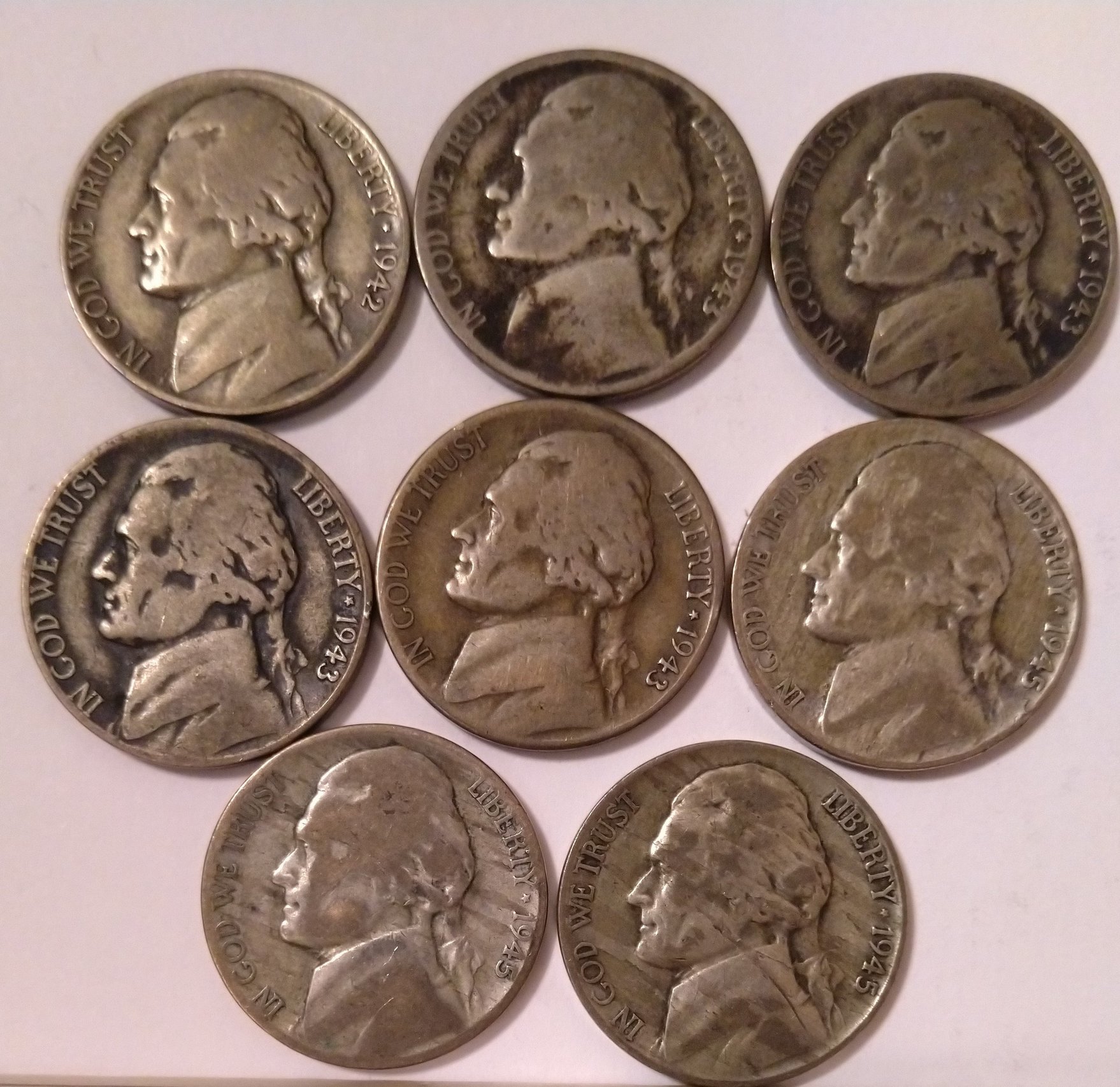 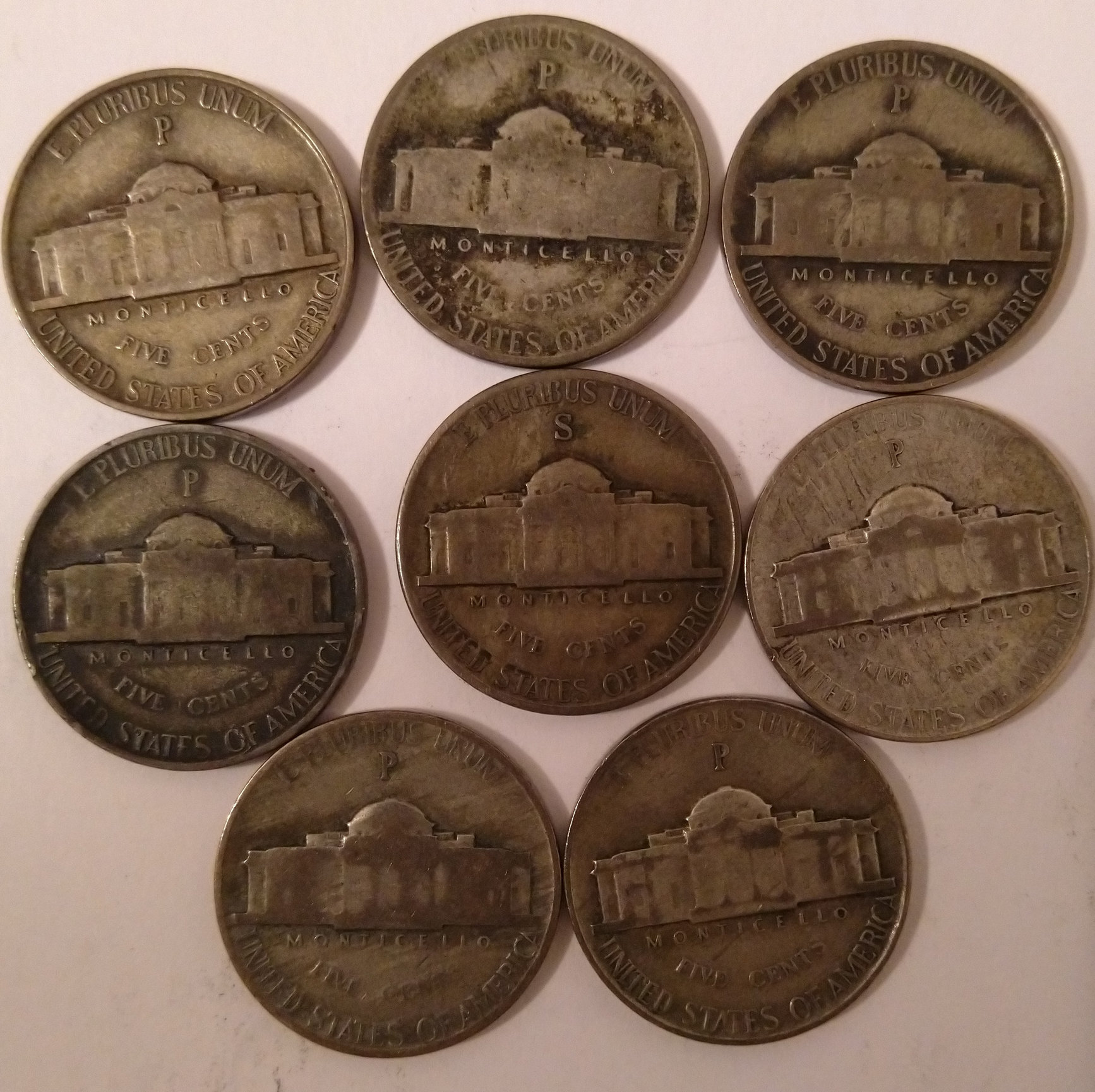