Show us a Victoria coin. This example is my provincial New Brunswick. 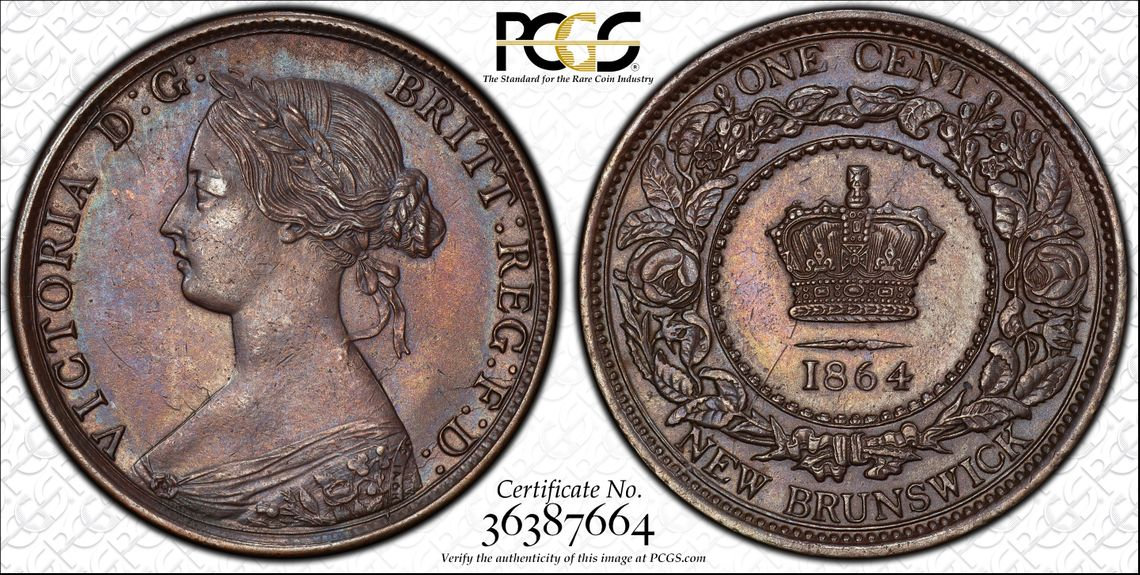