Hello again I have a couple more see if anyone knows what they are. 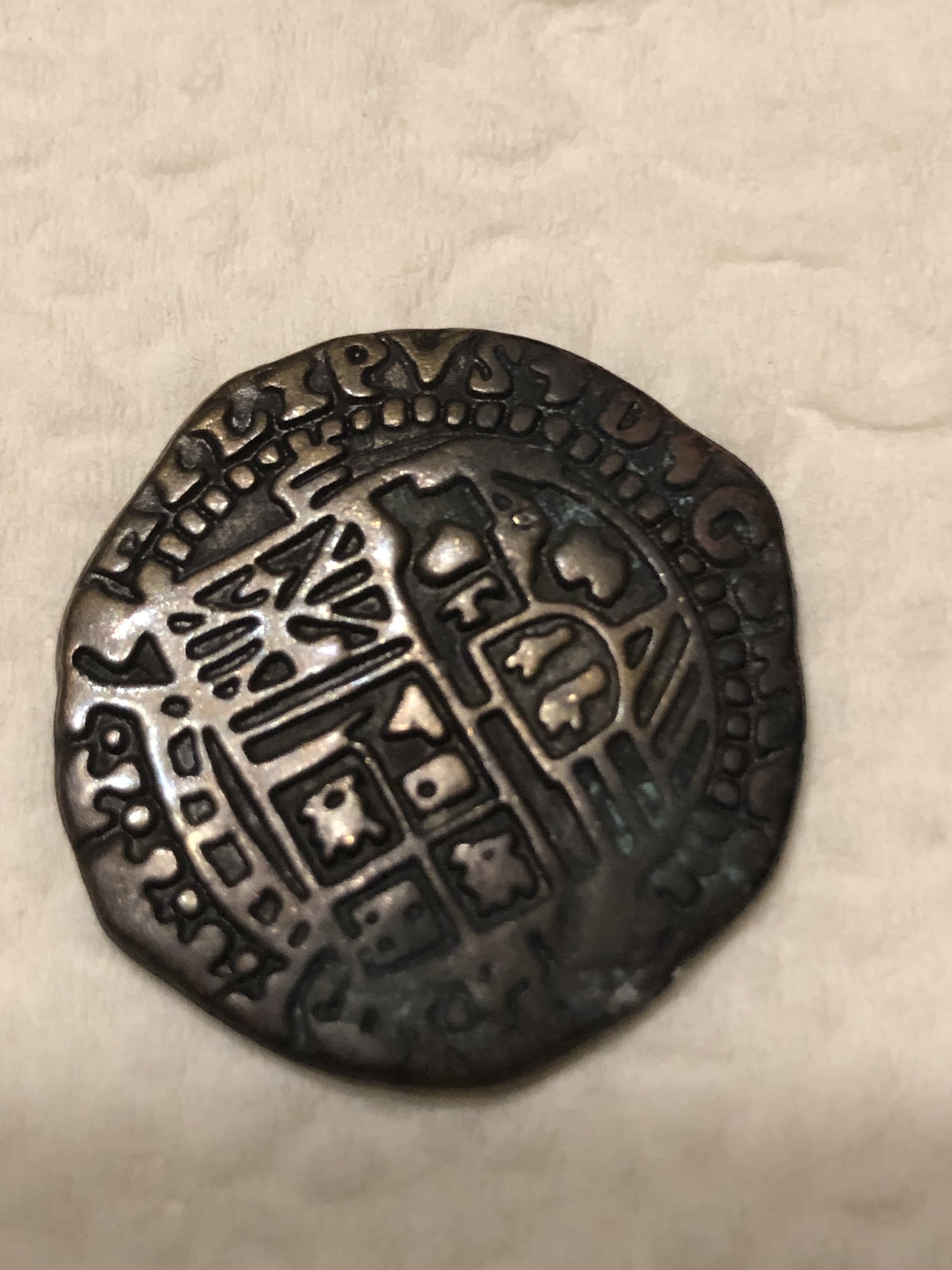 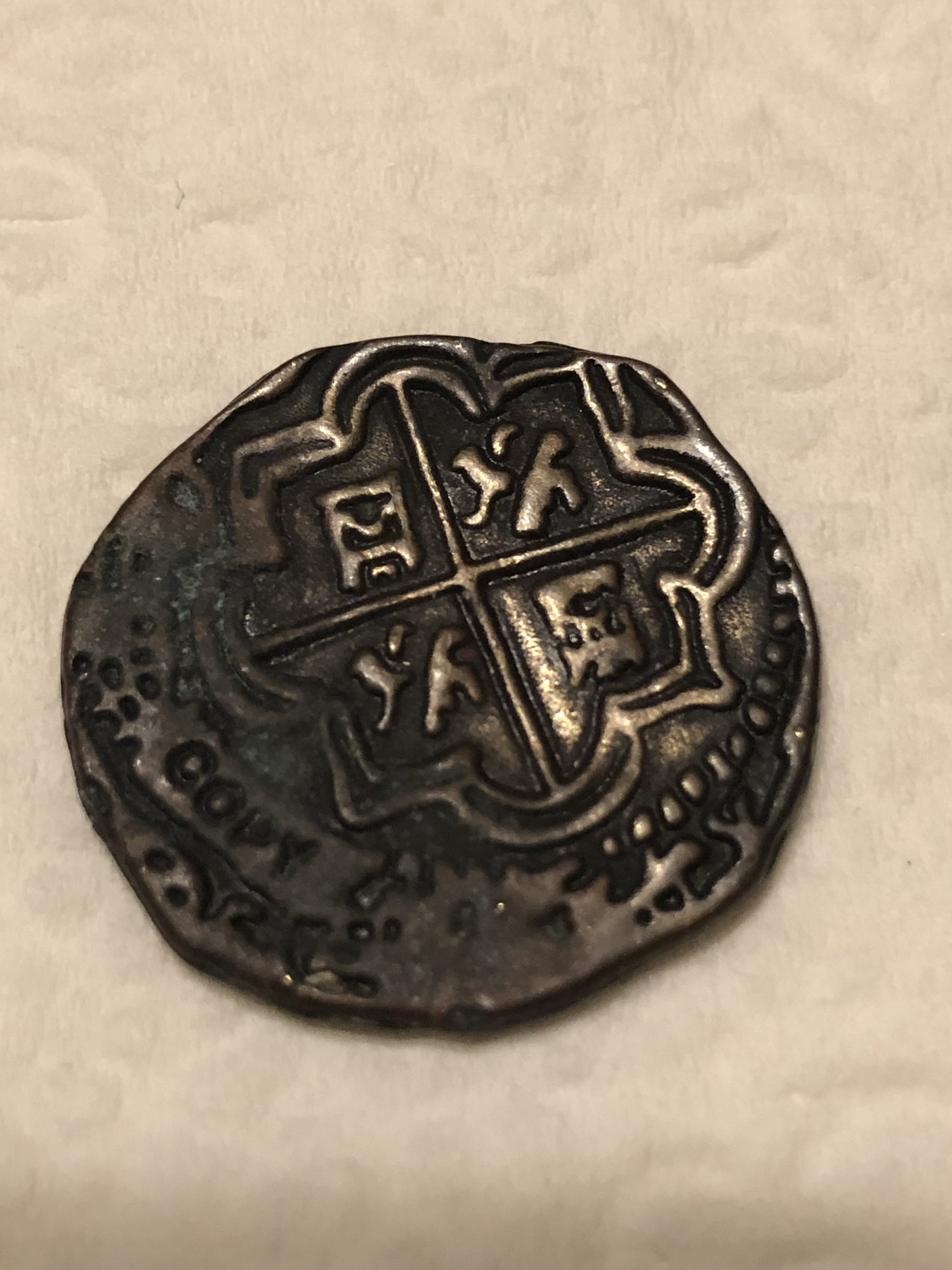