Hi everyone....I see some familiar names/ID's, so I hope I don't bore anyone with something they have seen before. Just wanted to share my work with fellow collectors. I cut common junk era cards (and newer), and I use the pieces to create larger images of other cards. Most pieces measure in the 20"x 28", 22" x 28", 20"x 30" area, with some of the tobacco or Goudey pieces being significantly different due to the size of the original cards. I've made almost 100 of these over the last 8 years. I use anywhere from 1,000 to 3,000 commons for each piece, so I'm doing my part in making the junk era not-so-junky, lol. Here are some of my most recent examples: 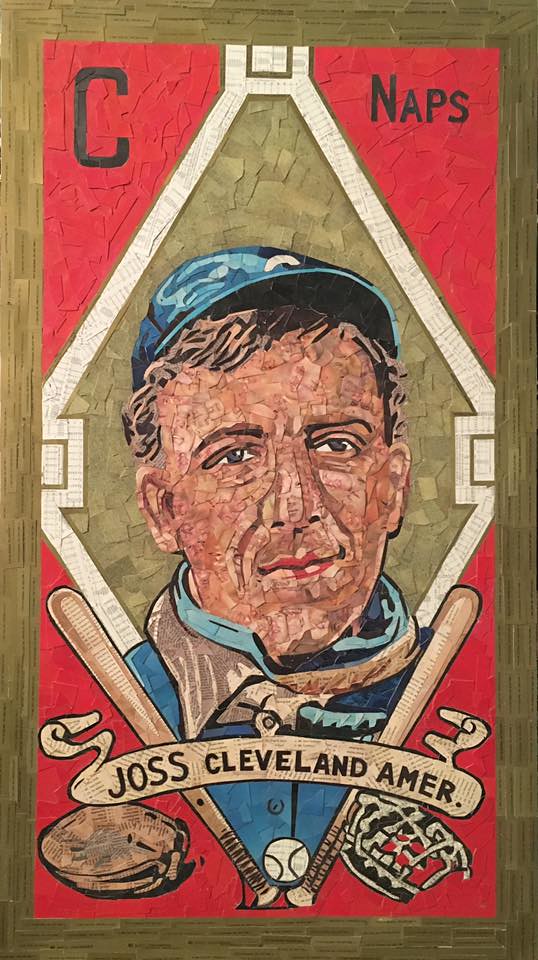 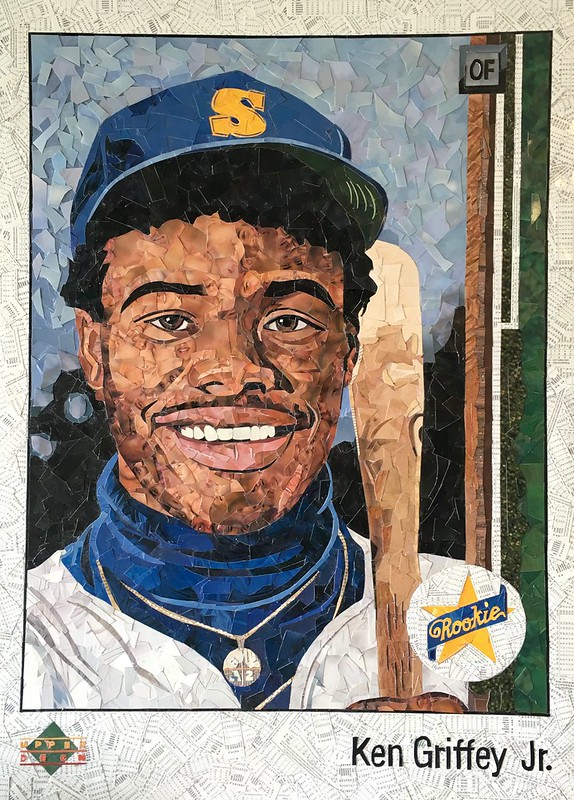 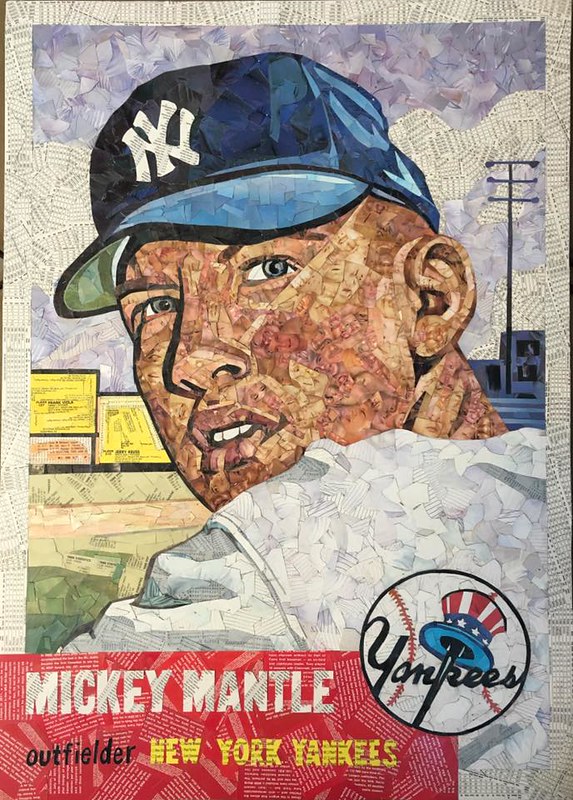 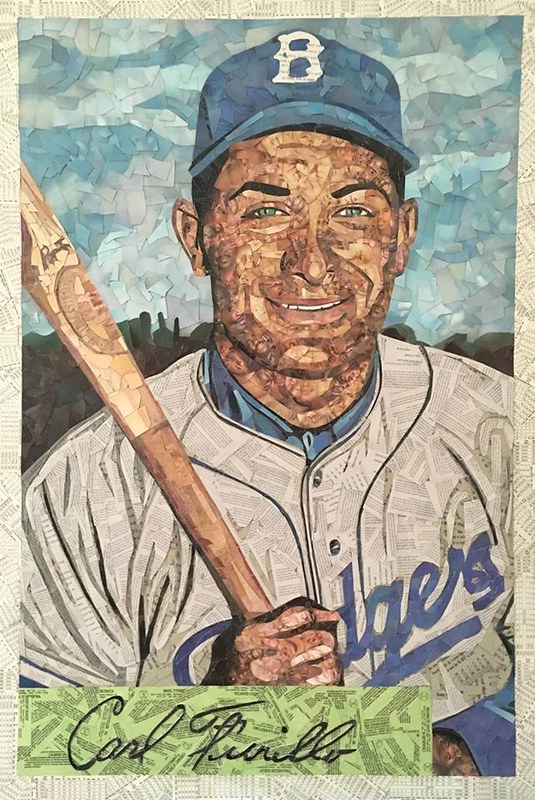 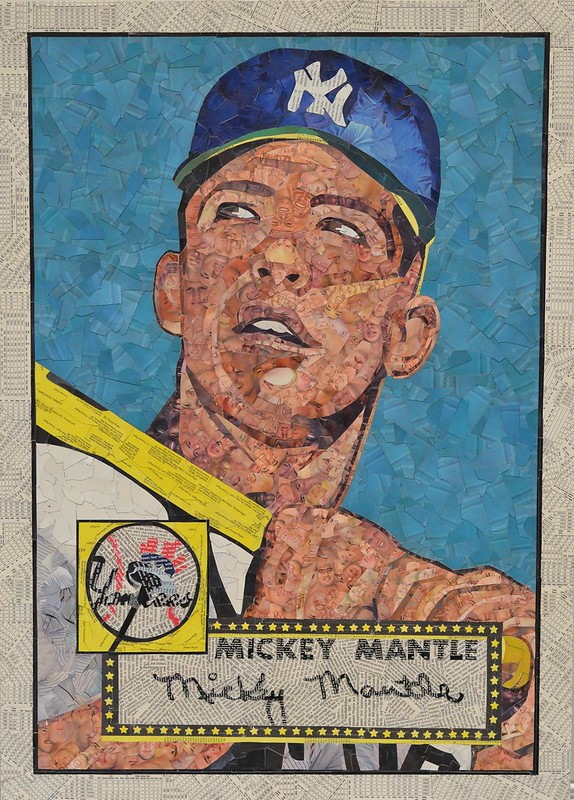 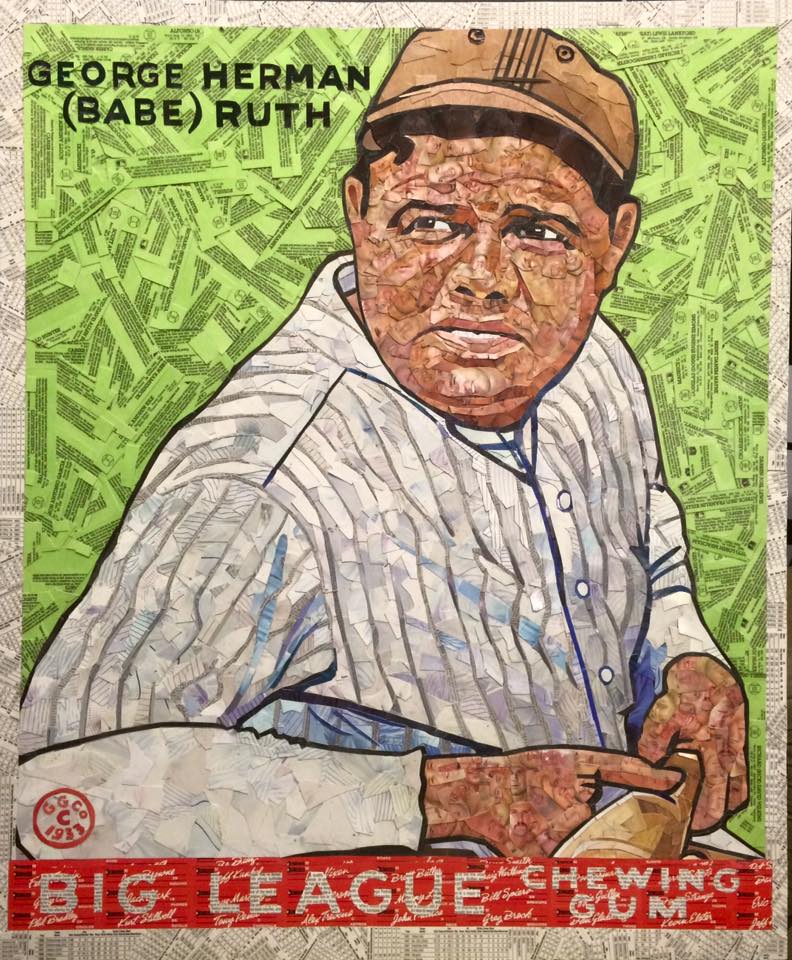 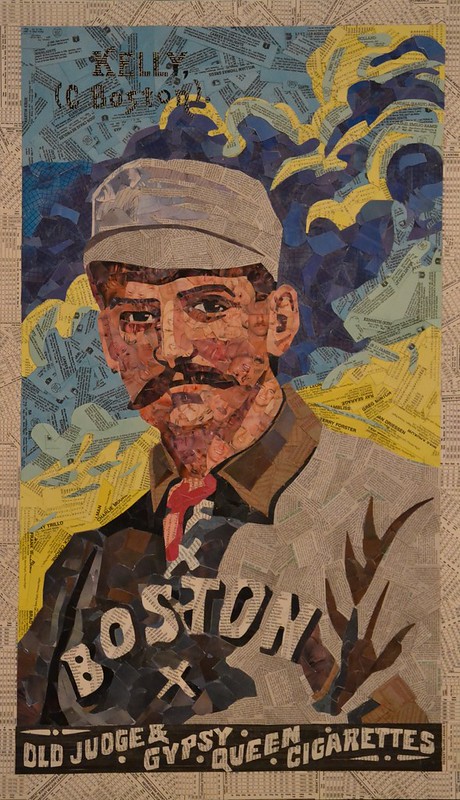 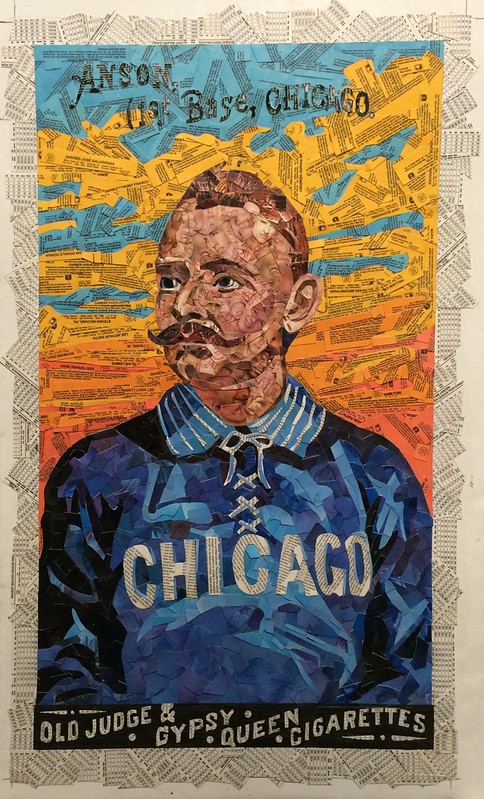 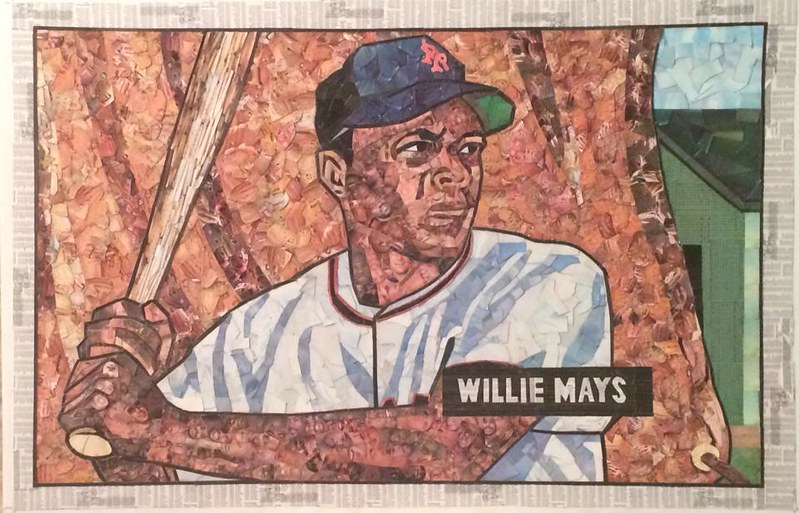 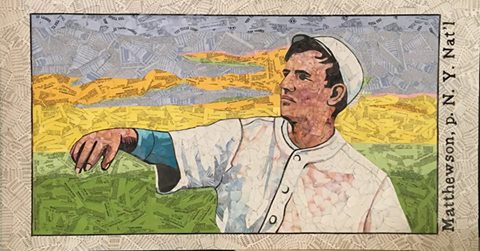 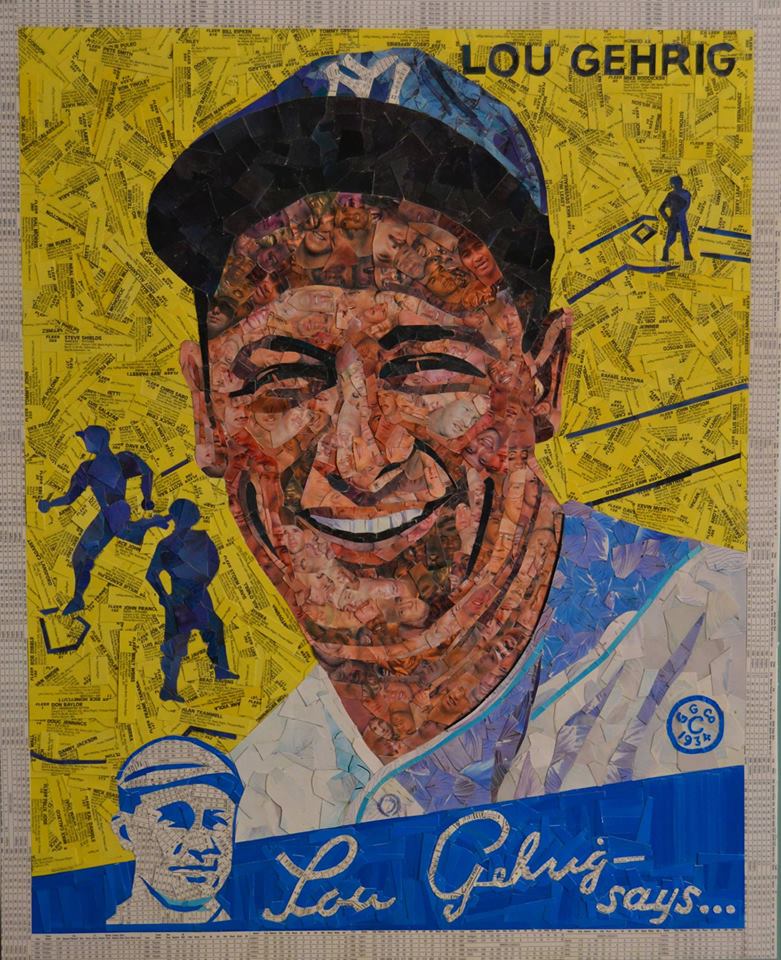 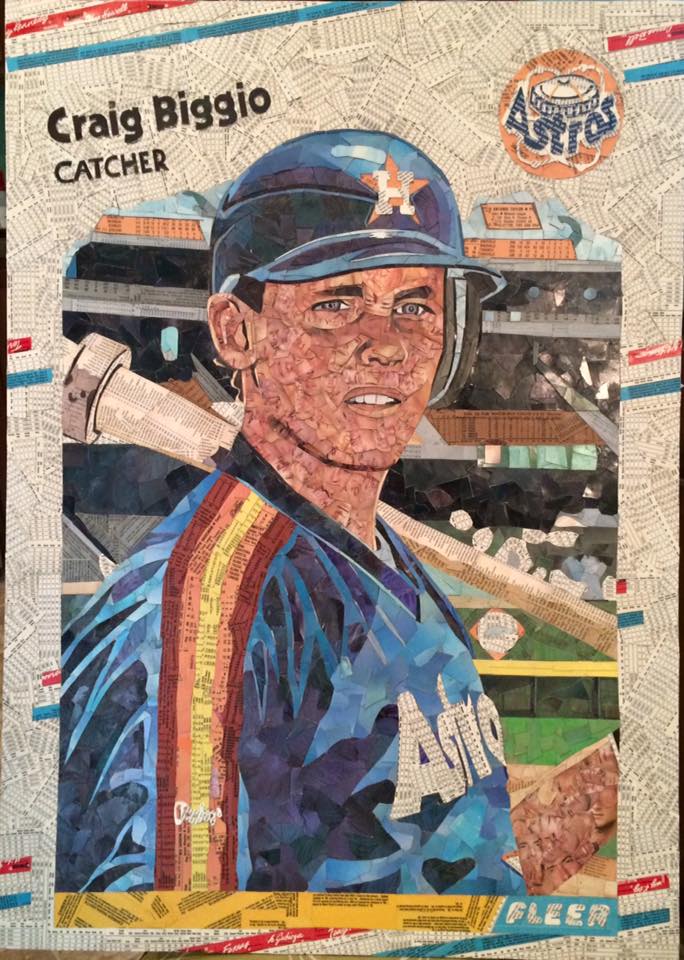 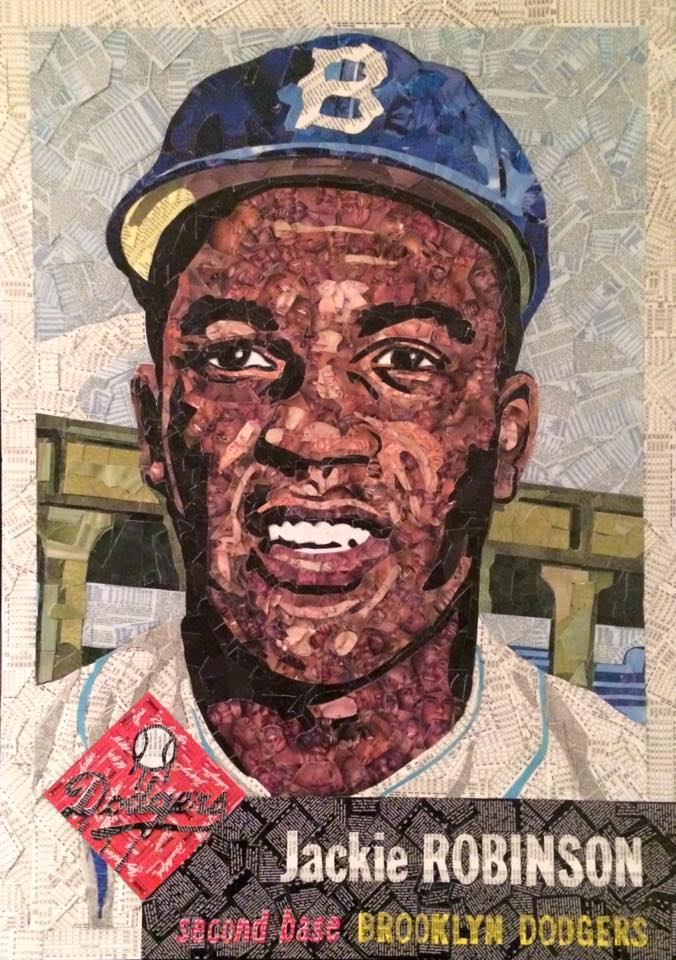 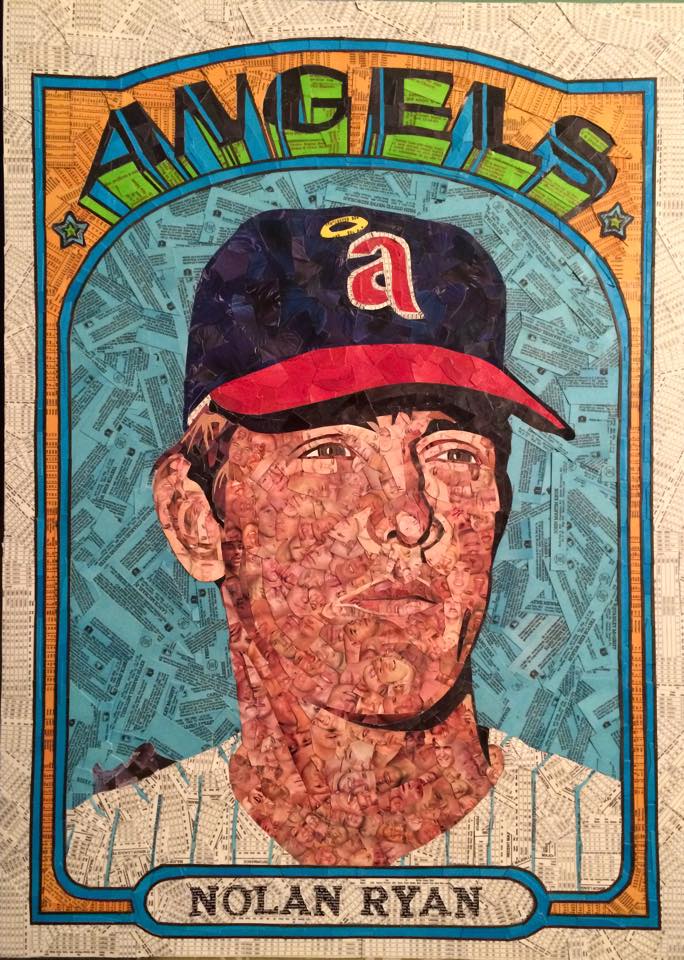 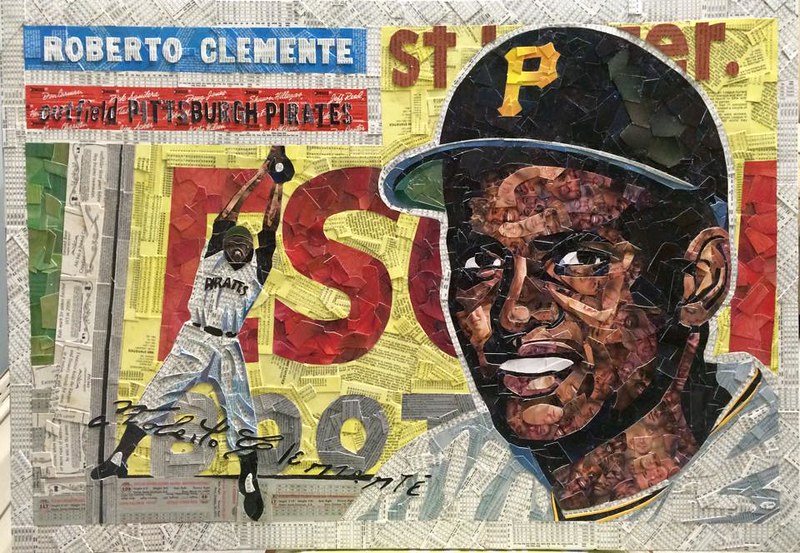 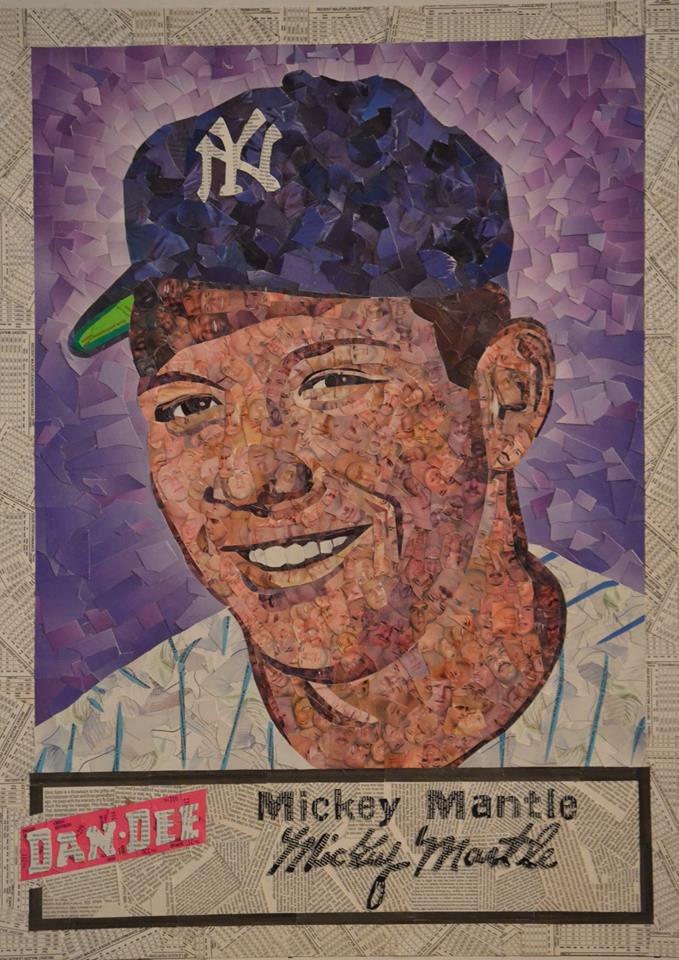