jonathanb Posts: 2,964 ✭✭✭✭
December 4, 2010 2:44PM in U.S. Coin Forum
The Henning Nickel is a famous counterfeit nickel that was produced without a mintmark and with prewar copper-nickel composition planchets, but dated 1944. Besides those obvious details, there are some more-subtle diagnostics: Henning Nickels have a flaw on the upright of the R in PLURIBUS, and they are also a bit overweight.

The first pair of images below shows a Henning Nickel that I've had for a while. You can clearly see the flaw on the R of PLURIBUS. It is also overweight, at 5.316 grams.

I recently purchased a couple of other pieces that I first thought were Henning Nickels. Now I'm not sure. These do NOT have the flaw on the R of PLURIBUS. They also are not overweight, at 4.95 and 4.93 grams.

Is anyone familiar with counterfeit 1944 nickels that were not produced by Henning, or that do not have the normal Henning diagnostics?

For giggles, I'm also attaching pictures of a regular 1944-P nickel that was struck through grease that almost completely obscured the mintmark. I know you can't see the mintmark in the pictures, but it's there (just barely) if you tilt the coin just right in the light. Regardless of whether you can see the mintmark, it is obvious that this was struck on a wartime planchet, with the streaky dark silver toning. This one weighs 4.77 grams.

All pictures were taken at the same time with the same lighting. 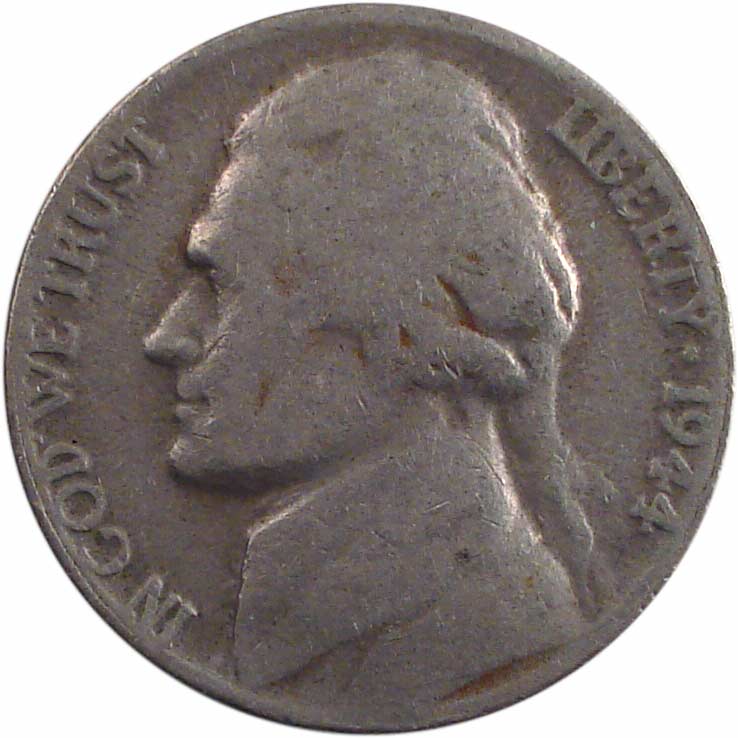 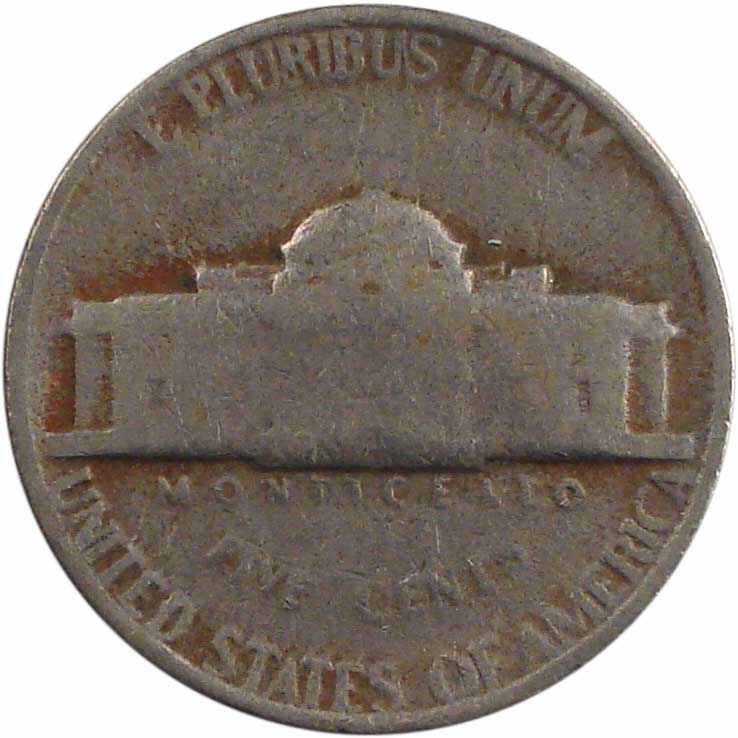 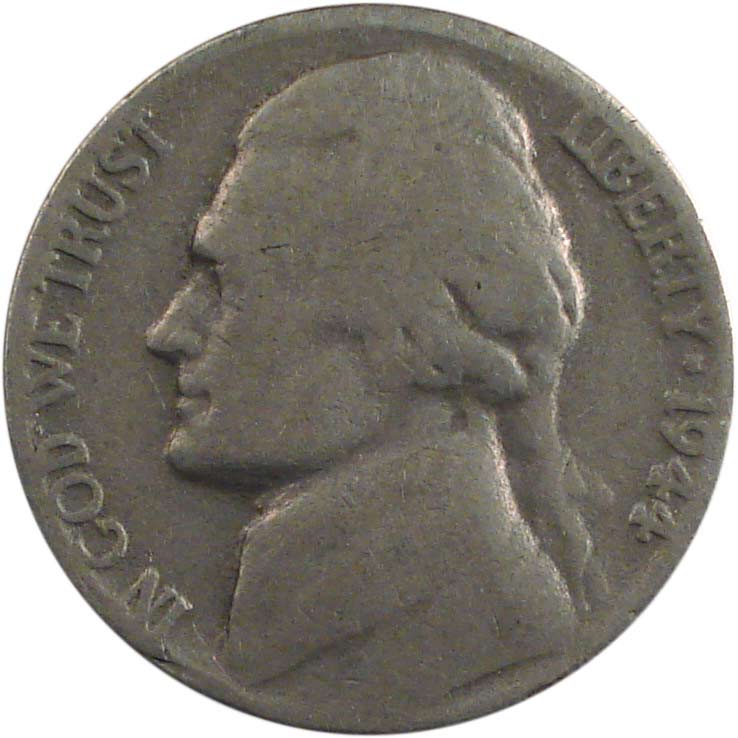 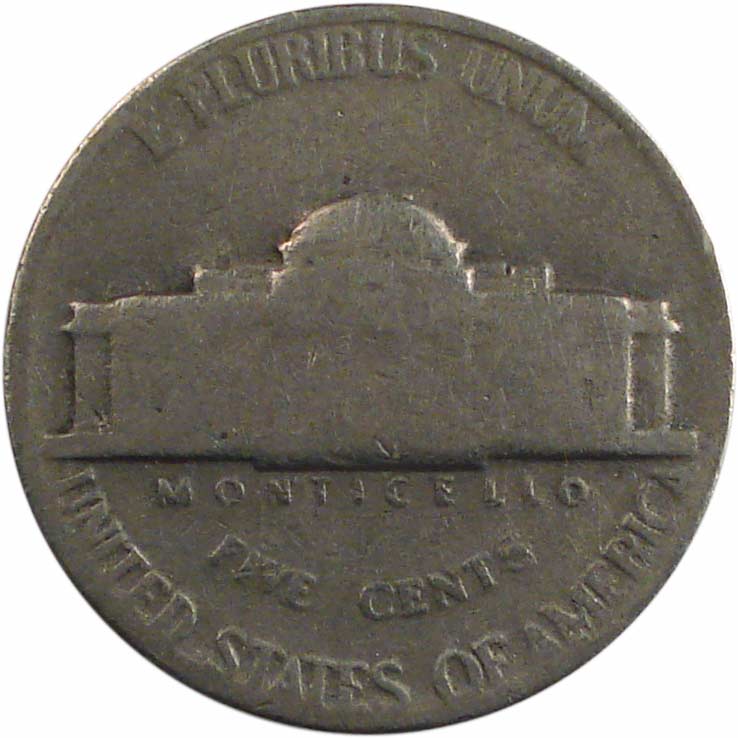 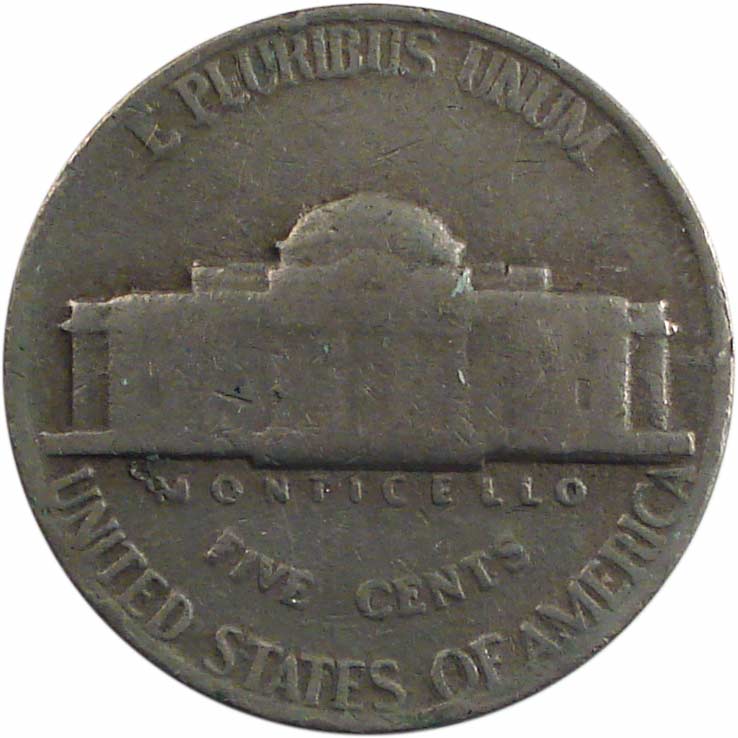 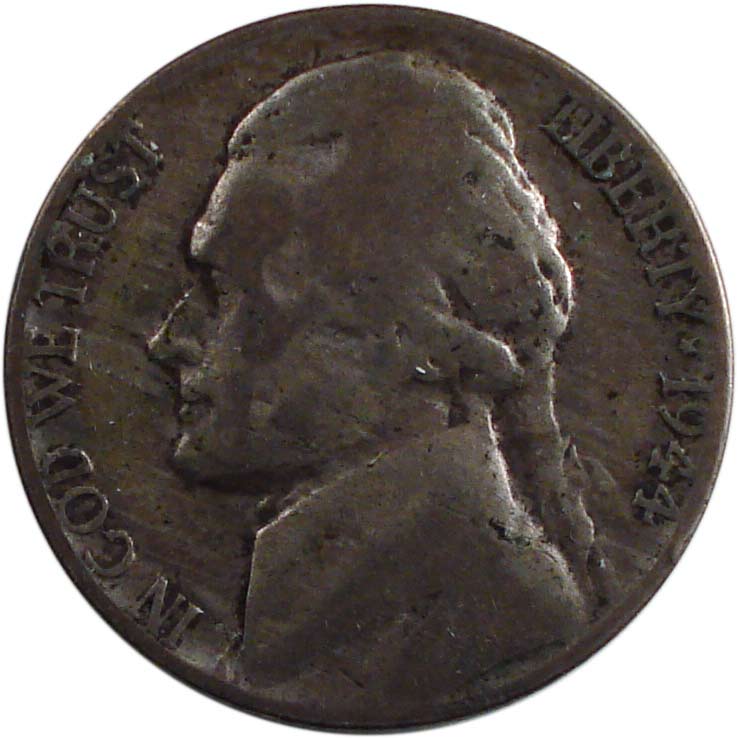 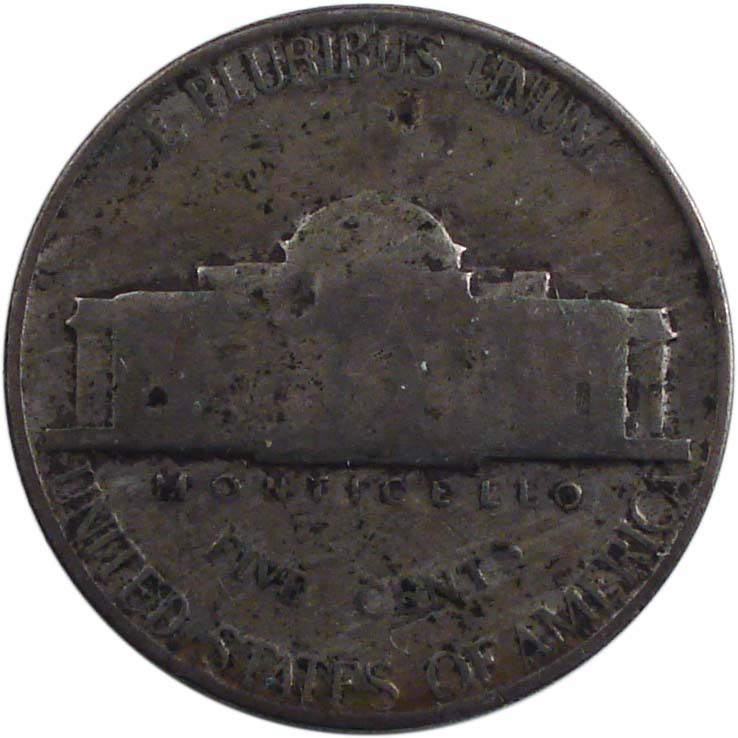