Aethelred Posts: 9,257 ✭✭✭
March 11, 2007 10:08PM in World & Ancient Coins Forum
I noticed while doing a little much needed website updating that the only image of my Aethelred II Penny that I had was made on a flatbed scanner several years ago. I brought the coin home and re-photographed it this weekend: 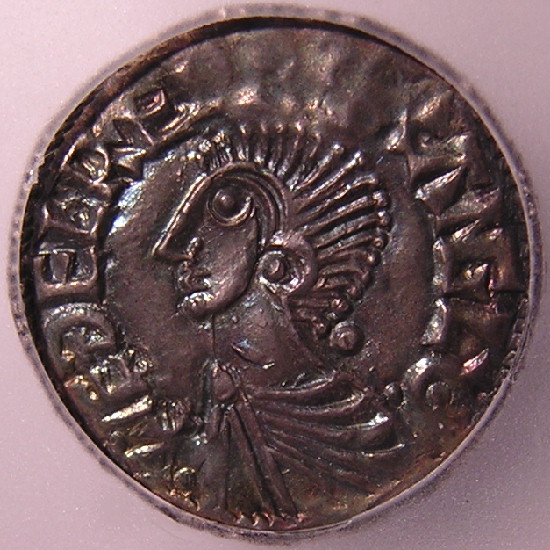 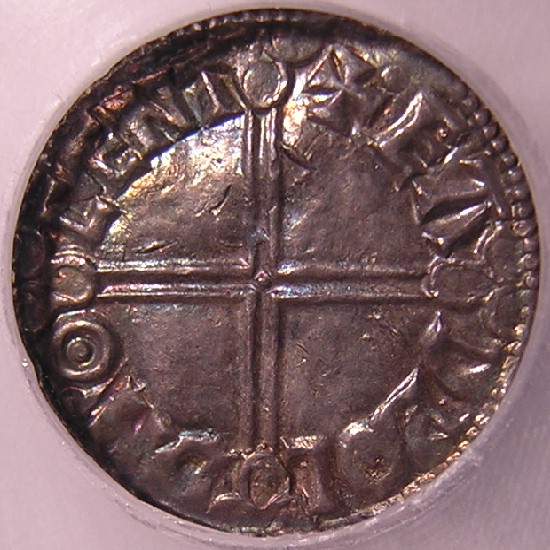 If you are in the Western North Carolina area, please consider visiting our coin shop: