It looks like Stafford might be playing through some pain this season, I'm hearing he has severe tendonitis in his throwing elbow.

If Stafford has actually been diagnosed with tendinitis, his injury will likely be difficult to treat, an orthopedic medical professional told CBS Sports, and it would be imperative that he rest his arm as much as possible before the season. It's very possible, even if the pain subsides, that it could flare up again during and throughout the season; at that point, it would be a matter of Stafford's tolerance for pain while throwing, if he kept playing. Repeat injections, it should be noted, can ultimately weaken tendons. 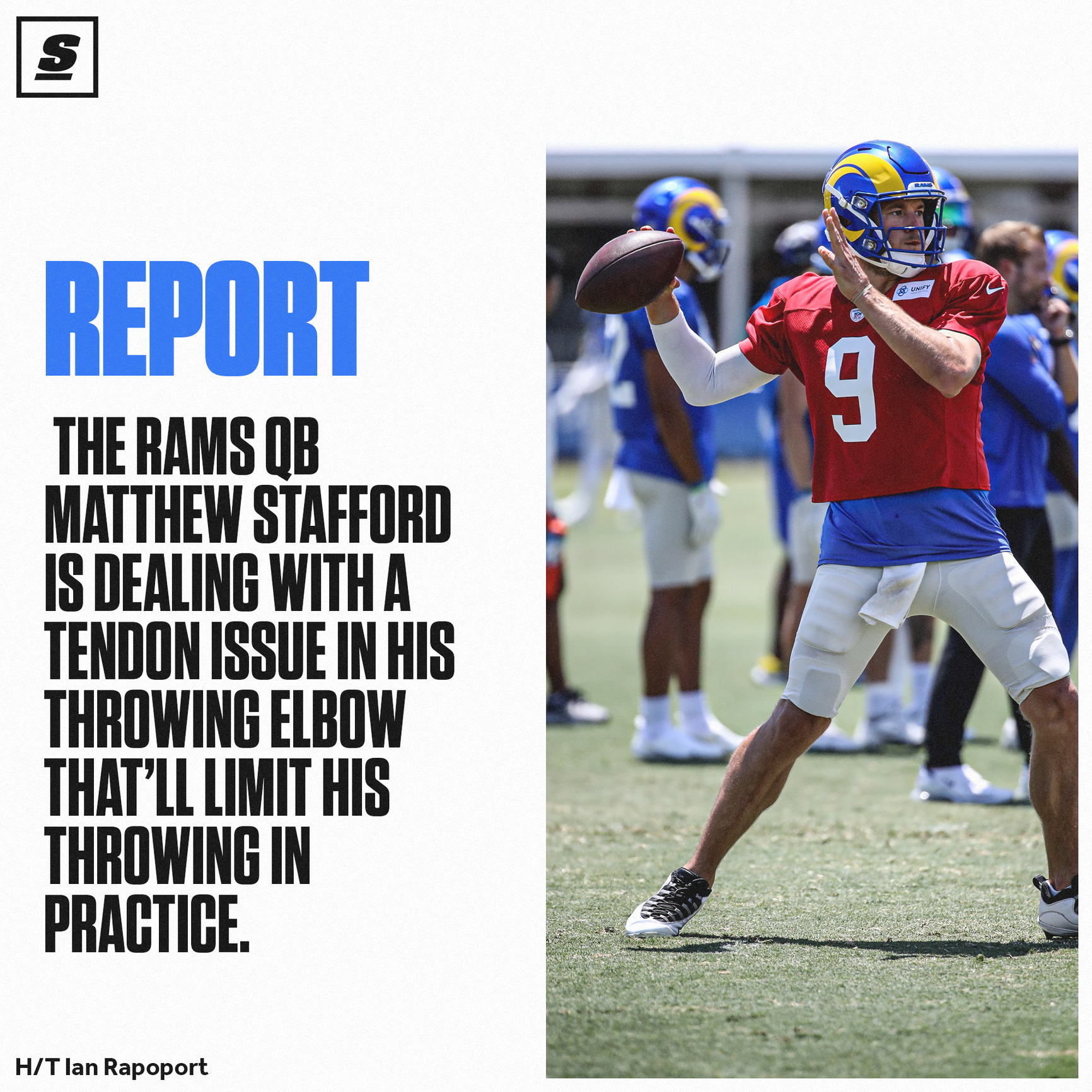 Mustache Jerry Jones knows EVERYTHING that goes on around here!