If there were any need to demonstrate how this coin market values high quality, I would offer the following: 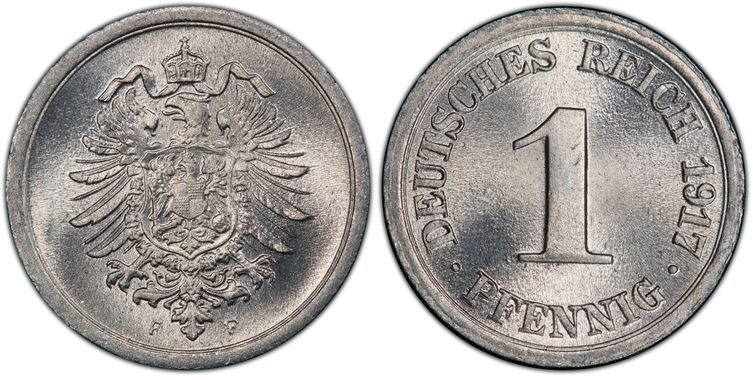 Congratulations to the winner!