Have you bought anything for a friend or family? Have you slipped something into your own stocking

These are pretty common But in pristine condition and in the original sealed pouch, I couldn't resist for a couple bucks over spot: 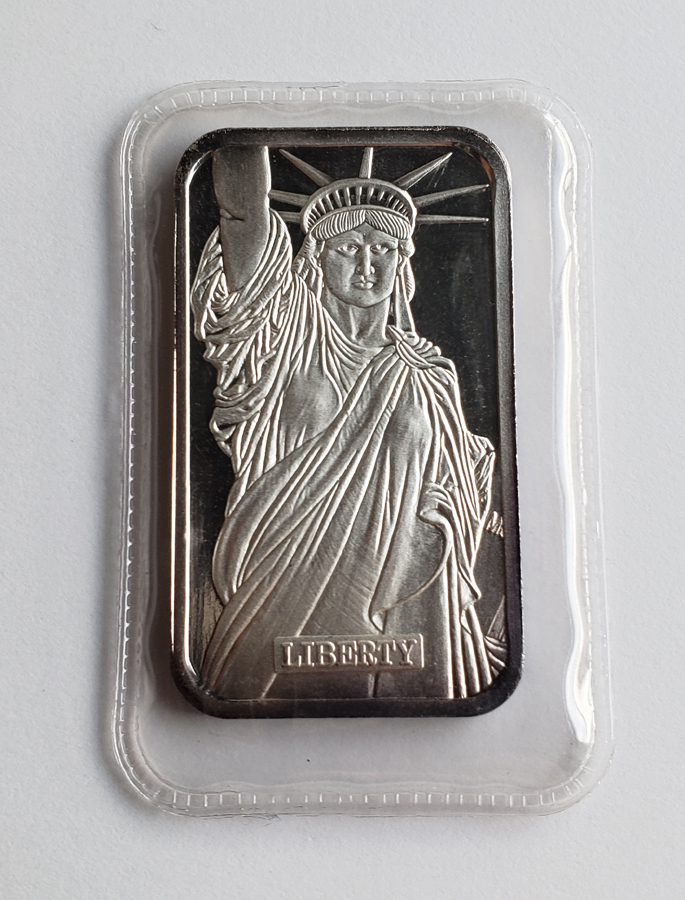 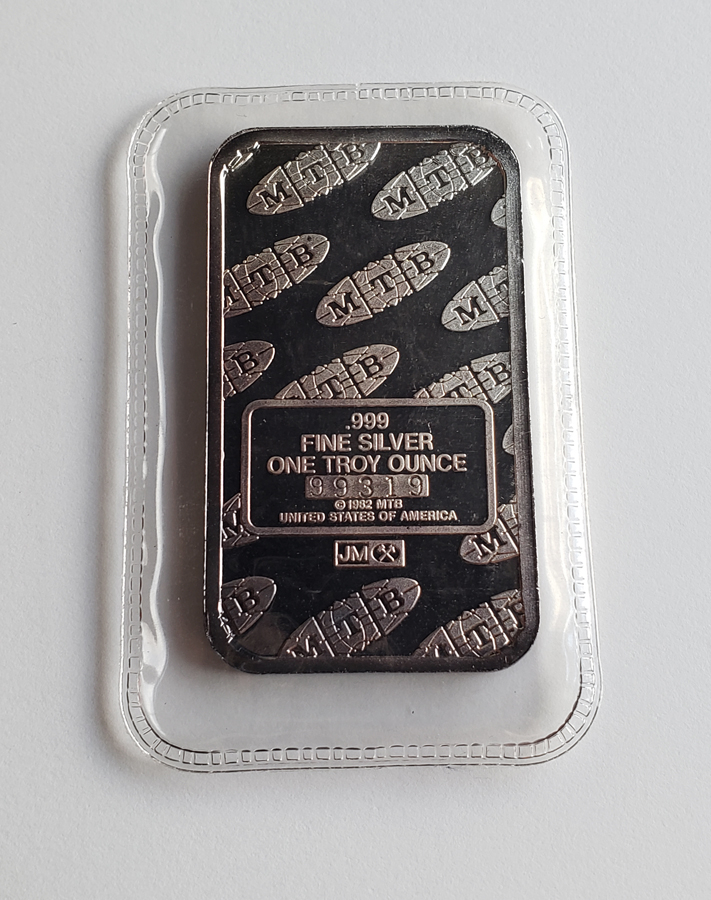 And I've got a recommendation for anyone looking for a new digital scale.

After I bought that new 50 ounce Sheffield bar, I realized I didn't have a scale capable of handling heavier items. My pocket digital scale seems to top out at around 25 troy ounces, give or take. A kilo is 32.15 troy ounces.

So I started searching on eBay. I wasn't even sure I'd find what I was after. My wish list was wishful thinking:
1) compact
2) inexpensive
3) capable of weights up to 3110+ grams (100 troy ounce)
4) sensitive to 10ths of a gram
5) displays in grams and troy ounces

I know lots of people think in terms of pennyweight, but that's a measurement I never really took to.

Anyway, I was thinking I'd have to get a triple beam balance scale. New ones are really expensive. But you can find used ones in the $30 +/- range. Unfortunately, shipping seems to be quite high. They're also not at all compact.

So I looked for digital scales capable of handling heavier loads. Found a few designed for food measurement. They're compact, but they seem to be at least as expensive as the used triple beam scales: $30 +/-. I found one that was pretty close to what I was after, but of course it didn't show weights in troy (why would it?). But I convinced myself that it was probably as close as I was going to get.
Just before pulling the trigger I decided to try Amazon to see if I could find it cheaper.

It's so sensitive that I could see using it instead of my pocket scale (though I probably won't).

Unfortunately, those were the last two they had in stock. But Amazon does have a very similar model for about $23:

I kept the plastic film on the readout, that's not a scratch 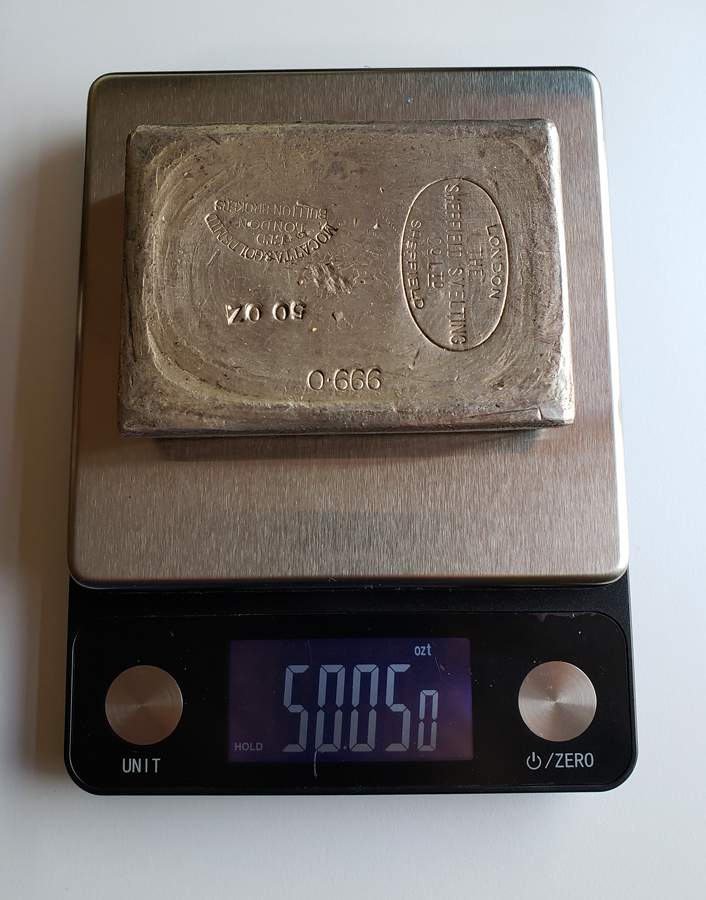 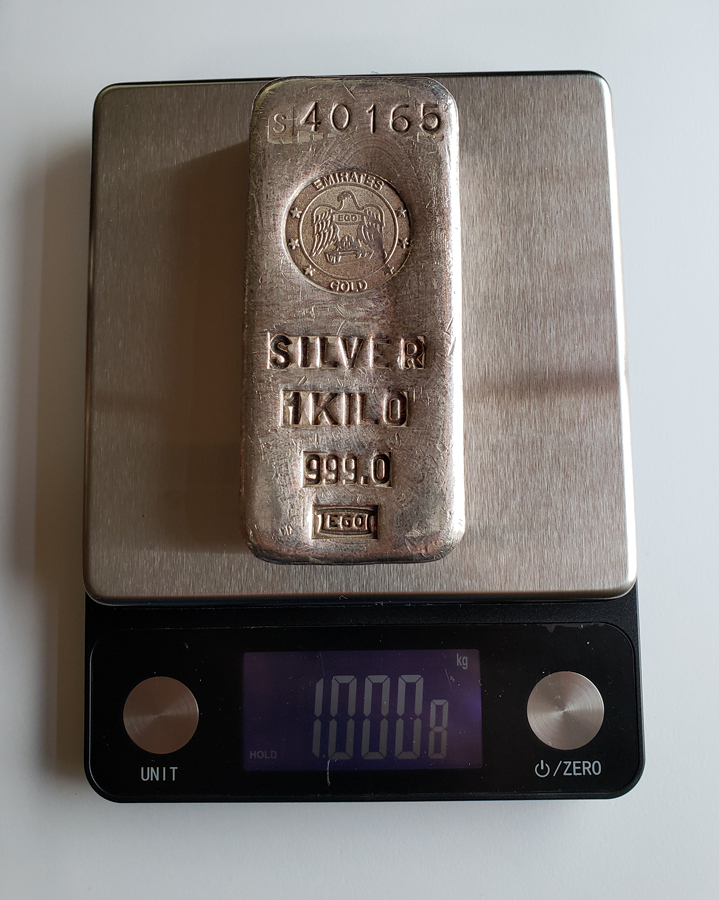 We are like children who look at print and see a serpent in the last letter but one, and a sword in the last.
--Severian the Lame
5