I recently acquired this Chicago Bears football and wanted your opinion as to whether the signatures are authentic. Walter Payton’s for example doesn’t look like any I’ve seen but as the ball is from the 70’s (possibly 1977) maybe it was before he stylized it? 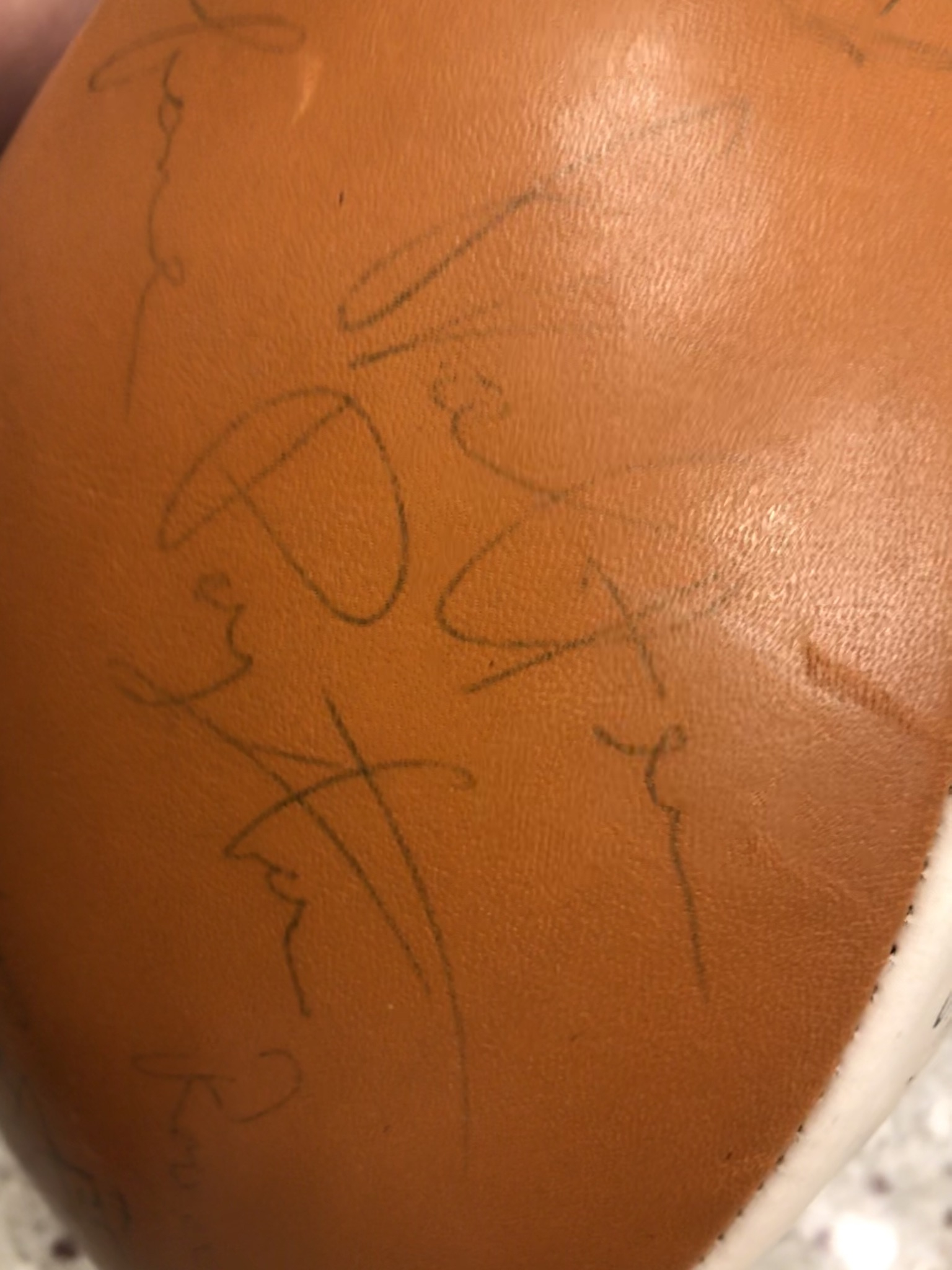 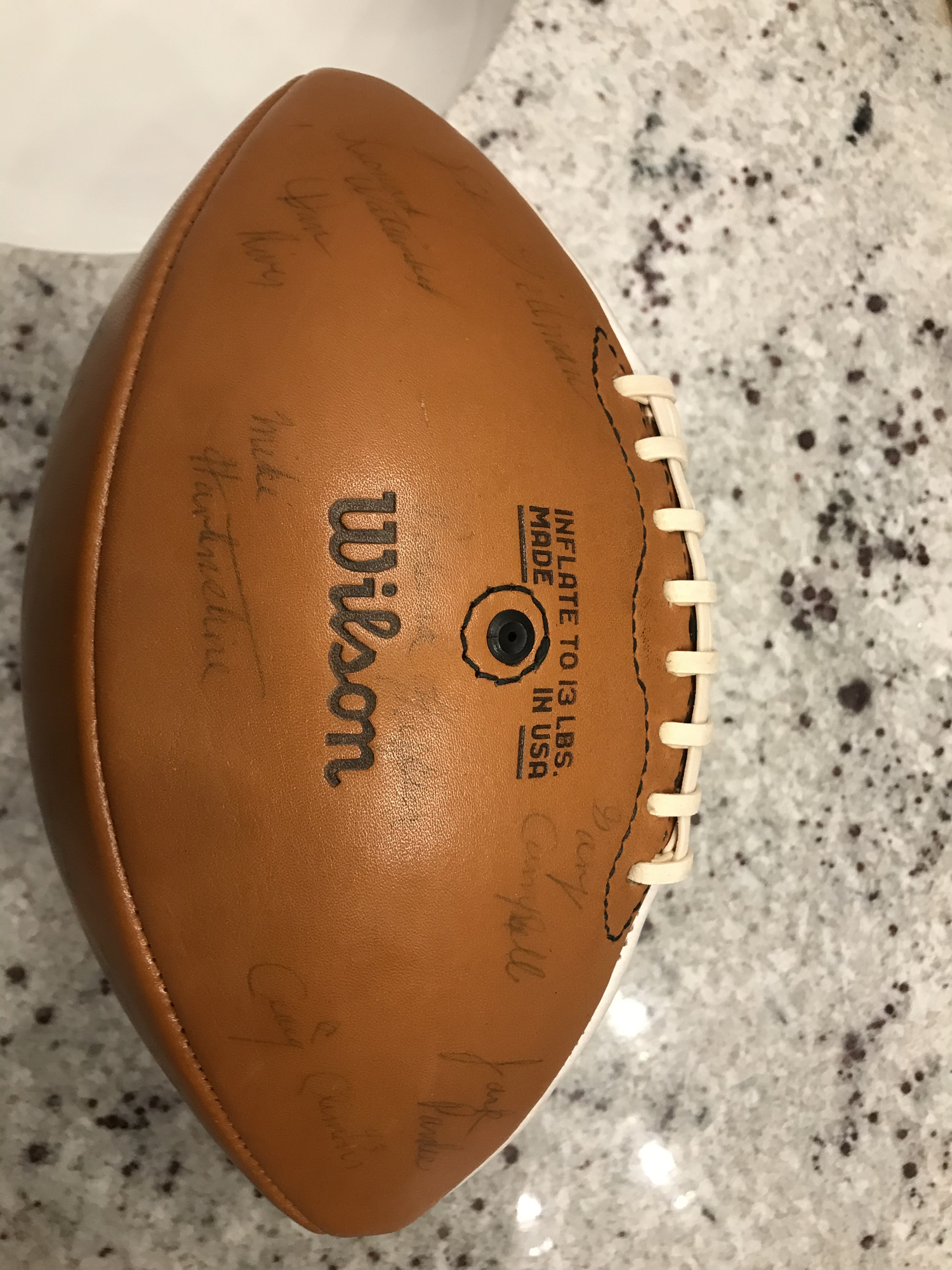 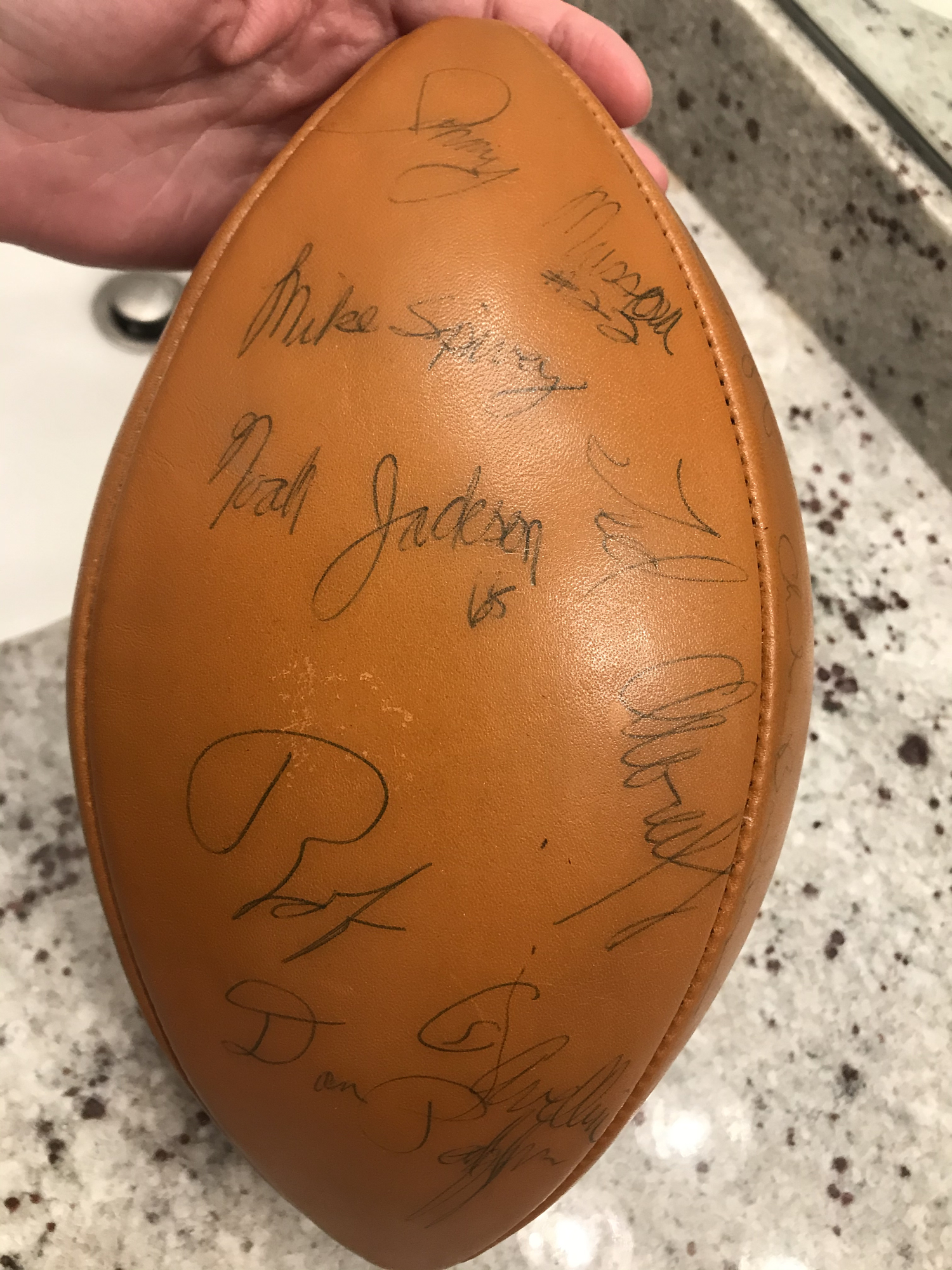 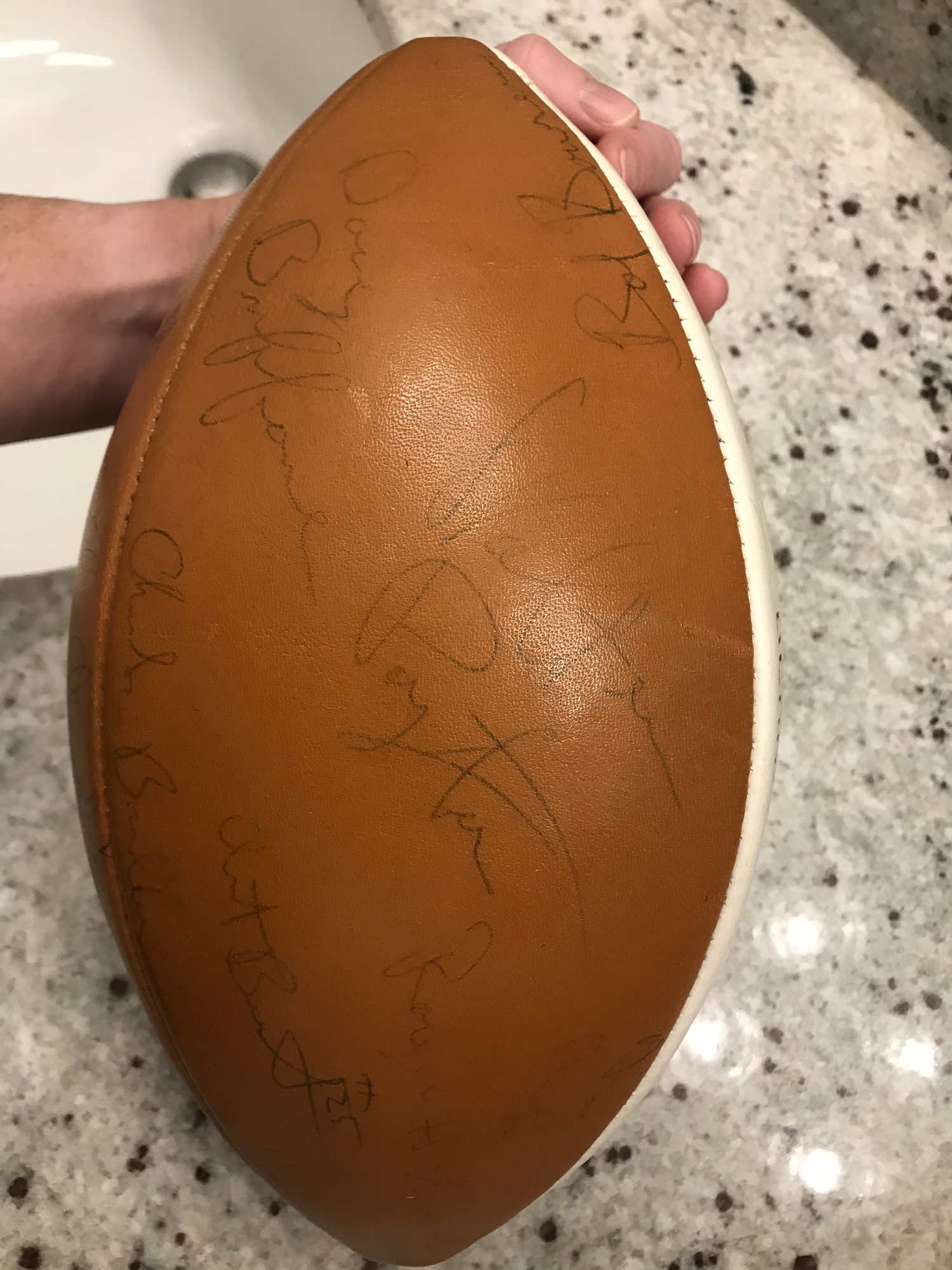 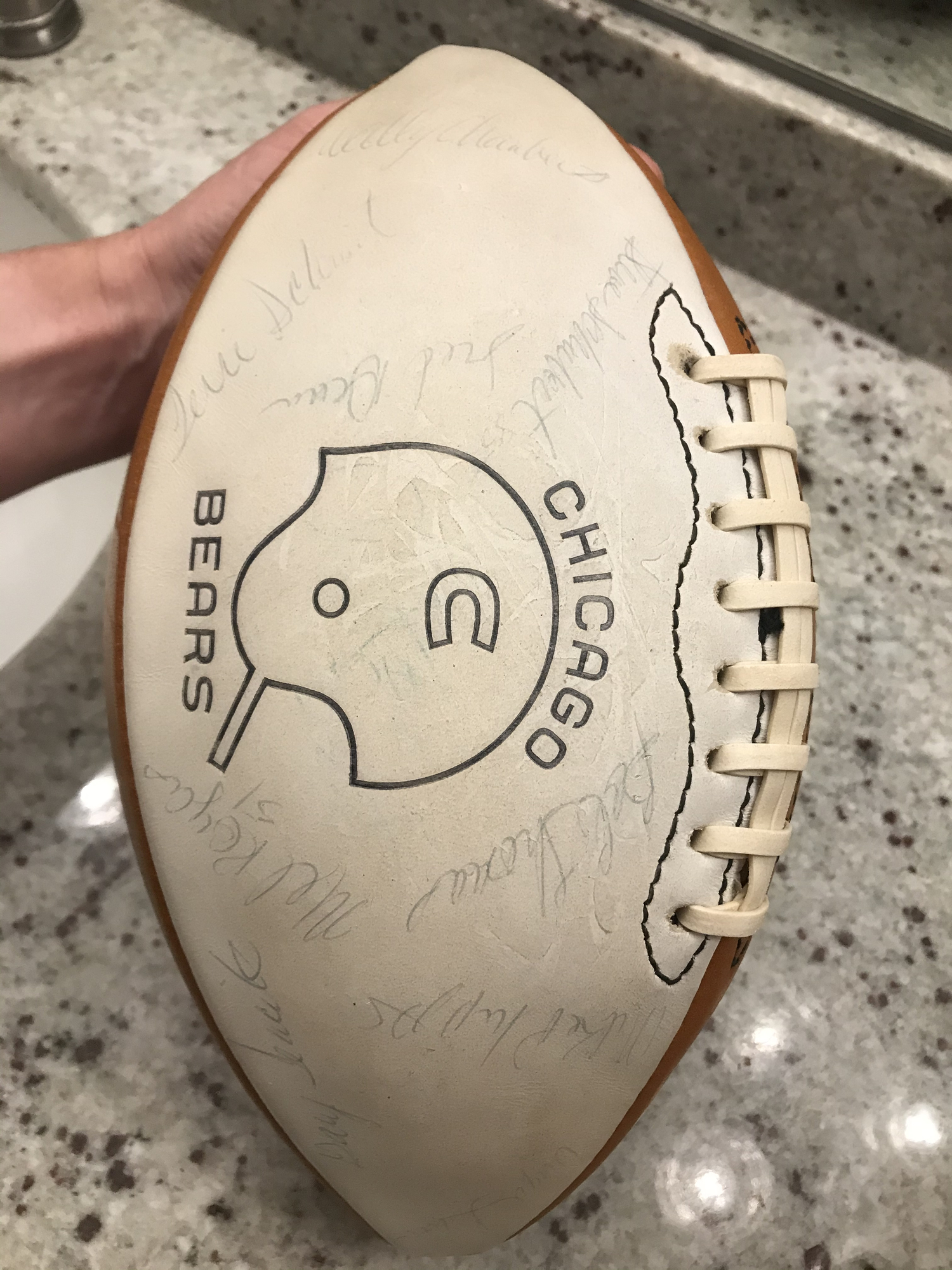 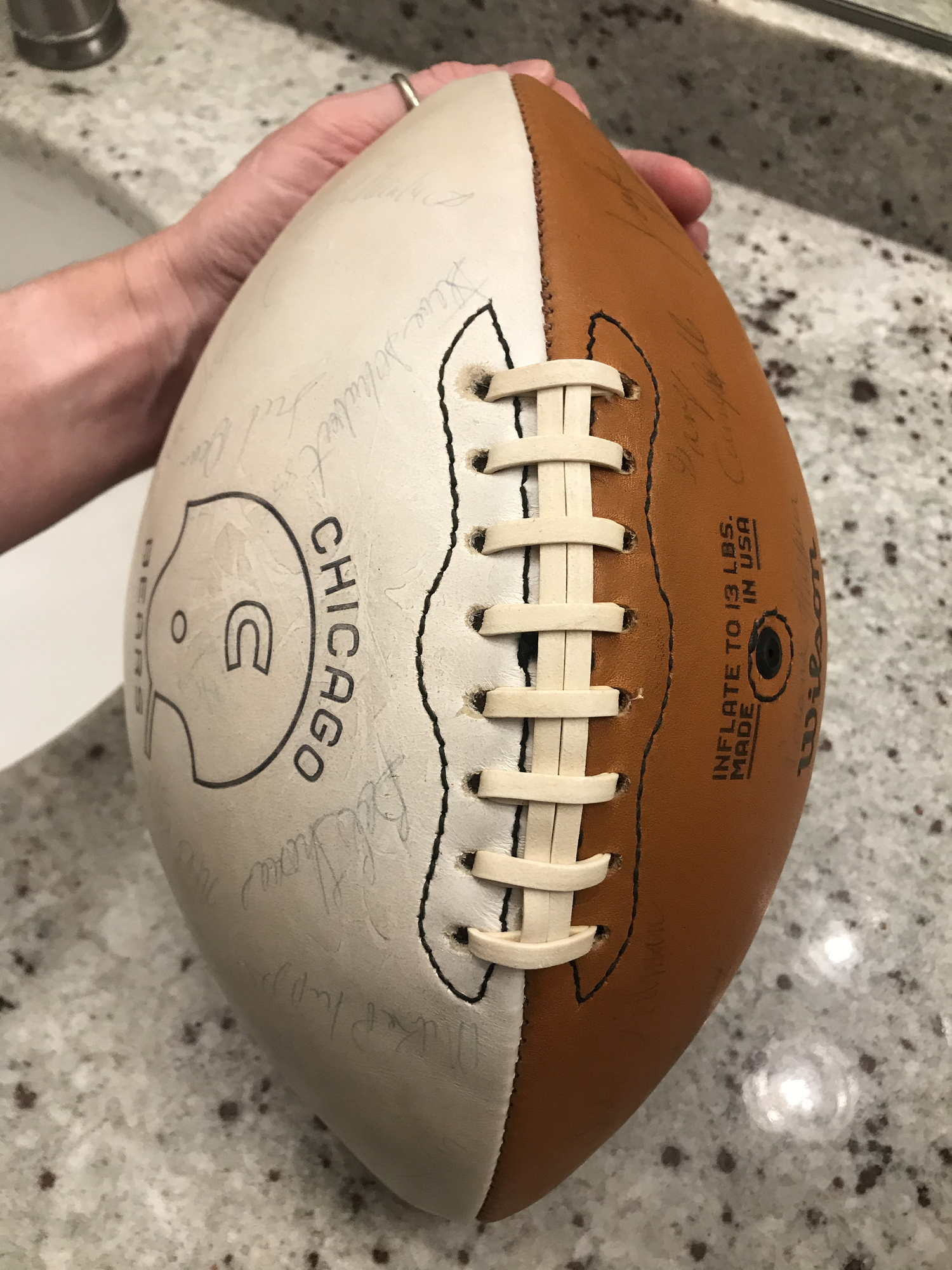