While cleaning up my parent's house (they are moving) I found this old baseball. This used to be sitting on my grandma's shelf. My dad said that it was probably signed by the 1930s/1940s Chicago White Sox MLB team.

I was just wondering if anyone knew exactly what year this is/who signed this baseball?

EDIT (UPDATE): I did ask more history behind this ball. Apparently my great-grandfather managed a famous country club in Chicago in the 30s/40s. Lots of famous people came (including the White Sox and he got their autos. 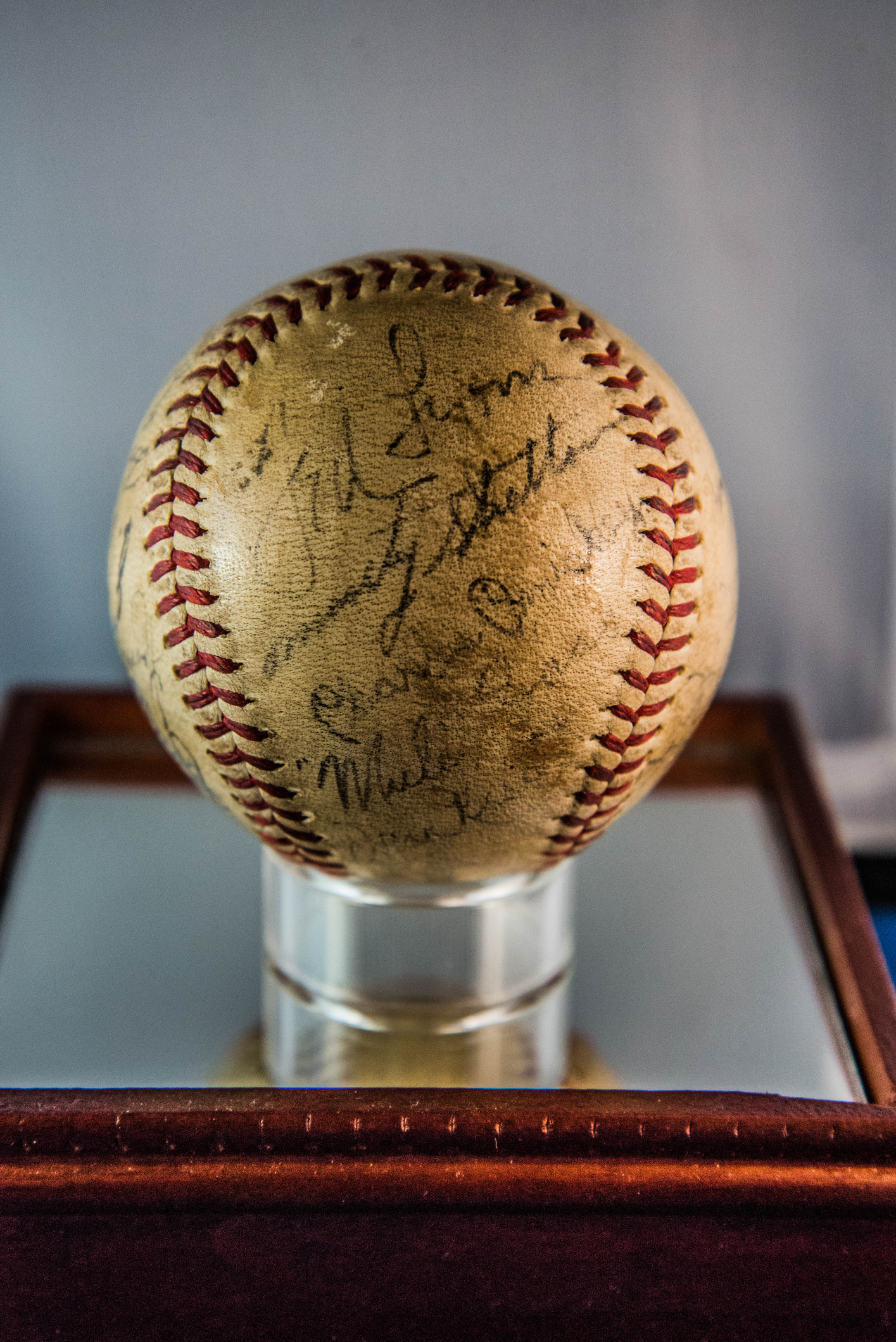 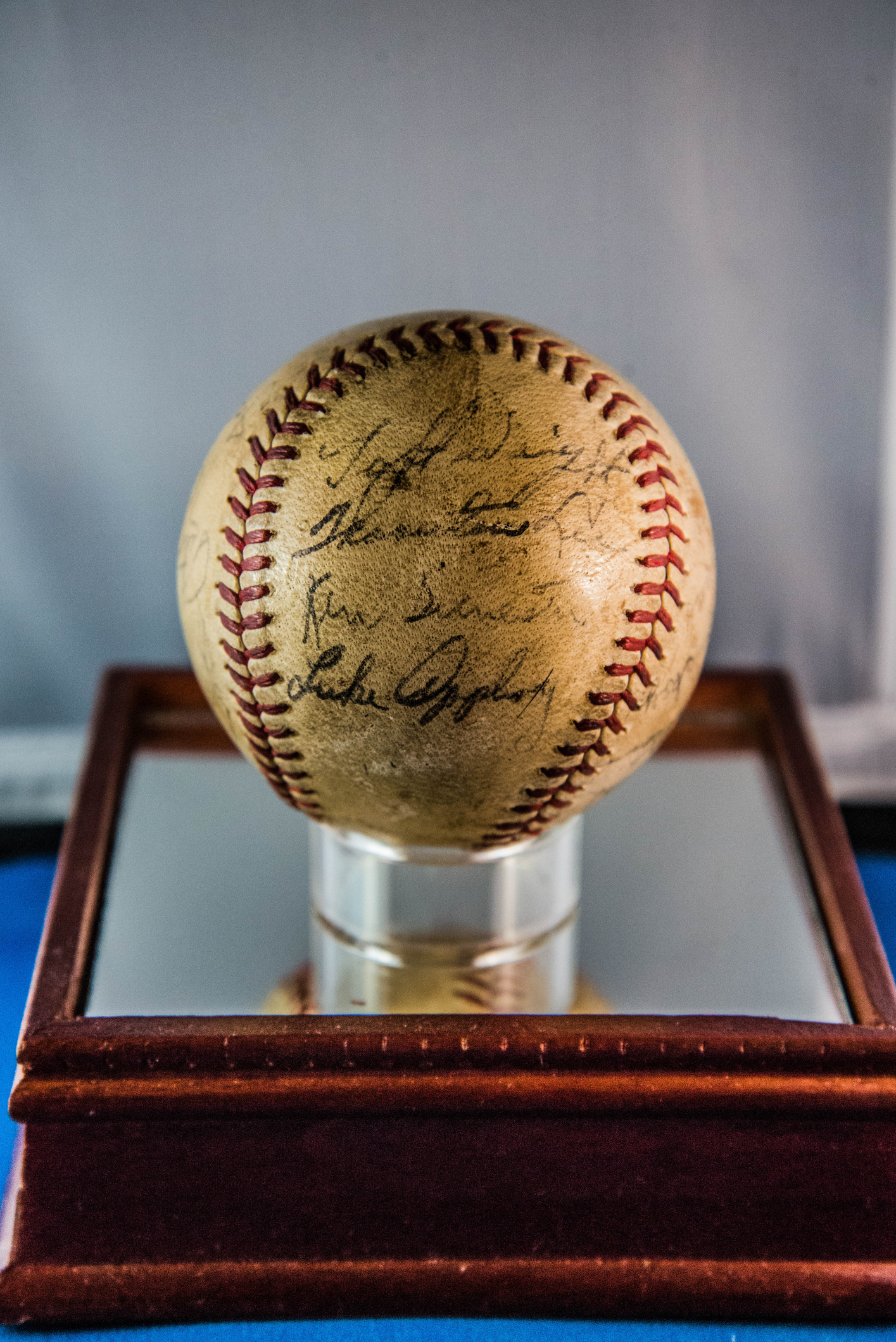 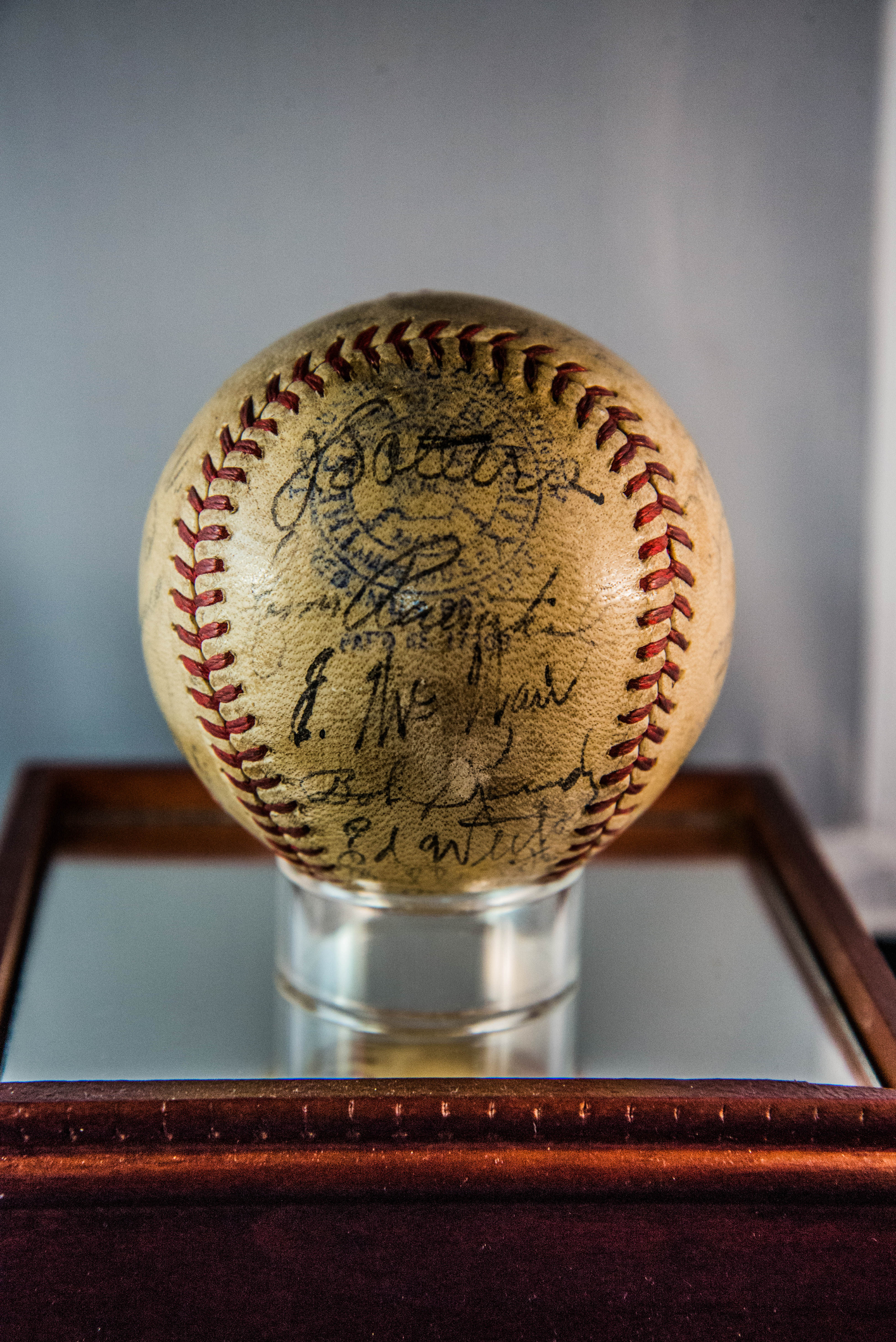 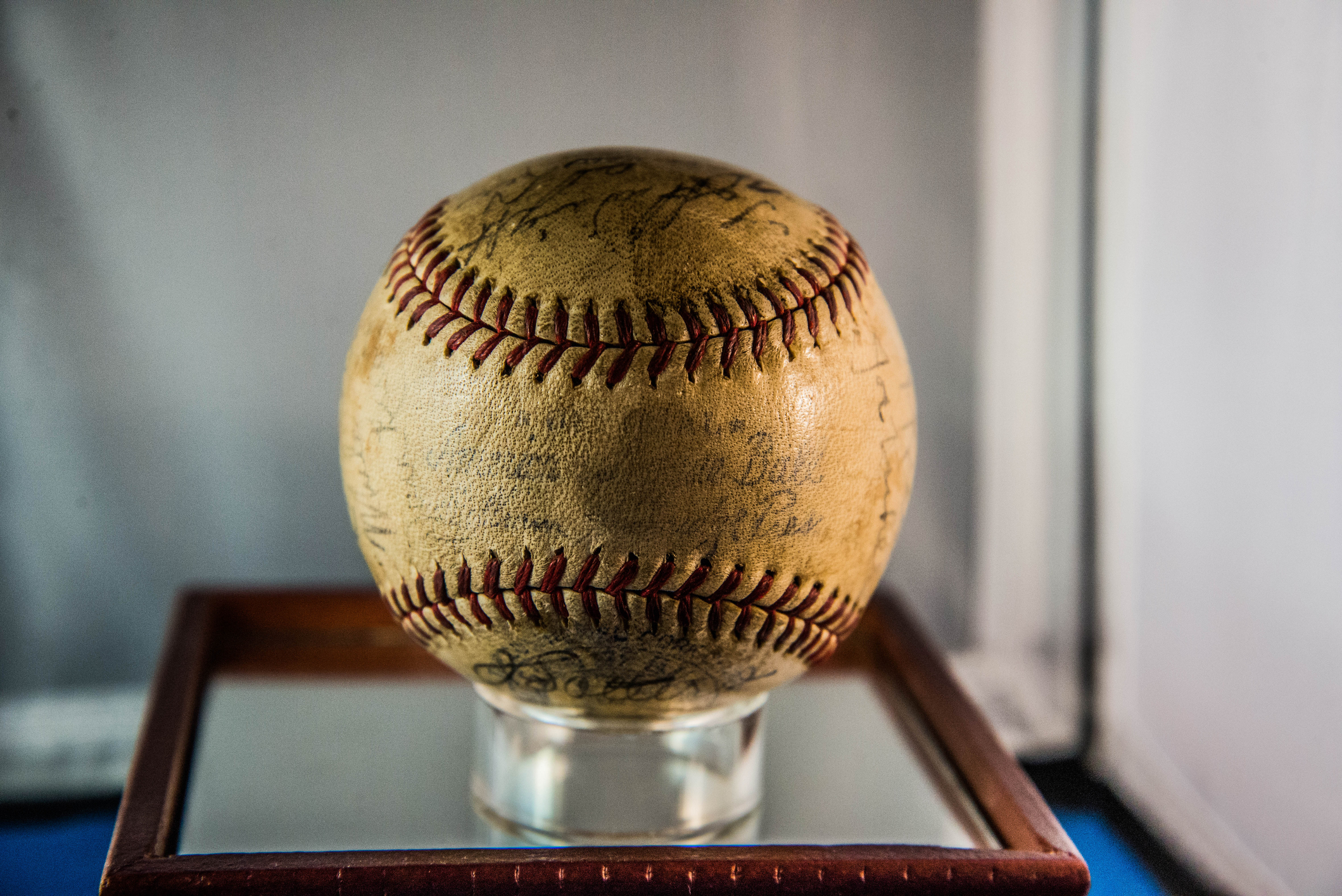 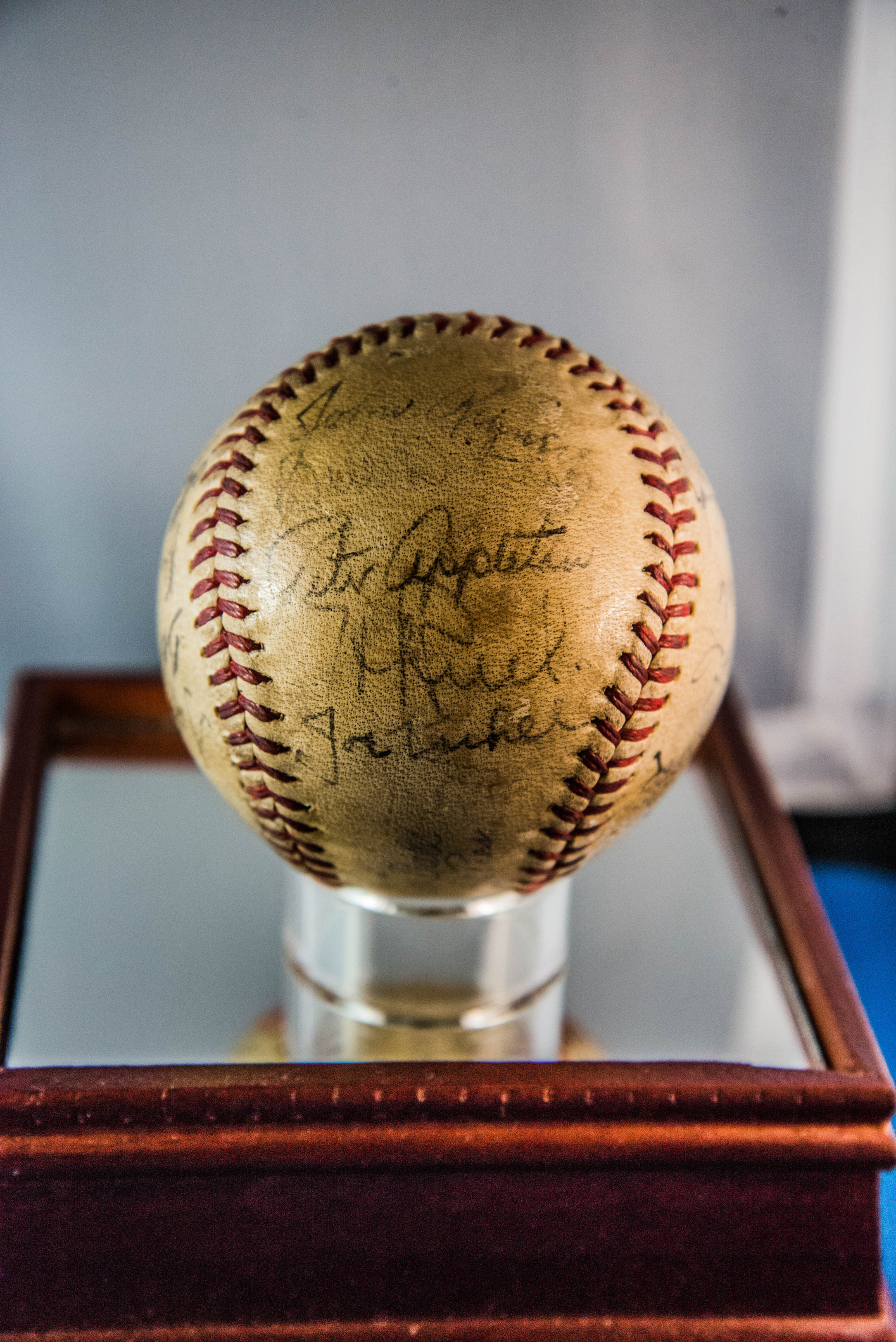