I don't collect hockey cards anymore, but when I lived in Detroit I was a huge fan of the Detroit Red Wings. Starting in the early 1990's I knew how it felt to be Yankee fan when one future HOF'er after another came to Detroit to get a ring. I started picking up nice rookies from board members. I already had Yzerman and Fedorov. So far I have Paul Coffey (1992-96), Dino Ciccarelli (1992-96), Chris Chelios (1998-2009, longer than he played in Chicago), and Brett Hull (2001-04). I need to get a Brendan Shanahan to pair with the Hull and Luc Robitaille. I need to figure out which Lidstrom, CuJo, Hasek, Datsyuk, and Zetterberg to get. I am on the fence on Mike Vernon.

It was a great time to be a hockey fan. Even a casual fan like me got into it. 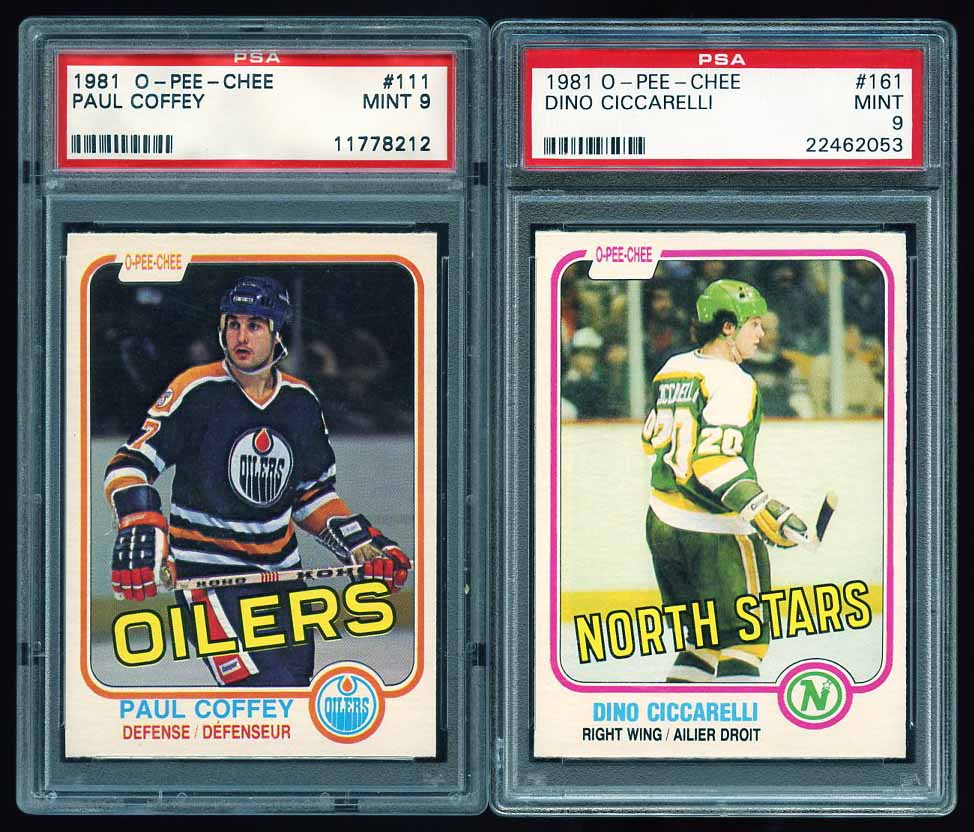 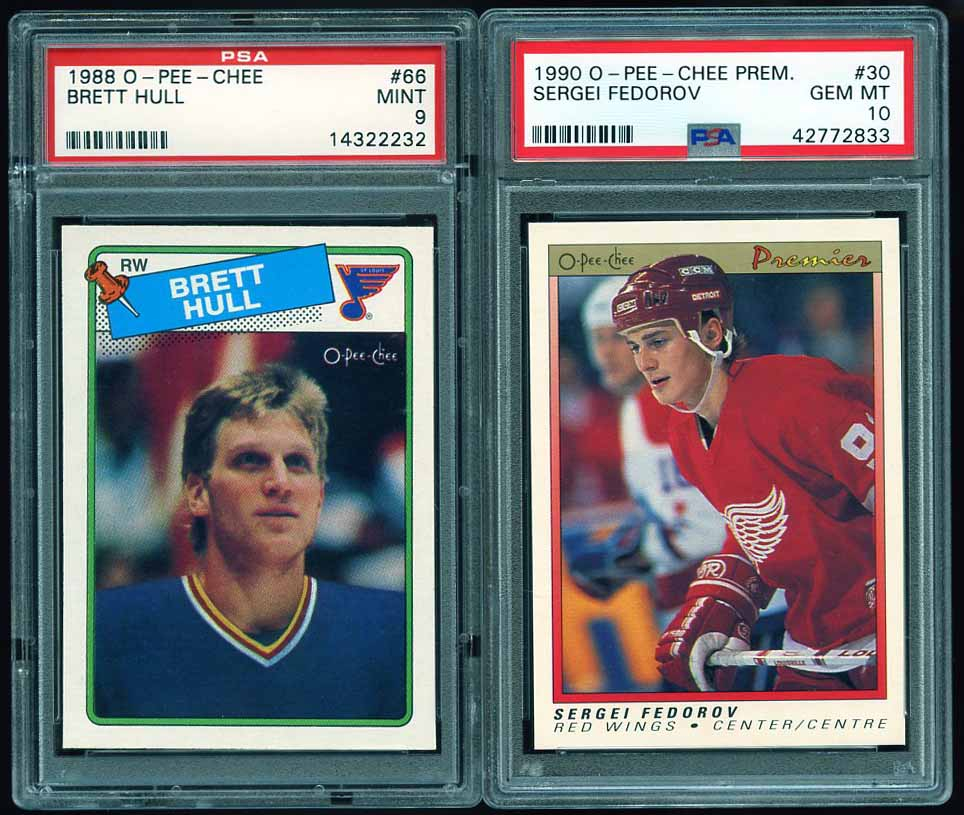