Autographs obtained on photographs that YOU have taken.

I have to believe that there are members of the Collectors Universe Autographs Forum who have taken their own photographs of celebrities, sports stars, newsmaker, etc. and then had them signed by that personality. I thought it might be fun to see what some of those successes have been.

The first photograph that I have posted is an image that I took at a Minnesota Twins vs. Chicago White Sox game which was played on June 26, 1977. There were many notable events which occurred in this game including it being the largest regular season home crowd in Metropolitan Stadium history, Rod Carew raising his batting average to over .400, a final score of 19-12 in favor of the hometown Twins, and other highlights. This game has gone down in Minnesota Twins lore and can be reviewed in the article attached here https://sabr.org/gamesproj/game/june-26-1977-adams-8-rbis-carews-5-runs-lead-twins-slugfest I happened to attend that game and was seated in the upper-deck out in left field. It was a hot sunny Sunday afternoon and the crowd was into this game right from the opening pitch. One fan, apparently not too happy with his assigned seat (and certainly having enjoyed one too many beverages) decided to climb the left-field foul pole. He was eventually talked down from the pole and immediately taken away in handcuffs. I took a photograph of the kid perched on that pole and often wondered over the years who he might be. About a month ago, a buddy of mine who attended the game with me emailed me with a link to a Facebook story about the young man on the foul pole. The story was posted by non-other than the perp himself! I was able to message him on FB and share my photograph and memories of that game. I had several 8x 10 prints made for him to sign and provided a 16 X 20 of the photograph for him to keep (for his man cave or trophy room). It was almost shocking to finally find out (more than 42 years after taking the photograph!) who that person was that I had photographed back in the summer of 1977.

Also surprising, that young man grew up to be one of the most respected sports historians in the state of Minnesota having authored numerous books on sports history as well as being affiliated with the Twins and Timberwolves as an official scorer and online gamecaster and other sporting achievements. 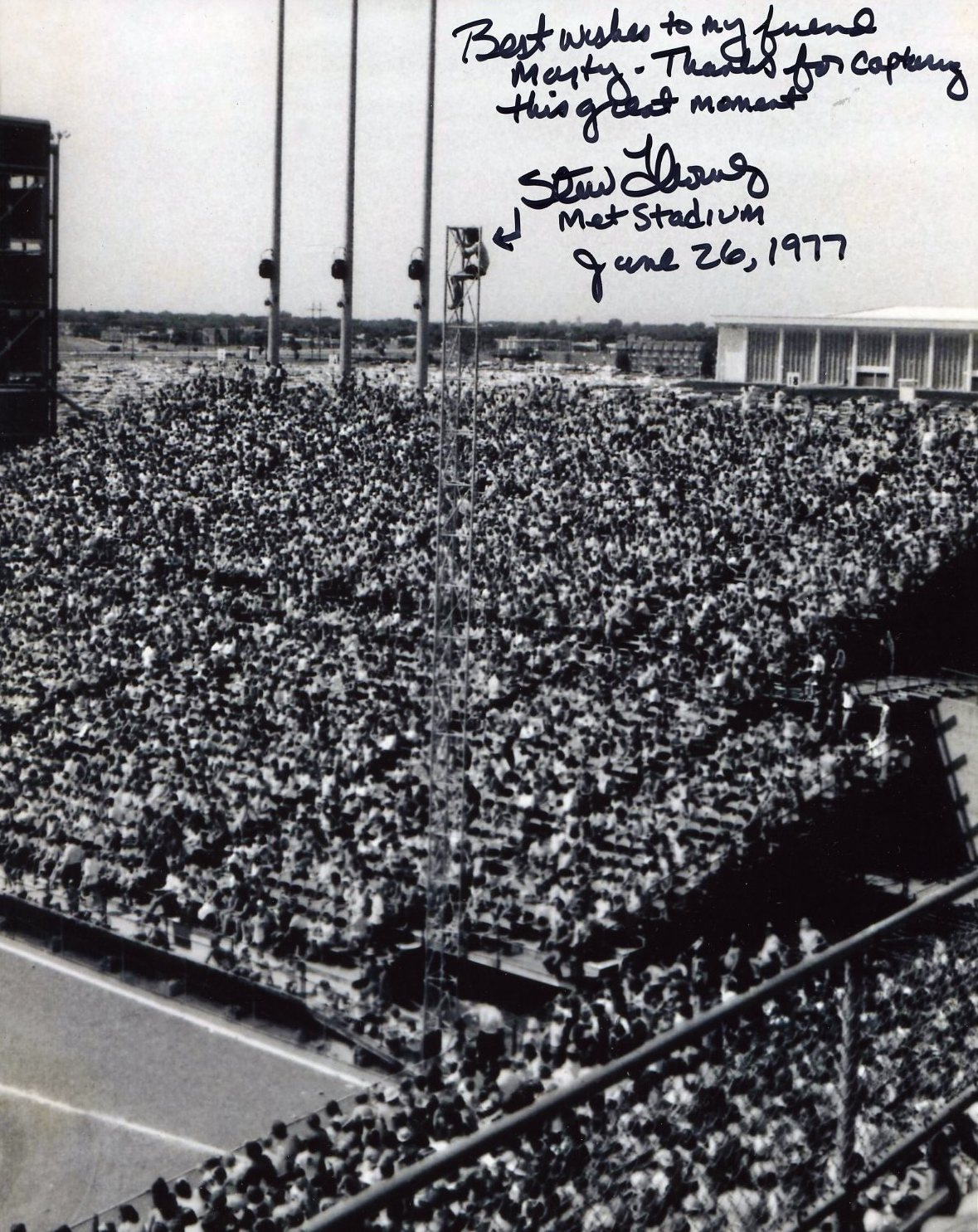 This second photo is of Barry Gibb. Photo taken at the Bee Gees concert on December 10, 1976, at the Omaha Auditorium in Omaha, Nebraska. 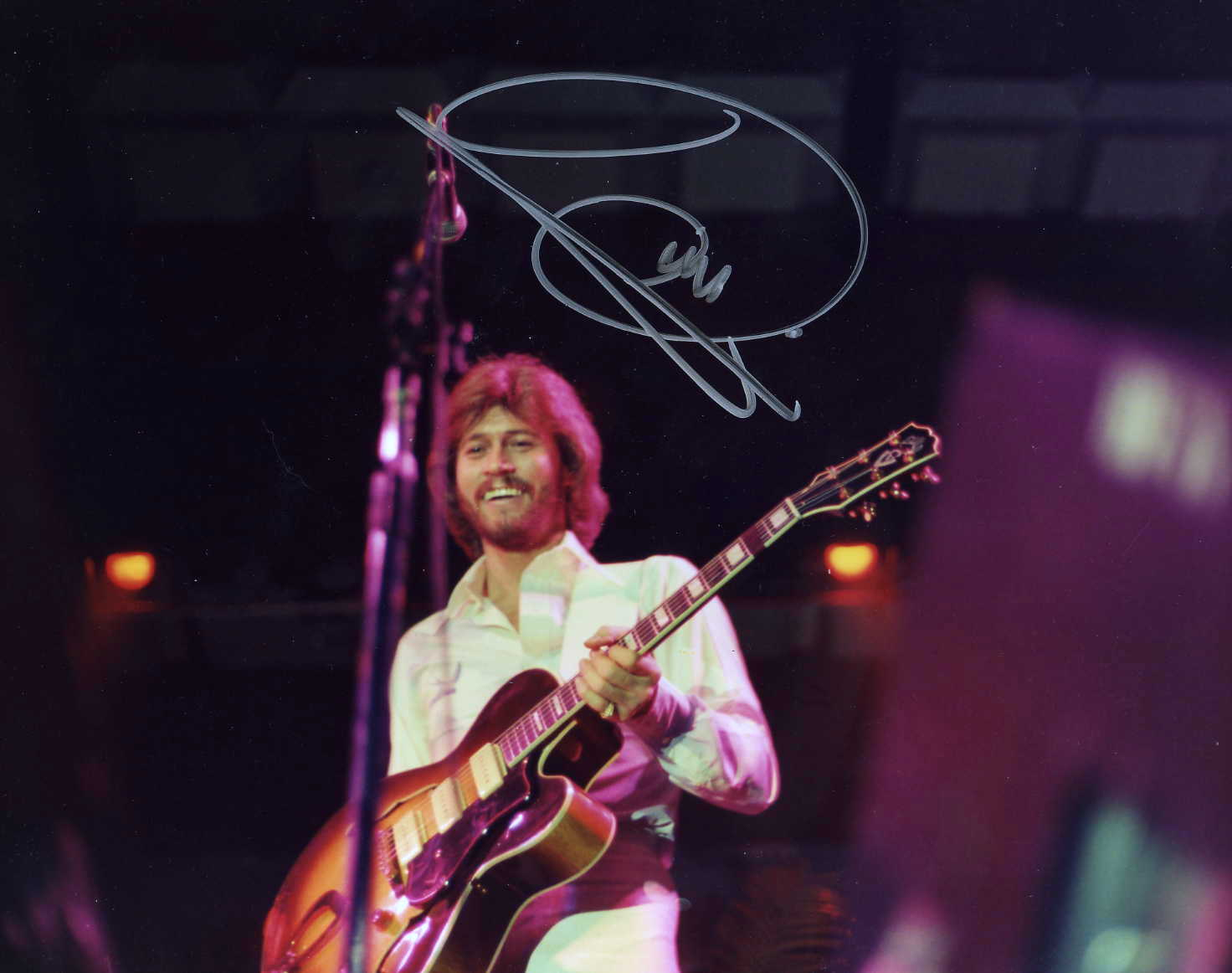