Our new auction is currently available as a watchlist. You can register for this auction now and start watching those lots you may be interested in. Please bear with us as this is just a watchlist so descriptions and images are constantly being updated.

Our auction should be live for pre-bidding in a couple weeks and will be held at the PCGS Members Only Show at the end of January. The show is January 29th - 31st at The Venetian in Las Vegas, NV. Our auction will begin on Thursday, January 30th at 4:30p PT.

Have a happy and safe holiday season! 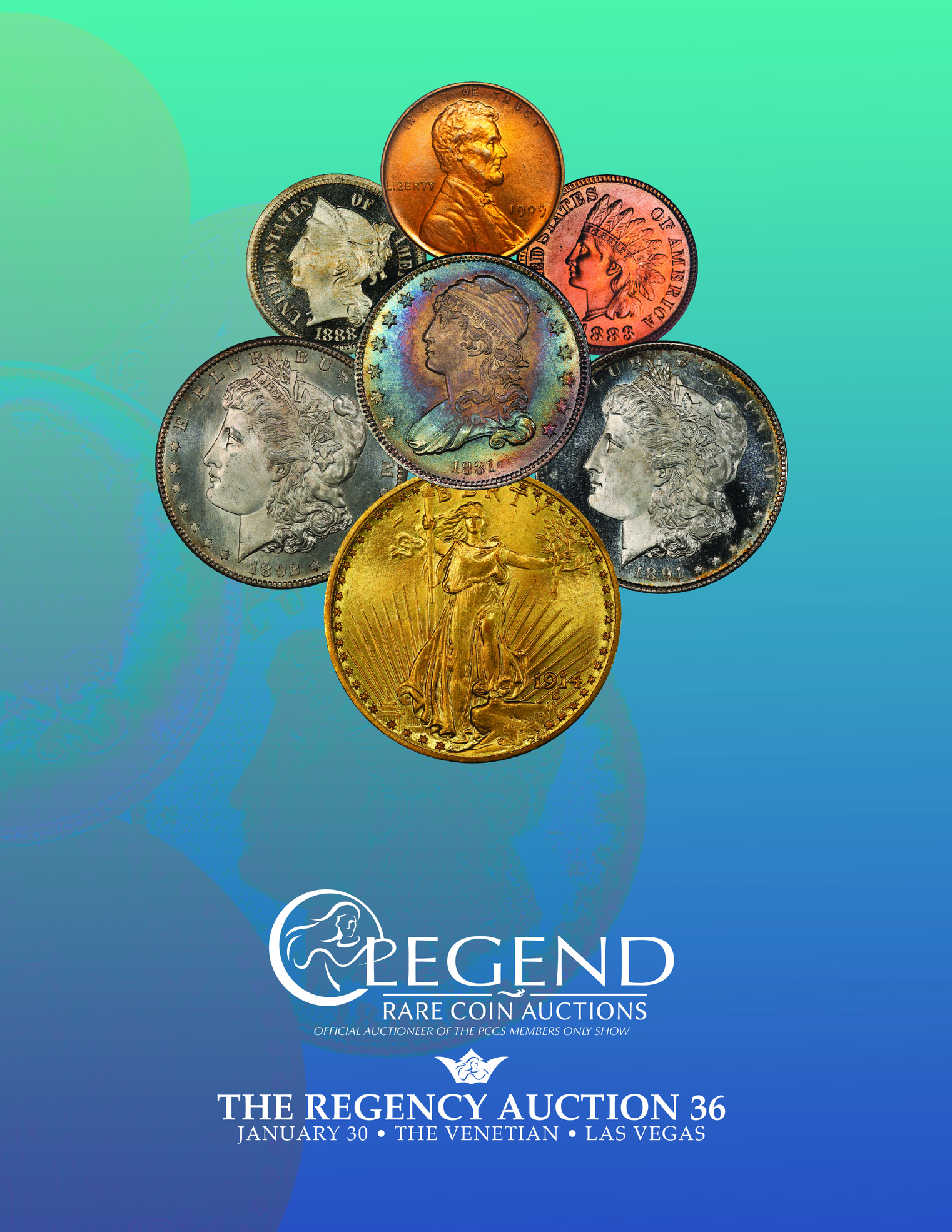