Does anyone know anything about this stamp Please and Thank you 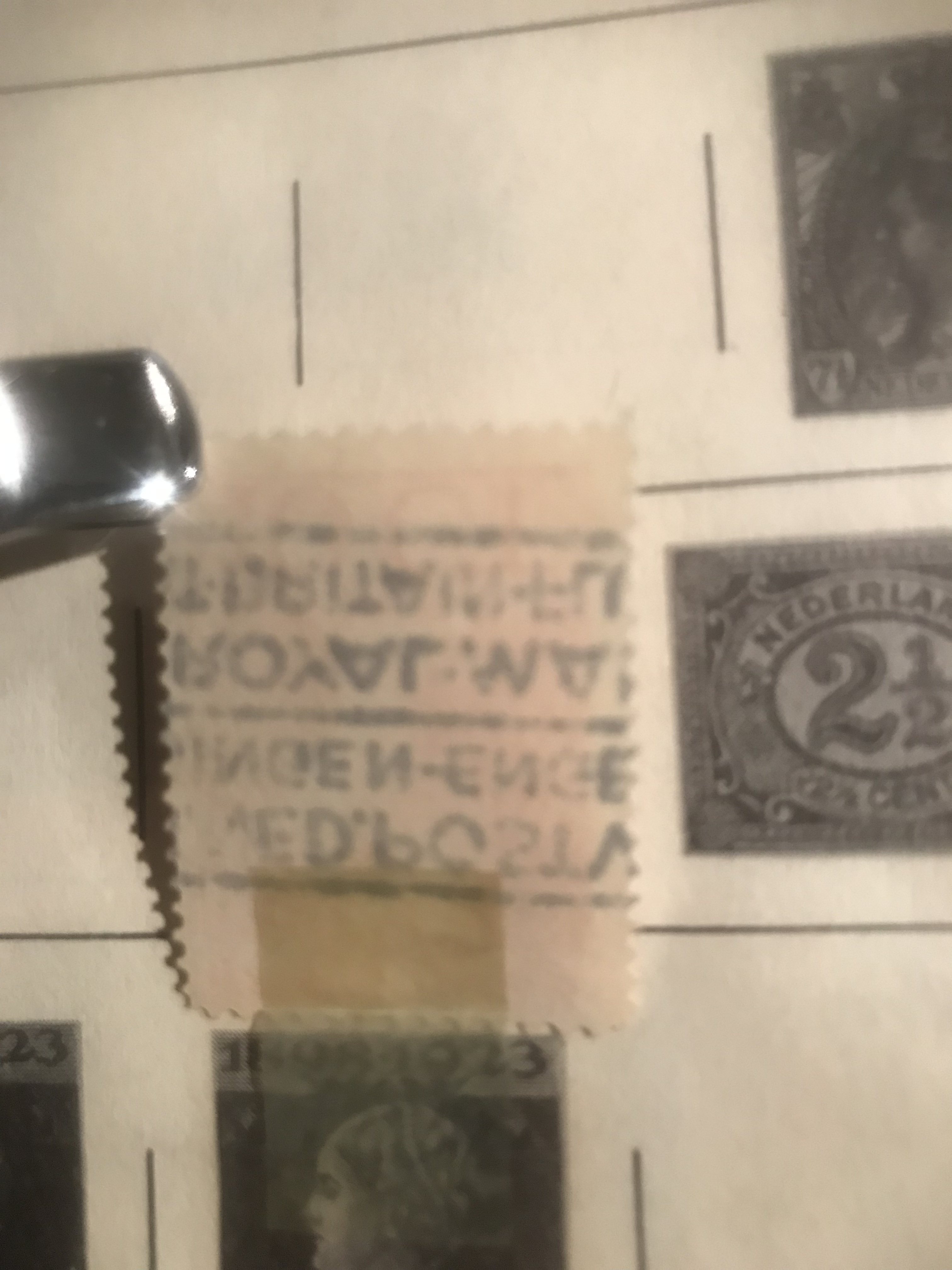 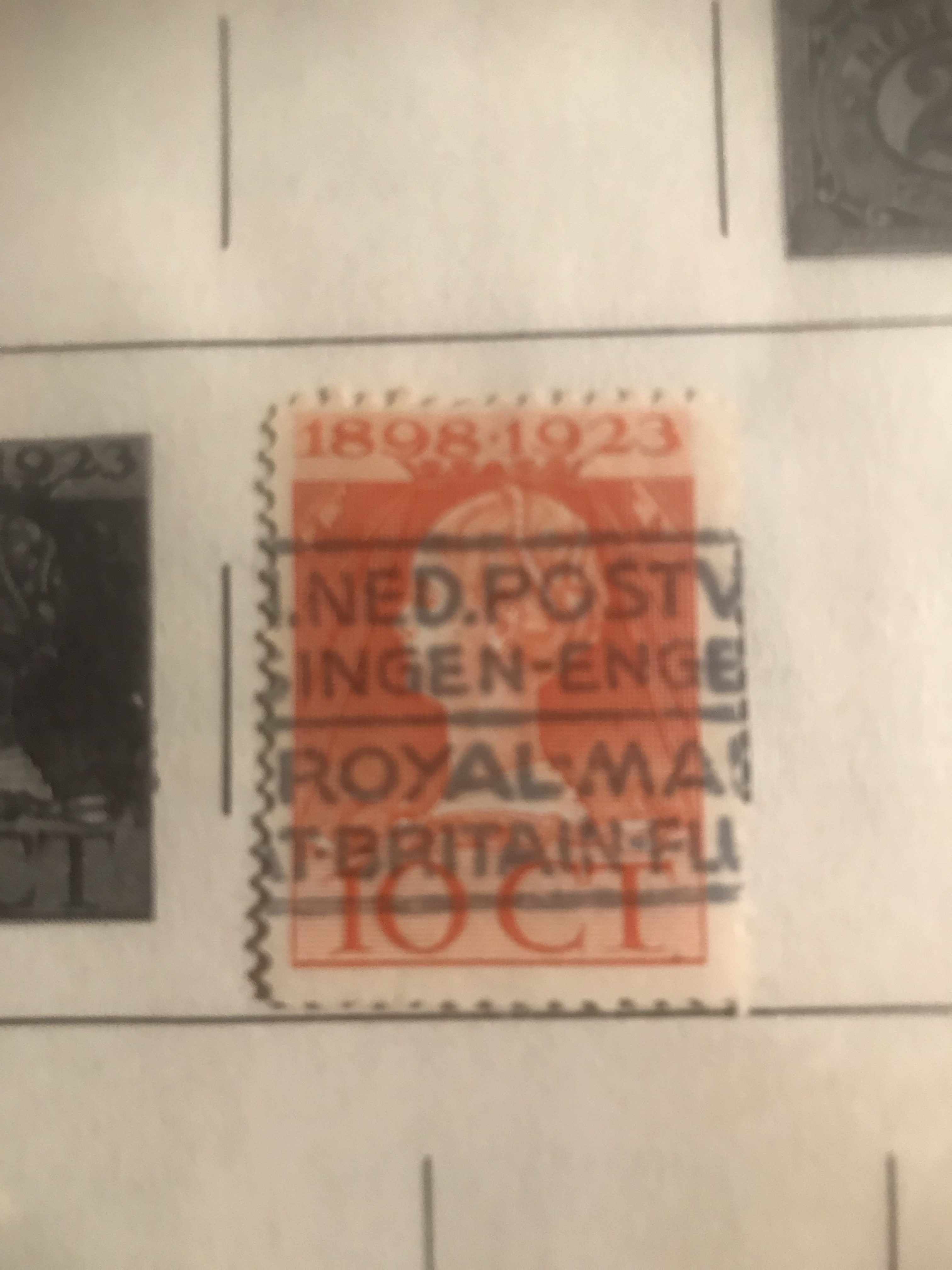